Several terrorist groups would be at work in the recent attacks in Mali and Burkina Faso, which now raises the question of their

Several terrorist groups would be at work in the recent attacks in Mali and Burkina Faso, which now raises the question of their collaboration.

" The terrorists also have their G5-Sahel. Ansar Dine, Front of Macina, al-Mourabitoune, AQIM, Ansarul Islam, Islamic State in the Great Sahara: that makes a G5 ", quips the leader of a group of former rebels of the north-east of Mali. For this fighter, since the defeat of the Islamic State in the Great Sahara (EIGS) in eastern Mali and Katiba Macina (affiliated with the Support Group for Islam and Muslims, GSIM) in the center, the jihadists have retreated to Burkina Faso to recompose. Connections have even been established between them.

This would be the case in particular for the recent attack of Boulkessi , attributed by the joint G5 Sahel force to the Burkinabe terrorists of Ansarul Islam. A version questioned by security and political sources in Burkina. " The Ansarul fighters are not up to an attack of this kind," observes a security analyst. But a collaboration with the GSIM or the EIGS - because we are in their zone of action - is possible ".

This type of circumstantial partnership would not be a first. A Burkinabe intelligence note dated 30 August 2019 explains that the attack on Koutougou in northern Burkina Faso, claimed by the GSIM, was eventually carried out by EIGS men.

" There is porosity between the groups. They sometimes exchange fighters, work together or share tasks, "says a well-informed source in Burkina Faso. " Boulkessi is on the border of Burkina Faso. It is perfectly conceivable that Ansarul Islam does the intelligence work and that the fighters then come from groups more accustomed and trained in complex operations. "

" Terrorists want to make the Sahel region of Burkina their new stronghold," the analyst continues. For now, they are protecting the area together, and will settle their differences later . "

For several months now, northern Burkina has been the target of assaults whose logic seems to be emerging in the eyes of experts. Terrorists first blasted infrastructure, such as the bridges around Djibo and Arbinda, cutting off the two main cities in the region from the rest of the world. The attacks, one month apart, from Koutougou in Burkina Faso and Boulkessi in Mali, then temporarily liberated the border area of ​​regular military forces.

The Sahel region in northern Burkina Faso is a strategic crossroads. Located on the border with Mali and Niger, it is separated from the capital Ouagadougou by a few hundred kilometers. And Burkina is now the last lock before reaching the coastal countries like Togo and Benin, even Ivory Coast. A lock that appears today very fragile in the eyes of European and regional partners.

Support measures for Zimtanga after the attacks in Burkina Faso

Who is behind the attack of Boulkessi in Mali?

Mali: Seven soldiers killed during an attack in the center of the country 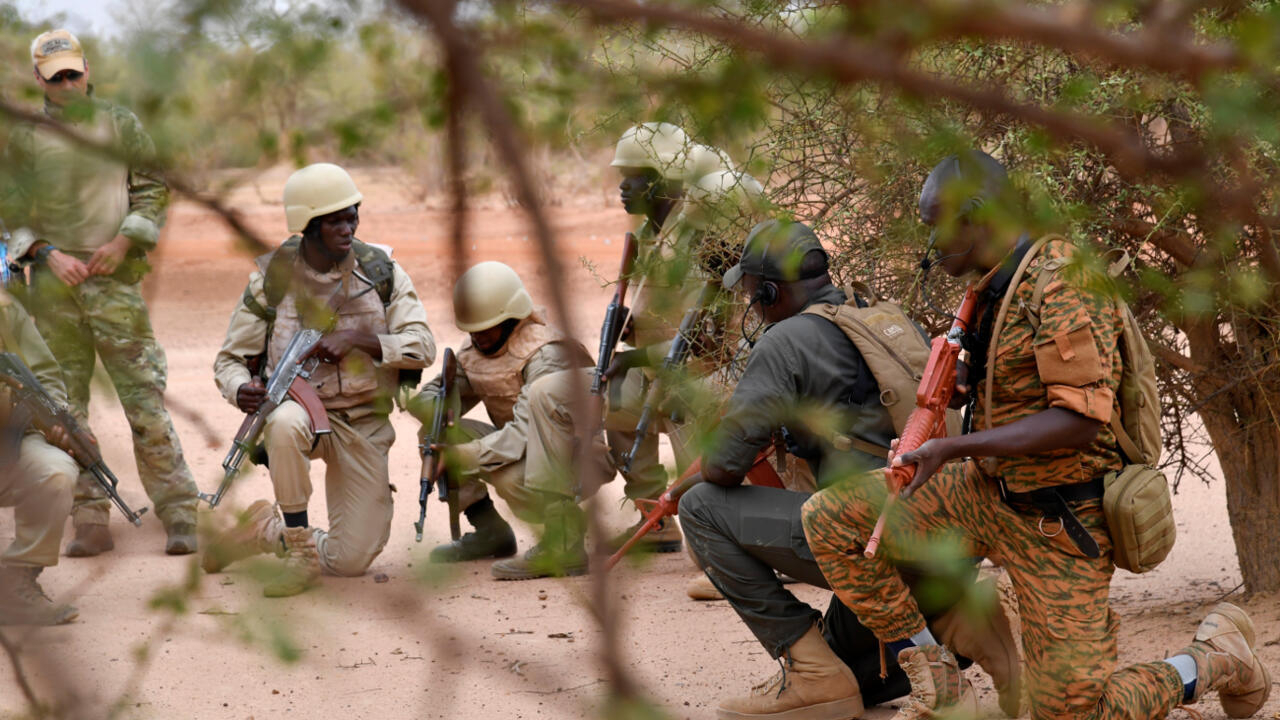 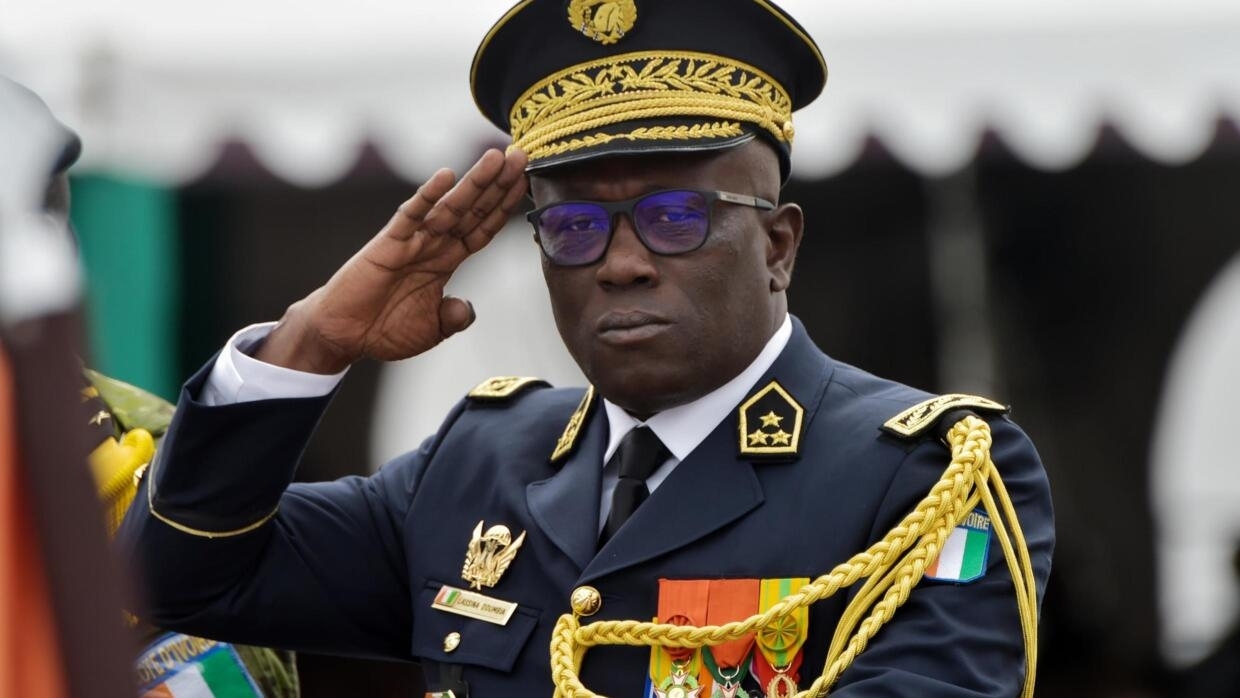 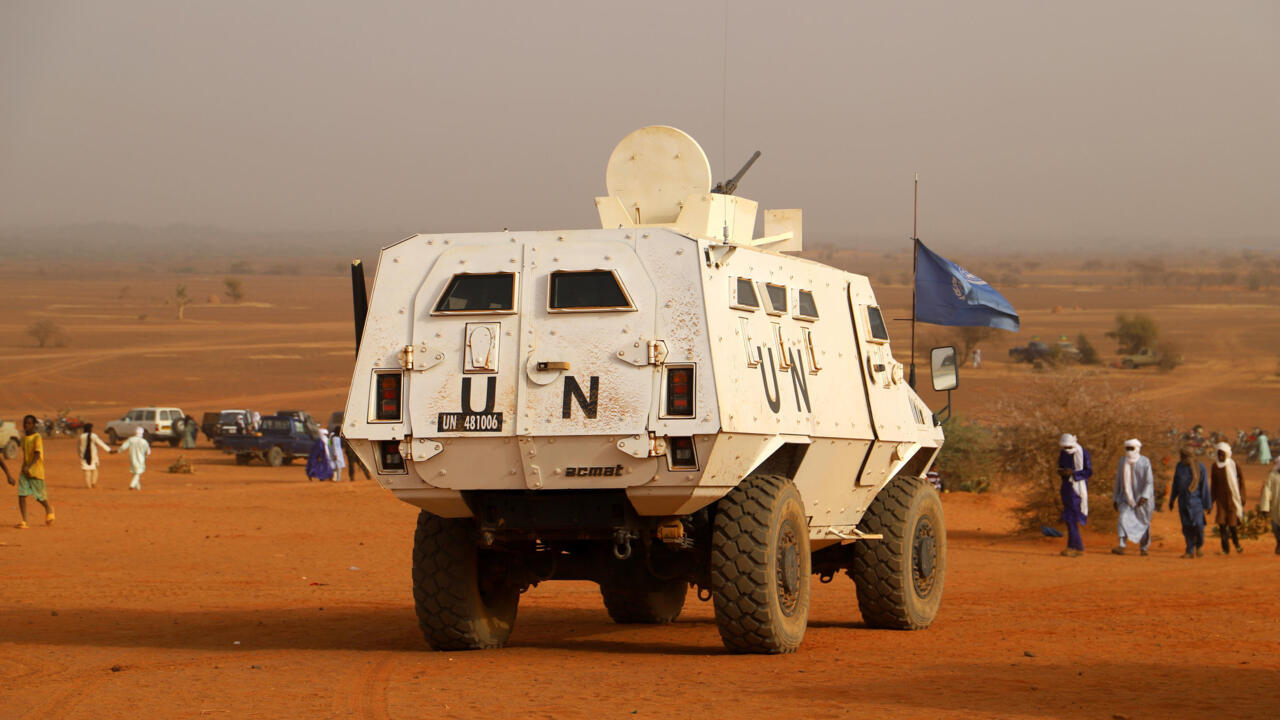 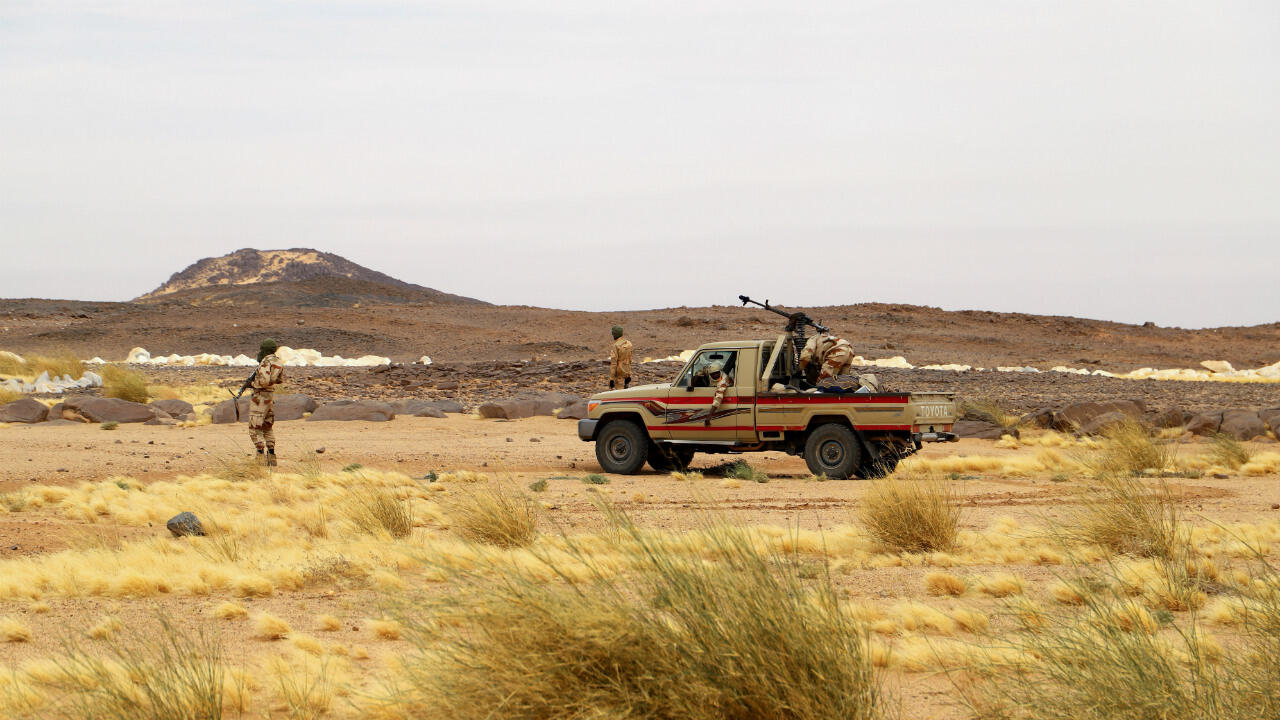 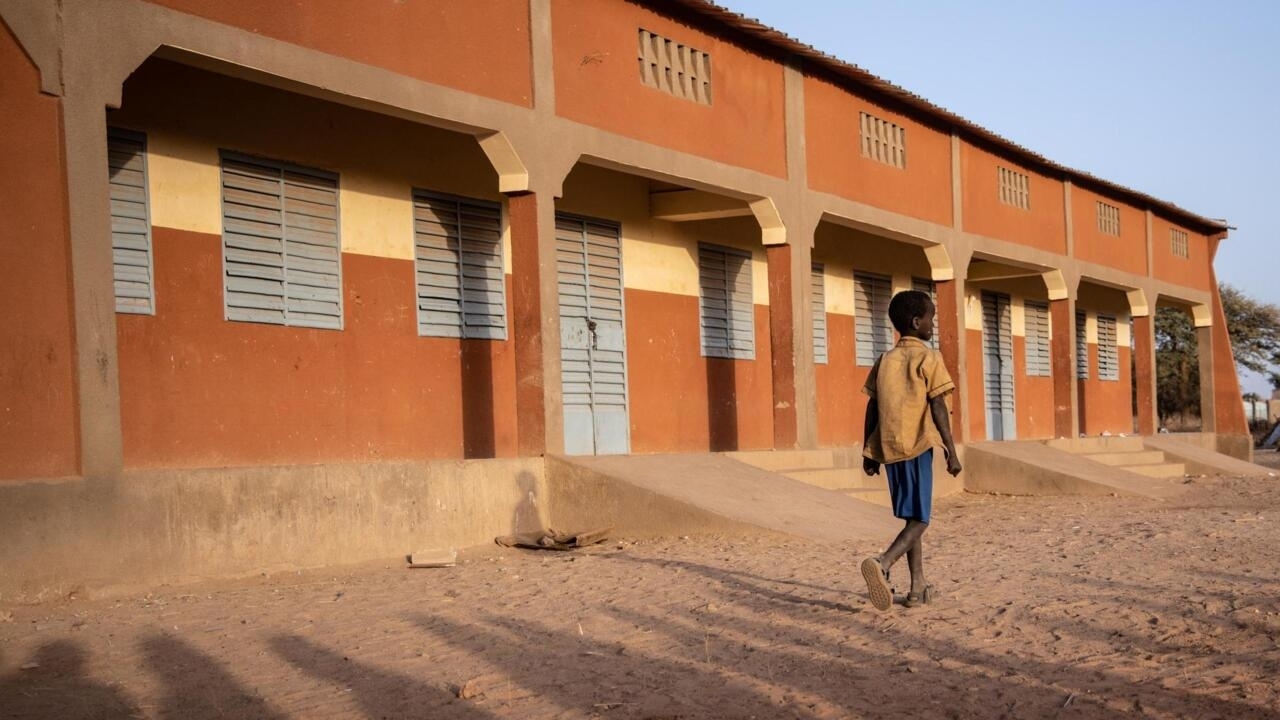 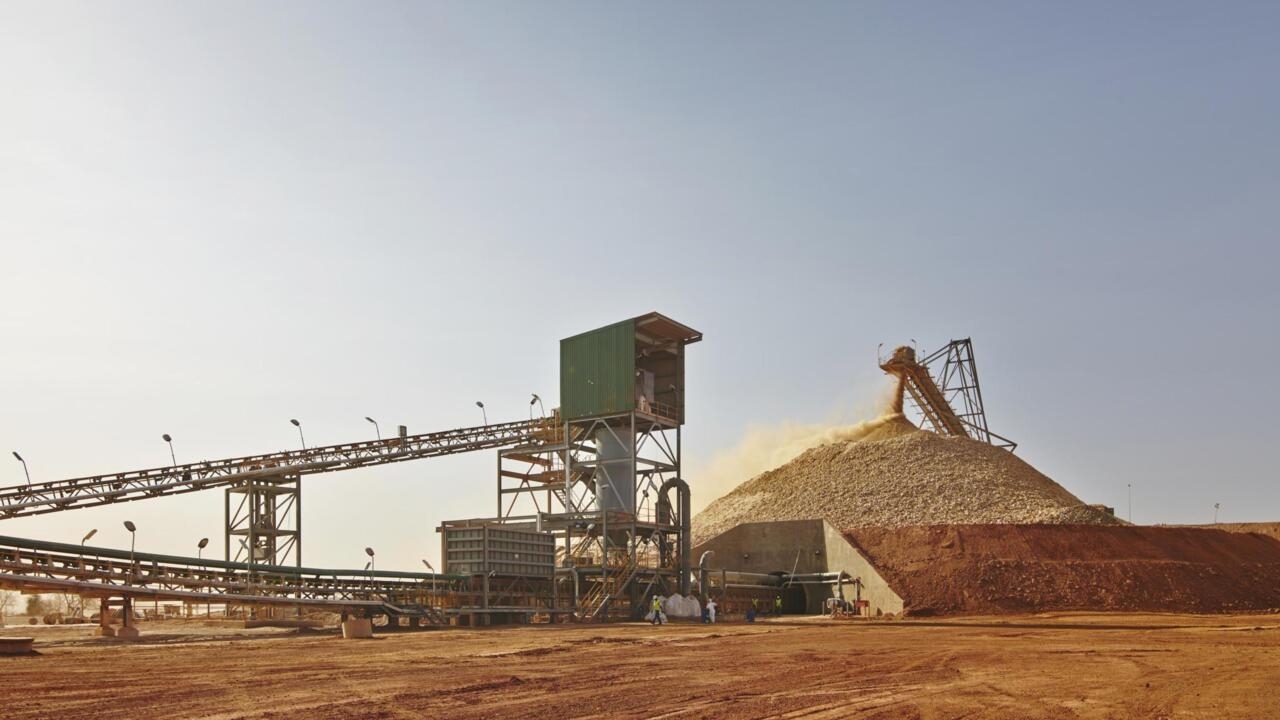 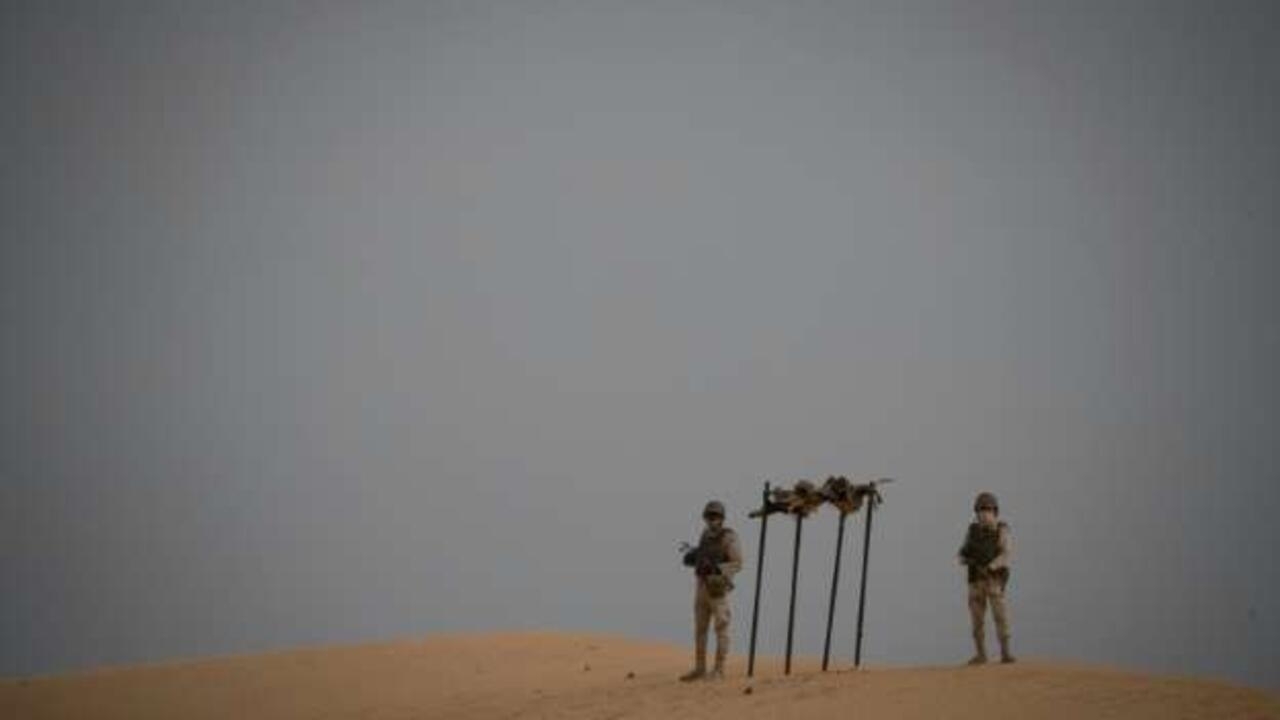 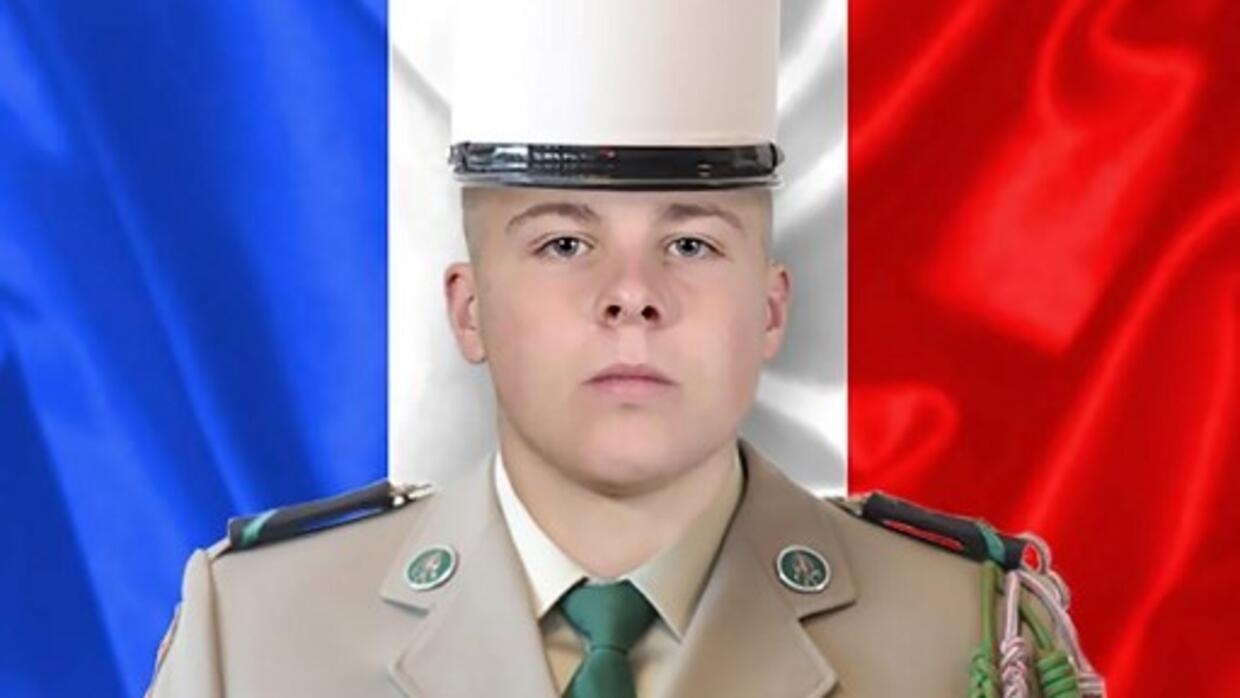 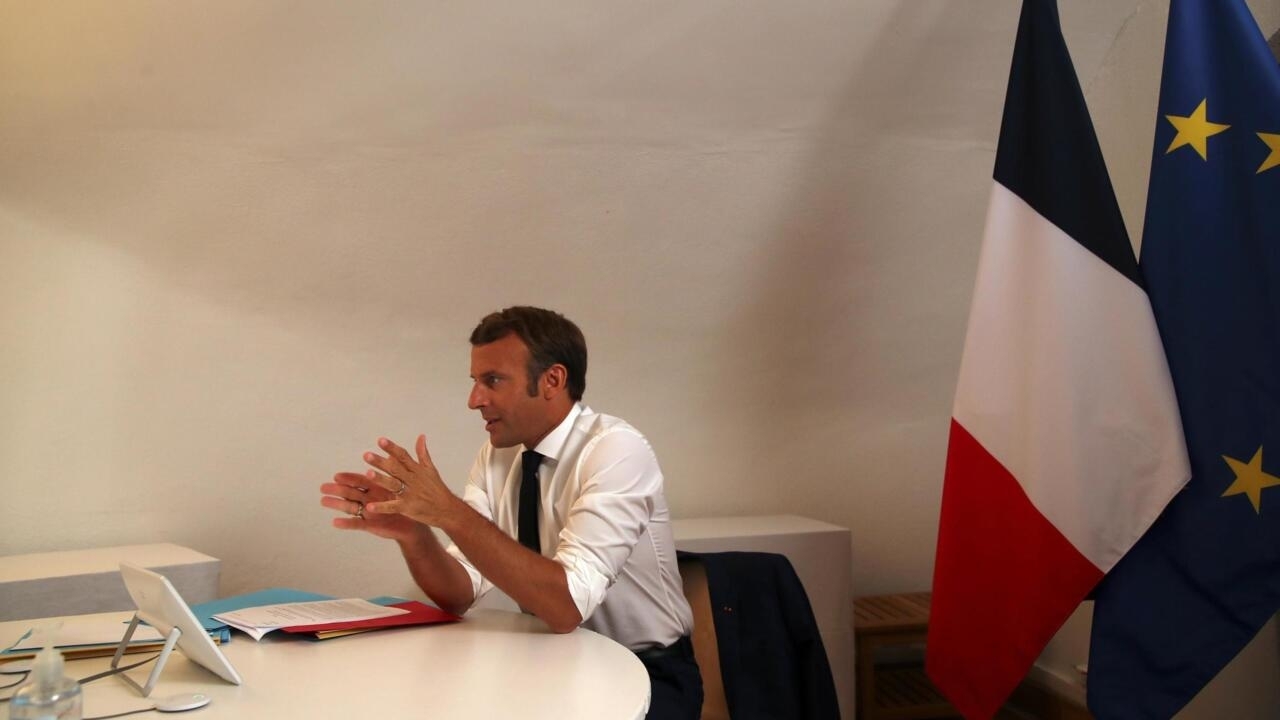 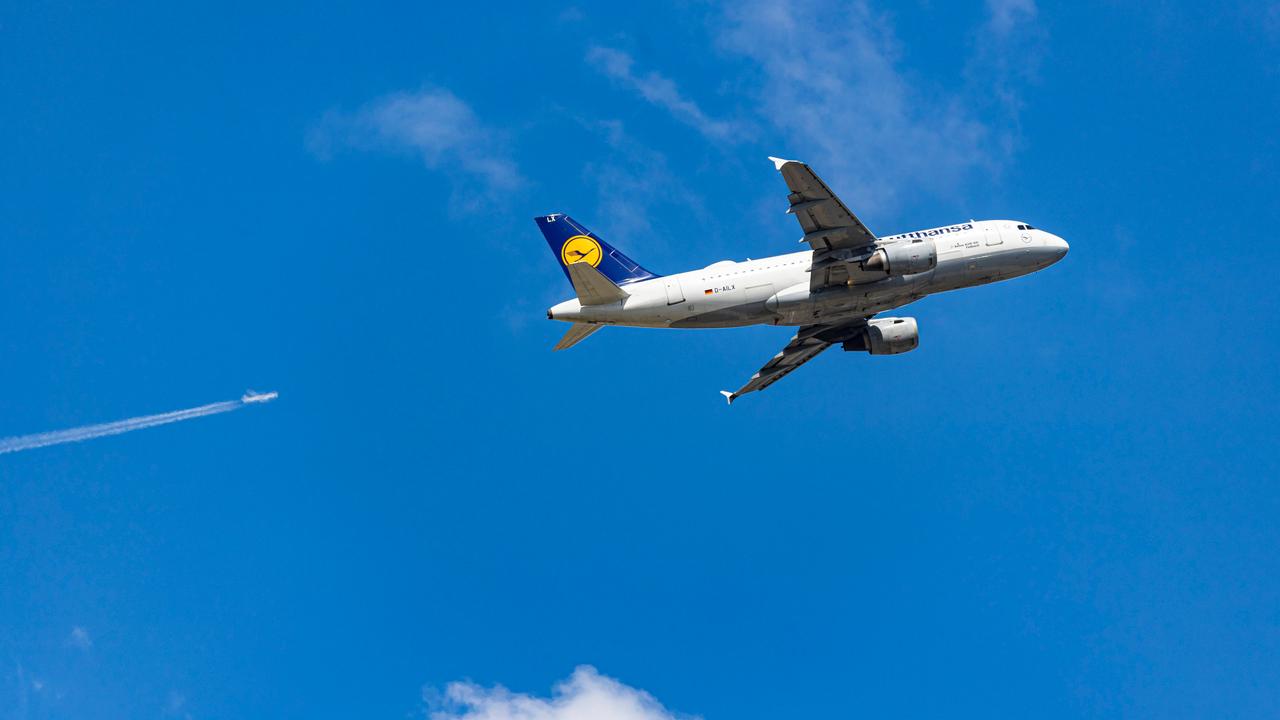 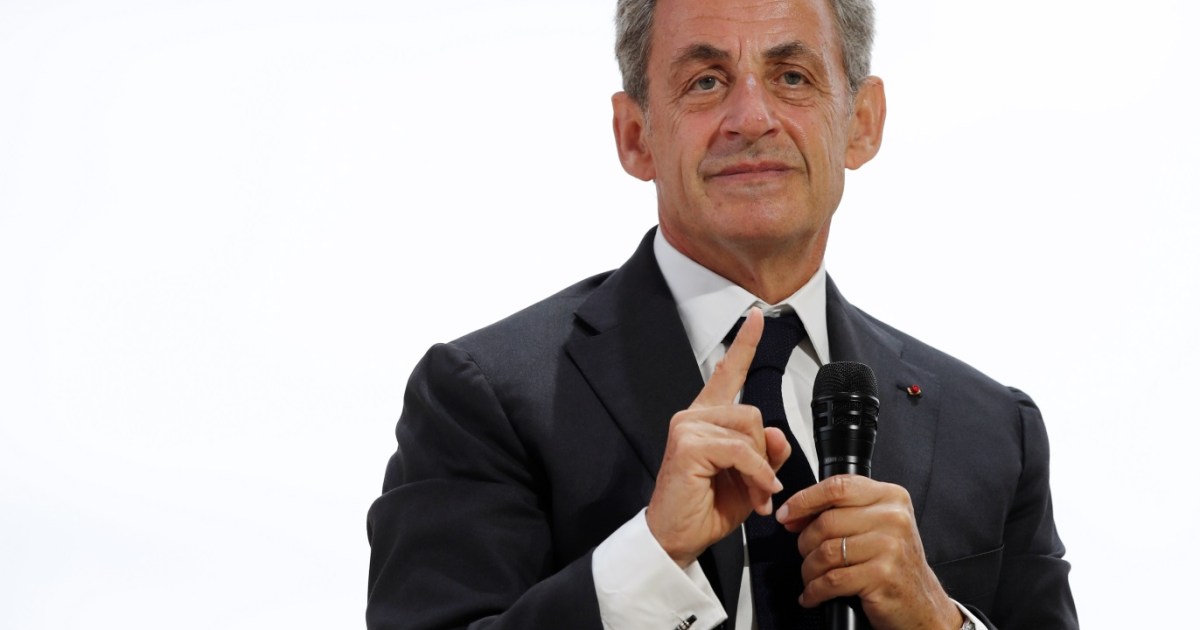 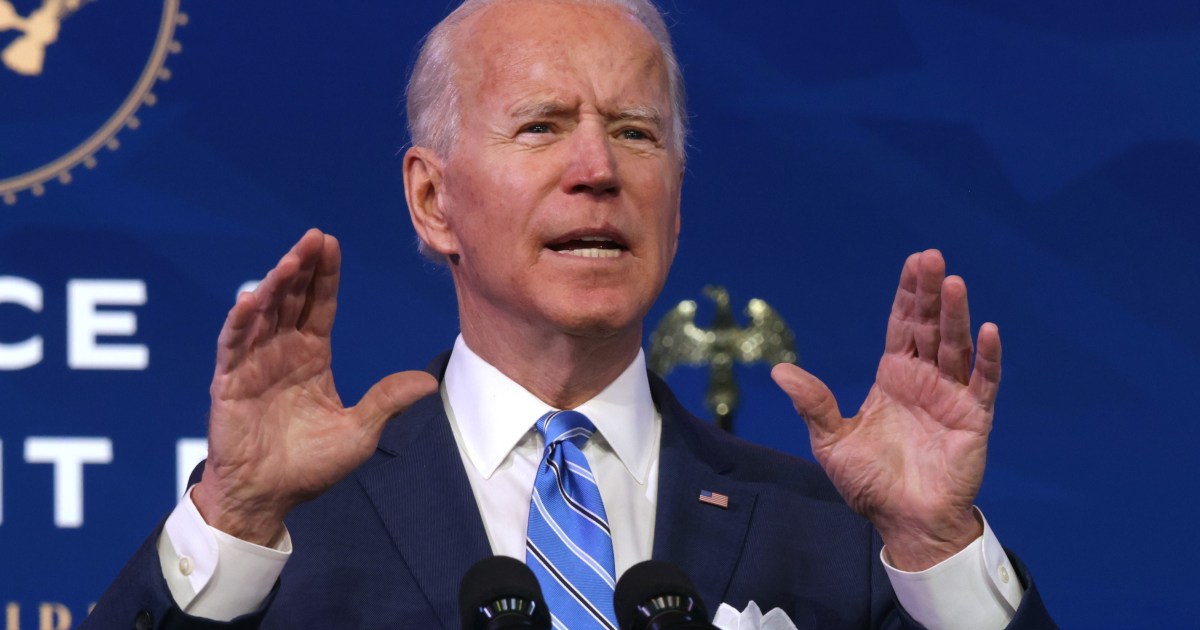 News/Politics 2021-01-15T23:10:20.516Z
After the economic stimulus package, Biden reveals the details of his plan to vaccinate against Corona 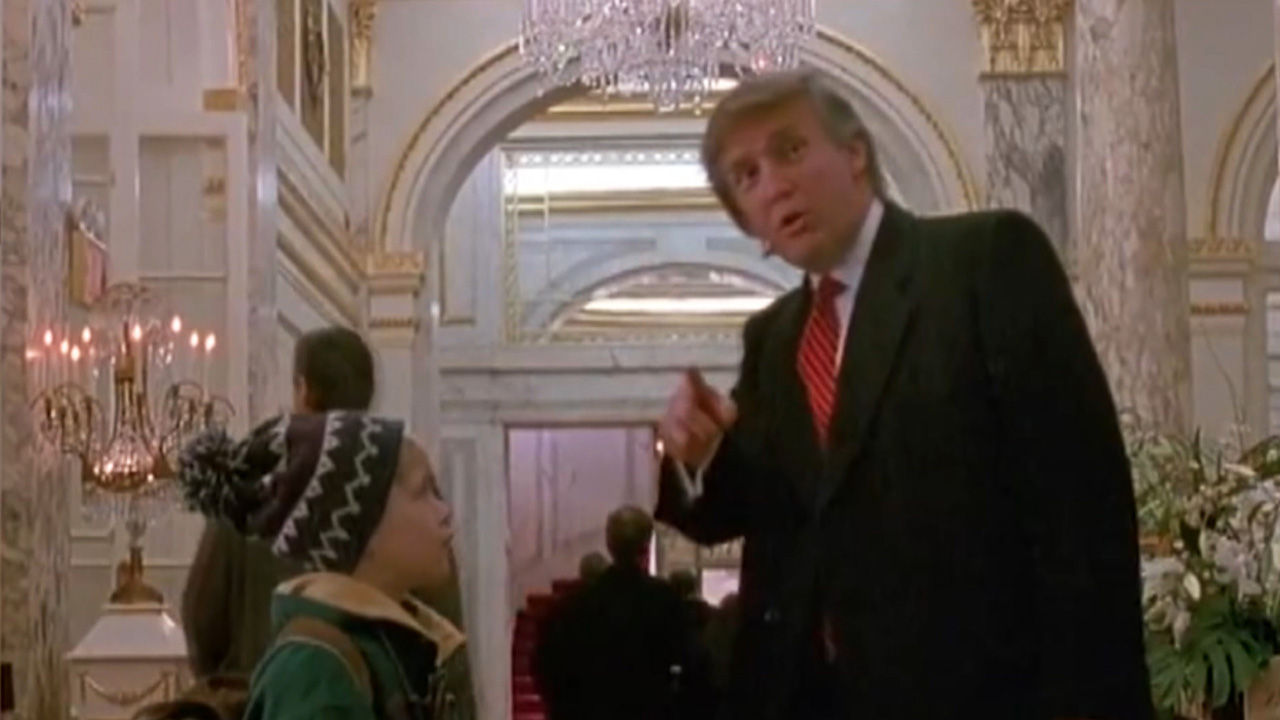