Fortuna Dusseldorf: Sparkle before 500. Game: Much that "I do not like" 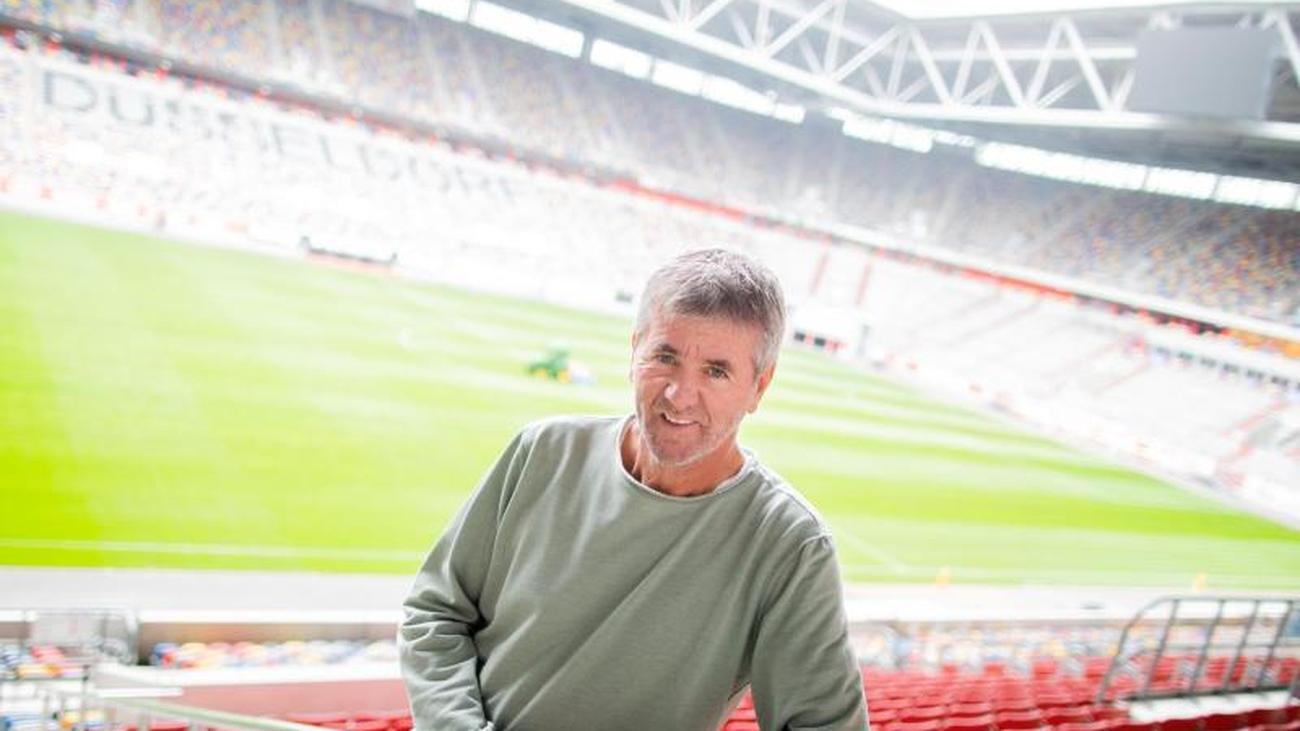 Dusseldorf (dpa) - In the past 30 years, many coaches came to the Bundesliga, many of which are no longer there. One has been on the sideline since 1991.

Friedhelm Funkel will be playing his 500th Bundesliga game as coach on Friday night when his Fortuna Dusseldorf head at Hertha BSC.

What memory do you have of your first game as a coach?

Friedhelm Funkel: No idea. That was with Uerdingen, of course. But I do not remember who it was. Wait a minute - Hertha BSC? The second game was definitely against Bayern. We played 2: 2.

Exactly. Even then it was against Hertha, you lost 1: 2.

Sparkle: In the game we have even fired two penalties. My brother Wolfgang missed one and also Holger Fach. Otherwise, this game is very little present with me.

Have you ever regretted becoming a coach?

Sparkle: No, never. At no second.

What memory do you have of football back then?

Sparkle: Since then, I have really experienced all tremendous changes in football. At that time I only had my faithful assistant coach Armin Reutershahn. Otherwise, there was no one by my side. No goalkeeping coach, no rehab coach. All that goes without saying today did not exist back then. There were also smaller squads. Everything was different, also a bit more familiar. Also dealing with the media was easier. The framework conditions for us trainers have improved gradually.

Do you deal differently with younger players today?

Sparkle: I'm more relaxed about them. The players today are more confident. They also question things that have to be explained. I treat them completely neutrally, just hug them the same way as before and sometimes give them a kick in the butt. I also accept things that are normal today without finding them good. There are many things that I do not like, but that's part of it.

What exactly dislikes you?

Sparkle: All the tattoos - that's crazy. I think that's not good at all. But there the players have to deal with, not me. Or in the booth before the games that loud hip-hop music. I do not know what that is. I get an earache. Since I'm not in the time in the cabin. But the boys need it. Or when the players go on the pitch, they go to the modeling stage. That did not matter to us in the past. But should I forbid that? The handling of the mobile phone, with the smartphone, is also completely exaggerated. Players used to smoke in the cabin. The cigarettes of those days are the smartphones of today. I do not think so, but I accept that.

What is your formula for being a coach in top football for almost three decades?

Sparkle: The most important thing is that you stay authentic. One must not pretend to success or failure.

Who was your craziest player?

Sparkle: Ioannis Amanatidis. At that time he always had his long mat and was really not easy. Today he is top serious. We had to catch Jermaine Jones several times. Great guy, but difficult, really difficult. He moved around the houses at a time when you should not do that as a professional. I even made them captains for certain situations. As some have said: The sparkle is crazy. But both have finally lived only for the team.

Is there an encounter that you will always remember?

Funkel: That was 2006 after the lost cup final with Frankfurt against Bayern. Chancellor Angela Merkel shake hands and hear comforting words from her, that was especially special. I do not know what she said.

Which companions do you have special respect for?

Sparkle: Many people probably say: is he crazy? But I admire Uli Hoeneß and have always admired him. For his life's work. The Bavarians have also received nothing, they have just worked well. This is primarily the Uli. I admired that. Also the career of Jürgen Klopp in the last 15, 16 years I admire very much. How successful he works, how he deals with people - that's phenomenal.

Do you not dither on some Hoeness speeches?

Sparkle: Absolutely. Then I also think: Man Uli, what are you doing there? You do not really need that anymore. The press conference with Kalle Rummenigge was underground. There are no two opinions at all. Even now, in my view, there was no reason to defend Manuel Neuer. Jogi Löw and Oliver Bierhoff had already clearly positioned themselves before. Of course I do not think that's good. He has often polarized and argued and often was right. One should not forget who he helped everything. That's why I admire him. But the last things were just bad.

Hardly anyone expected the league of Fortuna. Does this make you proud of the end of your career?

Funkel: Of course, that does not bother me. The last three and a half years at Fortuna have really been as positive as I could never have imagined. I took over a team at that time, which was close to relegation to the third division and was not well put together in my view. We did not descend then and have really had huge success with the climb. And the last year has really flown past us.

Is there something you really want to achieve?

Sparkle: I would love to go to Berlin again. As a player, I once was a cup winner and as a coach twice in the final in Berlin. That would be a dream to come there again. This season is still possible.

You are already in Berlin on Friday. With which feelings do you go in your 500th Bundesliga match as a coach?

Sparkle: The team must be the focus, not me. We have to try to score there. Sure, 500 games - that's awesome. I could never have imagined that. That's great, to have made it so far.

Would a descent immediately end for you as a coach?

Sparkle: That depends on the constellation. I do not want to exclude completely, even then continue. But now let's see that we stay in there. This will be more difficult than last year. But we have every opportunity to stay in it.

What happens when it's over?

Sparkle: Then I will intensify tennis again, very clearly. My performance has diminished because I hardly had time. I will not be a coach anymore. Maybe then I will work as a TV expert or as a consultant for a club.

PERSONAL: Friedhelm Funkel (65) played as a professional for Bayer Uerdingen and 1. FC Kaiserslautern. At the end of his playing career he was in 1991 two games before the end of the season head coach in Uerdingen and replaced his valued Timo Konietzka. Since then Funkel works almost continuously as a coach in the first or second Bundesliga. With Uerdingen (1992, 1994), the MSV Duisburg (1996), the 1st FC Cologne (2003), Eintracht Frankfurt (2005) and Fortuna Dusseldorf (2018), the native of Neuss rose a total of six times in the Bundesliga. In the Eliteliga he experienced as a coach so far 499 games. 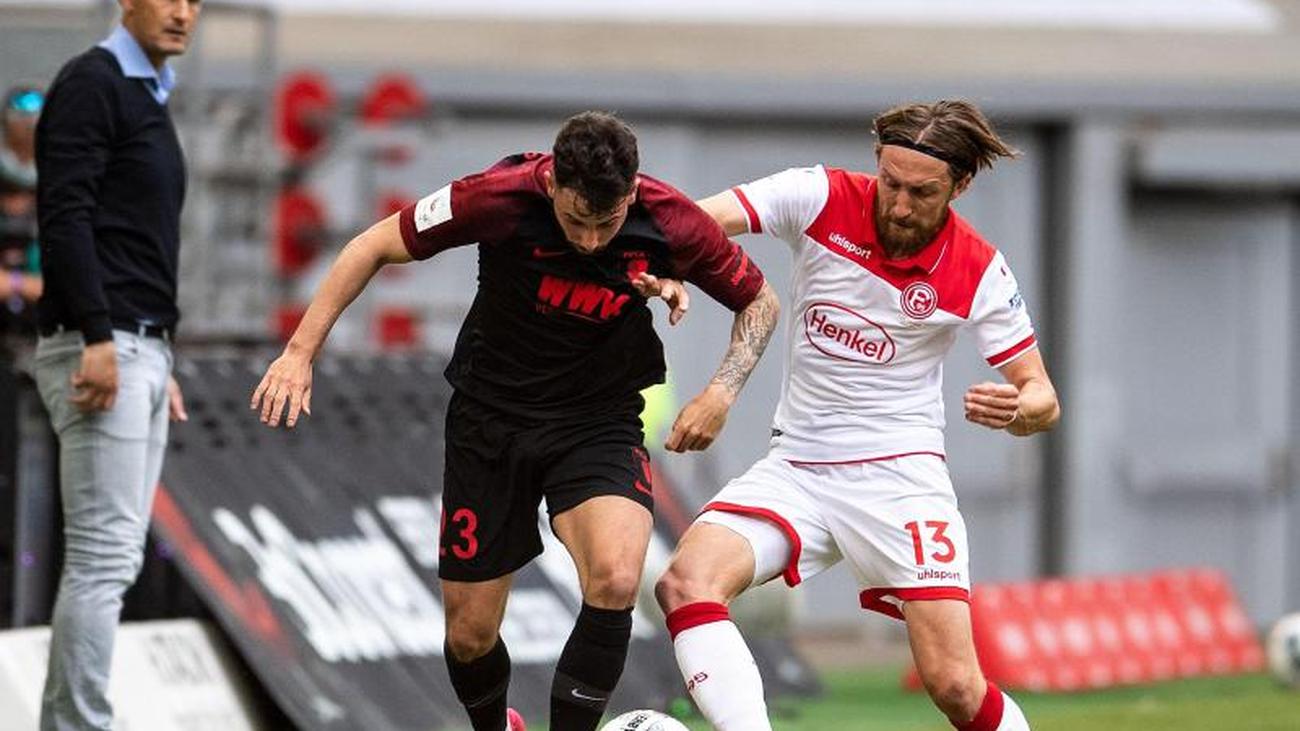 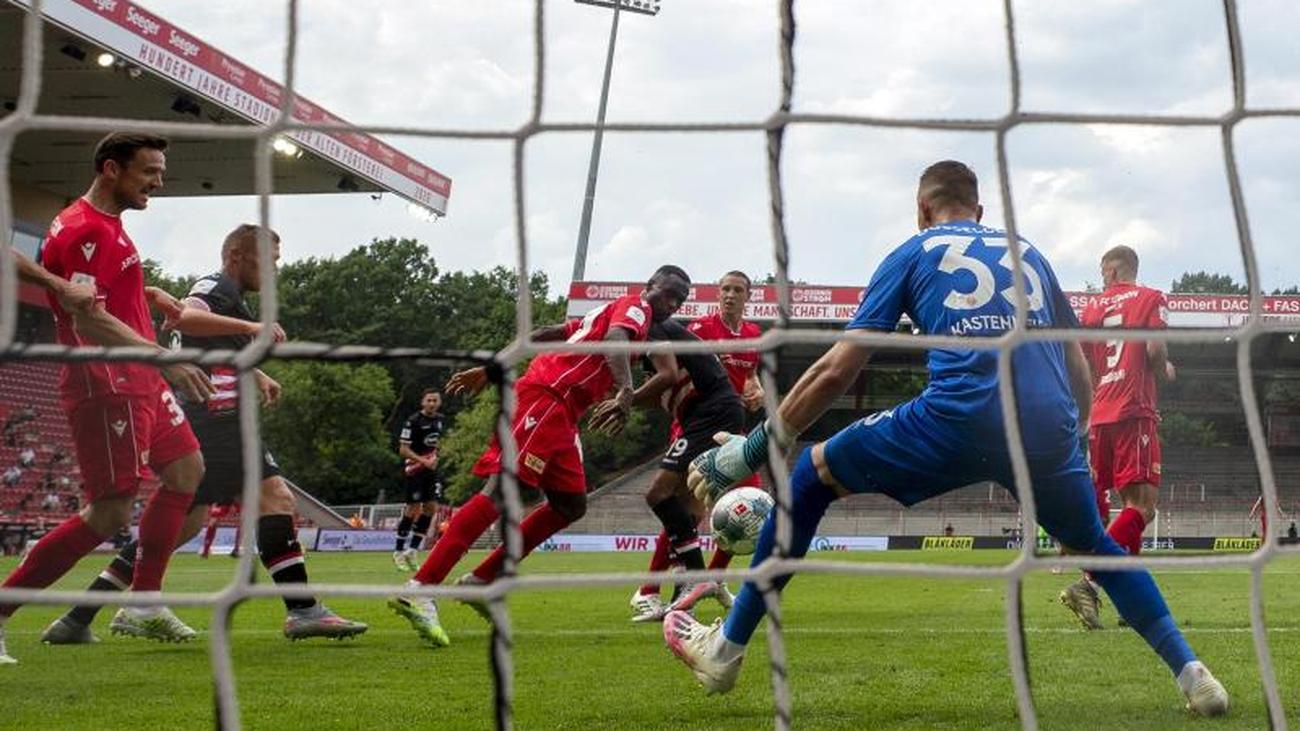 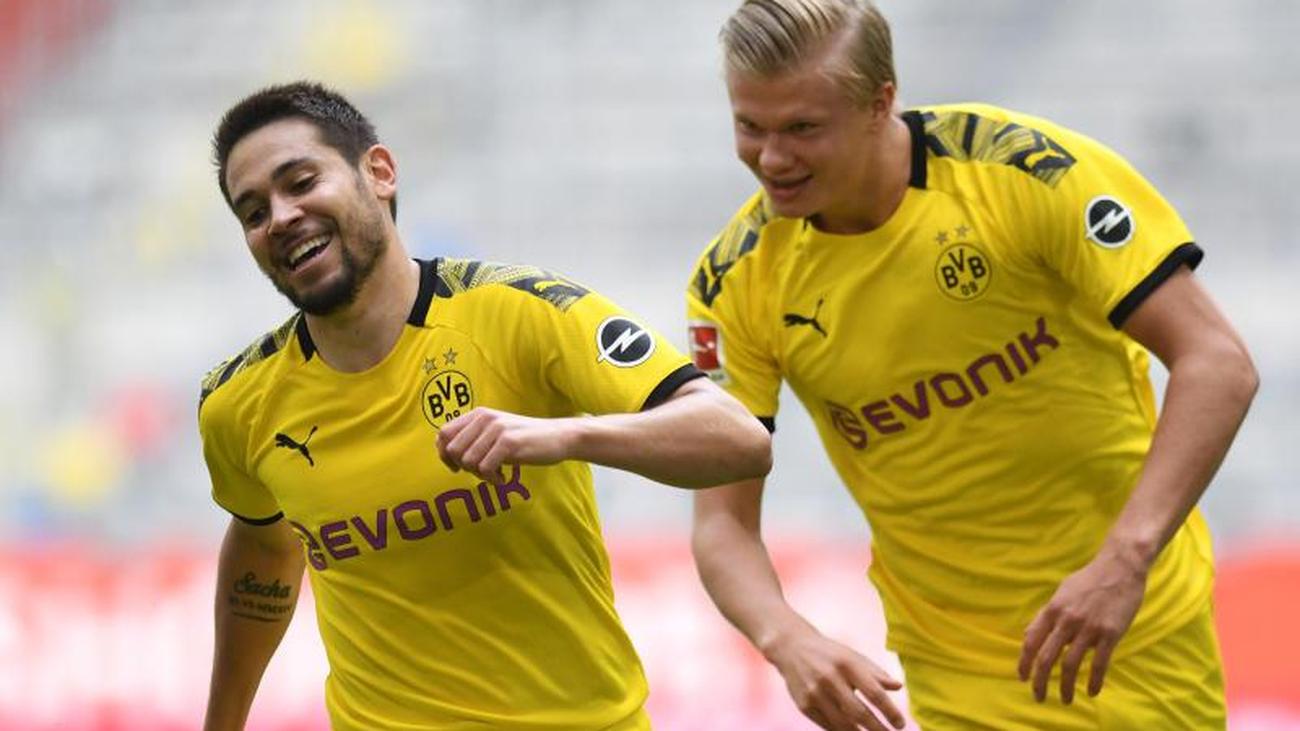 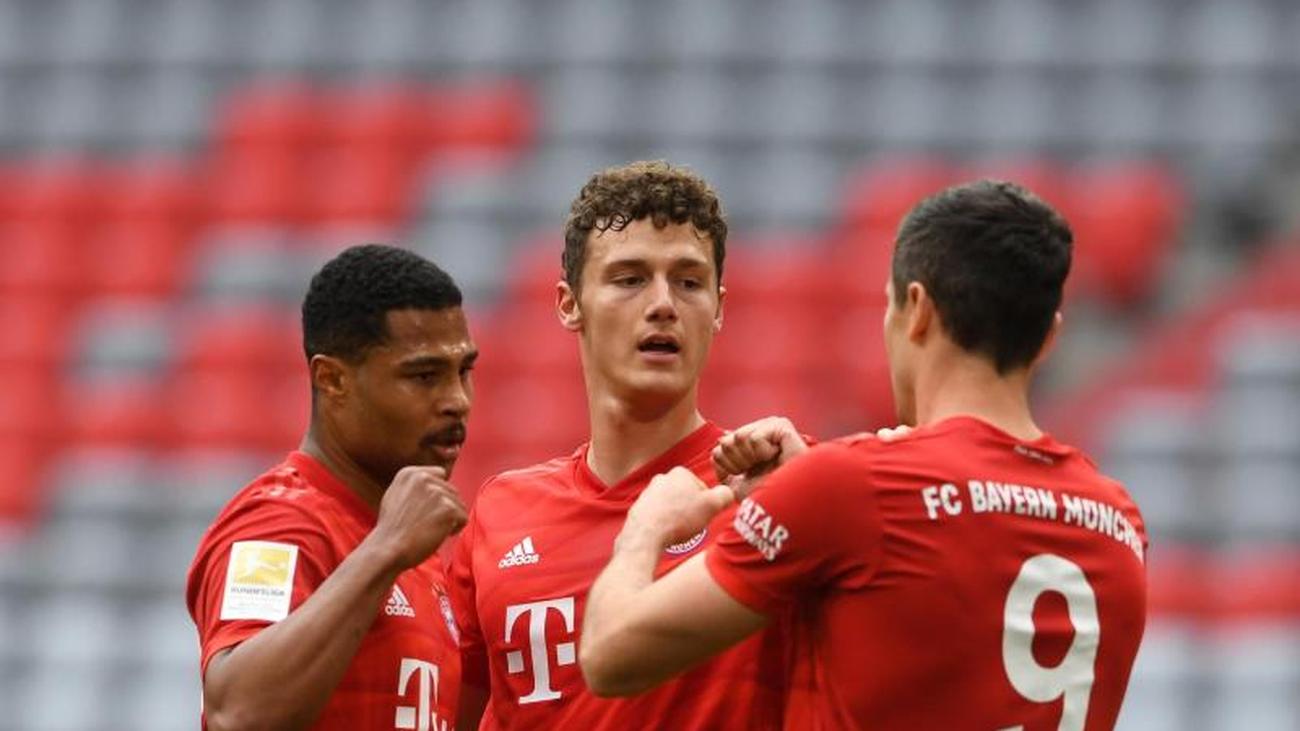 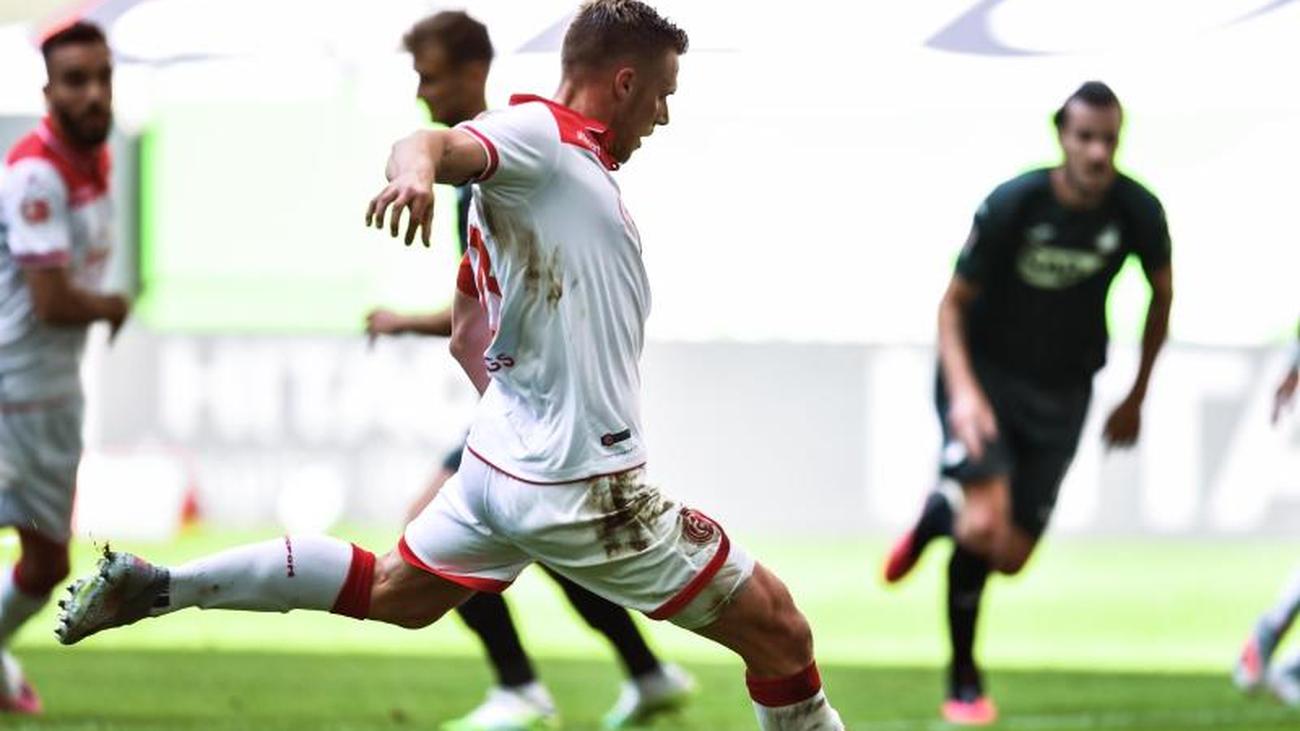 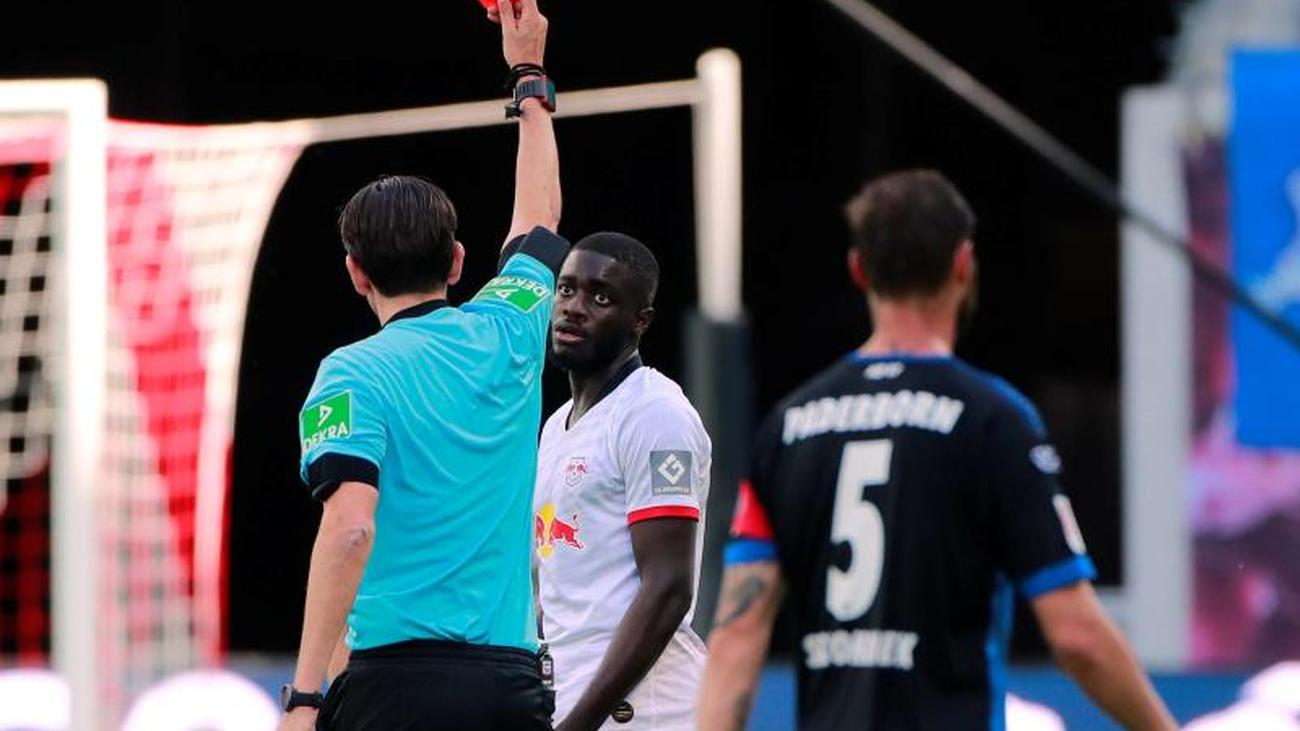 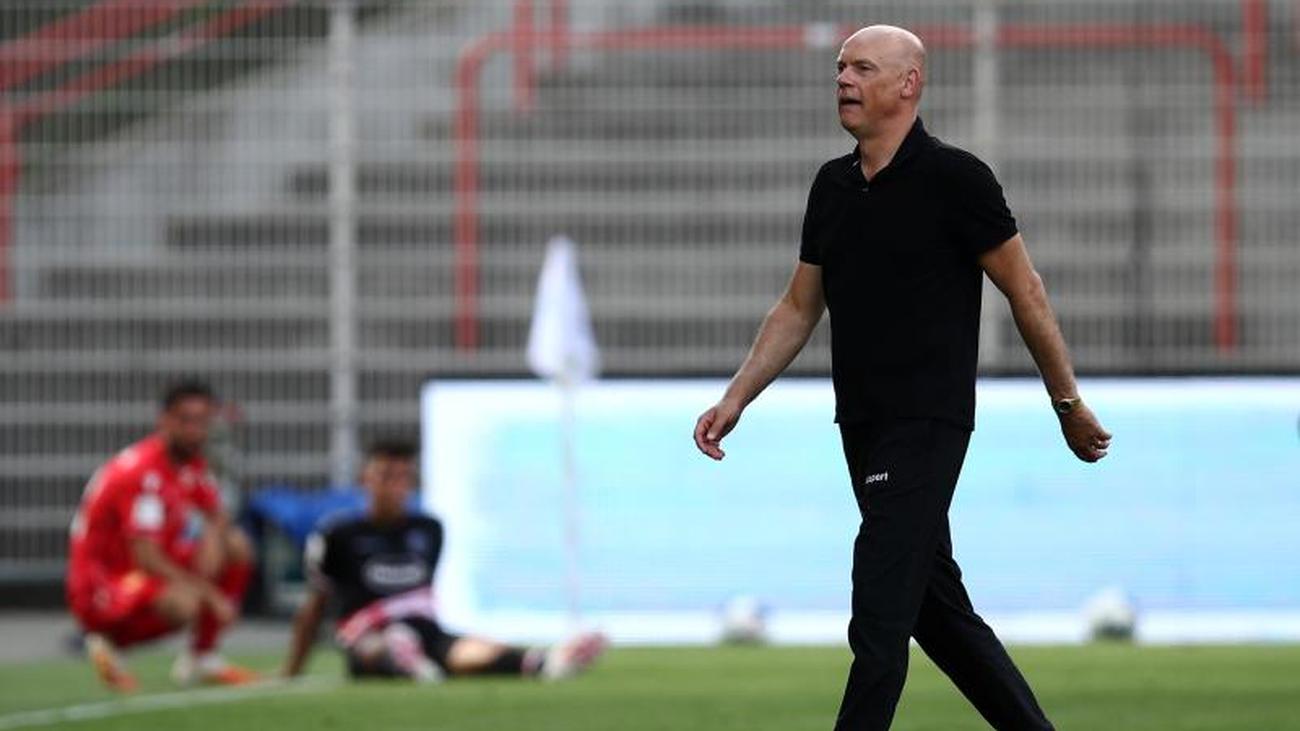 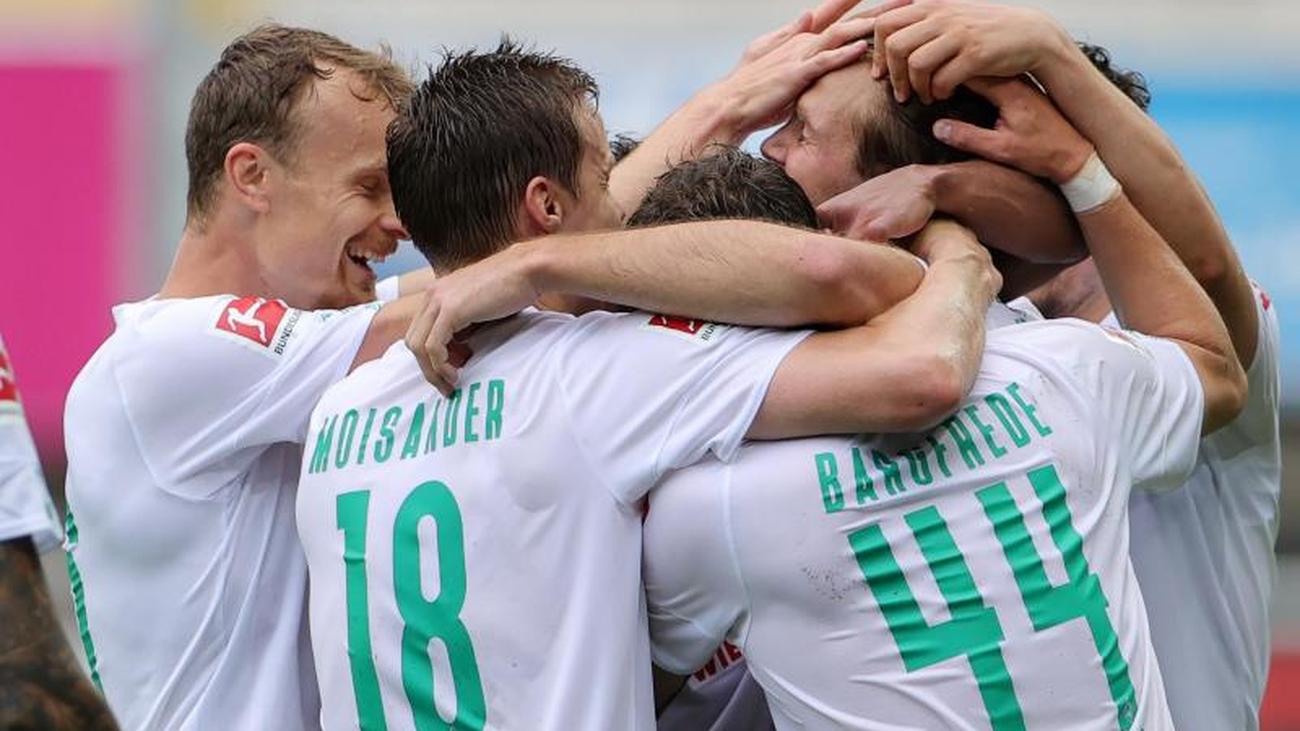 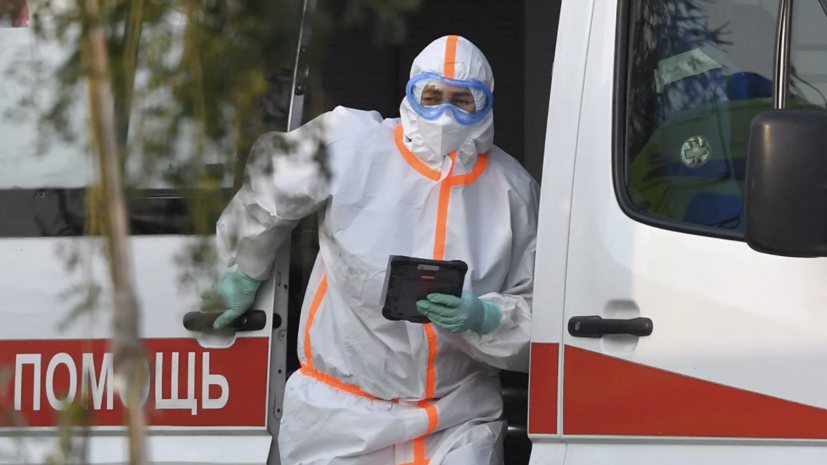 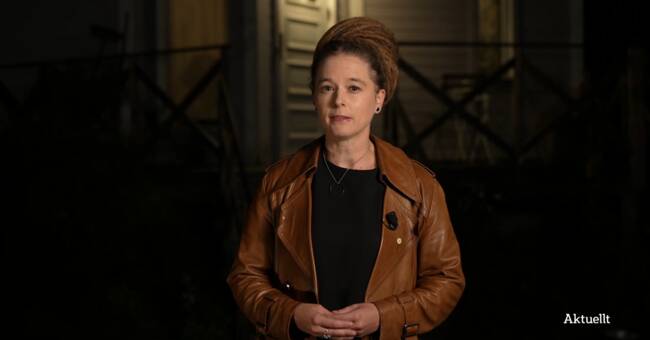 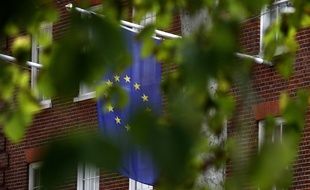 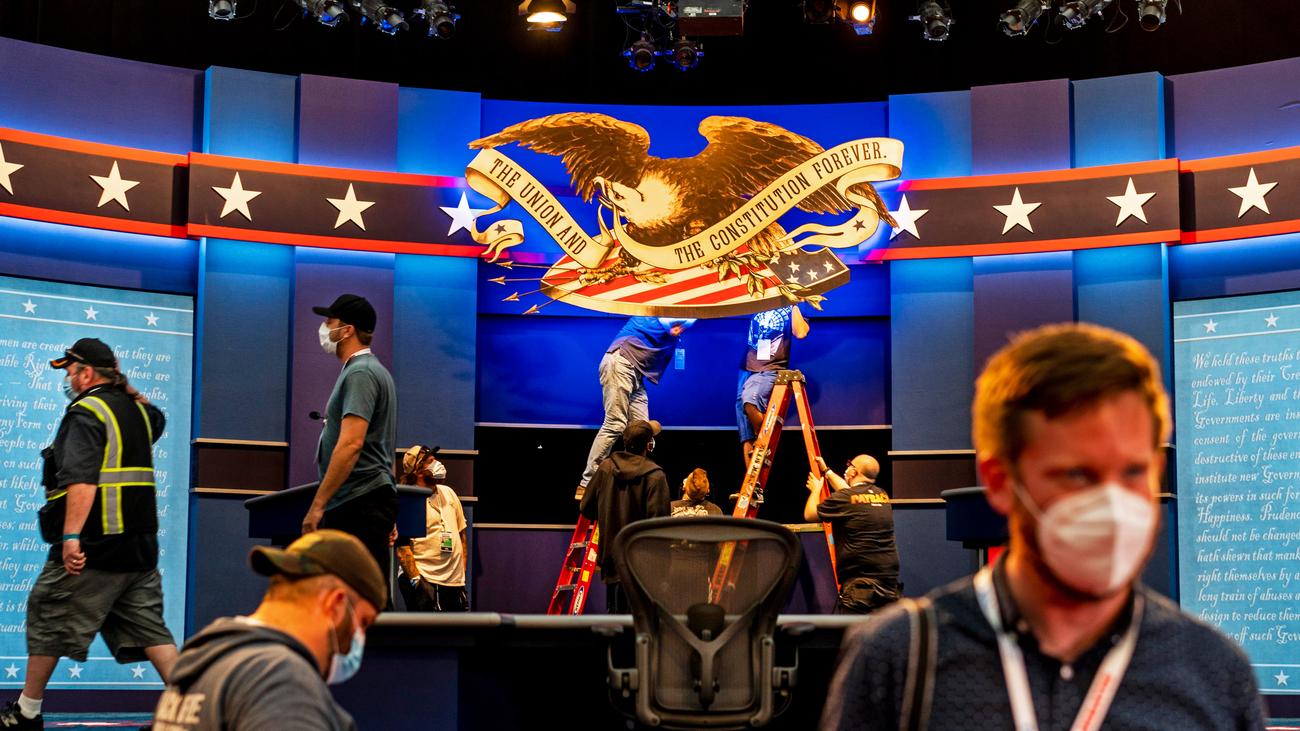