President Iran approaches the Russian economic sphere against the United States or 9:37 on October 2

Iran's President Rouhani is expected to approach Russia's economic sphere in order to compete with the United States by attending a summit meeting of the Eurasian Economic Alliance led by Russia.

The summit of the Eurasian Economic Alliance, which includes five former Soviet countries such as Russia and Kazakhstan, was held in Yerevan, the capital of Armenia, and Iranian President Rohani was invited specially.

In this, President Putin stated a policy to reduce tariffs between the economic alliance and Iran, and said, “Trade and investment will definitely increase,” and expects to expand economic cooperation with Iran. It was.

On the other hand, President Rouhani showed a positive attitude: “I am prepared to provide a business environment in Iran to expand trade with the Eurasian Economic Alliance.”

He also said, “The international community must confront the hostility of the United States,” calling on member countries to support Iran's position on nuclear agreements and economic sanctions.

With the close proximity of China and Russia, the Eurasian Economic Alliance has recently deepened ties with China's huge economic zone concept “One Belt One Road”, and the amount of trade has been increasing, mainly for oil and natural gas.

Iran seems to have the aim of further strengthening its relations with Russia and China by optimizing American sanctions by approaching the Russian economic sphere. 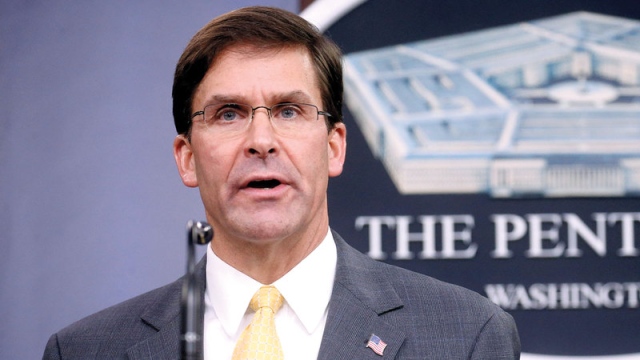 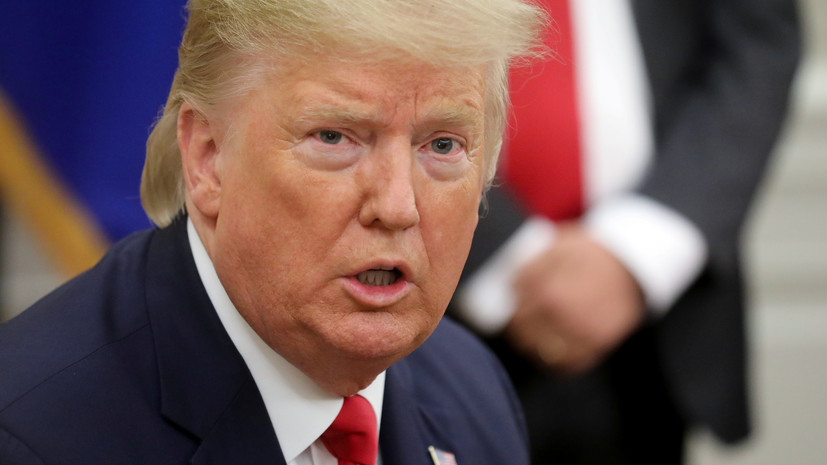 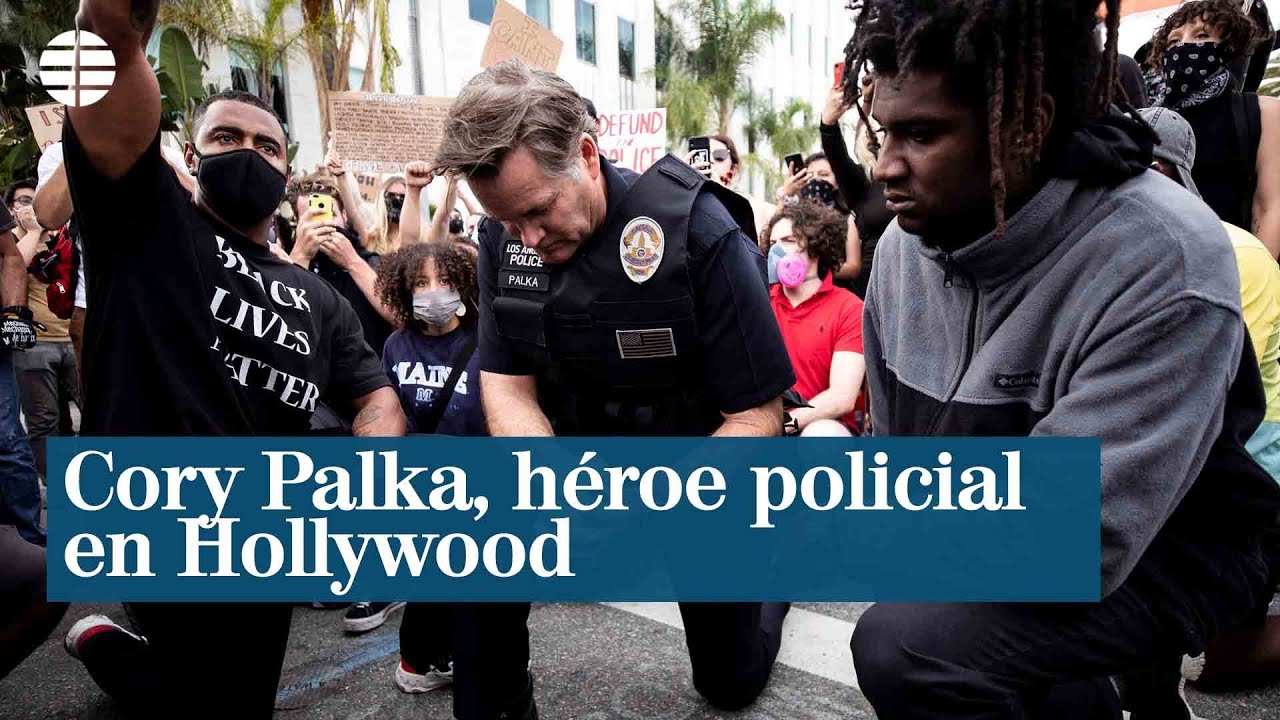 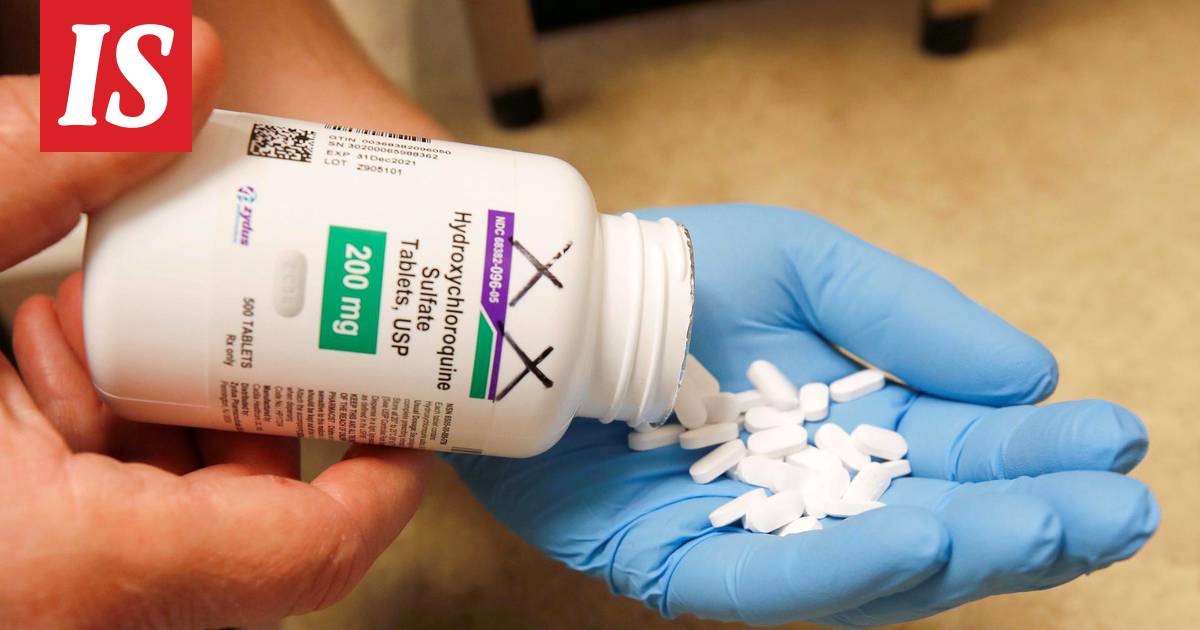 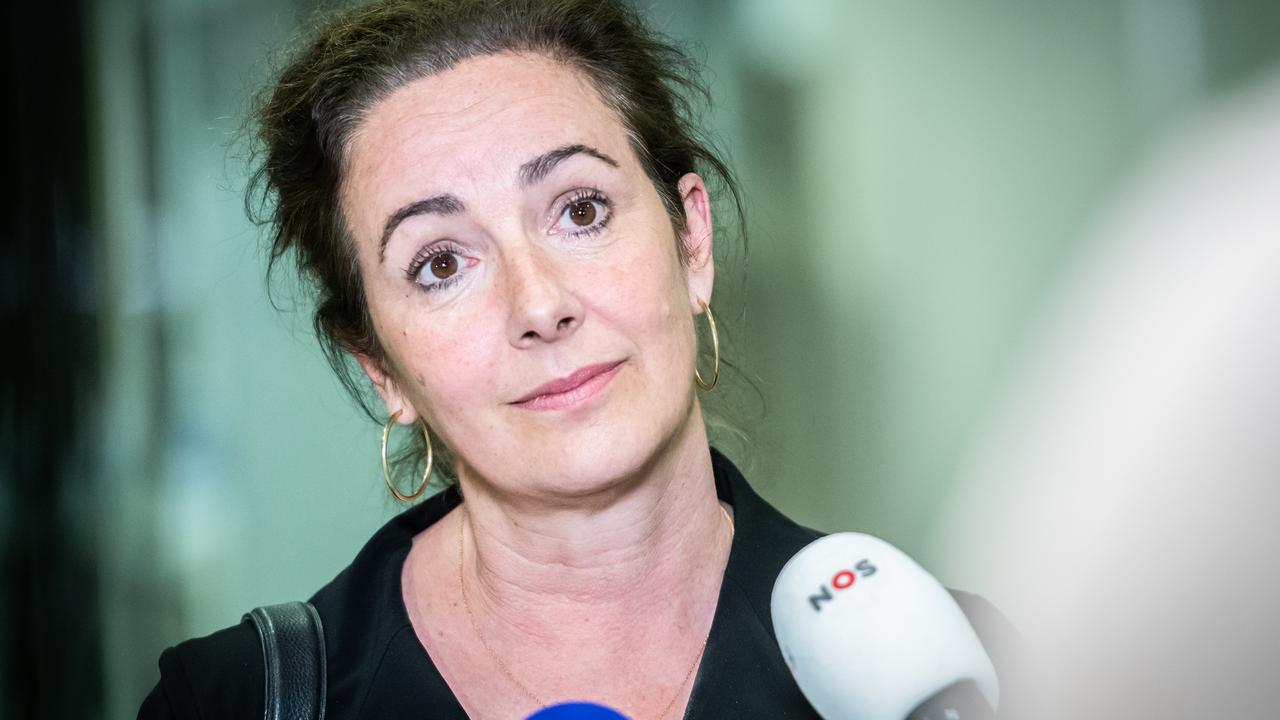 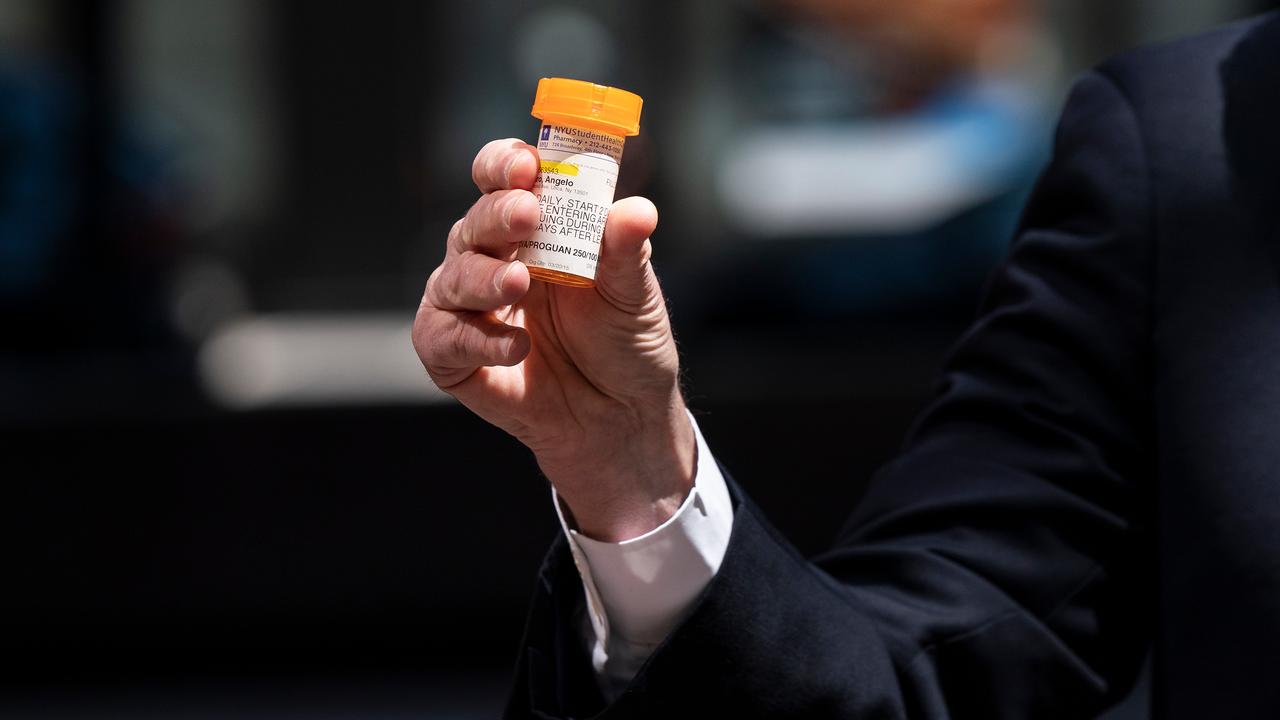 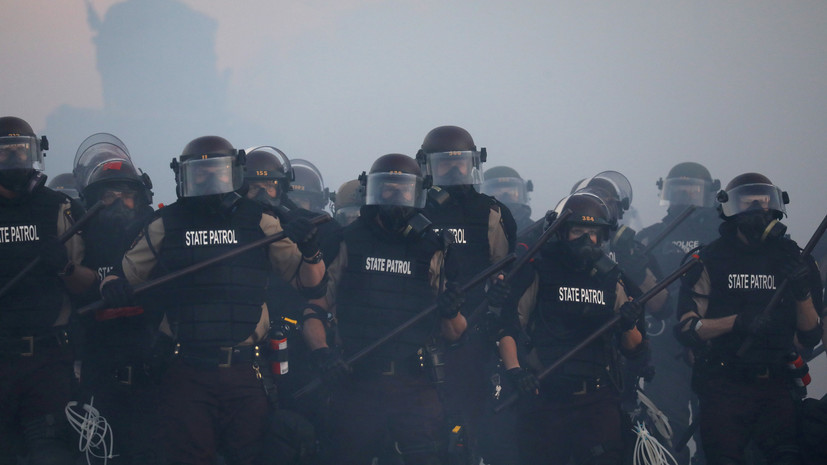 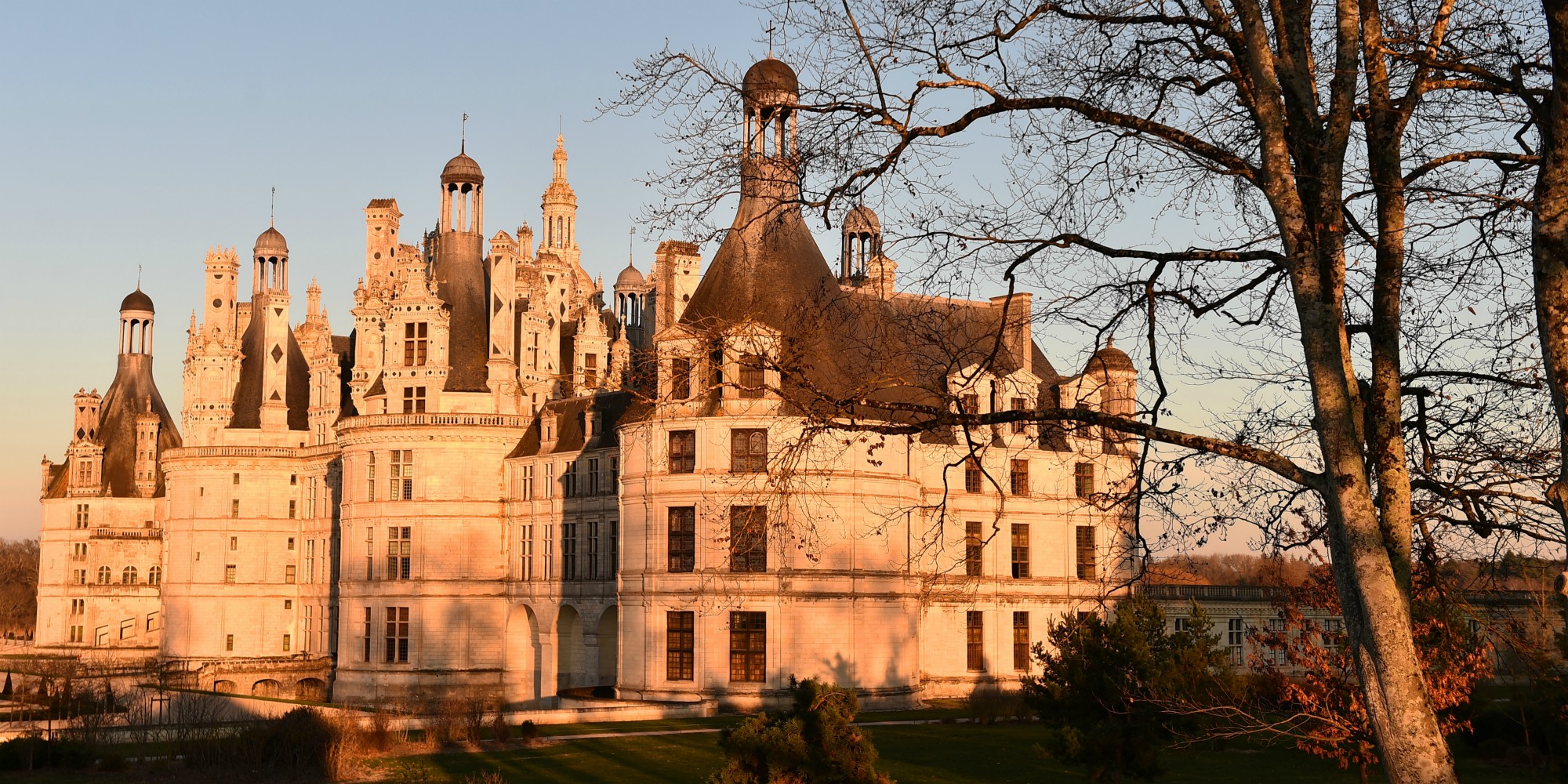 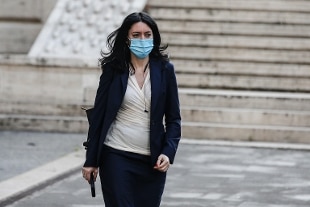 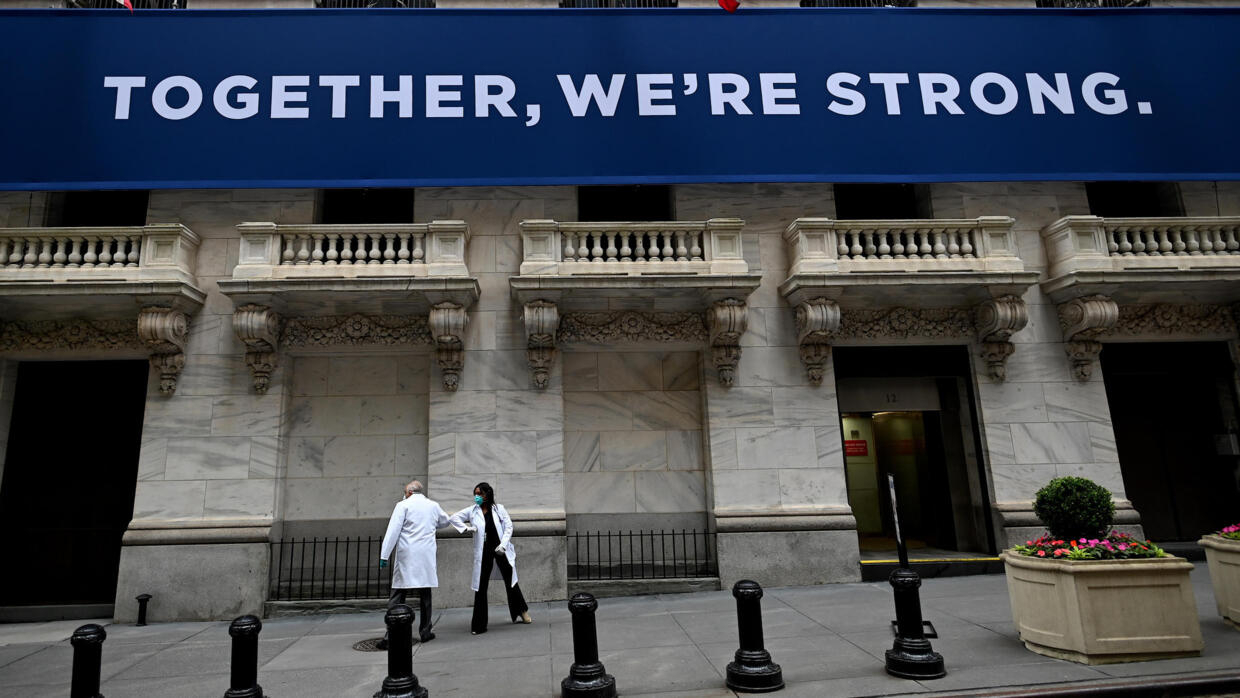 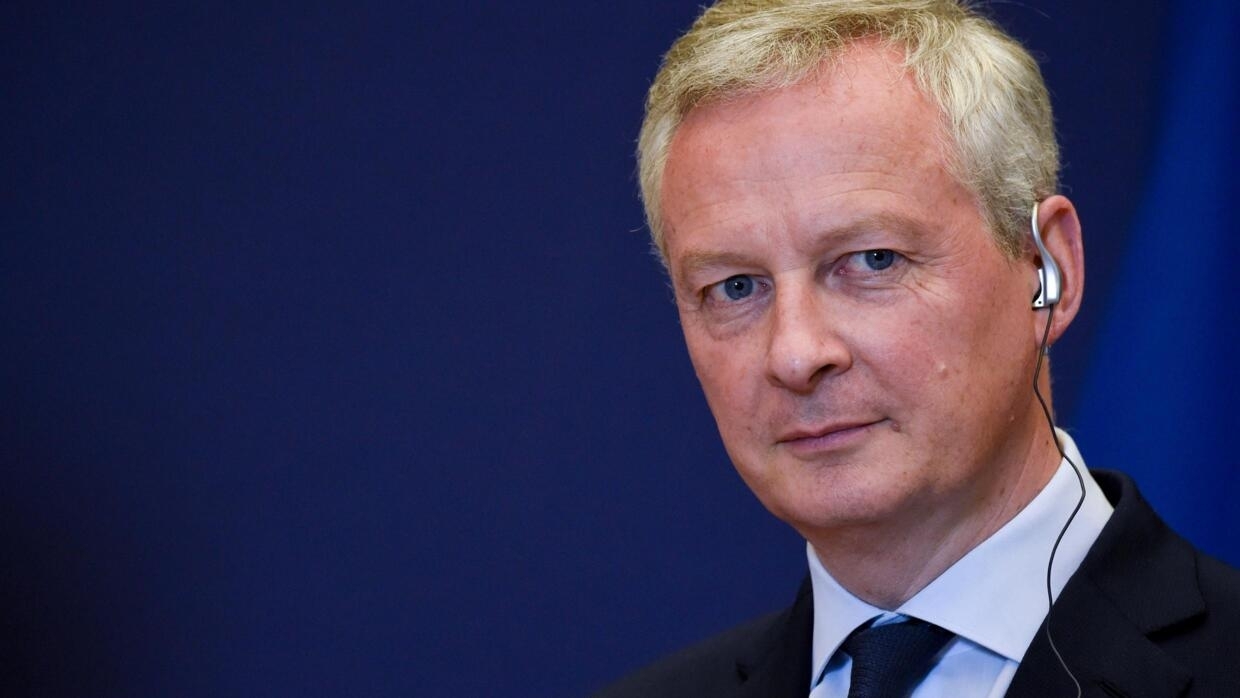 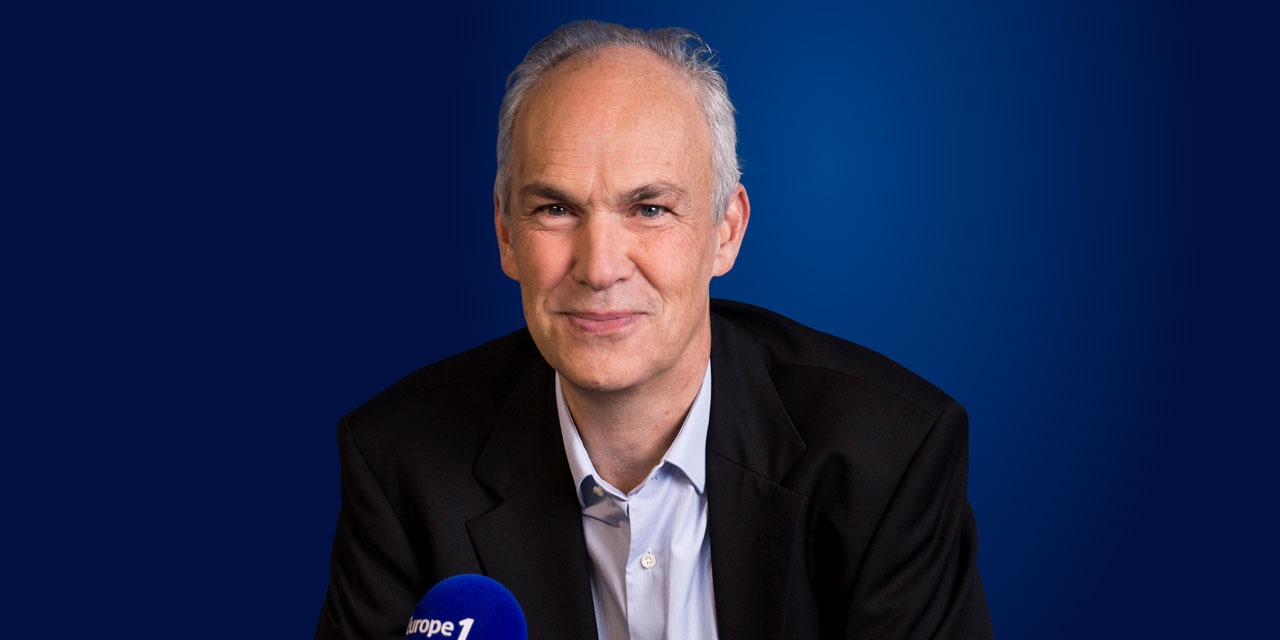 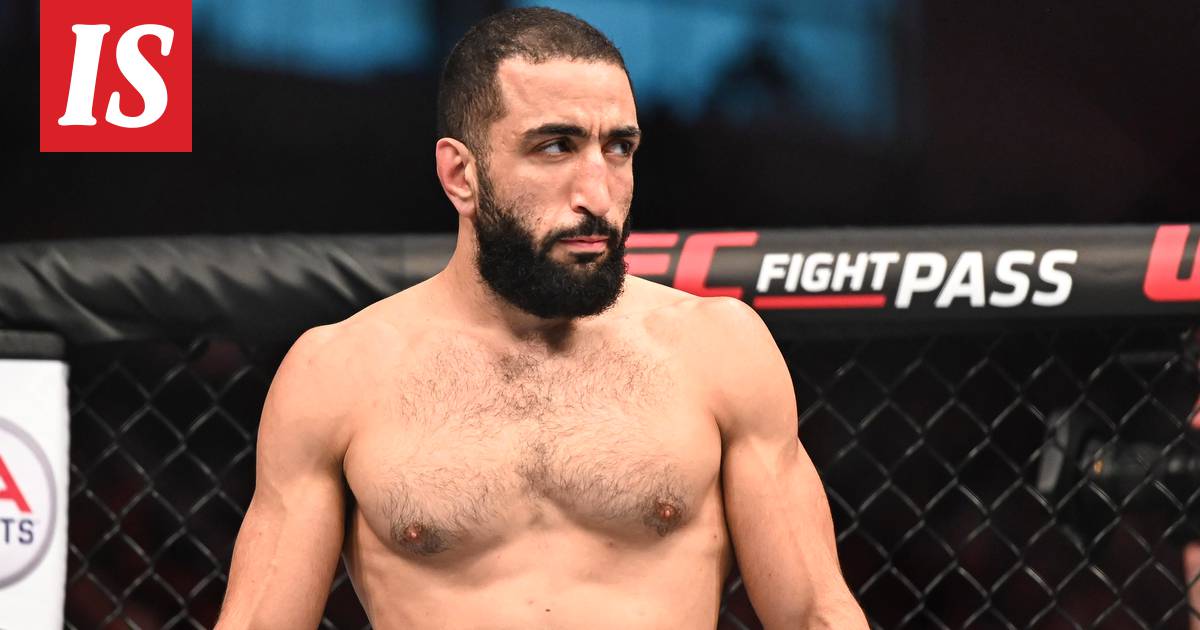 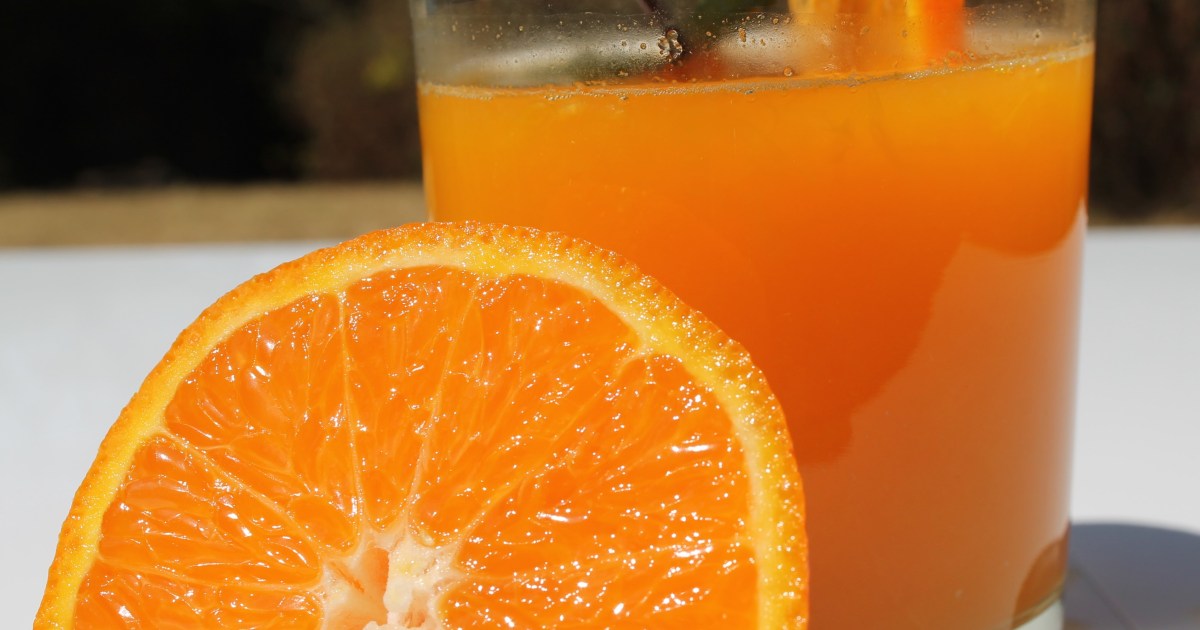 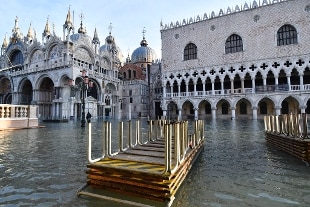 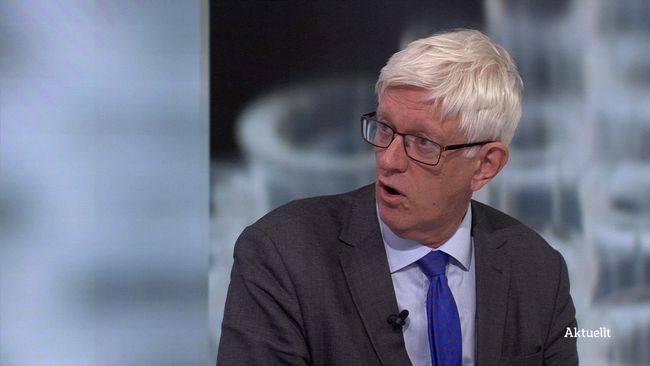 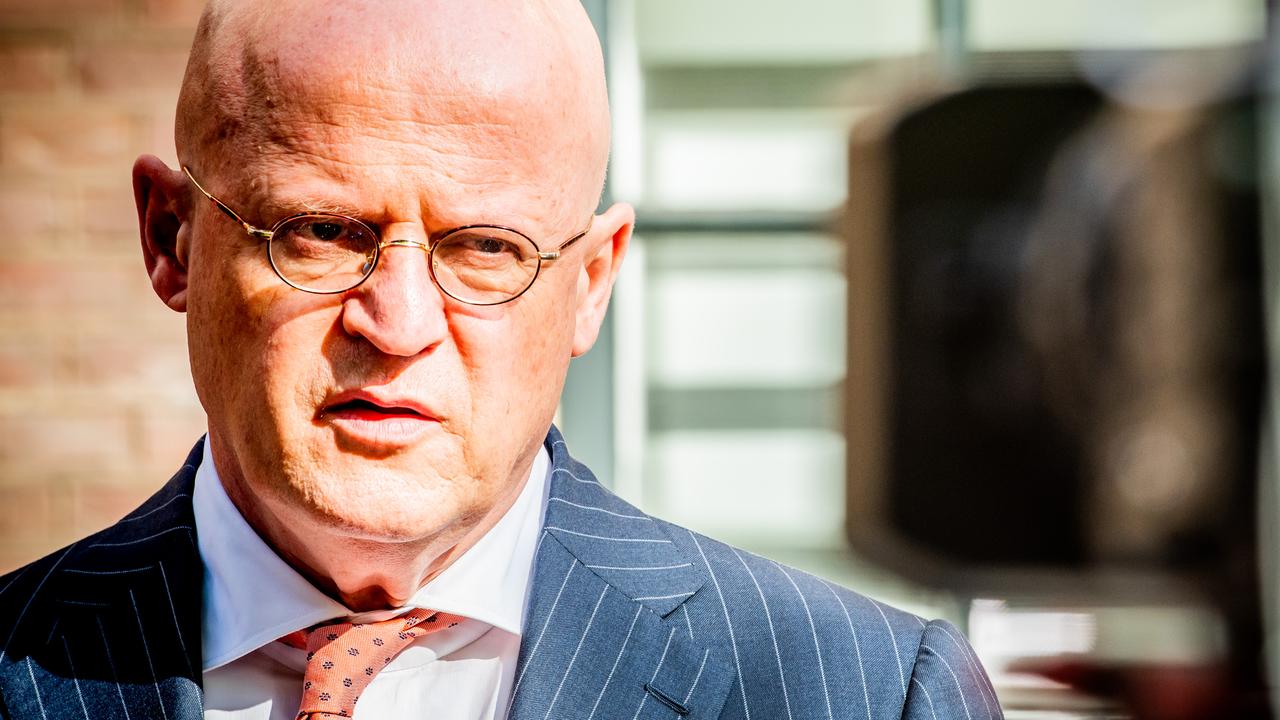