A local police officer sees a so-called homeless woman singing a masterpiece of opera in a subway home in California, western ...

Homeless woman is a masterpiece of Puccini.

In the US state of California, a street resident, a so-called homeless woman, sang a masterpiece of opera at a subway home and shot it on SNS. is.

Homeless Emily Zamorka is showing a beautiful singing voice with lots of luggage at the subway station in Los Angeles. 52 years old

Singing is the famous song “My Dad” in the opera “Gianni Schikki” composed by Puccini.

This video was shot by a local police officer and posted on the official Twitter of the Los Angeles Police Department on the 27th. is.

According to local media, Mr. Zamorka was a musician who moved from Russia to the United States nearly 30 years ago and received piano and violin lessons, and has made a living by playing violin so far. .

However, the violin was stolen three years ago, and he became more homeless, and now he is sleeping with cardboard in the parking lot.

A man who knew the story solicited funds through the Internet to get Zamorka to buy a new violin, and so far he has collected $ 28,000 (over 3 million yen). 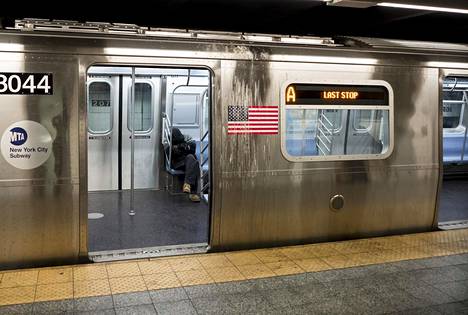 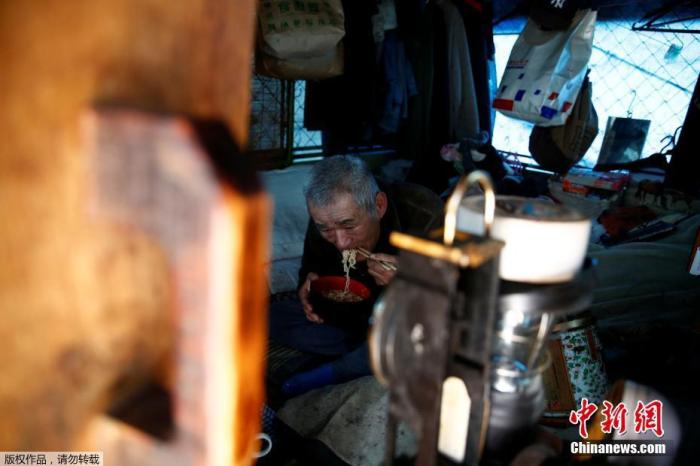 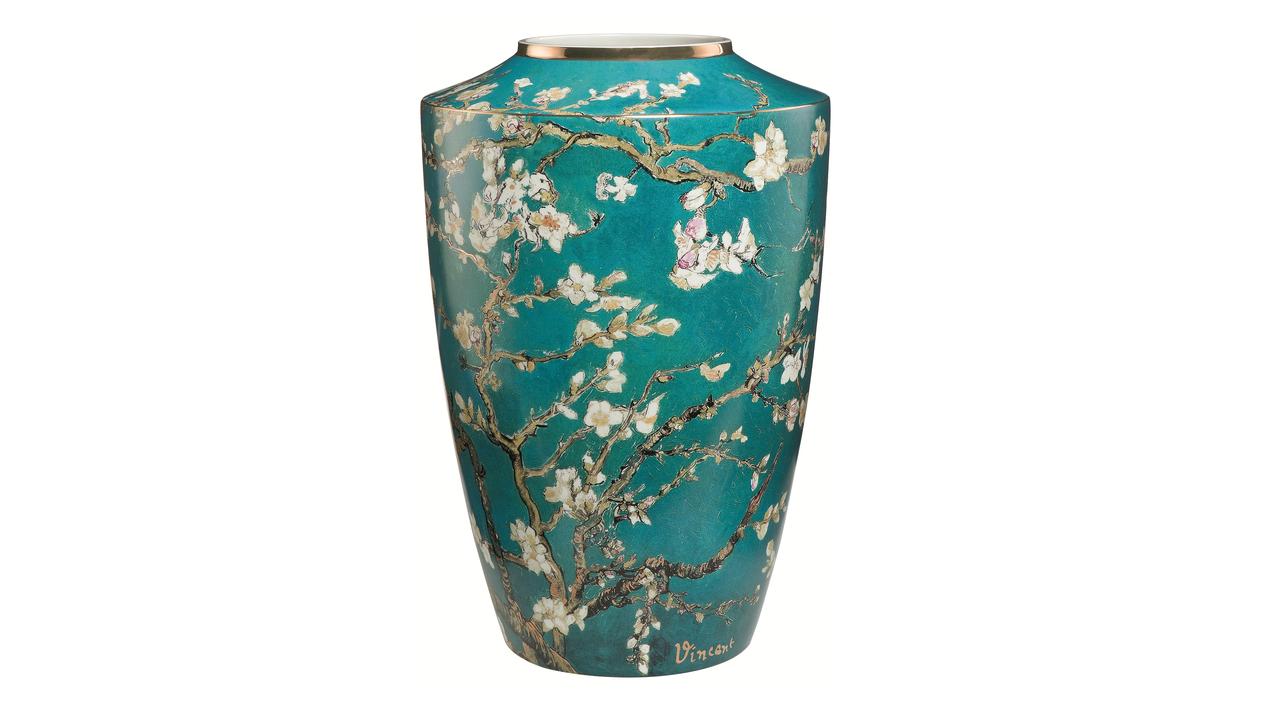 News/Politics 2020-05-08T03:51:09.632Z
24 hours of NY subway operation discontinued Disinfecting the inside of the train and the station before dawn New Corona 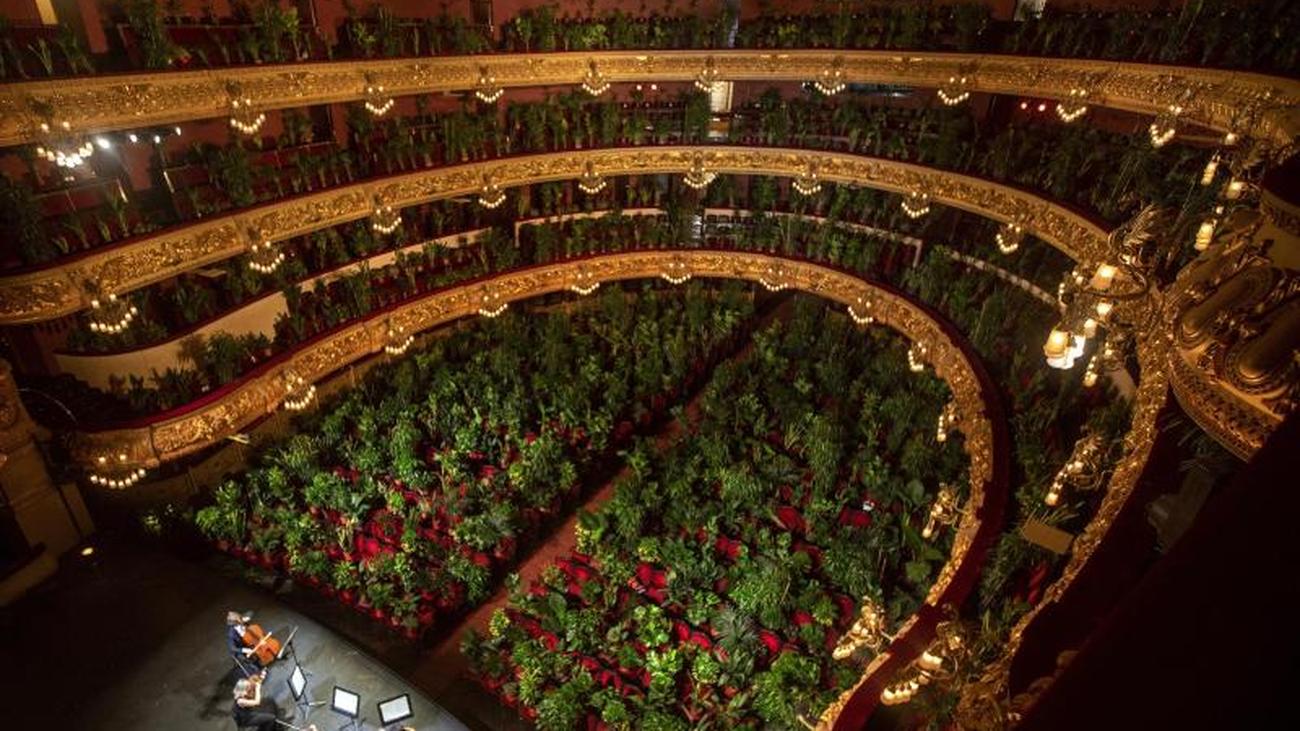 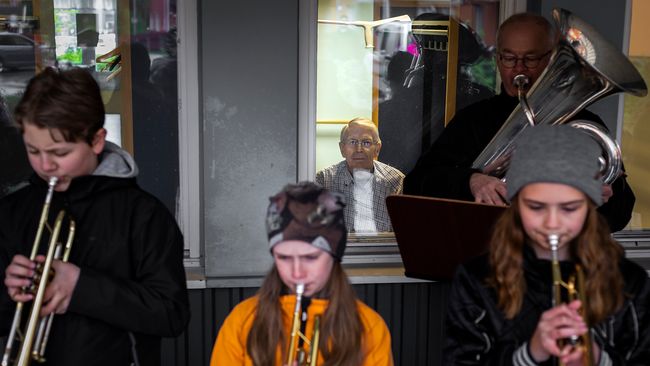 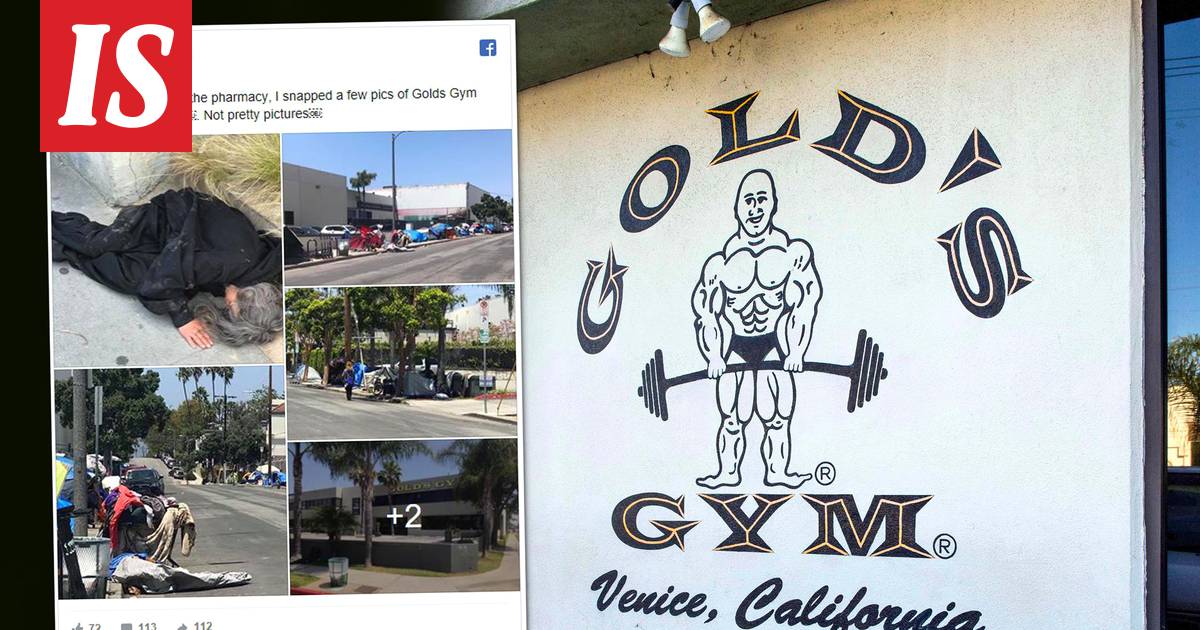 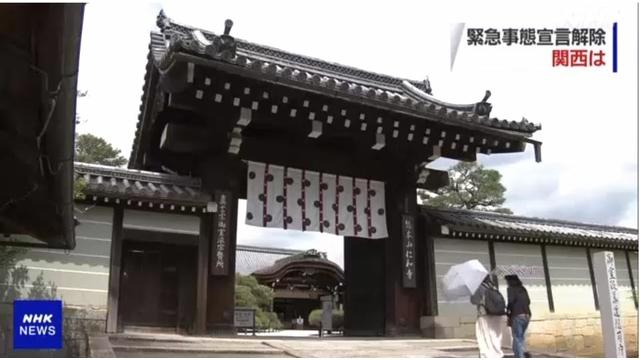 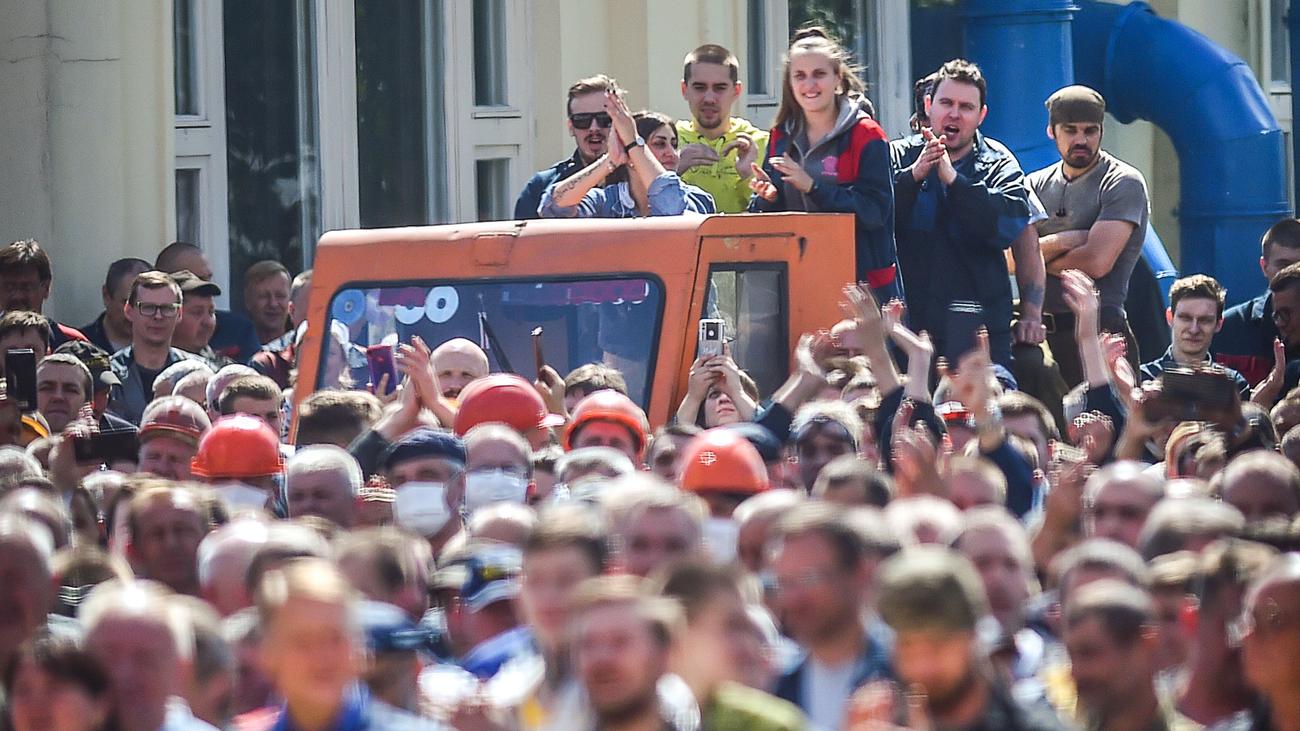 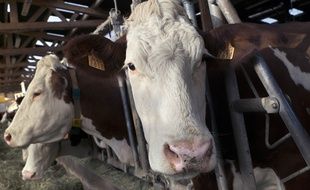 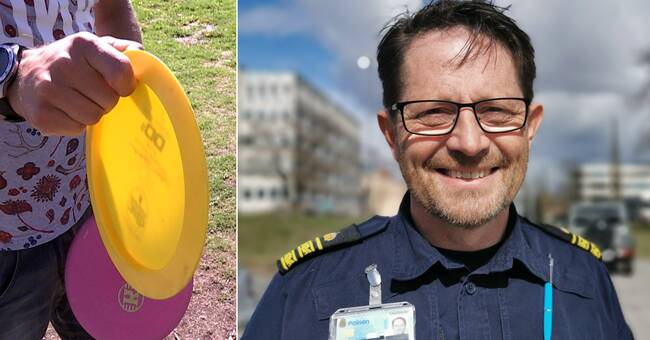