Boris Johnson plans to suspend Parliament again next Tuesday, alleging this time "logistical, technical and security reasons" for the preparation of the traditional Discurs 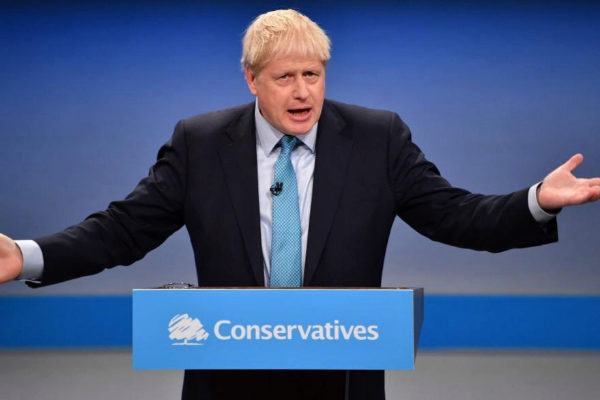 Boris Johnson plans to suspend Parliament again next Tuesday , alleging this time "logistical, technical and security reasons" for the preparation of the traditional Queen's Address on October 14. The 'premier' was humiliated last week by the Supreme Court, which described as "illegal" the five-week suspension ordered by the 'premier' on September 9.

Despite the judicial blow, Johnson plans to request the parliamentary "extension" again, which should be re-authorized by Isabel II . His decision, announced on Wednesday by Downing Street, has once again put the opposition parties on guard for considering what he really wants is to exempt his government from parliamentary control and hinder proposals related to Brexit.

A new suspension would serve Johnson to avoid the weekly question time to the Prime Minister, in which he has only appeared once in the two months he has been in power. Johnson also accumulates the record of seven parliamentary defeats in a row , the last one suffered on September 26, a day after the resumption of sessions in Westminster after the Supreme Court ruling.

The leader of the Labor opposition, Jeremy Corbyn, has criticized the "disdain" of the 'premier' by Parliament and has required his urgent appearance to detail his proposal to Brussels for a new Brexit agreement and his plan for the two Irlandas. Opposition forces prepare new maneuvers to force an extension of the EU's exit if the 'premier' does not reach an agreement before October 19.

At the close of the Conservative Party conference in Manchester, Johnson reserved the most acidic of his jokes to criticize Westmister's work. "If Parliament were a reality show, many of us would vote to get out of the jungle," he said. "At least we could have seen how they forced the 'speaker' to eat a kangaroo's testicle."

UKBoris Johnson may be forced to reopen Parliament early 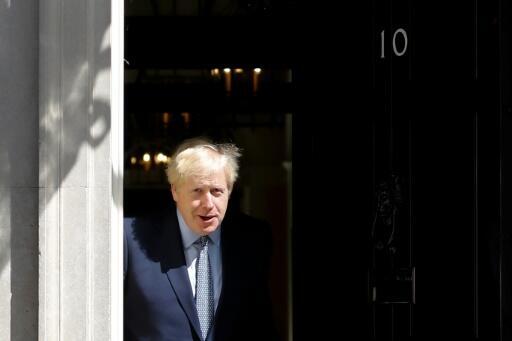 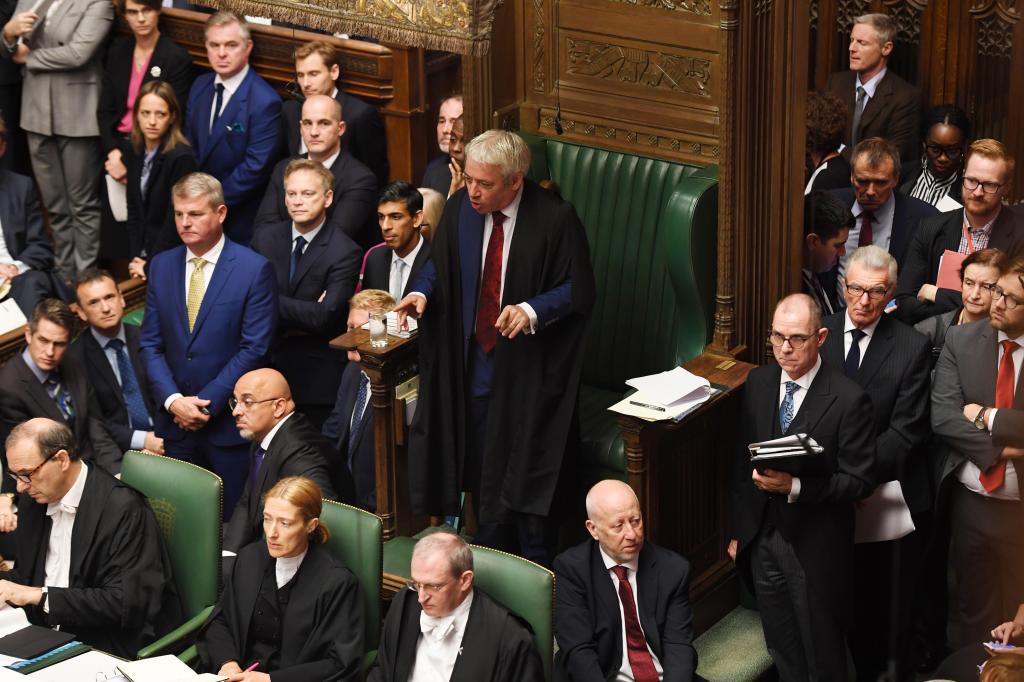 The British Parliament approves an extension of Brexit

Britain: Johnson wants to send parliament again on a forced break from Tuesday 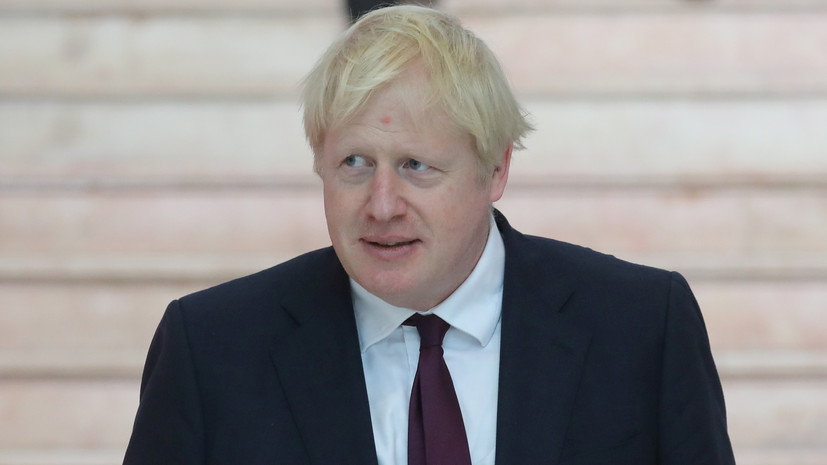 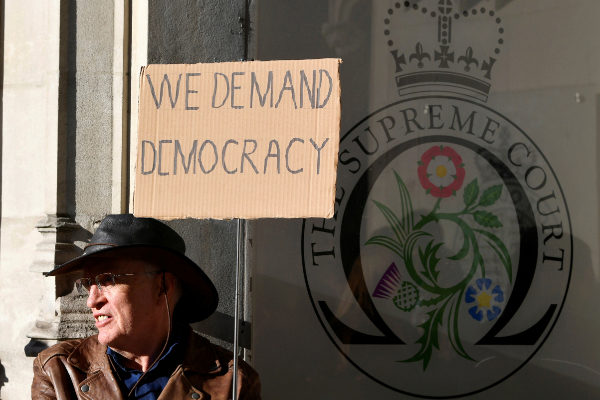 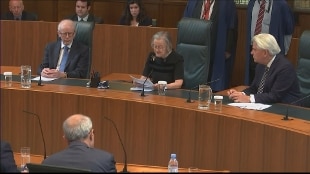 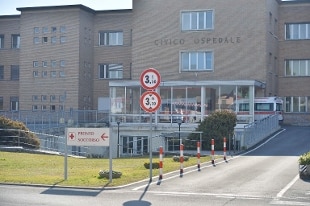 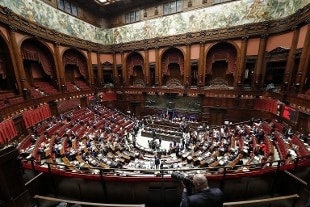 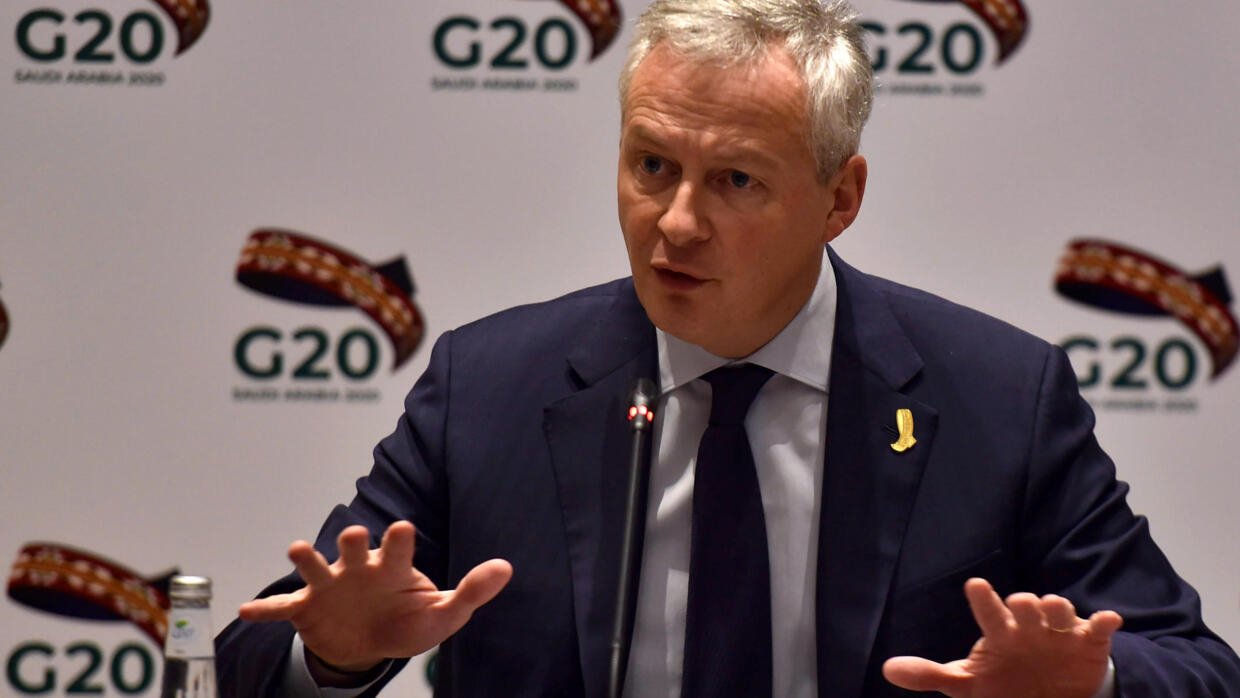 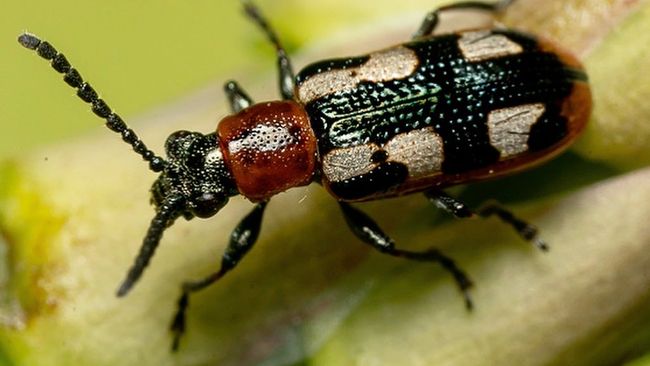 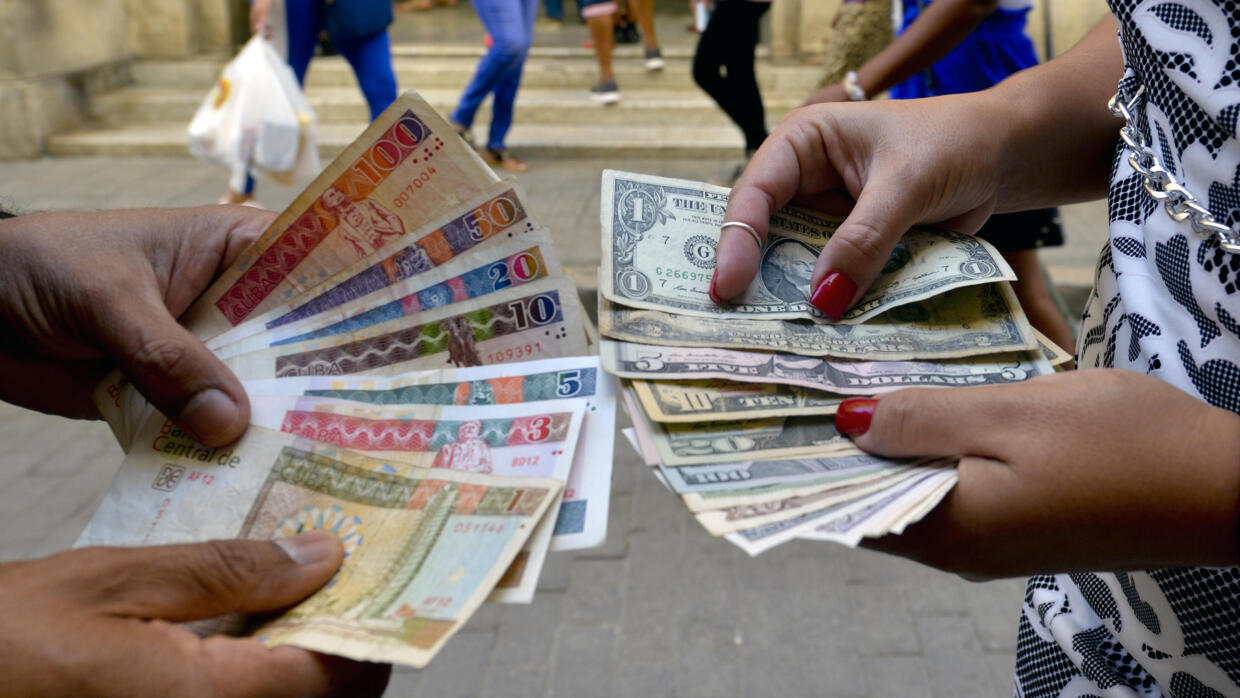 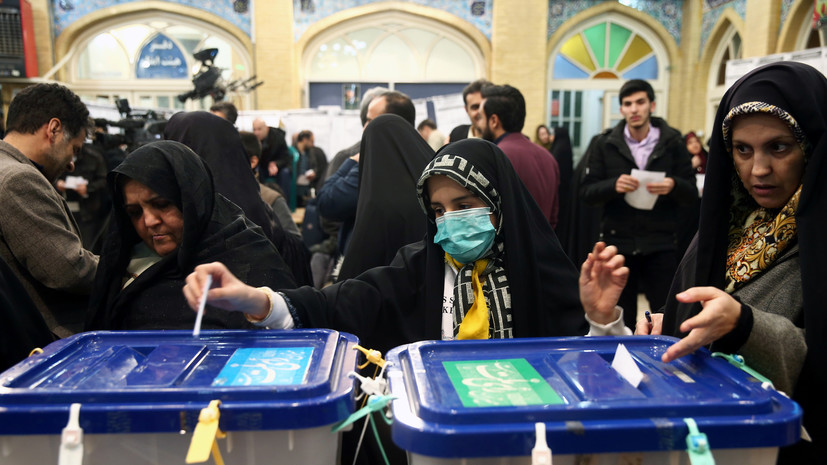 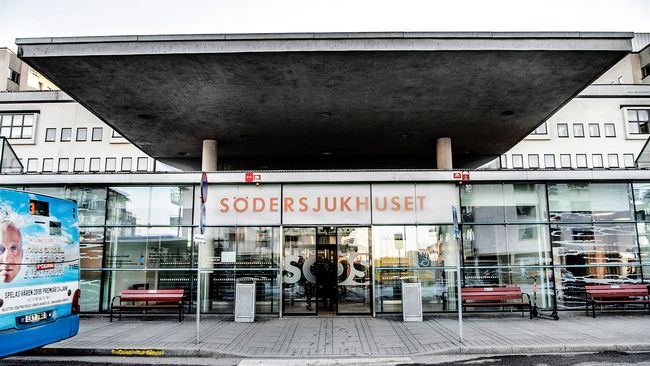 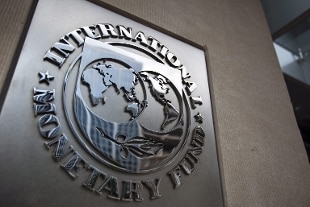