In Tunisia, the Court of Appeal rejected Tuesday the application for release filed by his lawyers. Qualified for the second round of the presidential

In Tunisia, the Court of Appeal rejected Tuesday the application for release filed by his lawyers. Qualified for the second round of presidential elections on October 13, the businessman Nabil Karoui has been prosecuted since 2017 for money laundering and tax evasion.

Nabil Karoui will not participate in the legislative campaign. His activists, including his wife, Salwa Smaoui, will continue to defend his ideas on the ground, as they have done since early September.

One question remains unanswered: that of the businessman's participation in televised debates with his challenger Kaïs Saeid in view of the second round.

This decision of the Court of Appeal also maintains the uncertainty about the status of Nabil Karoui in case of victory in the presidential election. And it casts doubt on the credibility of the ballot.

→ To read: One austere, the other exuberant: Tunisians must choose their president

In the name of the principle of equity, in recent days indeed, several voices have risen: his party, political opponents and international observers ... all call for the businessman can fight campaign like the others candidates.

Even the body in charge of the elections displays its skepticism: " It is possible that the integrity of the electoral process is disputed, " said Nabil Baffoun, president of the ISIE.

Questioned by the daily Al Arab , Nabil Karoui announces that he will file an appeal for unequal opportunities, in case of defeat in the second round.

One austere, the other exuberant: Tunisians must choose their president

Presidential election in Tunisia: on television, Kaïs Saïed tries to soften his image

Tunisia: Judges postpone their deliberations on the release of Karoui 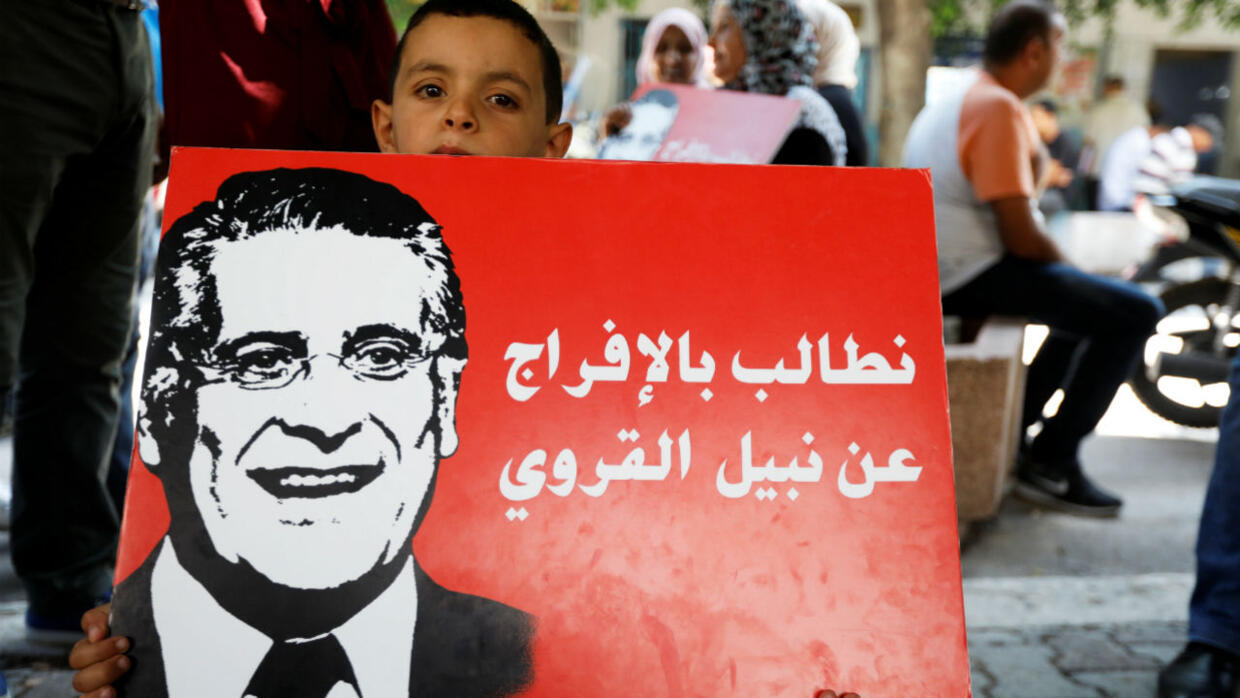 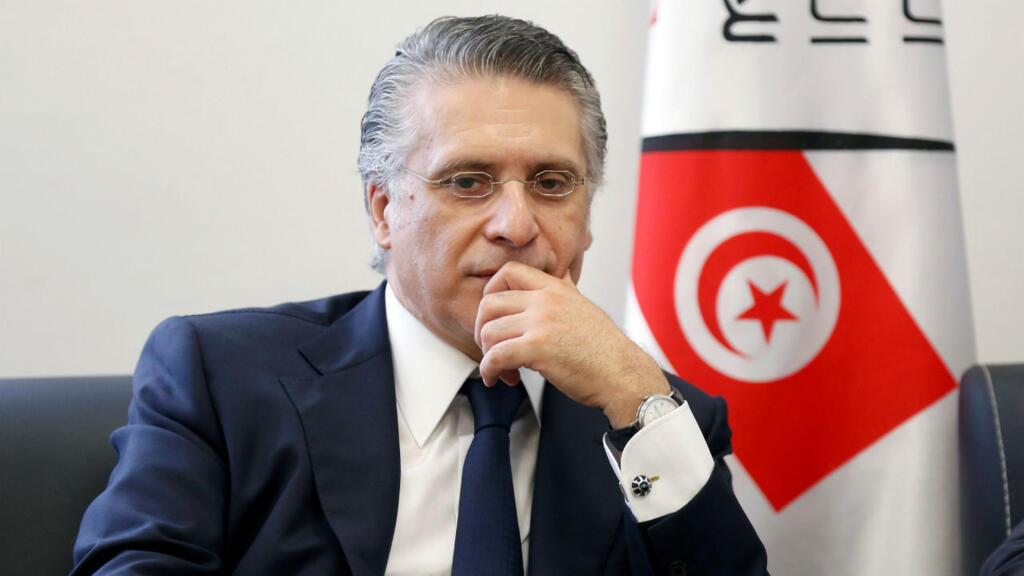 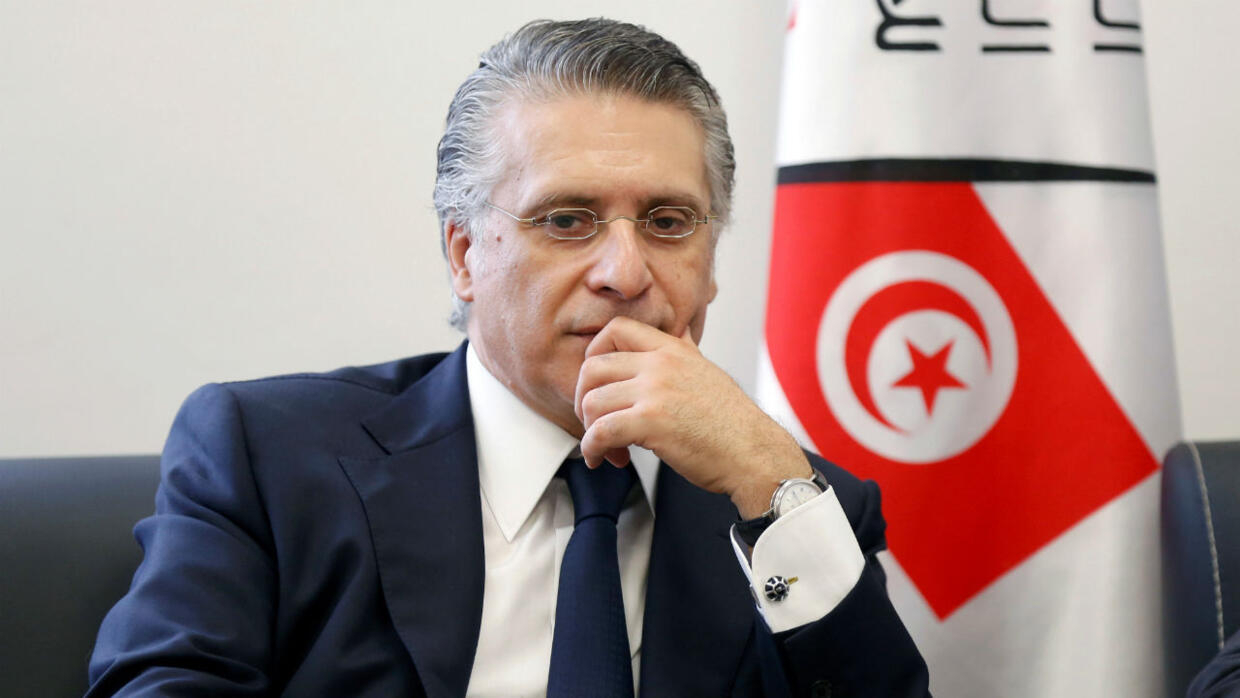 News/Politics 2019-10-08T17:19:18.753Z
In Tunisia, the incarcerated candidate Nabil Karoui claims a postponement of the presidential election 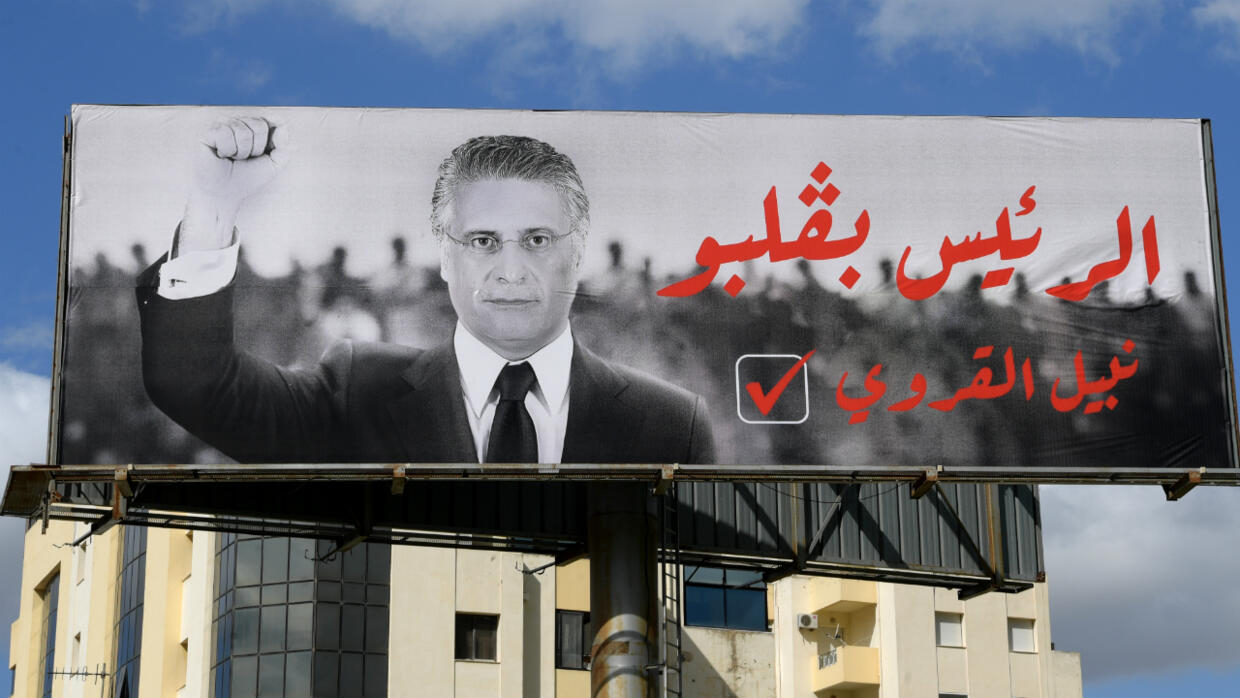 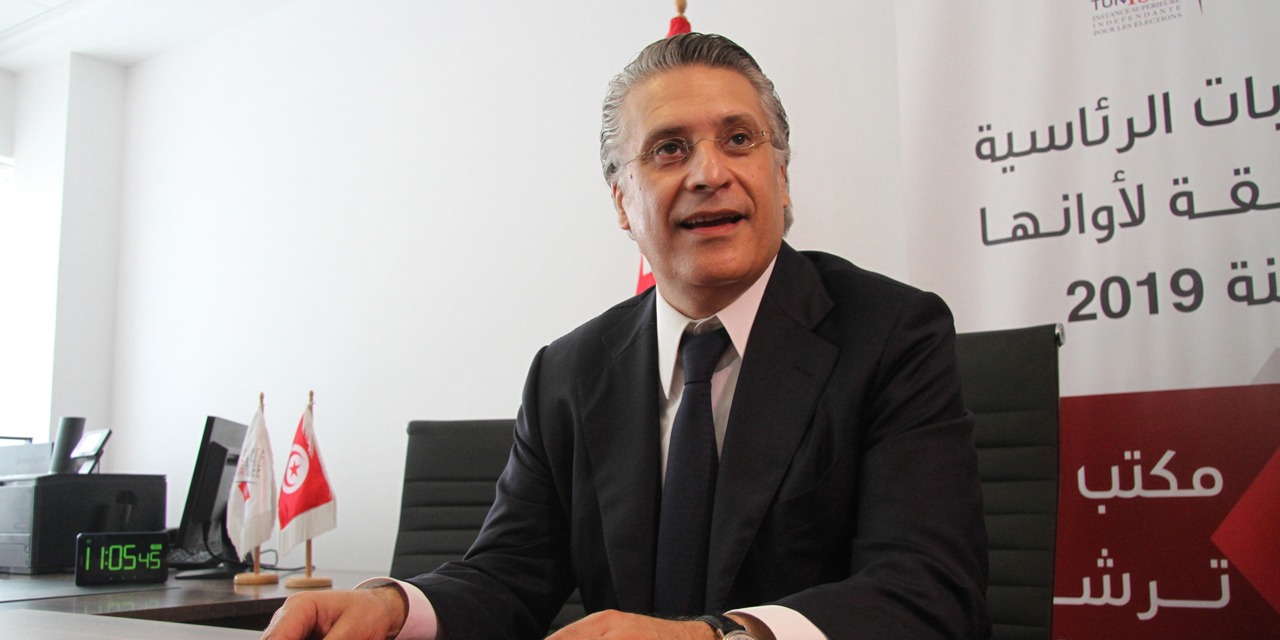 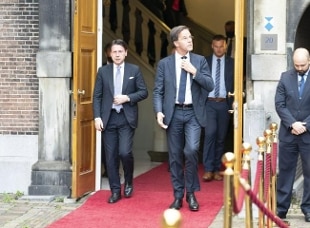 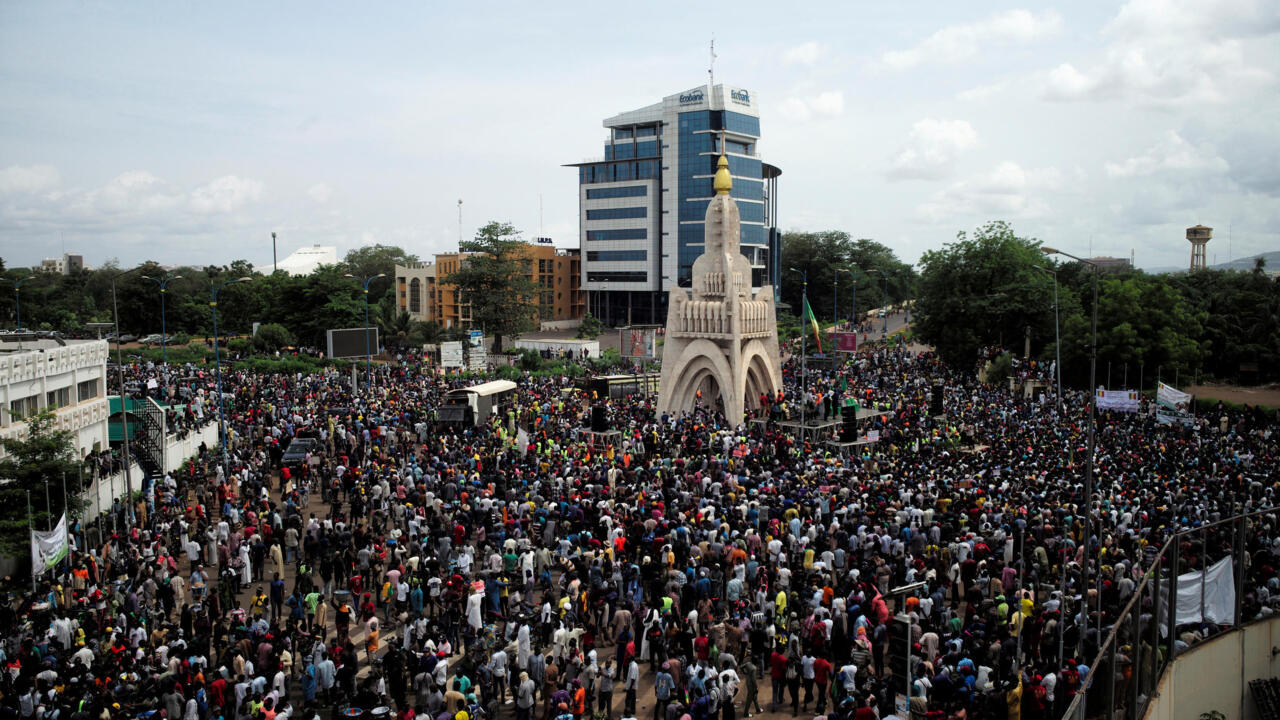 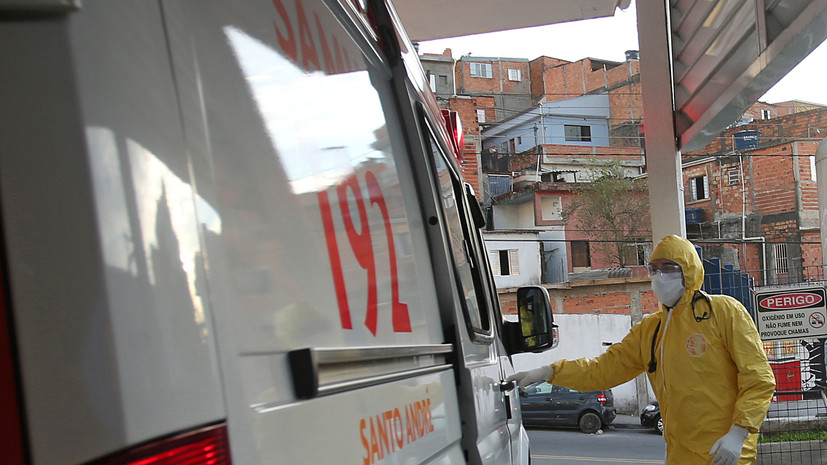 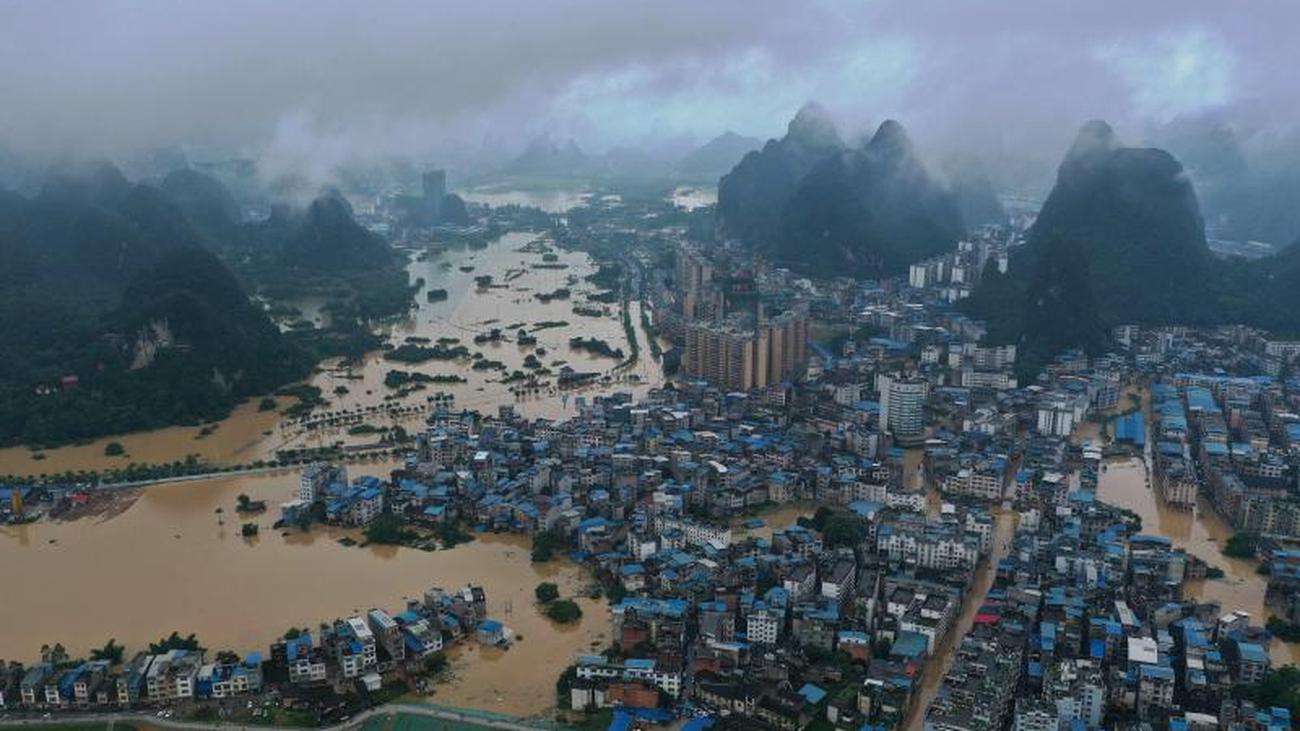