The 'CNI Catalan' helped the CDR to outwit the Civil Guard

The so-called Catalan CNI helped the members of the Committees for the Defense of the Republic (CDR) to detect if they were being subject to any type of police investigation. He 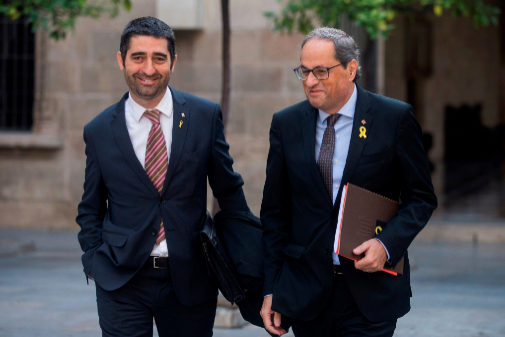 The so-called Catalan CNI helped the members of the Committees for the Defense of the Republic (CDR) to detect if they were being subject to any type of police investigation. The Information Security Center of Catalonia (Cesicat) provided counter-surveillance services for detainees, who at all times extreme security measures in their communications and were equipped with special material to cover their mobile devices and prevent them from being intervened.

The Civil Guard was alerted to the support of the Catalan CNI and restricted as much as possible the information it shared with the Mossos d'Esquadra about the so - called Operation Judas . As EL MUNDO revealed yesterday, the judge also links Cesicat with the plan to assault the Parliament during the day the judgment of the process was made public by the Supreme Court.

The Information Security Center of Catalonia (Cesicat), a body dependent on the Generalitat , provided logistical support to those arrested for terrorism while "entrusting" them with the assault on the Catalan Parliament on the day the Supreme Court ruling on the process

According to EL MUNDO sources of the investigation, the Cesicat carried out an operation consisting of spying, through the body of the Mossos d'Esquadra, the information of the police operations in progress registered in the coordination databases between the different bodies

So that if it became known to the Catalan regional police that the CDRs were being investigated, they would be automatically alerted to thwart the intervention of the material in their possession.

This strategy was brought to the attention of the Judicial Police in time, which led the Civil Guard to take extreme precautions when sharing the data of the so-called Judas operation .

In this way, the Mossos d'Esquadra was kept virtually out of the content of the investigations until the same moment in which the operation was carried out on September 23.

Under the tutelage and advice of the popularly known as CNI Catalan , the CDR adopted all kinds of measures to shield their communications. As evidenced by the police work, all of them used to communicate the Signal messaging network - with a more opaque encryption than networks like WhatsApp or Telegram - in order to circumvent the telephone interventions ordered by Judge Manuel García-Castellón .

The holder of the Court of Instruction 6 of the Hearing emphasizes that the defendants also had technical means such as "clandestine phones and walkie talkies " and that they resorted to "an agreed language" to mislead the Civil Guard. Likewise, sources of the investigation inform that the members of the ERT (Tactical Response Team) were confiscated during the entrances and searches in their homes numerous Faraday bags, made with a material that prevents the messages and communications issued with said Mobile devices are intercepted when they are inside.

In the documents in which he issued prison without bail for seven of those arrested in the Judas operation , the instructor focused on the role of the Catalan CNI , to which he attributes the direction of a “conspiracy plan against the State institutions that would consist in the assault and subsequent illegal occupation of the Parliament of Catalonia on the aforementioned "D-Day", with the ultimate goal of subverting the constitutional order. " This "plan" was "assumed and planned," the judge adds, by the detainees.

Together with the taking of the Parliament, the investigators consider that other objectives of the arrested were to carry out "a great sabotage" consisting of the blasting of a high-voltage or telecommunications tower in Catalonia between the anniversary of the illegal referendum of the 1st -O and the notification of the Supreme ruling -the one identified as «D-Day» -.

Not surprisingly, the detained CDRs, in pretrial detention for integrating a group of "terrorist character and for secessionist purposes", were located by inspecting several of these facilities in Barcelona.

The investigations highlight that, at a later stage, they planned to carry out an attack against a Civil Guard barracks house, which is why they had the plans of one of them. Not surprisingly, in the records the agents of the Armed Institute seized various sketches and plans of different state buildings.

Regarding the financing of the alleged terrorist group, the Civil Guard has proven that they paid for the explosive material with their own resources. 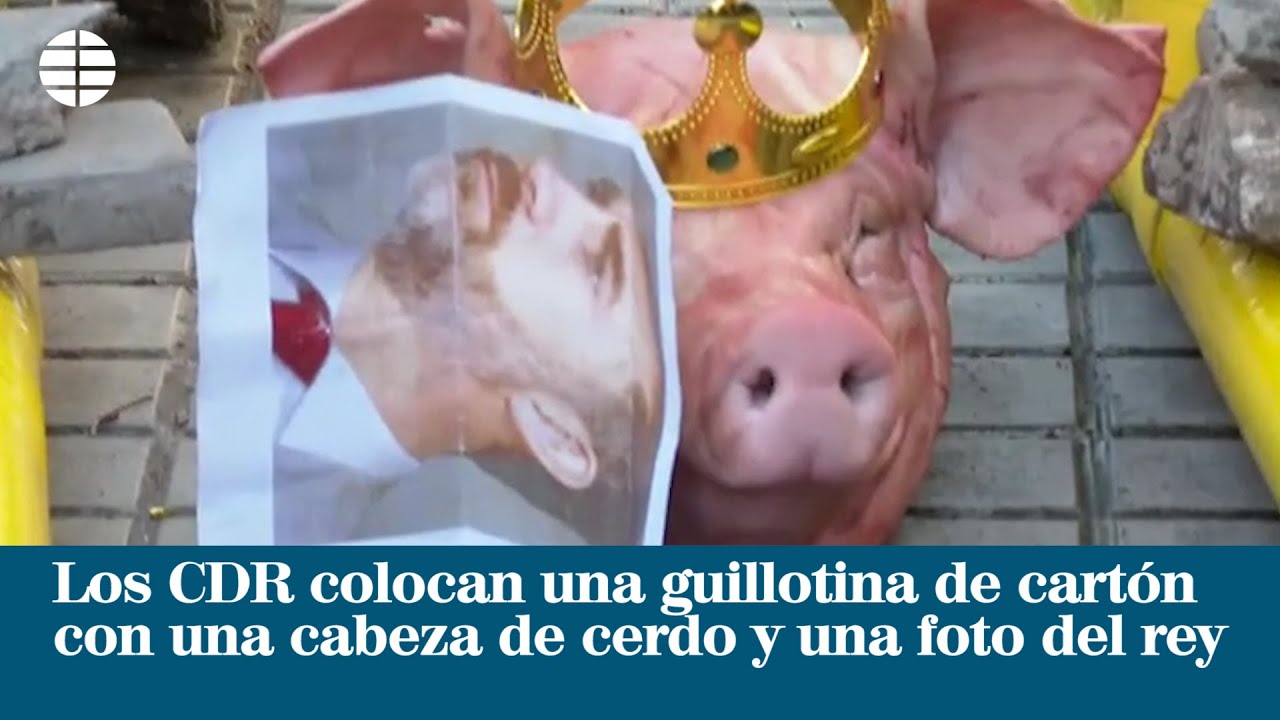 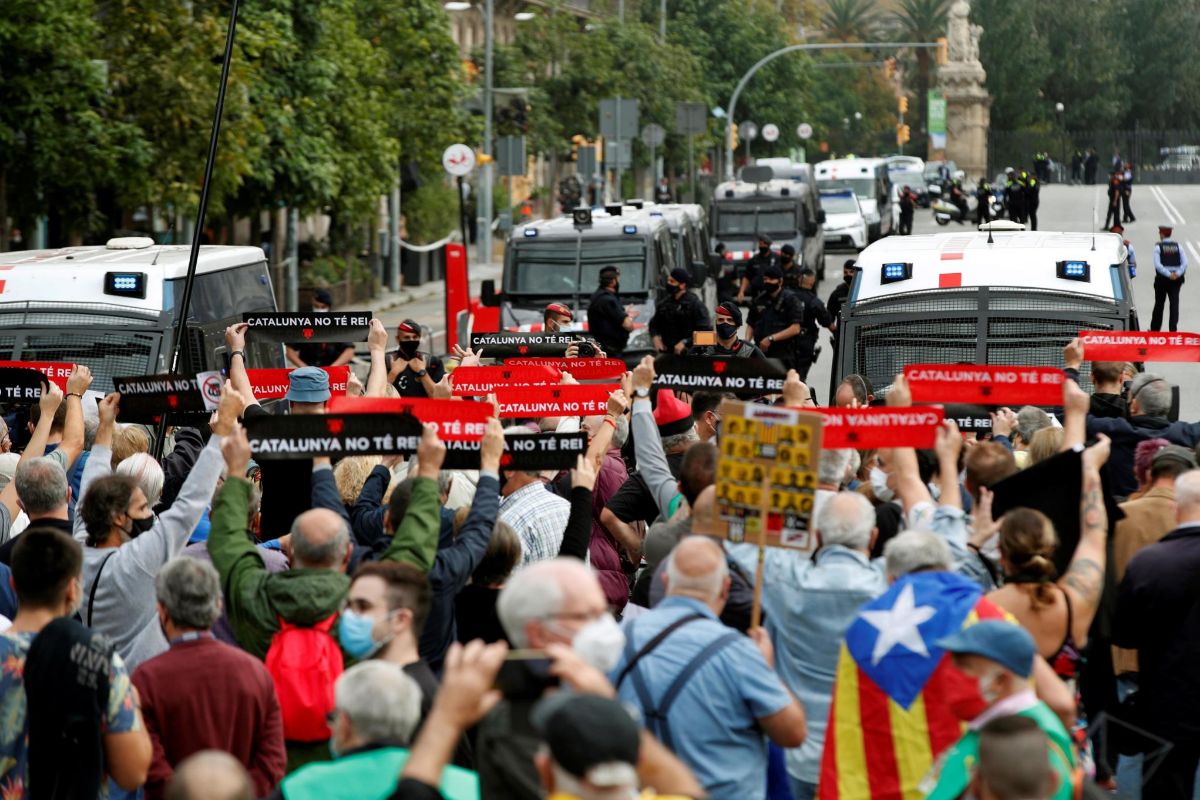 News/Politics 2020-10-14T10:00:48.227Z
The National Court condemns the Interior for not protecting a murdered woman after denouncing her husband for mistreatment News/Politics 2020-07-01T00:12:47.379Z
The commissioner of the 'Operation Kitchen' reveals that the CNI and the Civil Guard also followed Luis Bárcenas 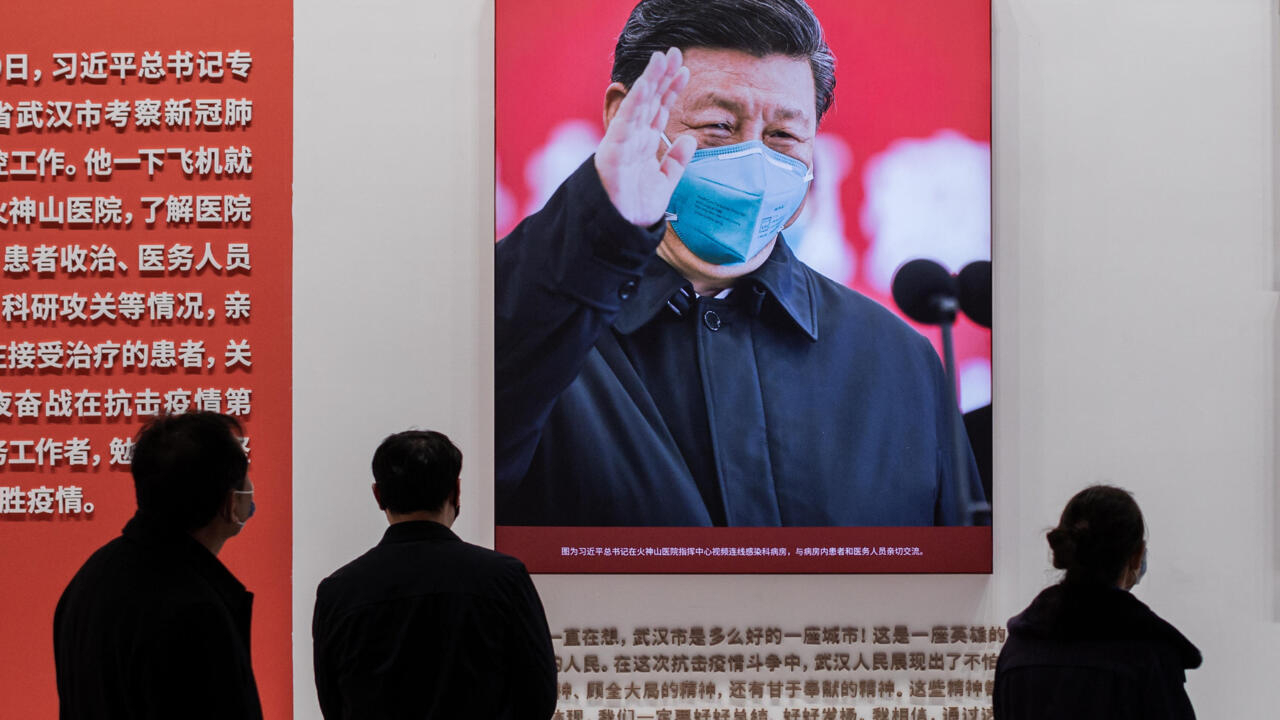 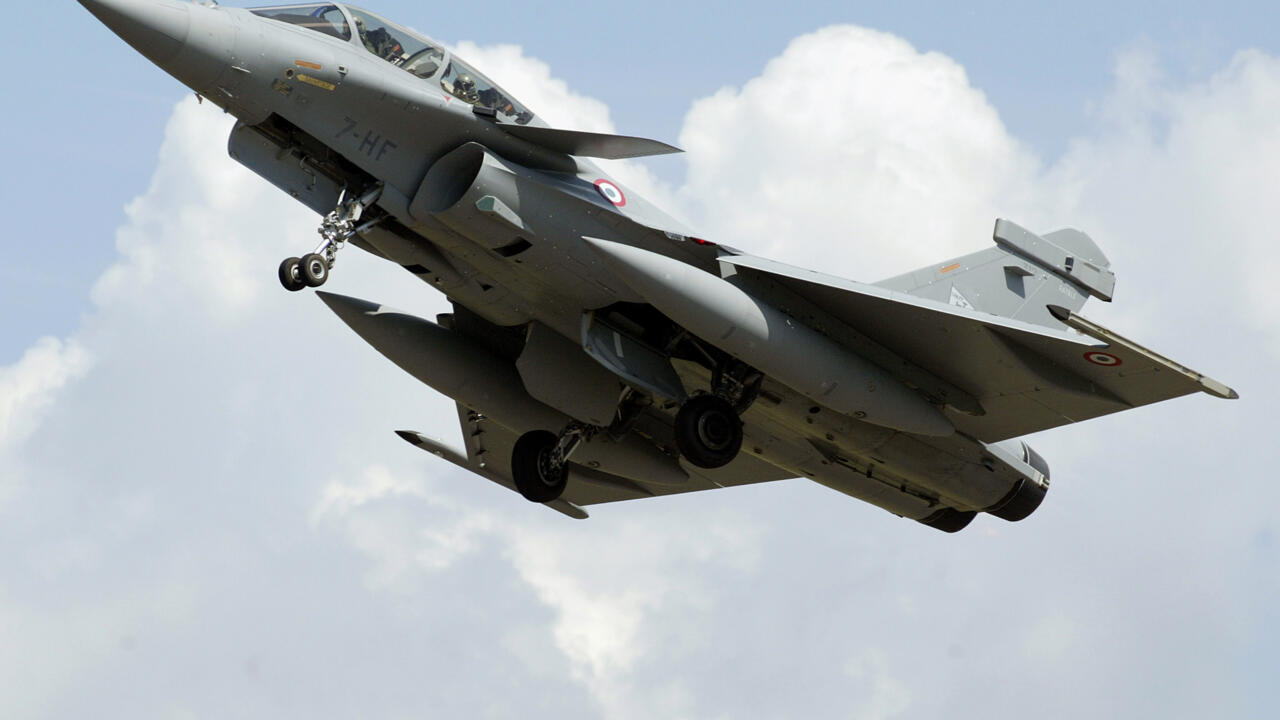 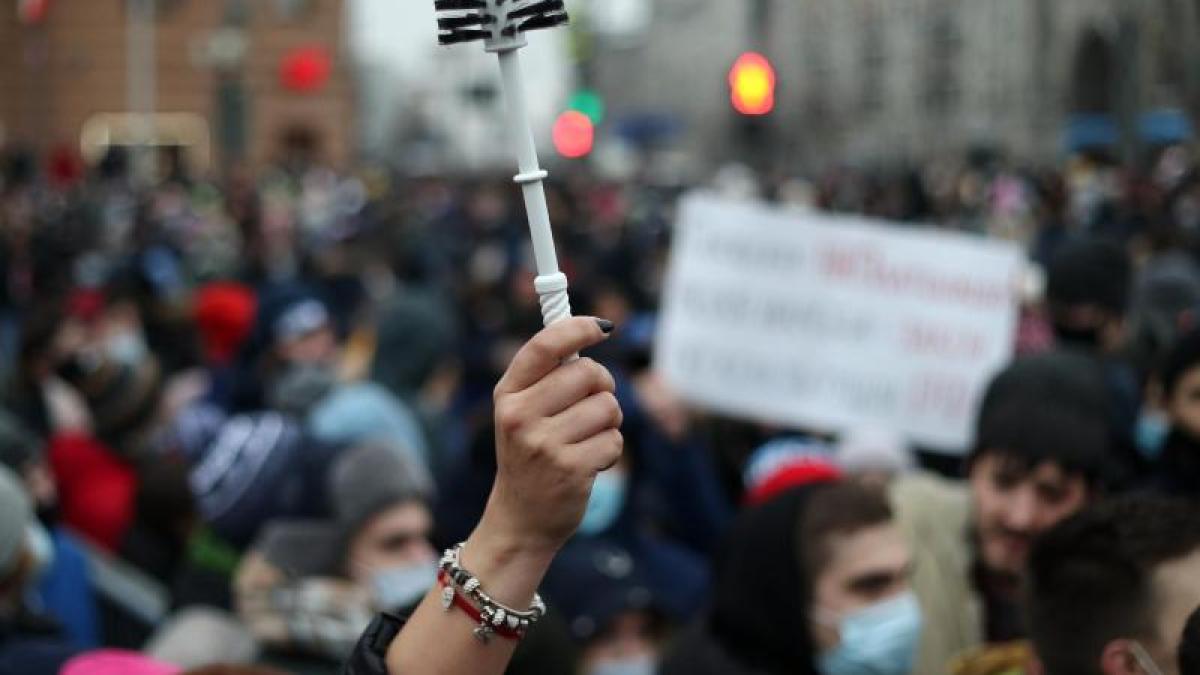