About a week after Pakistani Prime Minister Imran Khan announced that Saudi Crown Prince Mohammed bin Salman had asked him to mediate with Iran, the Iranian government confirmed it had received letters from Riyadh, followed by a welcome from Parliament Speaker Ali Larijani and Iran's Foreign Ministry.

While Iranian government spokesman Ali Rubaie said his country was ready for dialogue with Saudi Arabia if Riyadh changed its behavior in the region and stopped the war in Yemen, Iranian diplomatic spokesman Abbas Mousavi gave the green light to regional mediators to move forward to calm the situation in the region.

Mousavi stressed that Tehran was ready to reduce tensions with Saudi Arabia, but conditioned the latter's readiness to calm down, in response to the announcement by Iraqi Prime Minister Adel Abdul Mahdi - in an interview with the island - that Saudi Arabia is looking for peace and calm and there is a willingness to make concessions.

Tehran's support for receiving letters from Riyadh comes about half a month after Saudi Arabia joined the international coalition for the security and freedom of maritime navigation in the Gulf waters, which Iran rejects.

Welcome and threat
For his part, Iranian Parliament Speaker Ali Larijani said in remarks to the island that his country welcomes the desire of Saudi Arabia to resolve differences through dialogue, pointing out that the doors of Iran open to it.

He added that a Saudi-Iranian dialogue could solve many of the region's security and political problems, stressing that Tehran recommends the Houthis to accept any ceasefire with Saudi Arabia. He also called for the formation of a collective security system for the Gulf with the participation of all Gulf states.

On the other hand, the chief of staff of the Iranian General Maj.

He said his country had not been the first in any war for 300 years, but would stand firmly against anyone who intends to threaten the security of the region, adding that Iran's enemies would not dare to wage war on them because they would be subjected to harsh slaps.

Saudi request
For his part, revealed the former Iranian diplomat Sabah Zangana that the region has witnessed in recent days, Iraqi and Pakistani diplomatic moves to reduce tension between Tehran and Riyadh, pointing out that the mediation came with the desire and Saudi request.

He explained that Riyadh and Abu Dhabi had lost control of the ongoing war in Yemen, and that Riyadh had thought after the attack on Aramco facilities that it could exploit the event for its benefit by intensifying the policy of Iranophobia, but the "victory of God," the Houthi has torpedoed everything planned by Saudi Arabia.

Zangana added that Saudi Arabia is absorbing the total defeat, especially in the tragic circumstances that plague Riyadh's allies from Sudan and Egypt to the Zionist occupation to the United States, where President Trump faces many issues and files, until he saw the Saudi crown prince himself.

He said that there is no justification for the continuation of the Saudi-UAE war on Yemen after the attack on Aramco and the recent Houthi operation in the Saudi depths, stressing that Riyadh and Abu Dhabi are seeking to end the war through negotiations with Tehran.

He pointed out that Tehran stressed from the first day that there is no solution only to the crisis in Yemen, stressing that after the initiative of "Hormuz for peace" and the intensification of Houthi attacks on Saudi Arabia has become the ball in the stadium of Riyadh and Abu Dhabi.

Iranian Foreign Minister Mohammad Javad Zarif renewed his country's readiness to sit down to negotiate with Saudi Arabia to resolve the differences, during an official visit to Kuwait about two months ago.

The Tragedy of Saudi Arabia
The former Iranian ambassador to Jordan, Nasratullah Tajik, believes that Saudi Arabia's tendency to engage in dialogue with Iran falls within the framework of finding a way out of Riyadh from Yemen's war, and that the recent military developments have a great impact on Saudi acceptance of the truce option after it rejected all previous Iranian initiatives.

He pointed out that Saudi Arabia is living in unenviable political, social and economic conditions, as well as the pressure of Western public opinion on the need to end the war, which led to extend the hand of negotiations with Iran, stressing that stopping the war and opening a dialogue with the Houthis will help Riyadh out of its crisis.

Regarding the Iranian response to Saudi messages, Tajik said that his country will help to calm the situation and end the war on Yemen, but that the last words in the Yemeni issue of Saudi Arabia and the Houthis, not Iran.

He concluded by saying that Mohammed bin Salman understood the situation of the region after being preceded by his UAE counterpart, and that he reduced the intensity of hostility to Iran after the recent developments, especially after the downing of the Revolutionary Guards US drone and targeting oil tankers in the Gulf. 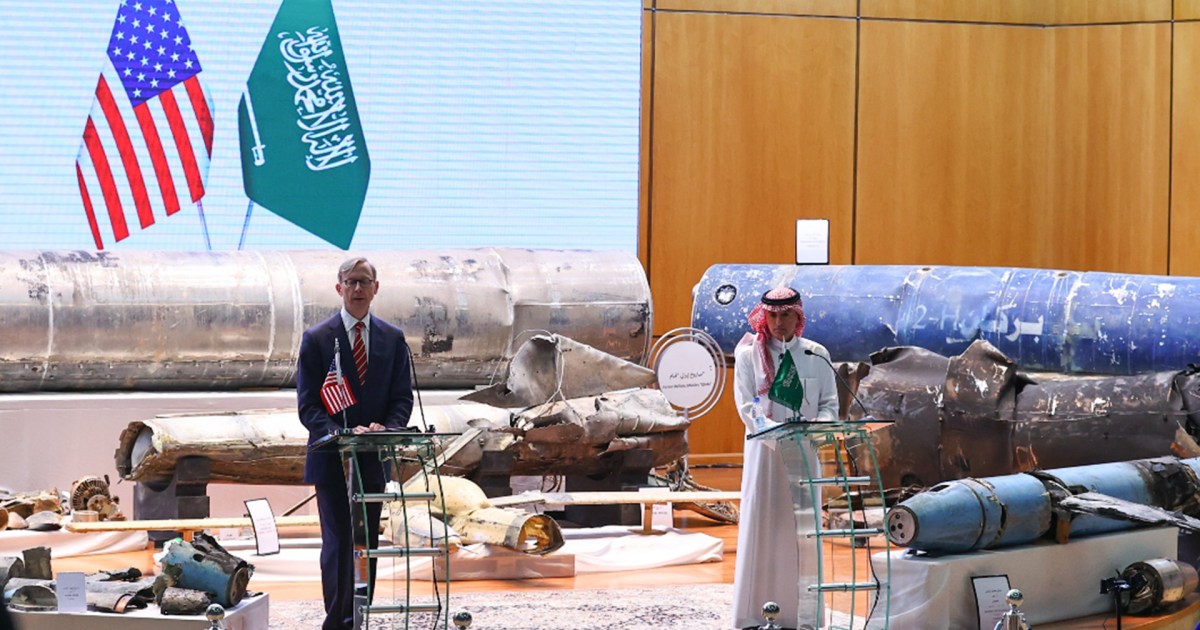 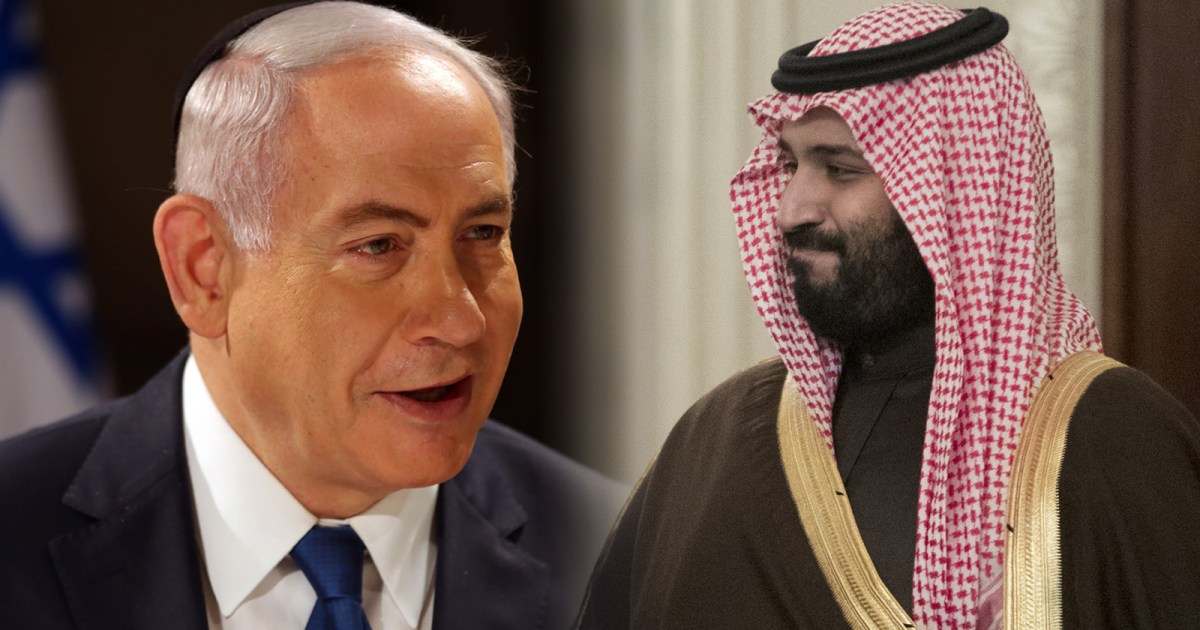 News/Politics 2020-07-22T09:09:06.159Z
Xi Jinping and King Salman of Saudi Arabia exchange congratulatory messages on the 30th anniversary of the establishment of diplomatic relations between China and Saudi Arabia 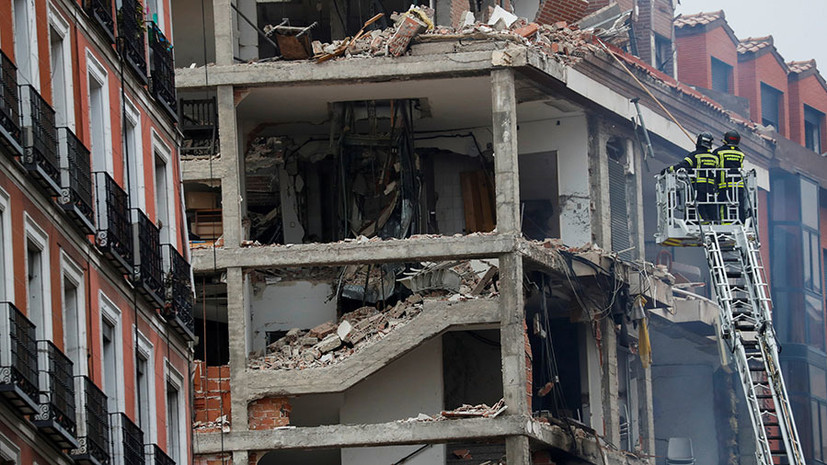 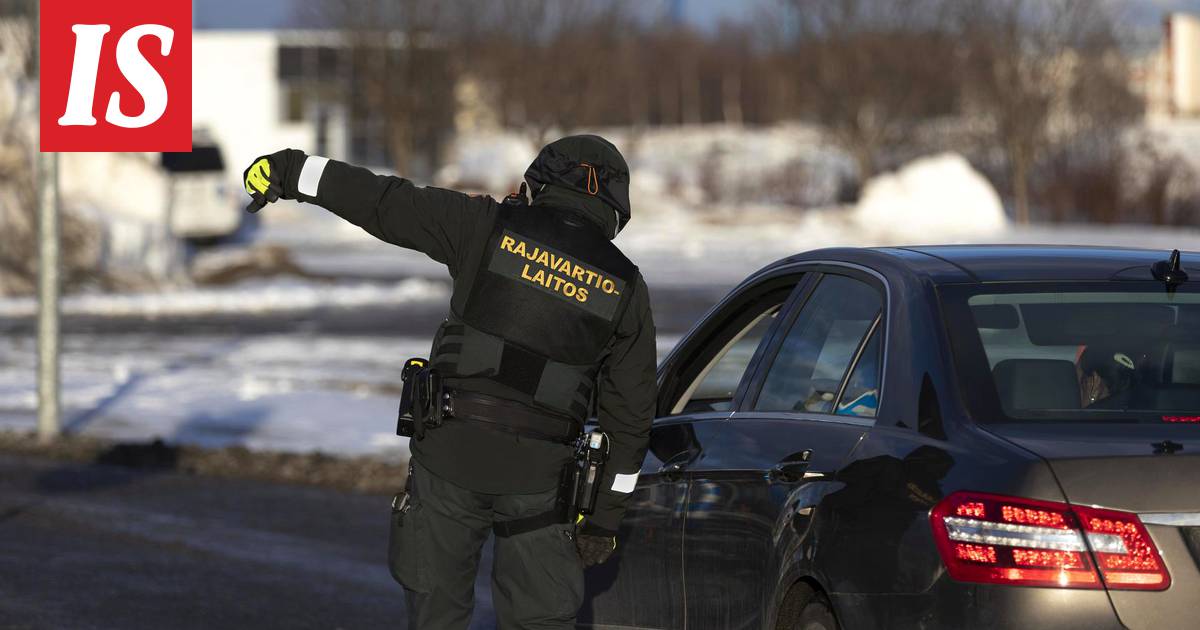 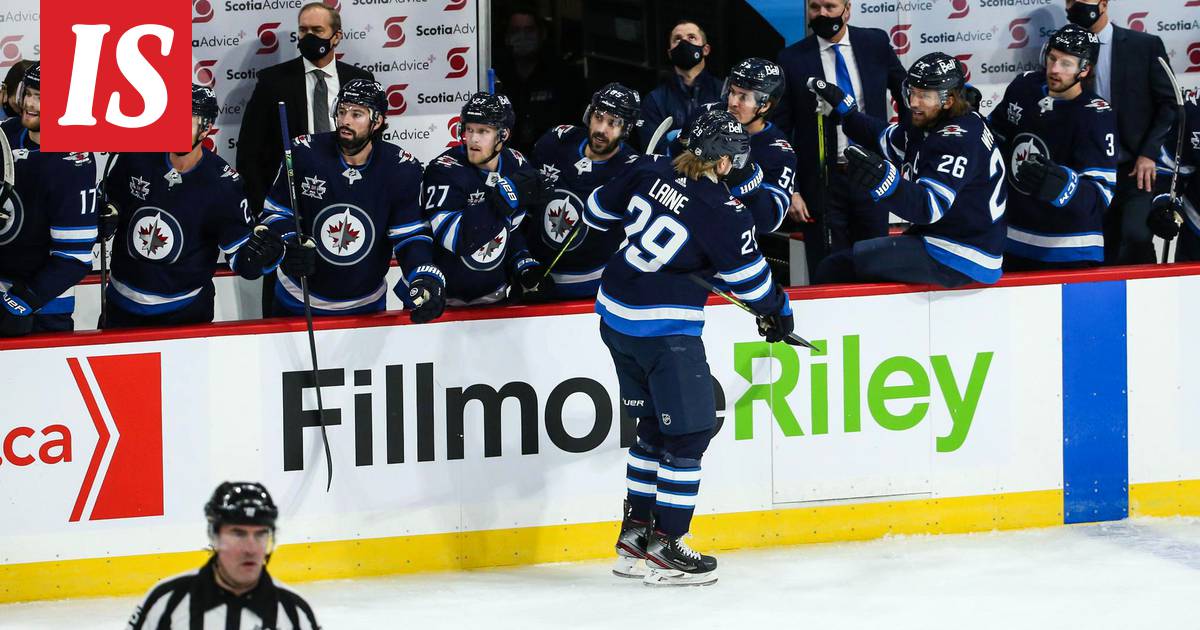 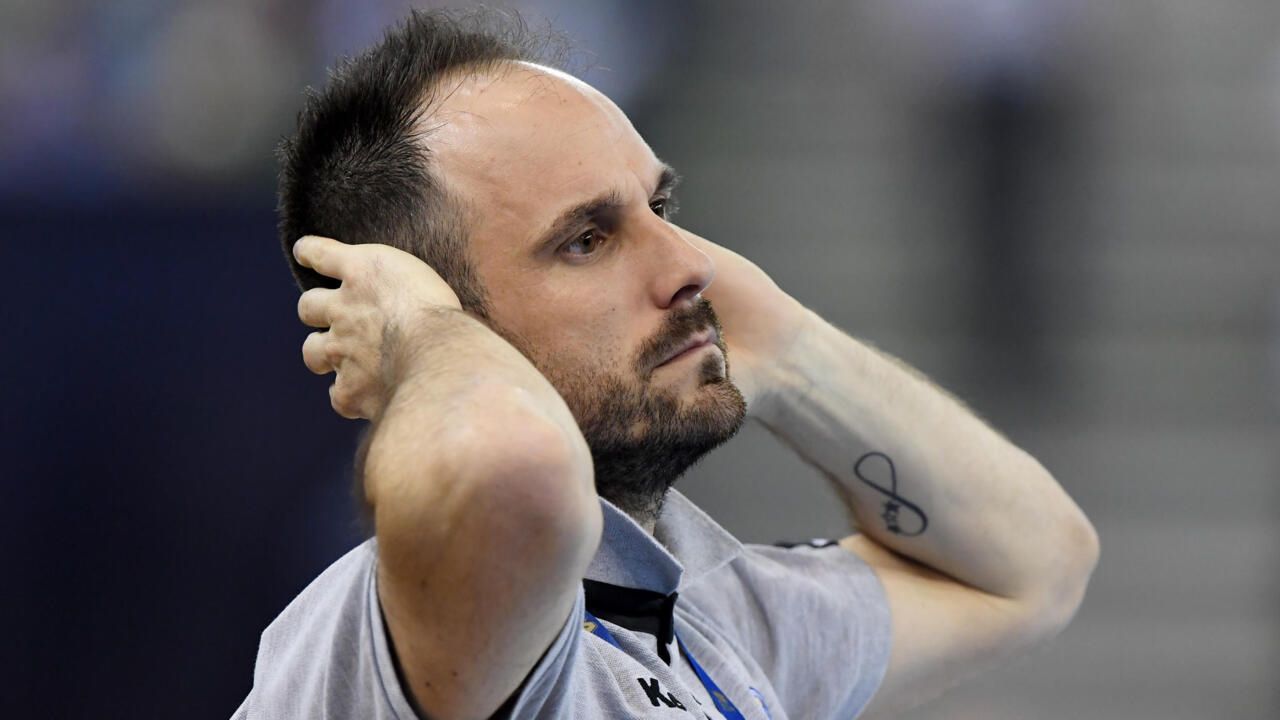 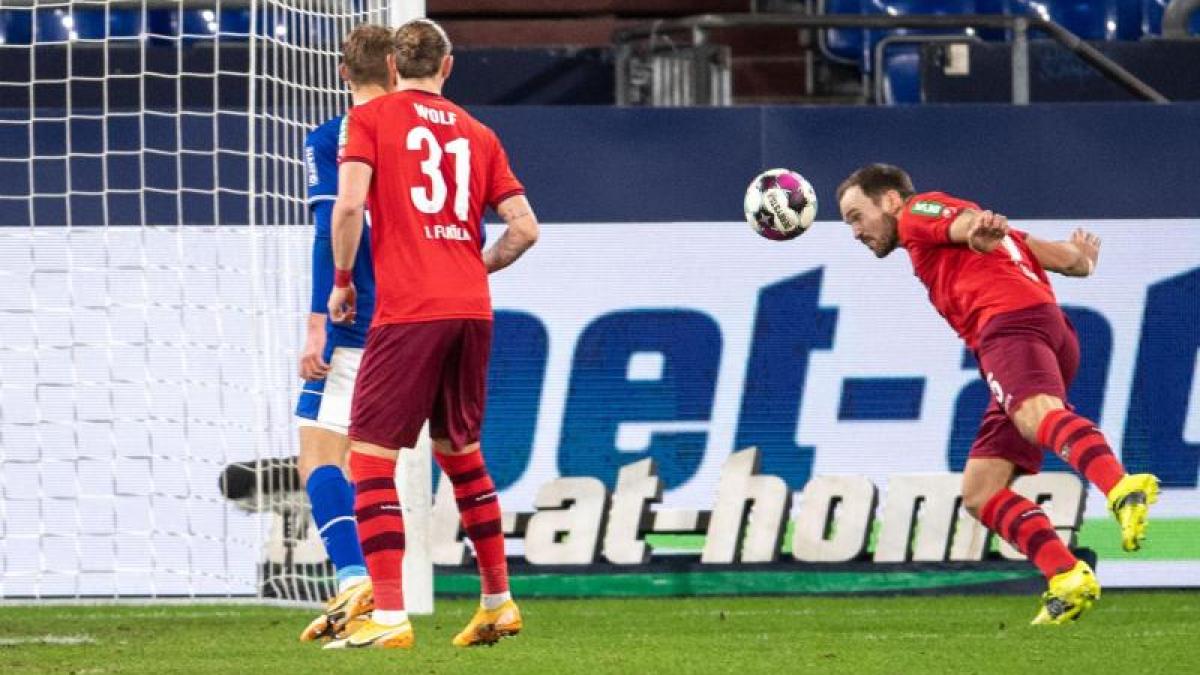