Nearly three and a half million children are expected on school benches in Mali. But this return remains complicated in the north and the center of the

Nearly three and a half million children are expected on school benches in Mali. But this return is complicated in the north and center of the country where insecurity and community conflicts rage. Nearly 900 schools are now closed according to the Ministry of Education. Unicef, the United Nations agency for children, estimates that two million Malian children are deprived of school.

On Tuesday morning, all schools in the region of Taoudeni, in the far north of Mali, opened their doors. The region has struggled in recent weeks. It has hosted hundreds of families who fled from community conflicts in Timbuktu .

But it takes more to demoralize Mohamed Ag Ghissa, director of the center of pedagogical animation of the circle of Araouane: " We have today 2,419 pupils for 34 teachers on a surface of more 300 000 km², in a quasi-desert region , so access is difficult. But the people, despite all these constraints, still send their children to school. "

More than 1,000 kilometers to the south, in the Mopti region , in the center of the country, teachers are also busy. 770 schools opened. 500 are still closed. But Aboubacar Sidi Toure, spokesperson for the Mopti teachers' collective, believes that the situation is still improving, particularly thanks to the increased presence of the Malian army in the cities: " For example, in Ténenkou, there were 72 schools closed, we opened six. In Youvarou, we had 48 closed schools, we will open 7 schools this year. All the schools that were closed in Djenné will open this year. Because it is the population that is more or less hostile to school and who prefers Koranic school. Others prefer that children go to the fields to work .

Despite the efforts, Unicef ​​estimates that two million Malian children are still deprived of school. And insecurity is not the only cause of school drop-out in Mali.

Child marriage rhymes with school dropout. We can also mention the problems around child labor and household poverty ...

Africa: How the security crisis threatens the education of children

Mali: The baccalaureate exams, delayed by several weeks, are over

Mali: We are looking for teachers for the region of Taoudéni 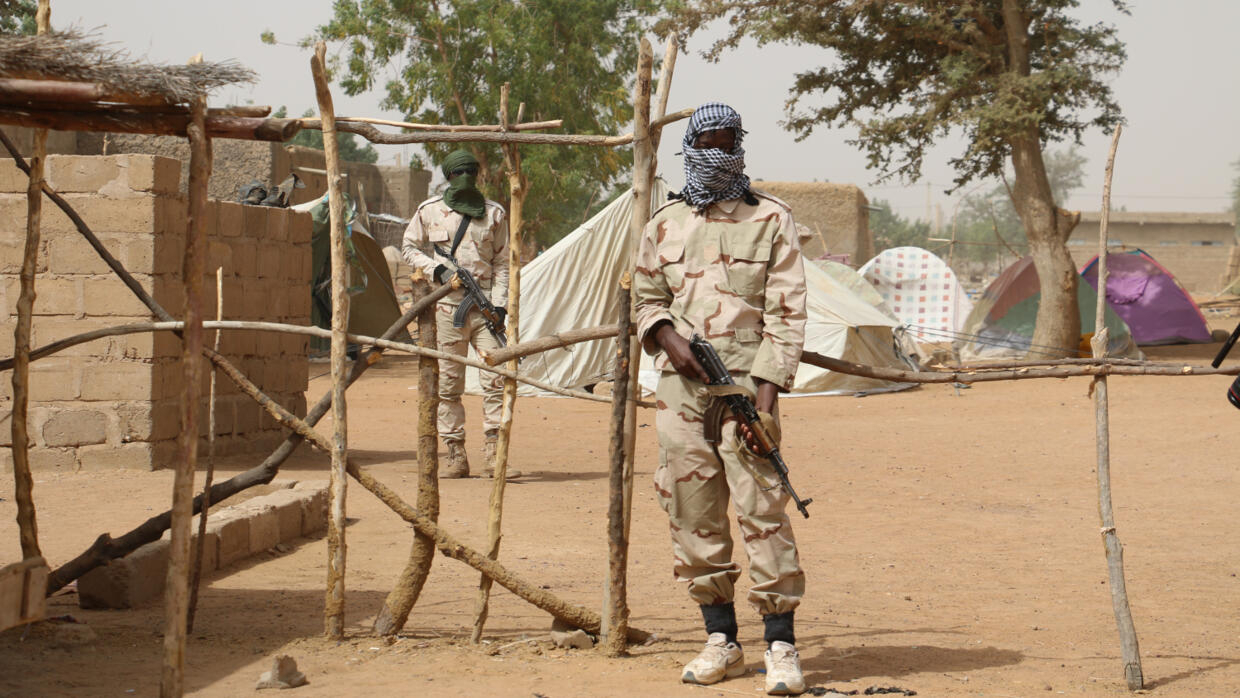 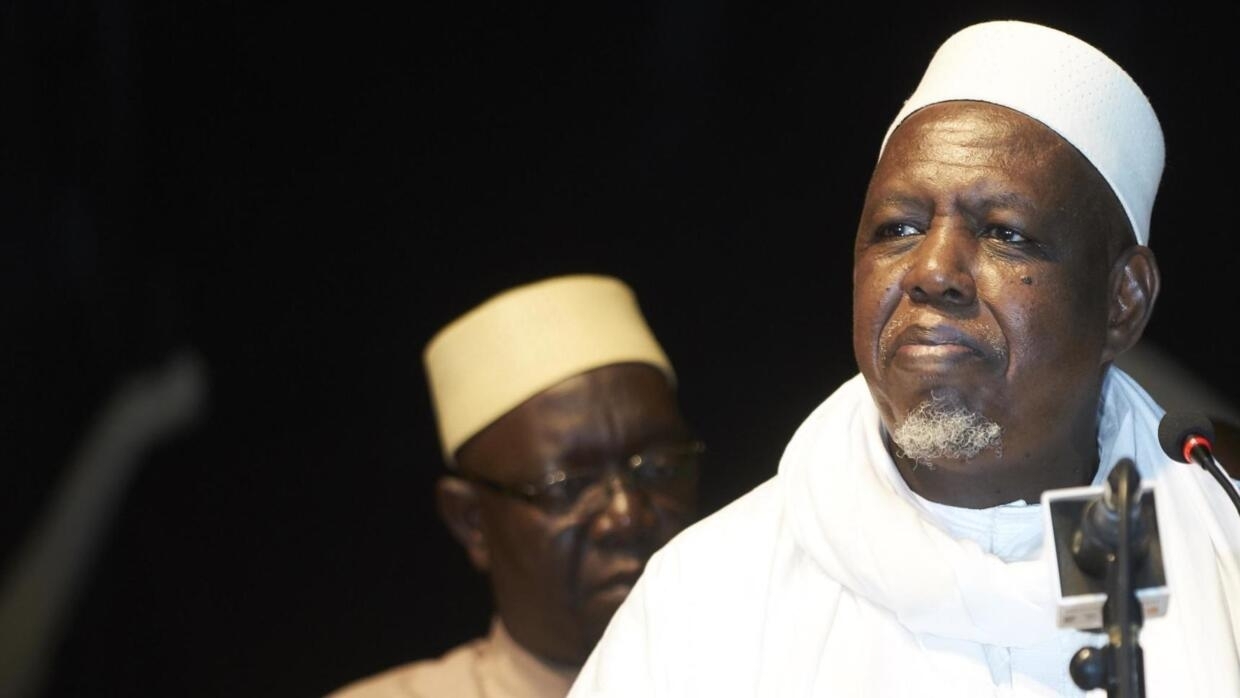 News/Politics 2020-07-10T22:06:11.750Z
The eucalyptus puts the Indonesian agriculture minister in an embarrassing situation