Lidingö may be the next to ban begging

Today, Lidingö City Council is expected to decide whether to ban begging. If it becomes a "yes", then Lidingö will be the first municipality in Stockholm County to introduce a local begging ban. 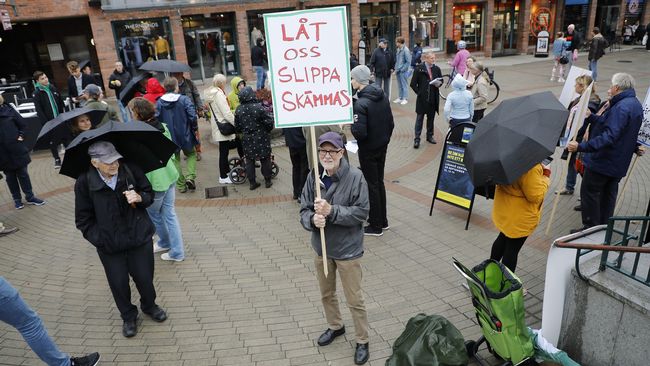 The proposal was put to the local council last summer and then sent for referral to the Police Authority, among other things. Tonight, the proposal is expected to be taken up by a council.

- This means that we prohibit begging in several areas. Many Lidingö residents feel it is safe with the beggars today and begging is not a way out of poverty, said Daniel Källenfors (M), chairman of the municipal council at Lidingö, to SVT News Stockholm in June.

However, the governing majority is divided. The Moderates, the Christian Democrats and the local Lidingö Party are in favor, while the Liberals are against.

Previously, the municipalities of Eskilstuna, Vellinge, Sölvesborg and Katrineholm restricted or prohibited begging. A further ten of the country's 290 municipalities have similar plans, according to a survey by SR Ekot. In addition to Lidingö, this includes Staffanstorp, Skurup, Täby and Danderyd. 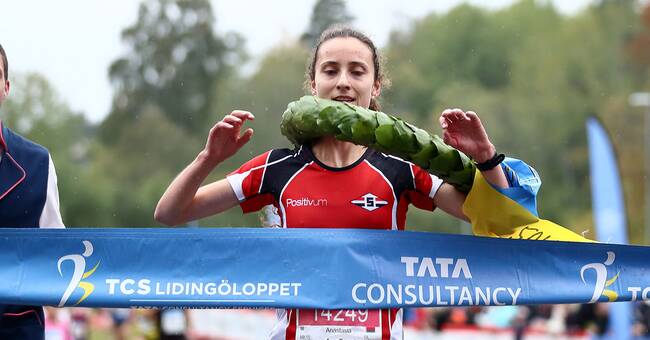 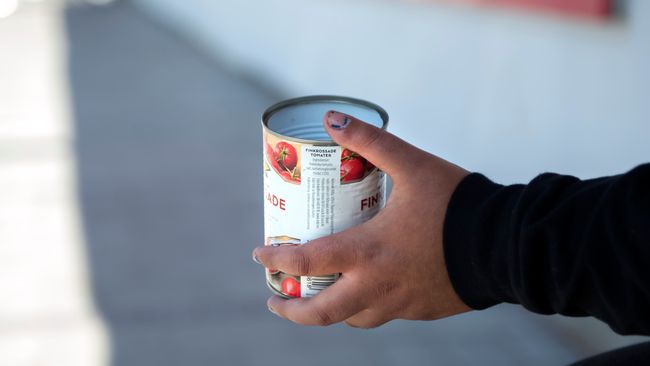 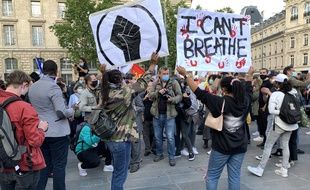 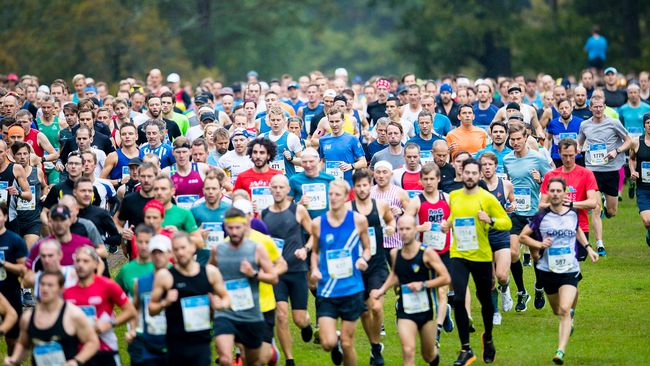 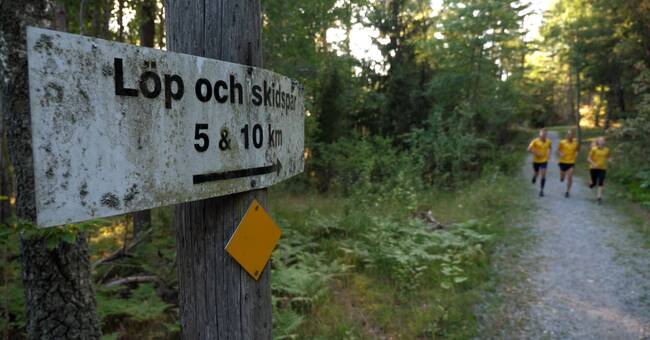 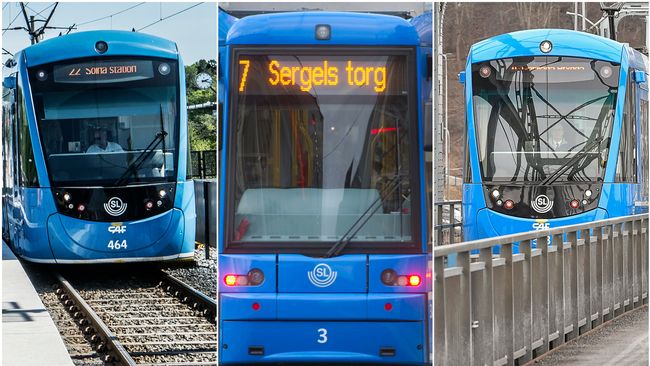 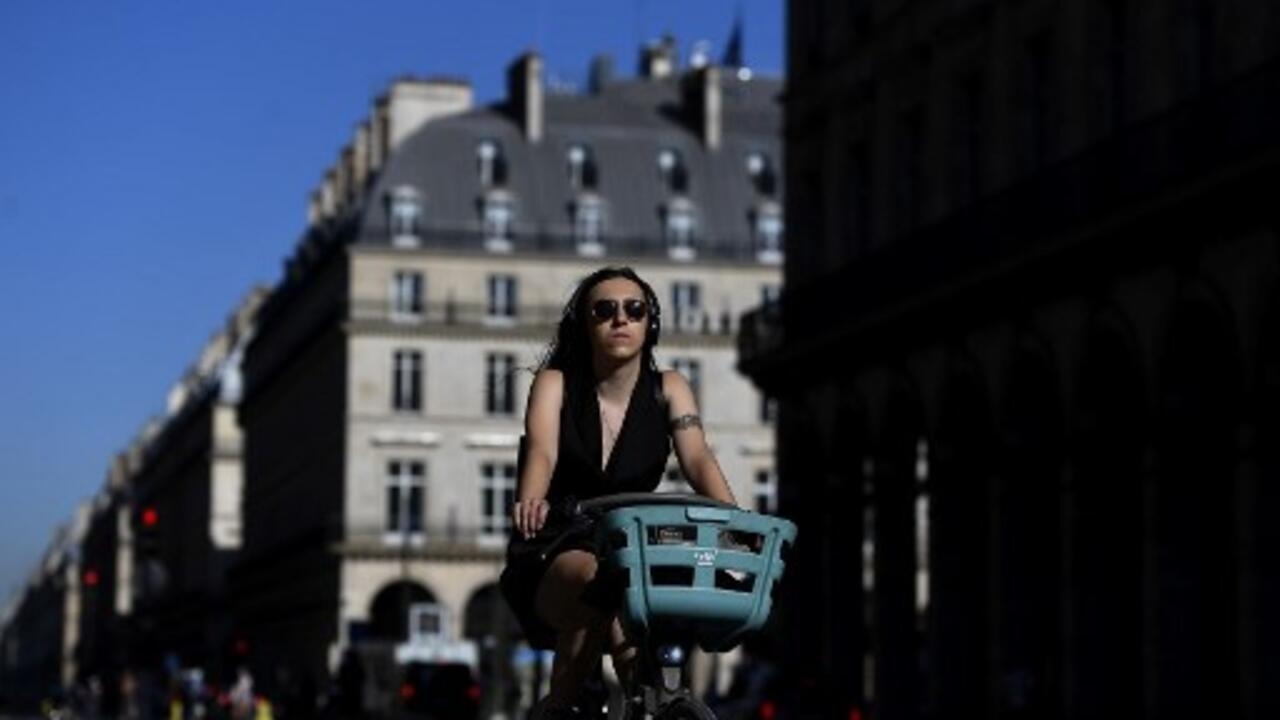 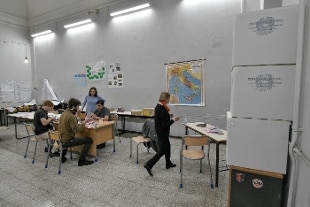 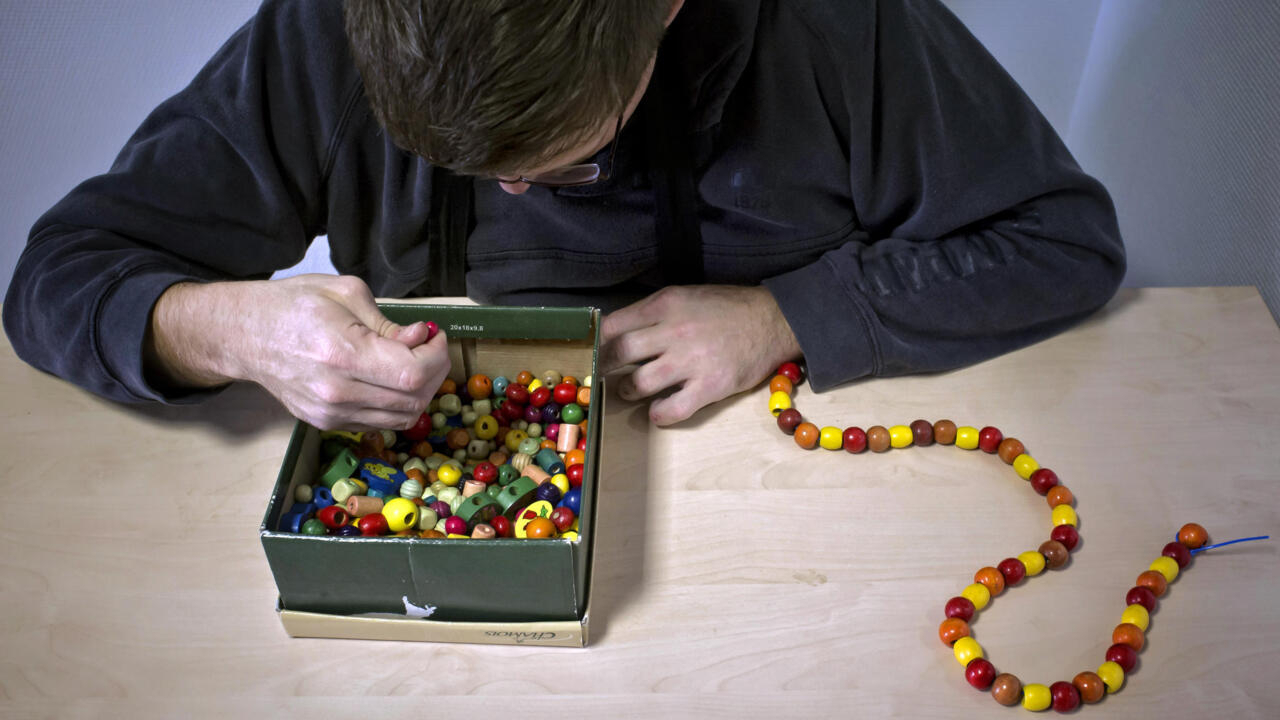 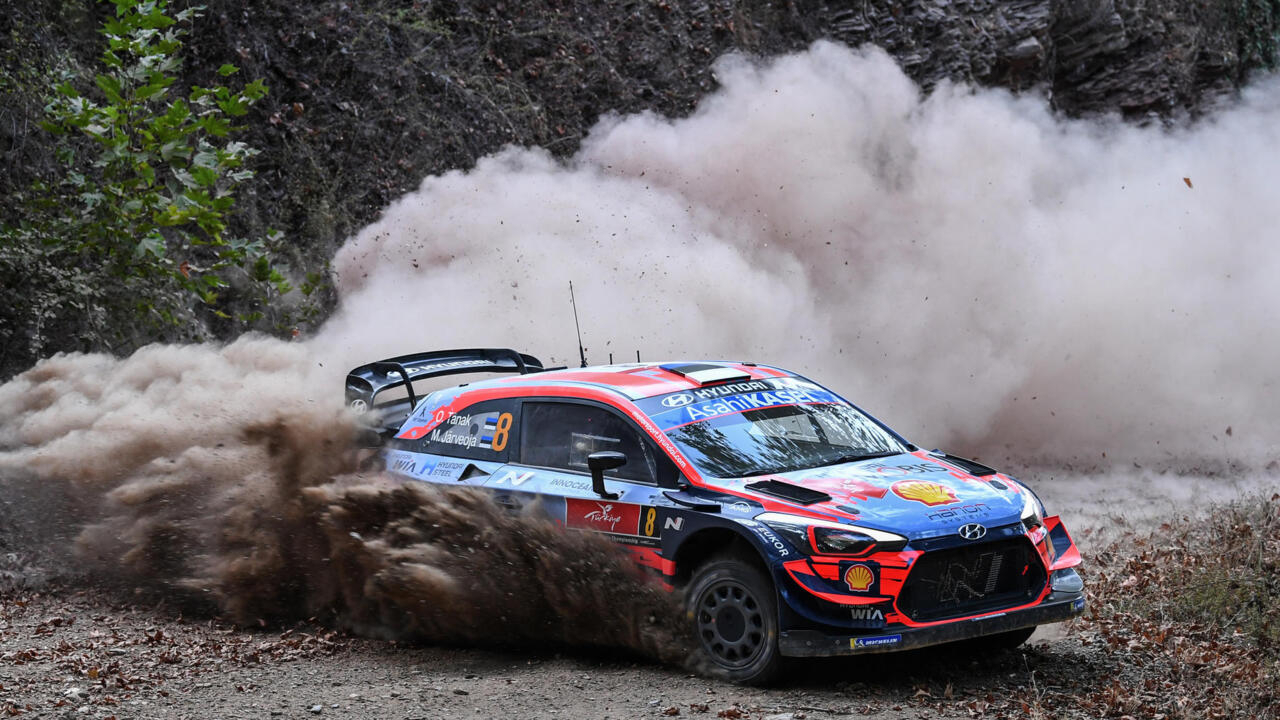