In Kiev, commented on the words about Russia's involvement in the US scandal

Statements about the “Russian footprint” in the publication of the decryption of the telephone conversation between the American and Ukrainian leaders are a “conspiracy conspiracy,” Ukrainian Presidential Aide Andrei Yermak said in an interview with 1 + 1 television channel. 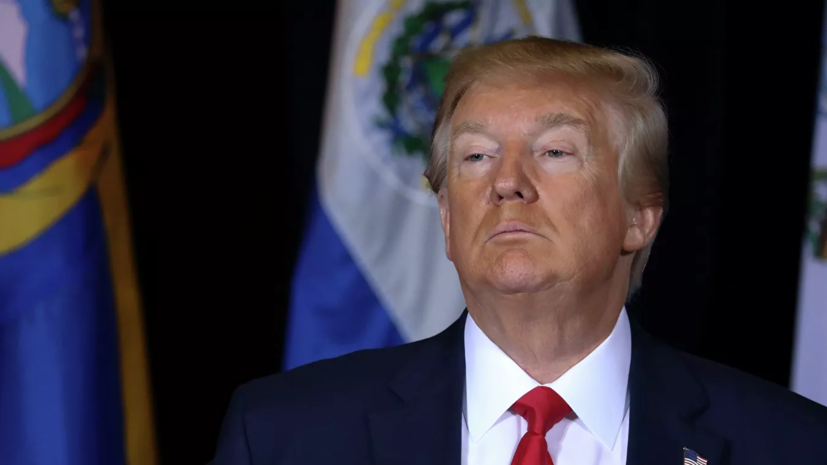 Thus, as Interfax-Ukraine reports, he commented on the words of the initiators of the impeachment procedure of the US president about the “Russian trace” in the publication of transcripts.

“I believe that this is already conspiracy theories, so it’s hard for me to comment,” he said.

Earlier, Speaker of the US House of Representatives Nancy Pelosi said that Russia “had a hand” in the scandal surrounding the conversation between Donald Trump and Vladimir Zelensky.

The official representative of the Russian Foreign Ministry, Maria Zakharova, commenting on her words, said that "according to the logic of the speaker, Russia had a hand in it."

As the diplomat noted, Pelosi did not bring any arguments when she accused Moscow of involvement in the scandal. 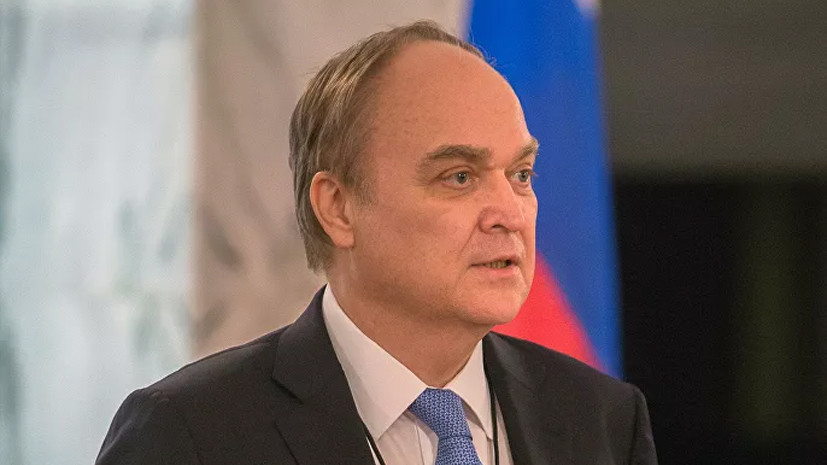 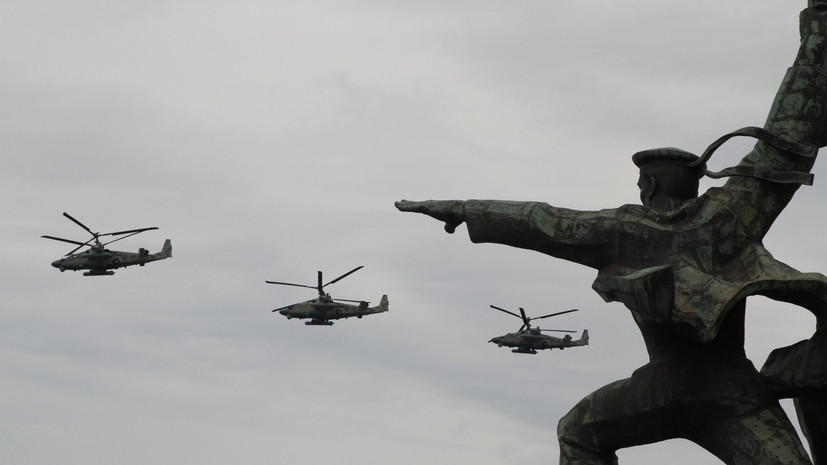 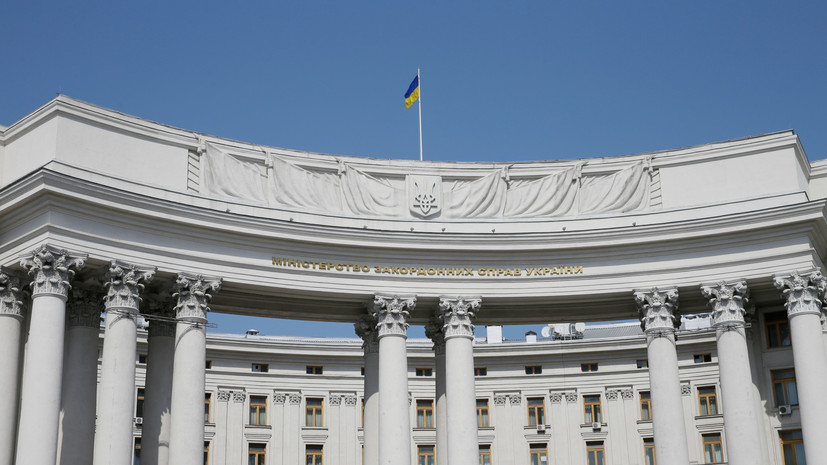 News/Politics 2020-07-13T18:17:56.970Z
Kiev called the consolidation of the status of Donbass in the Constitution unacceptable 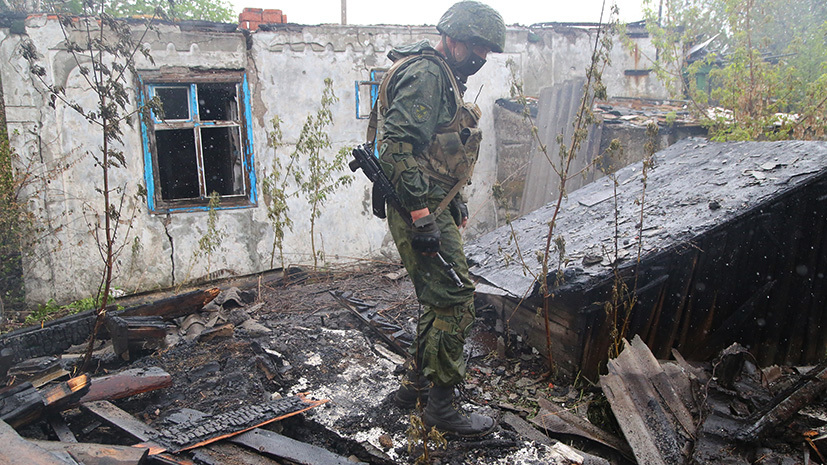 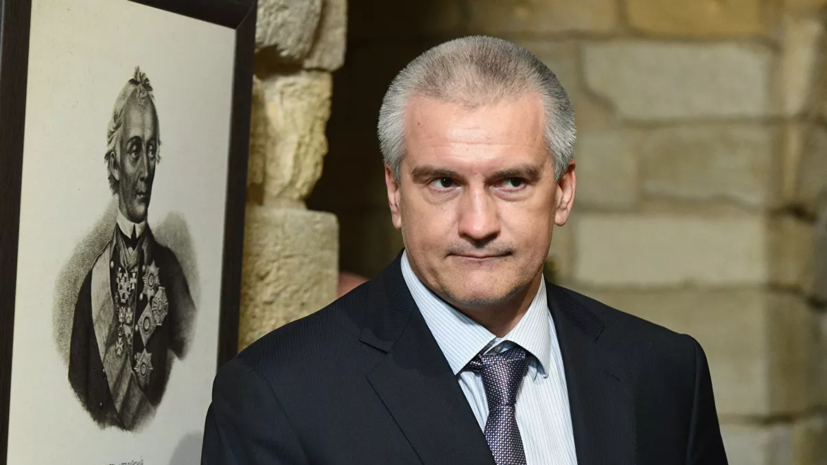 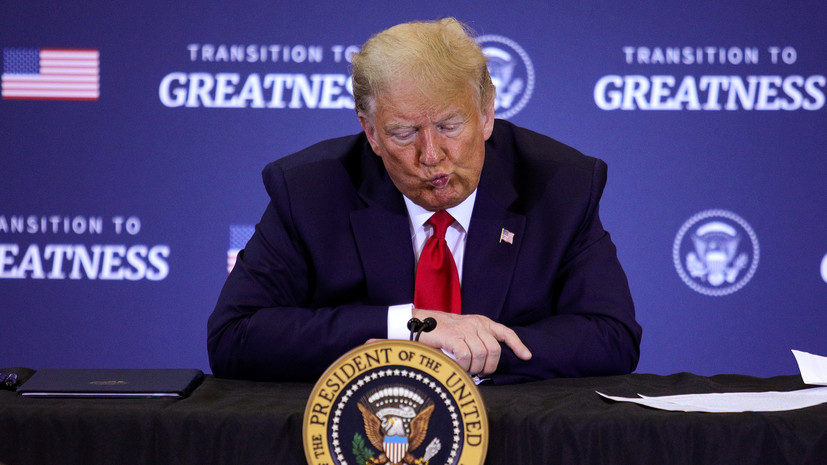 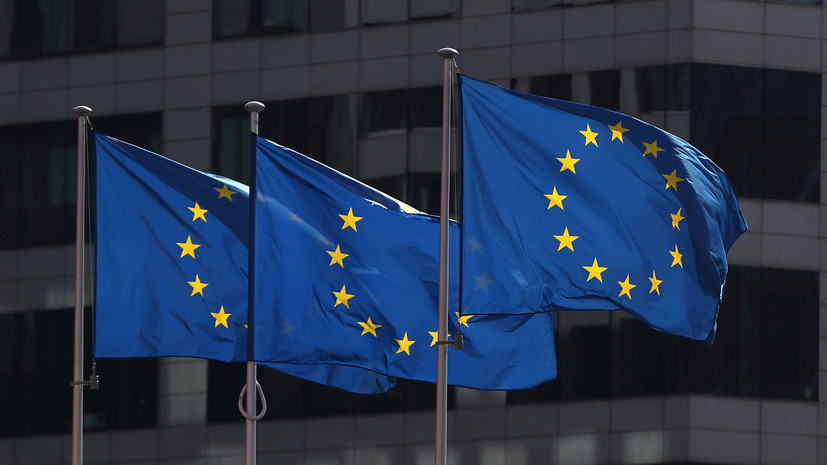 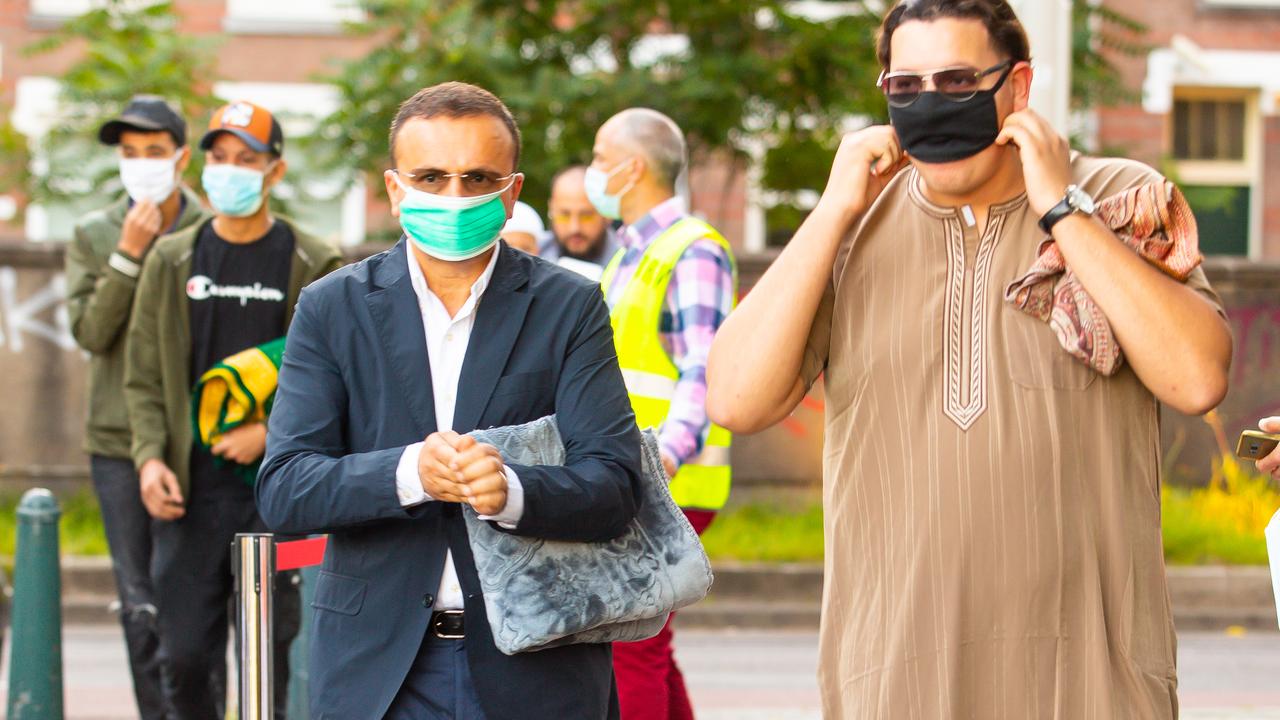 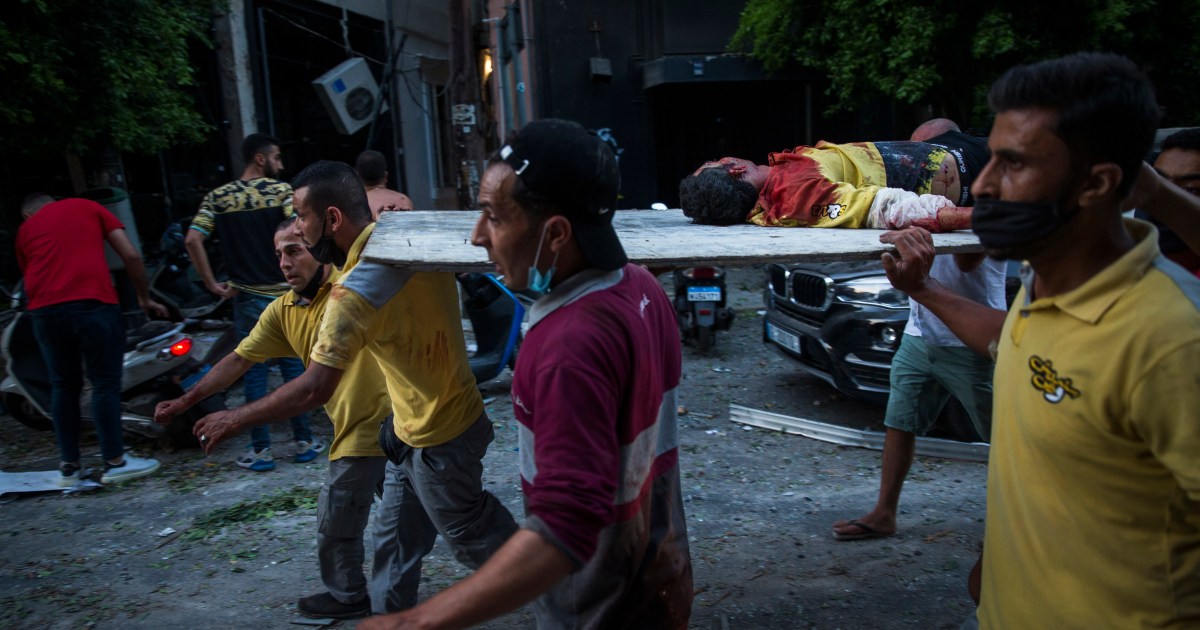