The Executive of Citizens, who has met this morning for the first time in two months, has approved a motion of censure in the Parliament of Catalonia against the 'president 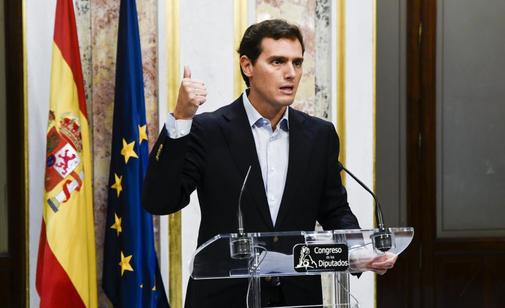 The Citizen Executive, who met this morning for the first time in two months, has approved a motion of censure in the Parliament of Catalonia against the 'president' Quim Torra.

This has been announced by the national spokeswoman for the party, Lorena Roldán, who has called it the "motion of coexistence."

The candidate in Catalonia also explained that this is the response of Cs, the first party in the Parliament, after the "black week of independence" in which nine independentist radicals were arrested and in which the Catalan Chamber passed resolutions illegal.

The motion of censure is doomed to fail beforehand. Cs has 36 seats in the Parliament to which the four of the PP would be added. Although the PSC decided to support the motion, it would have no chance of passing, because the 57 constitutional deputies are still 11 seats from the absolute majority (68).

With this movement, Cs tries to overcome in the polls, which are being very adverse for the liberal formation. According to their own internal trackings, Citizens are now between 12 and 13% of the votes, a worse result than the one they obtained in 2016, when they only had 32 deputies in Congress (25 less than on April 28 of this year). 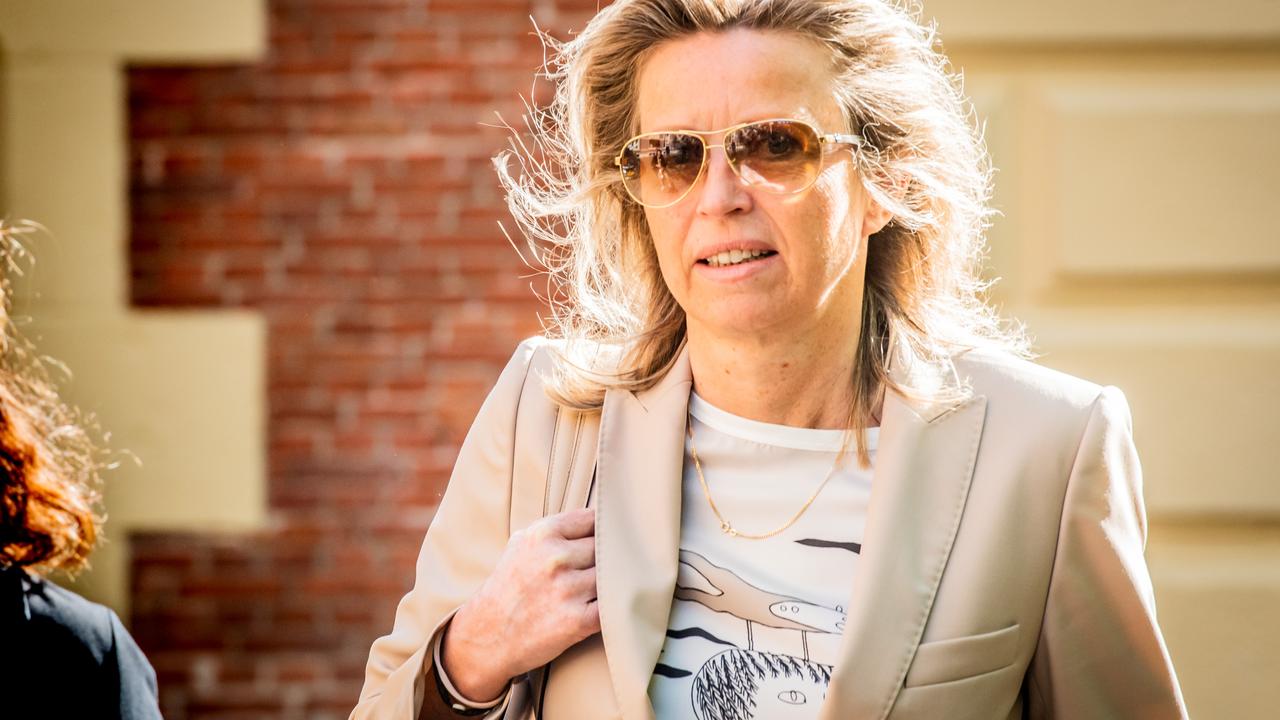 News/Politics 2020-07-30T10:01:37.825Z
The motorhome of a councilman from Malaga accused of transfuguism burns: "I have been coercion and threats for three months"