Woman arrested on suspicion of attempted murder in Örnsköldsvik

A woman in her 30s is suspected of trying to kill a man in her 40s in Örnsköldsvik. 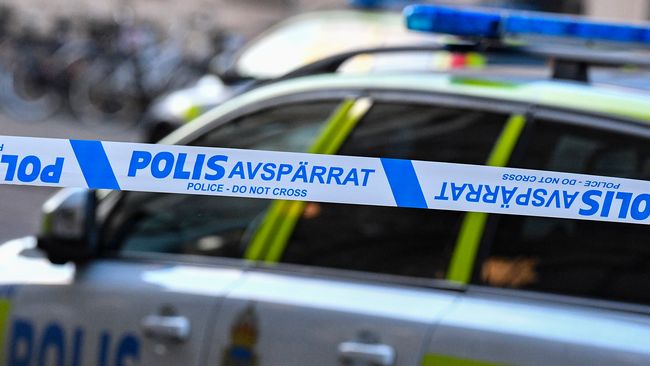 The crime took place indoors at an address in Örnsköldsvik during the night until Sunday and a woman aged 30 has been arrested on suspicion of the crime.

Police have launched a preliminary investigation into attempted murder and blocked off the crime scene for a forensic investigation. The police will also hold a number of interrogations. 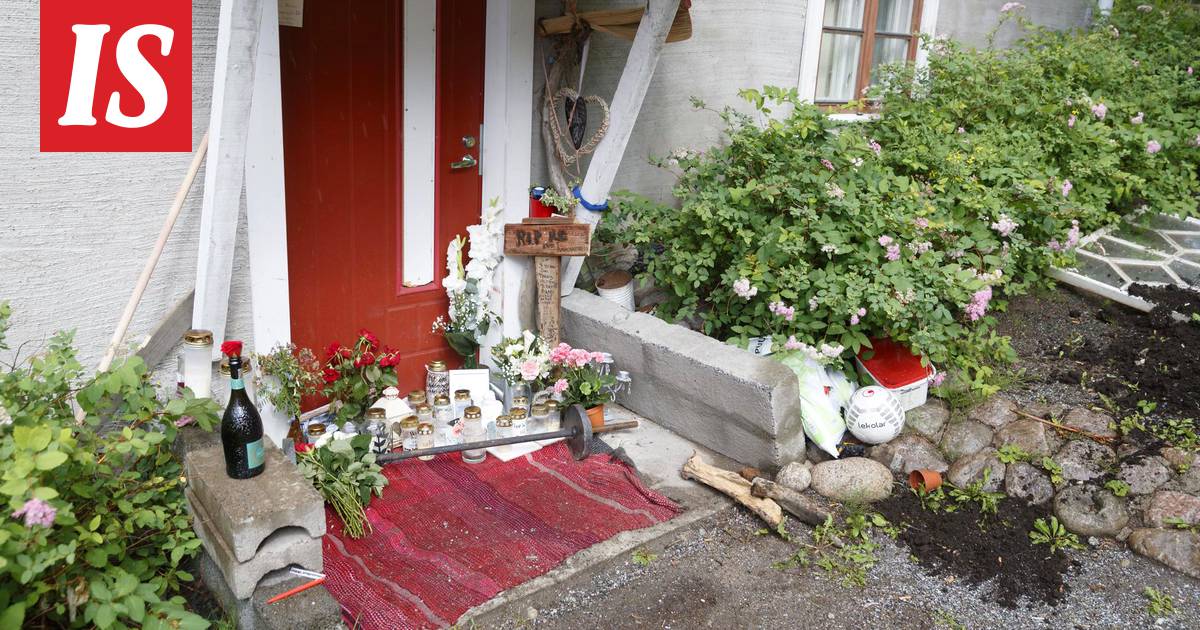 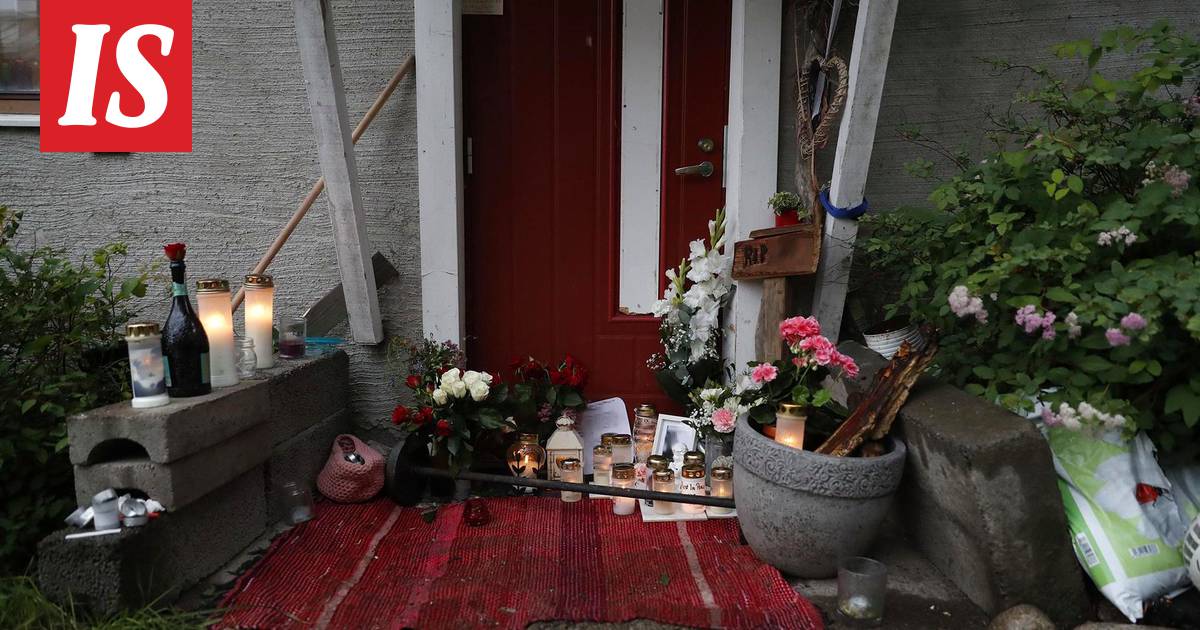 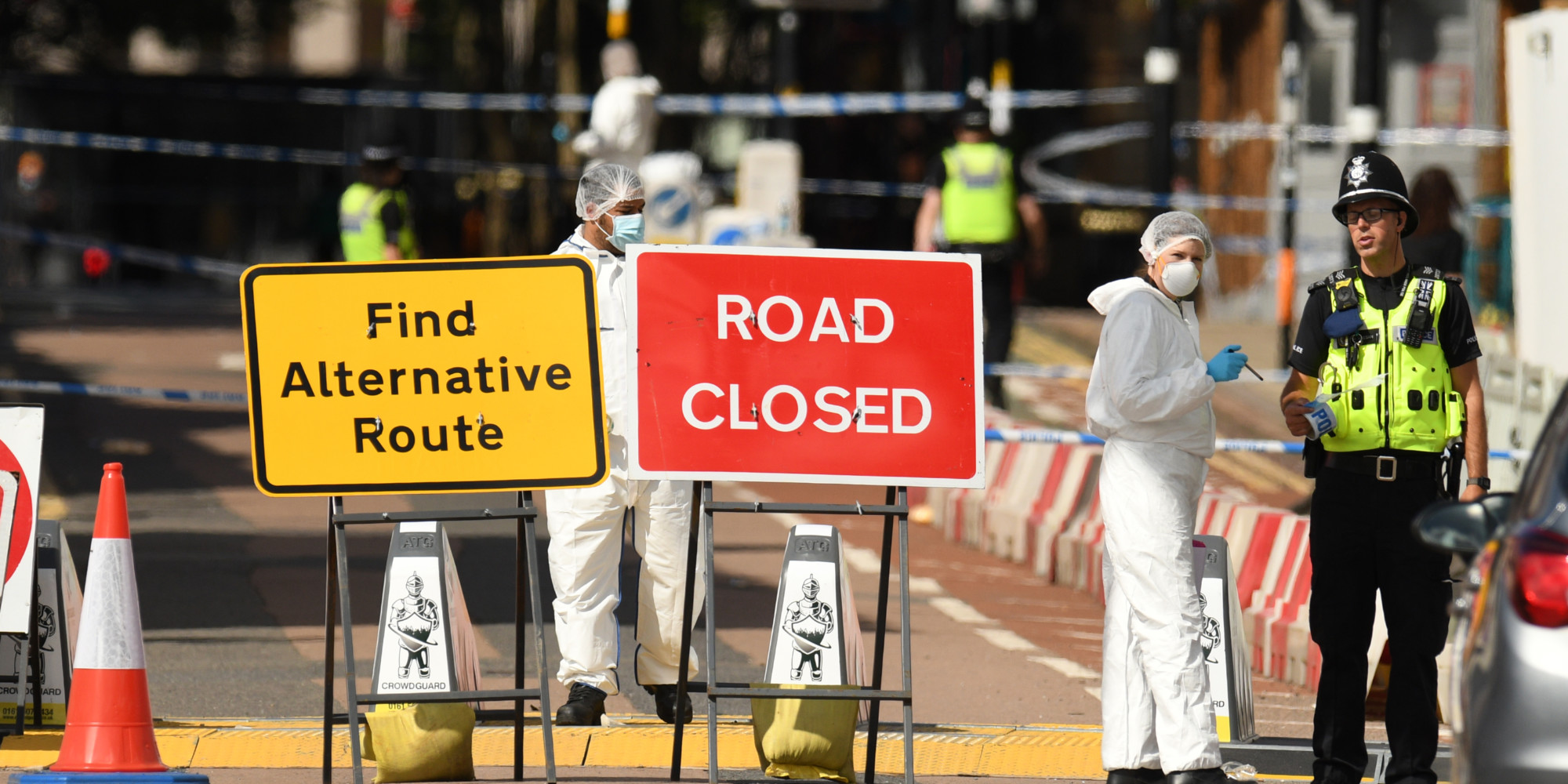 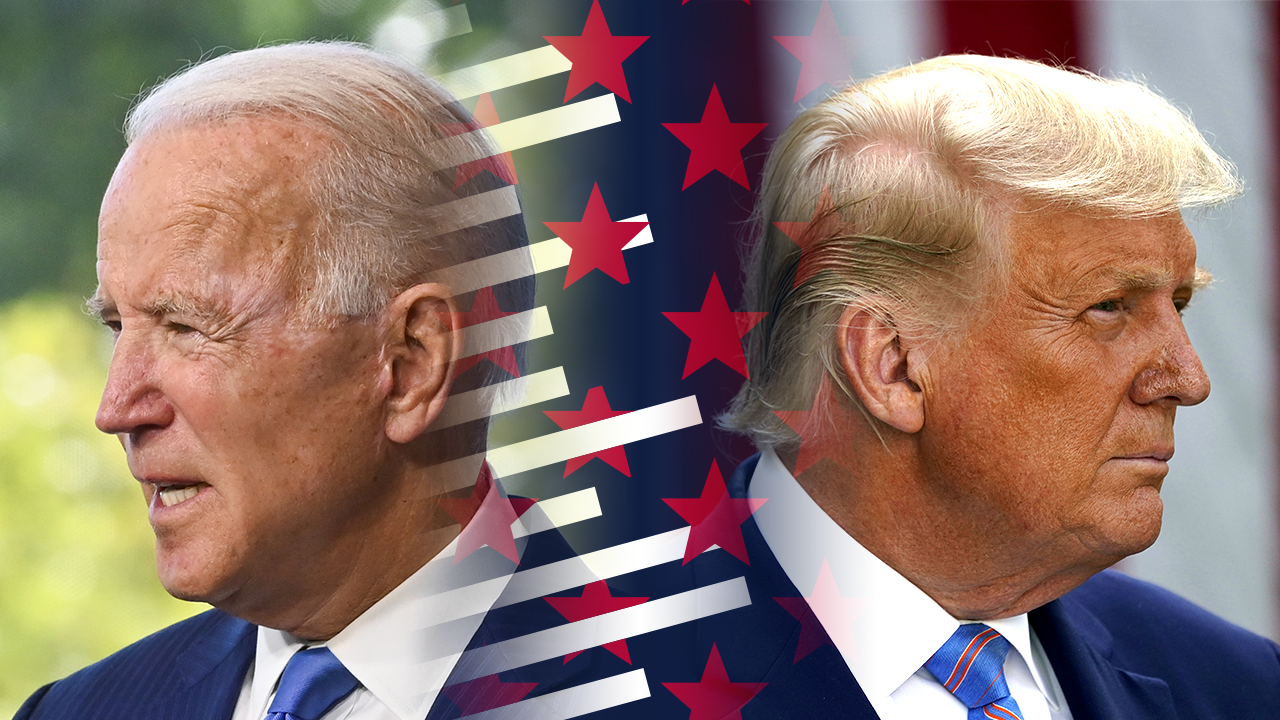 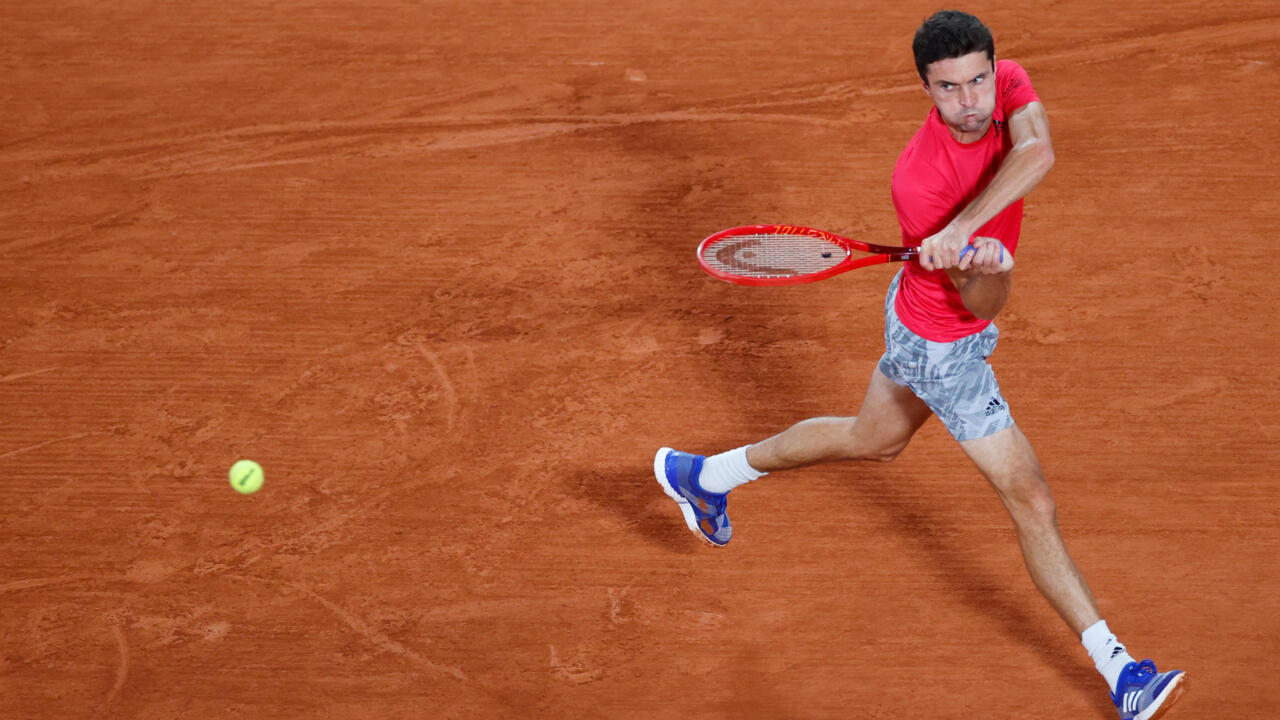 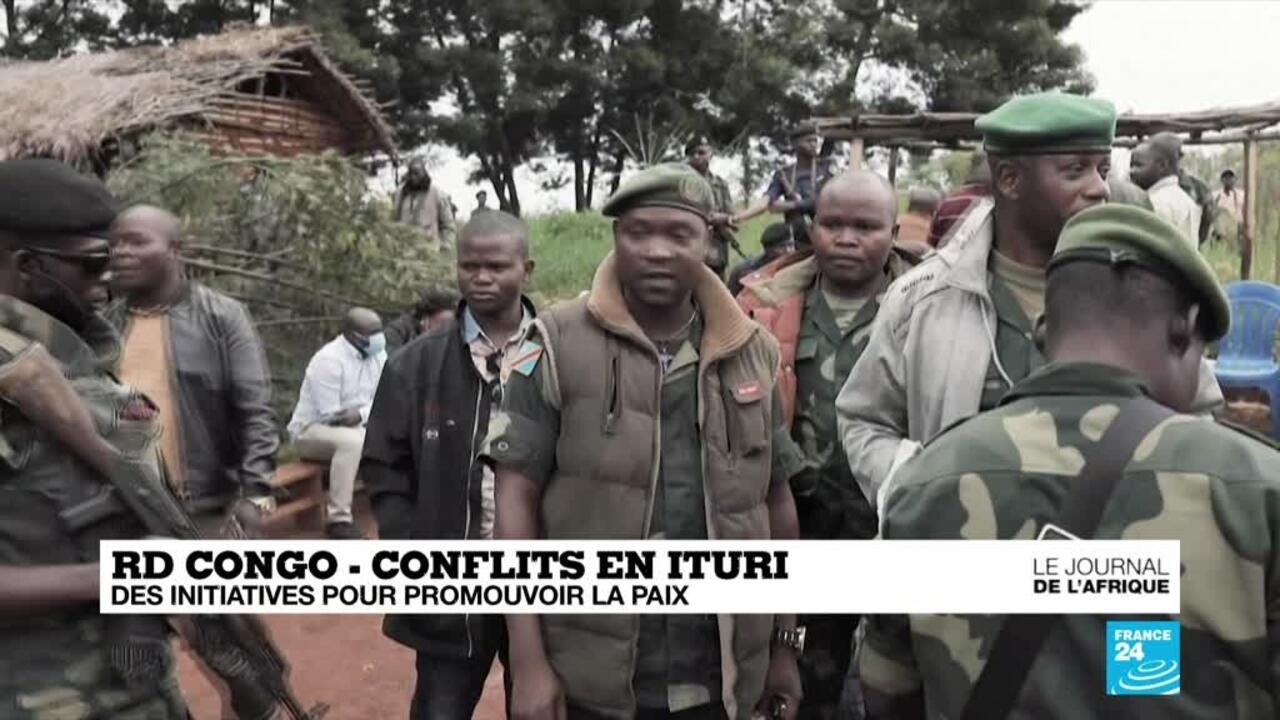