Ukraine will launch transport on the border with Crimea

Minister of Infrastructure of Ukraine Vladislav Krikliy said that Kiev plans to organize passenger transportation on the border with the Crimea after the launch of two checkpoints of entry-exit (CPVV). 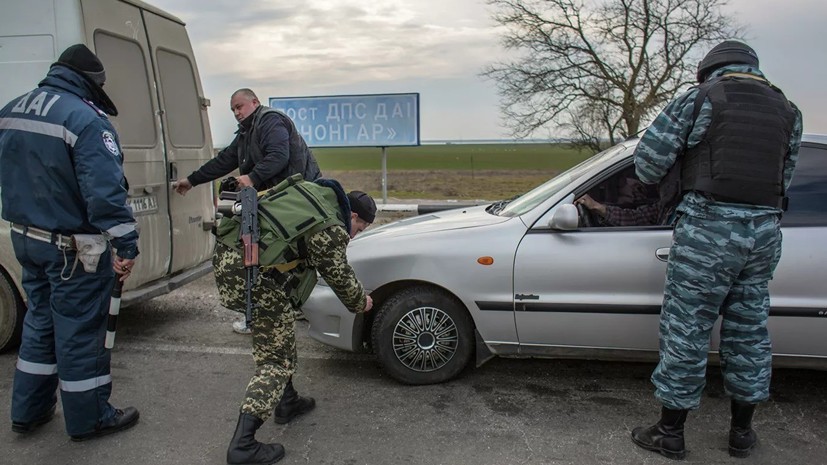 According to him, according to the order of the Ukrainian President Vladimir Zelensky, the construction of checkpoints Chongar and Kalanchak is nearing completion.

“Along with CPVV, they equip stations from which Ukrainian carriers will carry passengers across Ukraine,” the message said.

Earlier, the head of the Ministry of Infrastructure of Ukraine announced the “danger” of restoring air links with Russia.

Former Minister of Transport of Ukraine Yevgeny Chervonenko suggested that Kiev use the sales markets of Russia, which he called "bad."

The expert of the Council on Interethnic Relations under the President of Russia Bogdan Bezpalko in an interview with the FBA “Economics Today” appreciated this statement.

Crimea became the Russian region after the referendum of 2014, in which the majority of the inhabitants of the peninsula called for reunification with Russia. 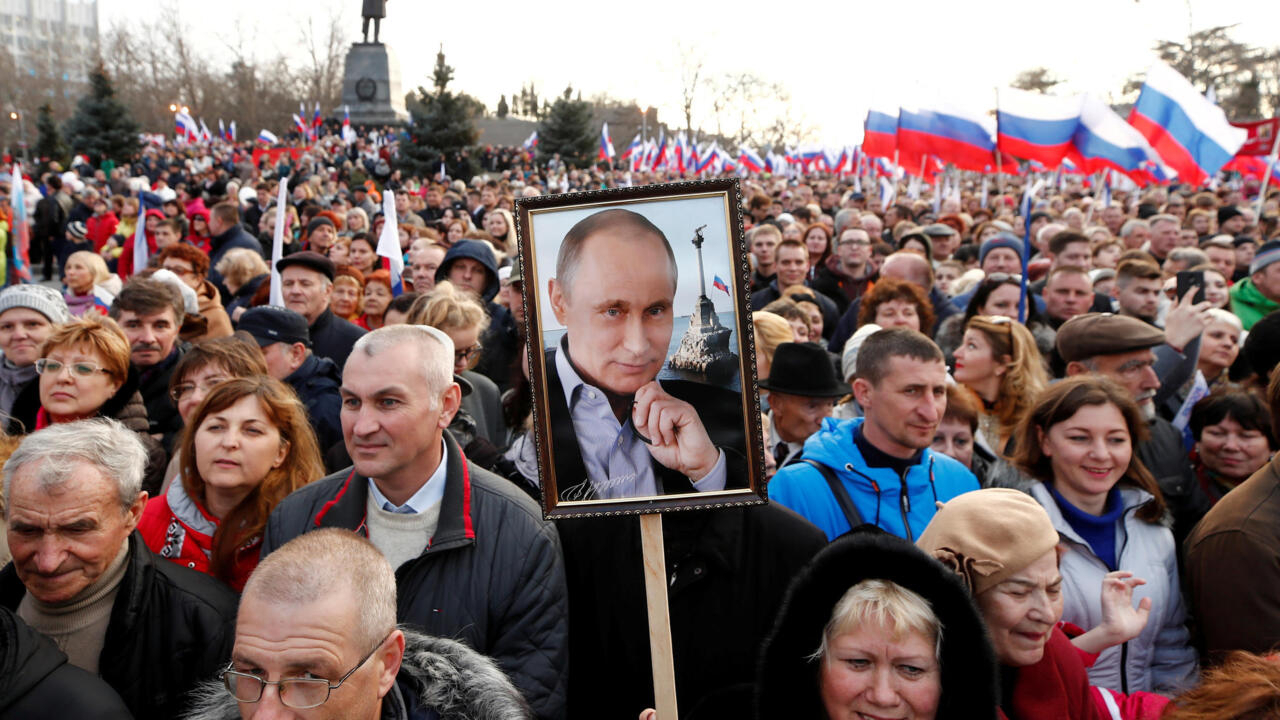 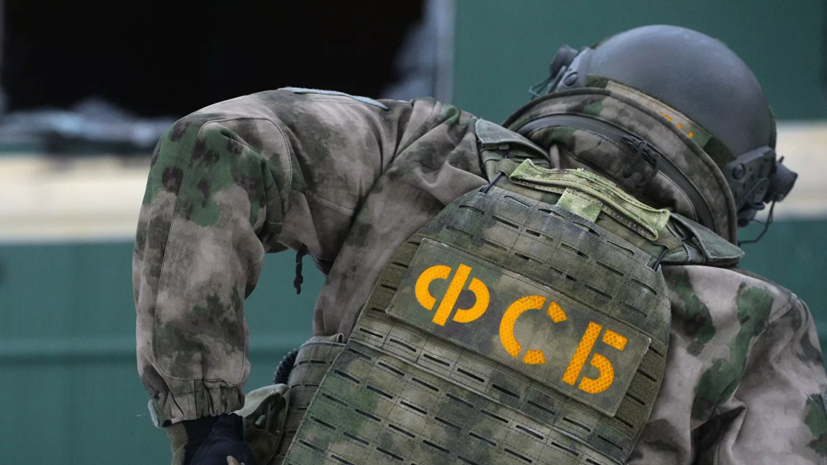 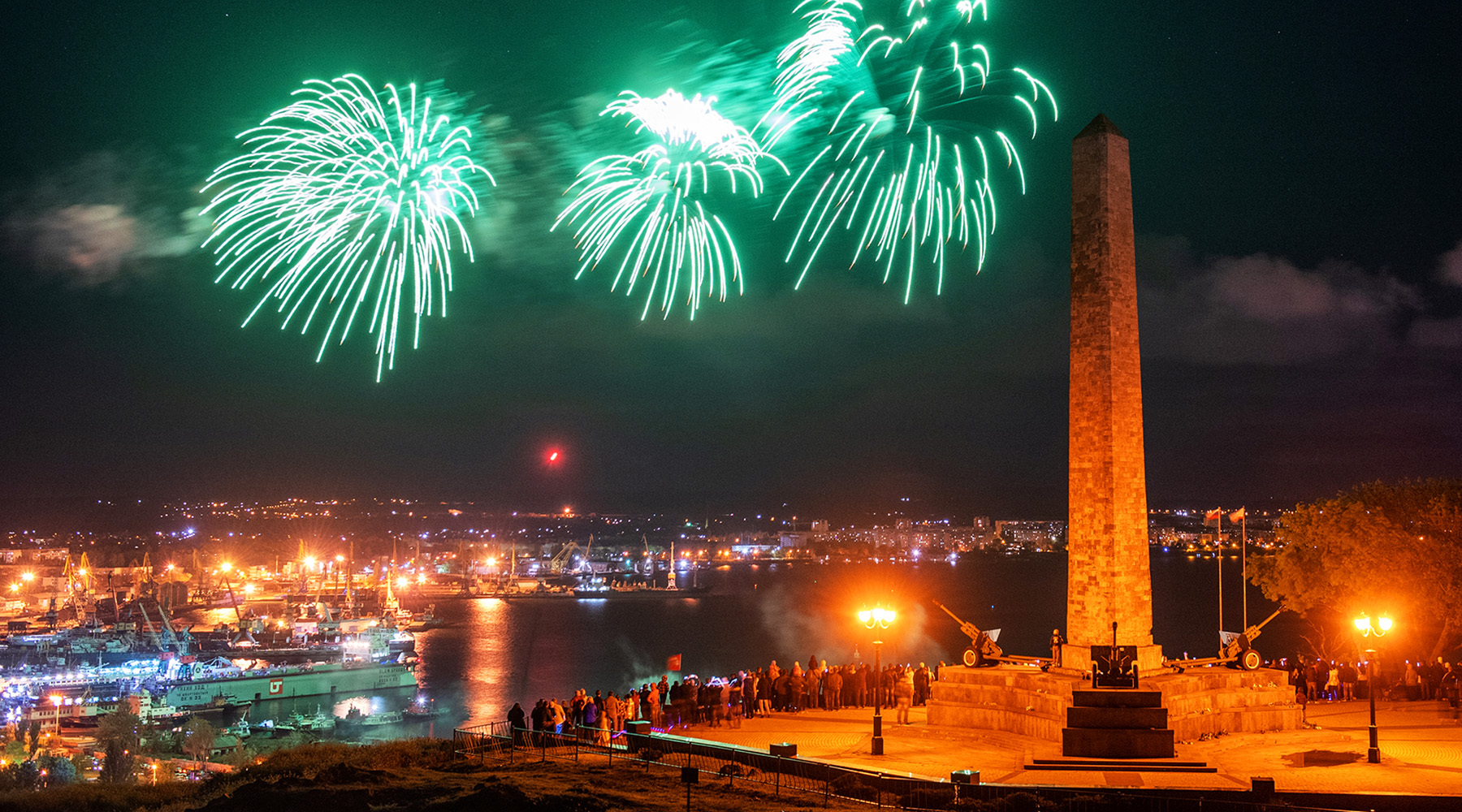 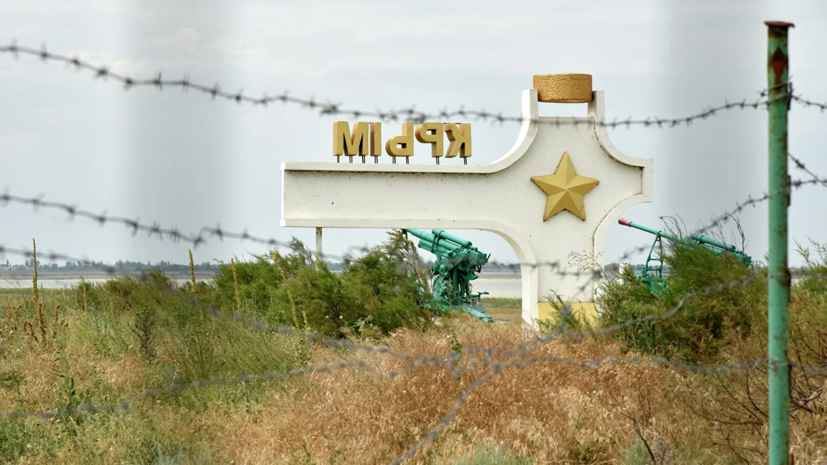 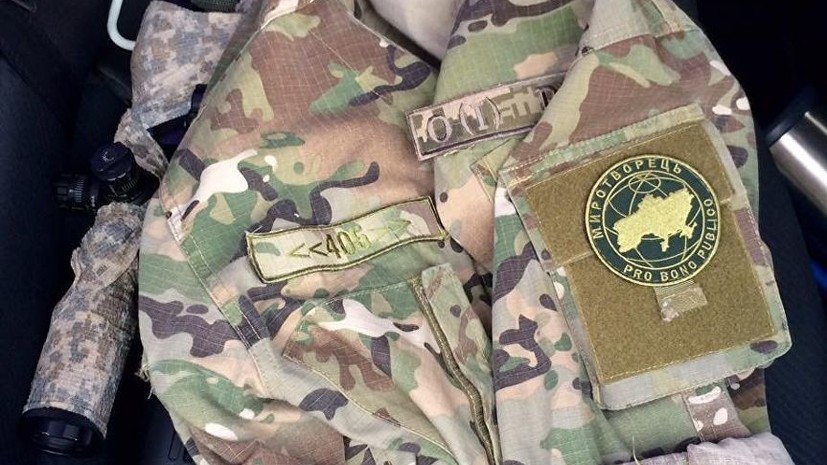 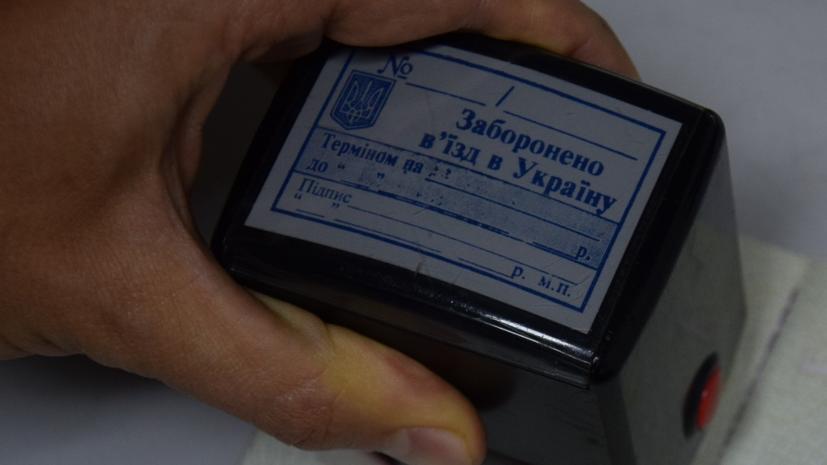 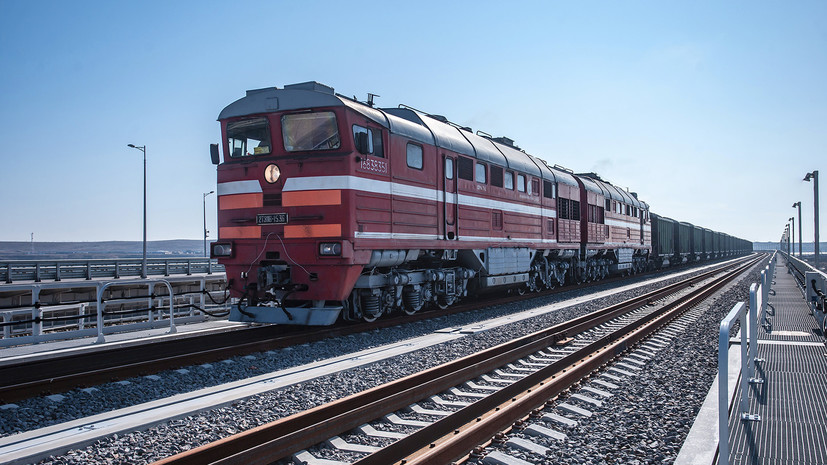 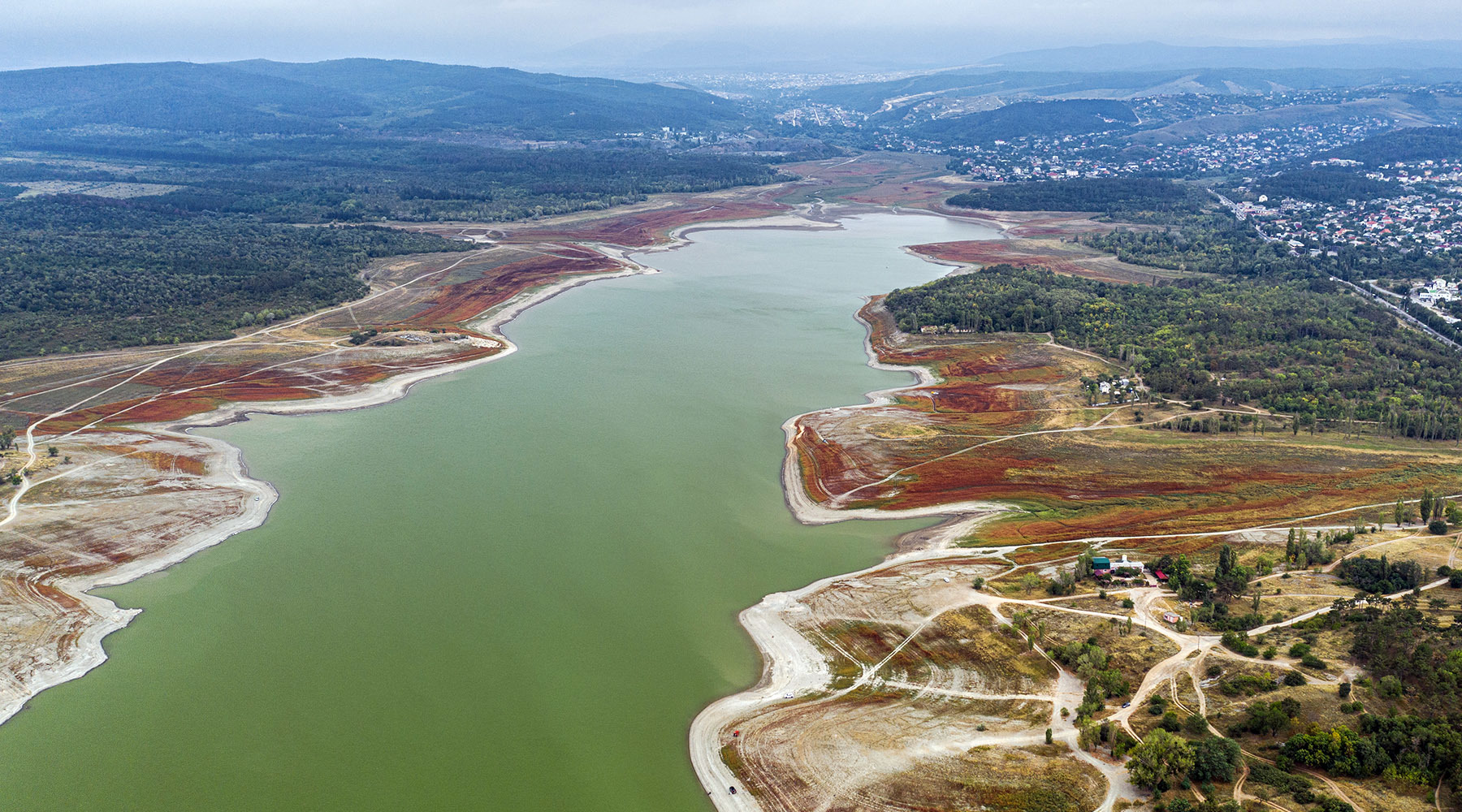 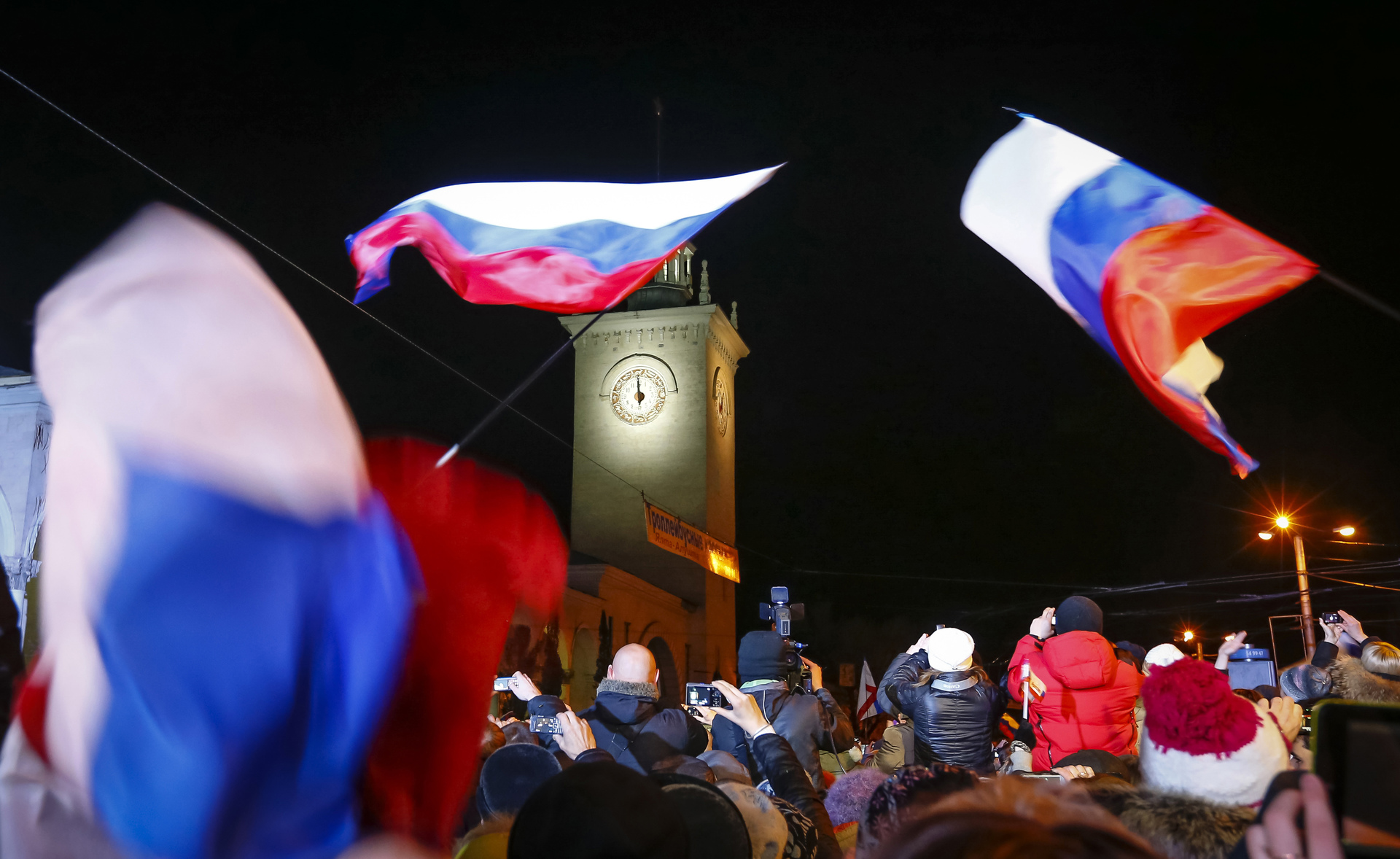 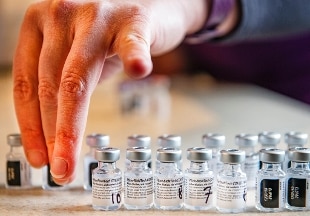 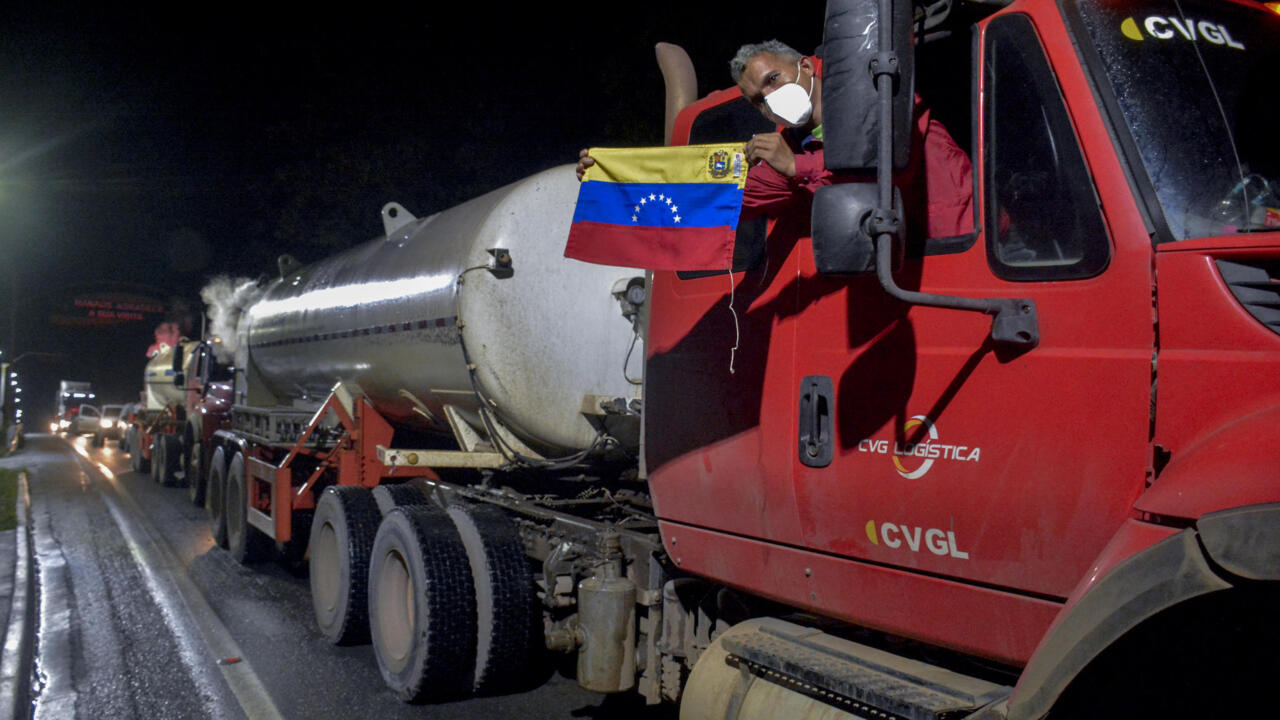 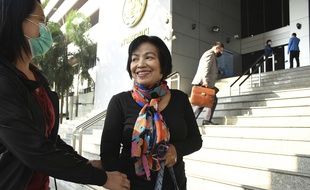 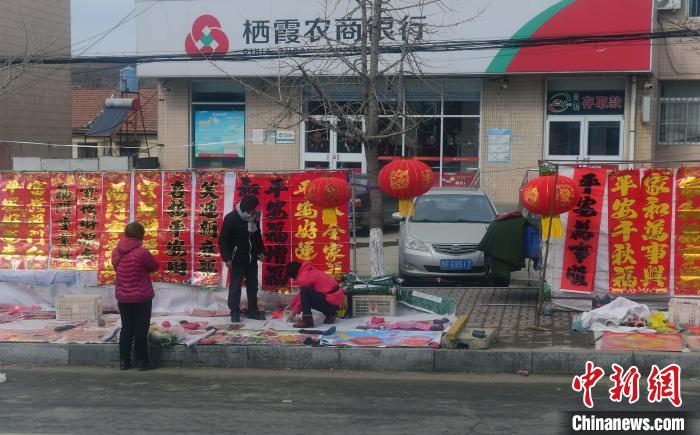