Study at Gävle hospital: Patients die due to lack of space

In just under ten years, the proportion of patients in the country's intensive care units, which must be relocated due to lack of resources, has more than doubled - and that relocation is far from risk-free. The risk of dying increases significantly. 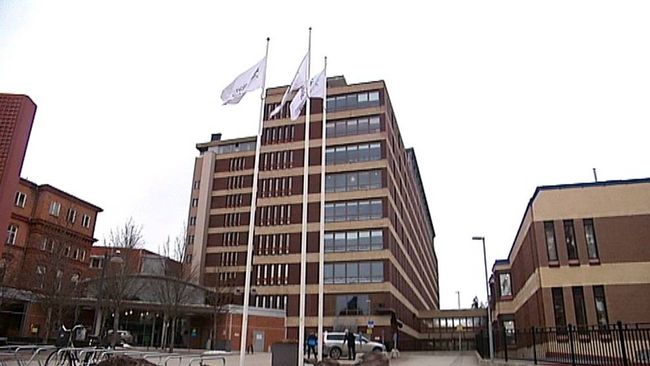 Resource shortages in healthcare have a price to the extent that people die unnecessarily. At least in the intensive care unit, where the very sickest patients come. This is shown by a study by Fredric Parenmark, chief physician in anesthesia and intensive care at Gävle Hospital, writes the magazine Hospital Doctor.

- The fact that patients who are treated with intensive care must be relocated is not strange. It may be that they have to receive care elsewhere, that is, they are moved for medical reasons, or that they are going to their home hospital, Fredric Parenmark tells TT.

But it also happens that they have to be moved because of lack of space.

- I have six intensive care places. If they are admitted and there are two acutely ill patients, yes, then two must be moved from there, maybe to Falun or Hudiksvall, but sometimes all the way to Sundsvall or Uppsala, says Fredric Parenmark.

Together with his colleague Sten Walther in Linköping and with the help of the Swedish Intensive Care Register he has looked at how these moves affect the risk of dying. This register contains, among other things, information about the reason why a patient must be moved.

The fact that there is a difference between the groups is not strange, he says to the hospital doctor, as there are slightly different types of patients. But that difference remained even after the researchers had adjusted for what type of intensive care patients received and that the difference was as large as 24 percent, the researchers surprised.

- In addition, this difference remained at least after six months, says Fredric Parenmark to TT.

But scientists do not know what this difference is due to.

- The reason may be the time the transport takes or the competence during the transport itself, or something else. We do not know, but when a patient is moved there will be a new doctor and a new nurse who will be introduced to the patient, which means you lose momentum, says Fredric Parenmark.

More and more people are moving

In addition, intensive care patients are relocated due to lack of resources is becoming more common. It shows a review done by the magazine Hospital Doctor.

In 2010, severely ill patients were moved 335 times between different intensive care units due to lack of resources, which accounted for 0.84 per cent of the cases. Last year, the number of relocations had increased to 872, corresponding to 2.07 percent of care cases. A doubling and a little more, that is.

However, the regional differences are large. At Sahlgrenska University Hospital, whose intensive care unit is the country's largest, these transfers have almost doubled since 2010: from 1.07 to 5.08 percent.

"It is a problem and it is serious that we do not have the intensive care and intermediate care capacity that we should have in Sweden," Johnny Hillgren, chairman of the Swedish Intensive Care Register, told the newspaper. 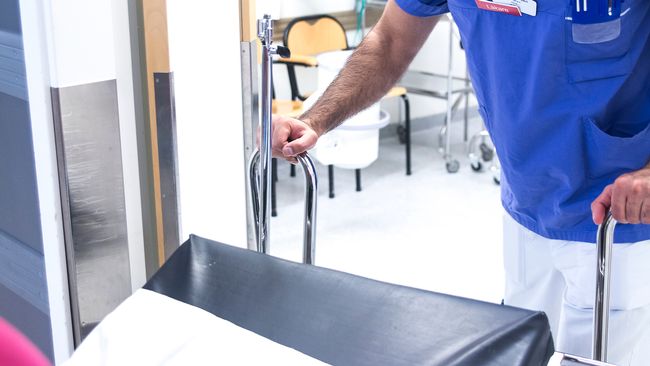 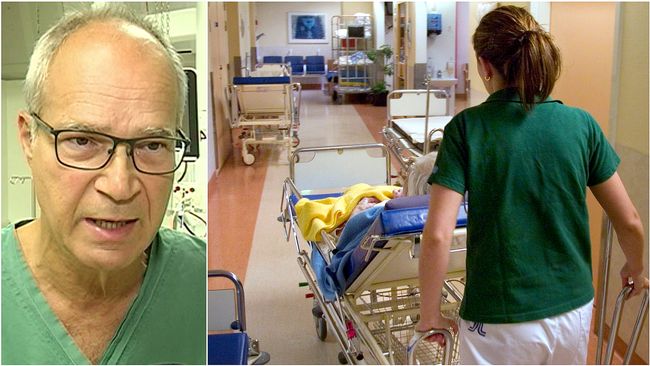 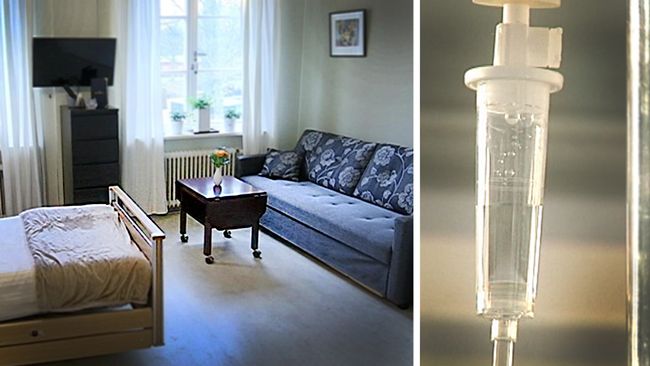 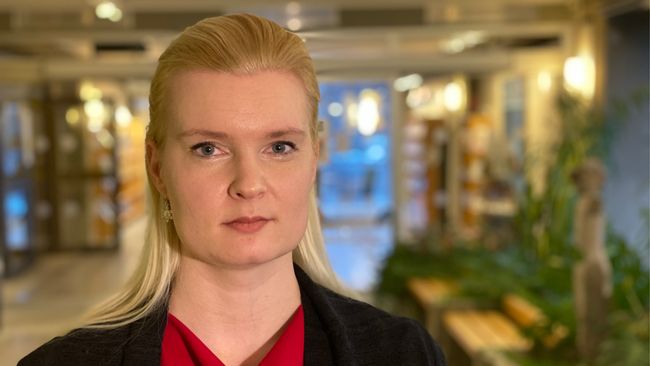 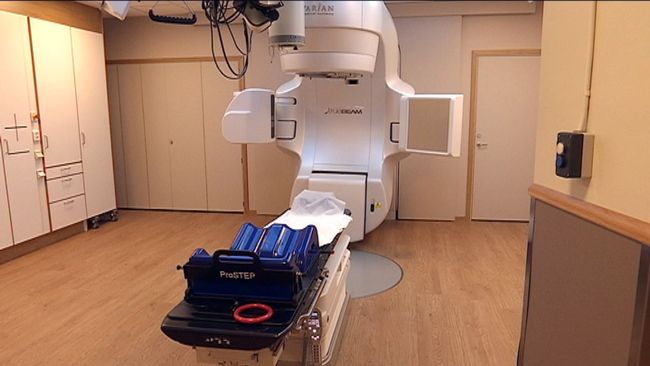 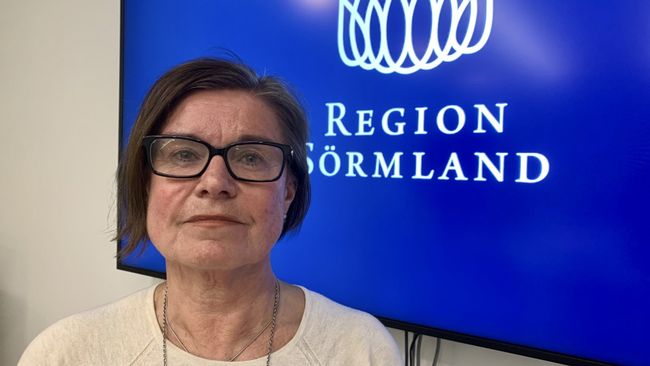