Jonas Falk, formerly Jonas Oredsson, was considered a dangerous bank robber who led an international league that smuggled tons of cocaine over the world ocean. But the court did not give much to the police evidence. 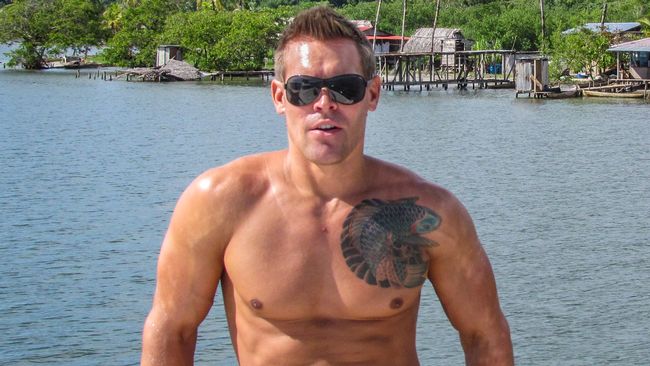 Jonas Falk started a criminal trajectory early. As a teenager he started stealing cars. Soon his crime became more serious and he was convicted in the 1990s for multiple armed robberies. On several occasions he also managed to escape under spectacular forms.

Even after Jonas Falk served his last prison sentence, the police continued to monitor him in various ways. In the end, he chose to emigrate from Sweden. But the Swedish police were convinced that he still continued his criminal trajectory, now as a drug smuggler.

Jonas Falk was suspected of leading an international league that smuggled tons of cocaine with the help of sailboats from Colombia to Europe.

Since he no longer lived in Sweden, a so-called JIT collaboration, the Joint Investigation Team, was formed, a collaboration between, among others, Sweden, Spain, France and the United States. Documents from the so-called JIT that SVT took note of show that Jonas Falk was initially identified as "The Main Target". The main purpose of the collaboration was to arrest him.

New Year 2010, Jonas Falk was finally arrested in Colombia and transported directly to Sweden where he was isolated in detention while the investigation continued. He was considered so dangerous and so inclined to escape that he was kept completely isolated for three and a half years, totally cut off from the outside world and from other inmates. The only one he got to meet in the detention was his lawyer.

The risk that he would try to influence the investigation and others involved was considered so great that the detention staff were asked not to talk to him, Jonas Falk and his lawyer Tobias Enochsson told SVT.

18 years in prison was zero years

After a nine-month long and very well-attended trial, Jonas Falk was sentenced in the District Court to 18 years in prison. The verdict was appealed and in Svea court, Jonas Falk was acquitted. The High Court did not consider that the Prosecutor's evidence held a convict on any charge.

But immediately after the liberating sentence, Jonas Falk was extradited to Spain where he was accused of, among other things, tax crimes linked to the drug smuggling he was now released from in Sweden.

Today, Jonas Falk lives in "house arrest" in Spain. He must not leave the country without permission. No charges have been brought against him yet. 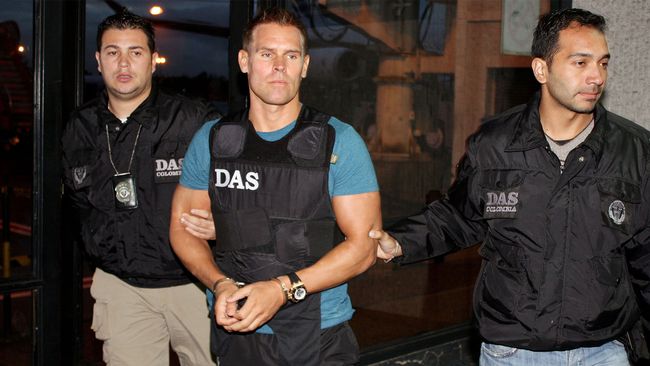 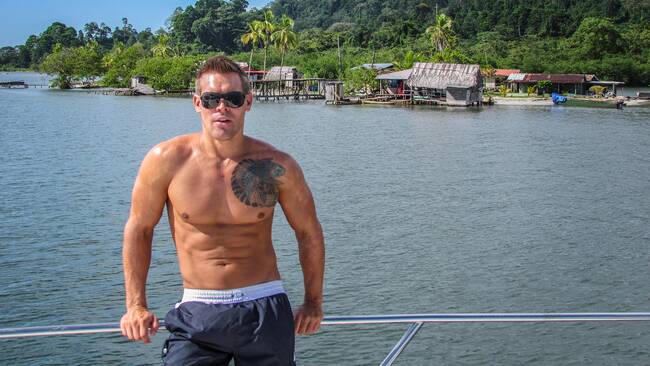 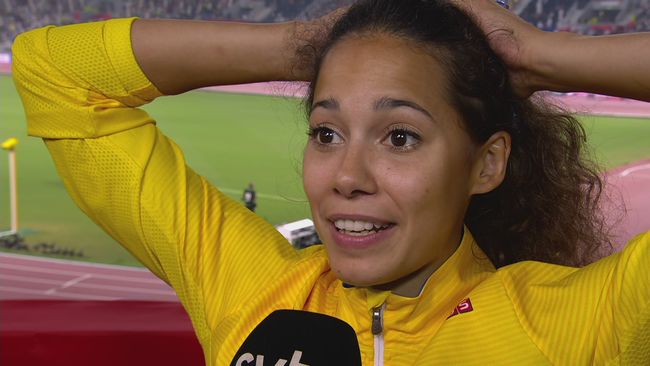 September 30: News of the night 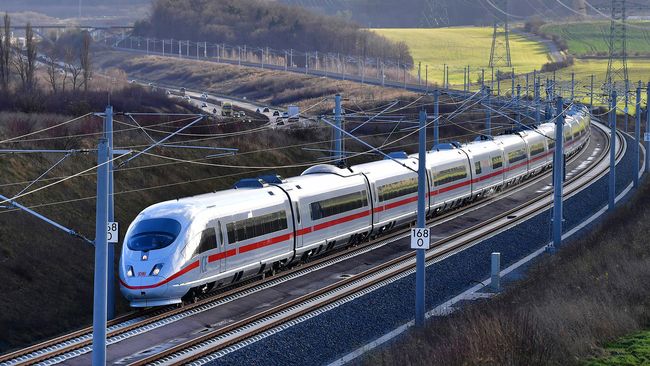 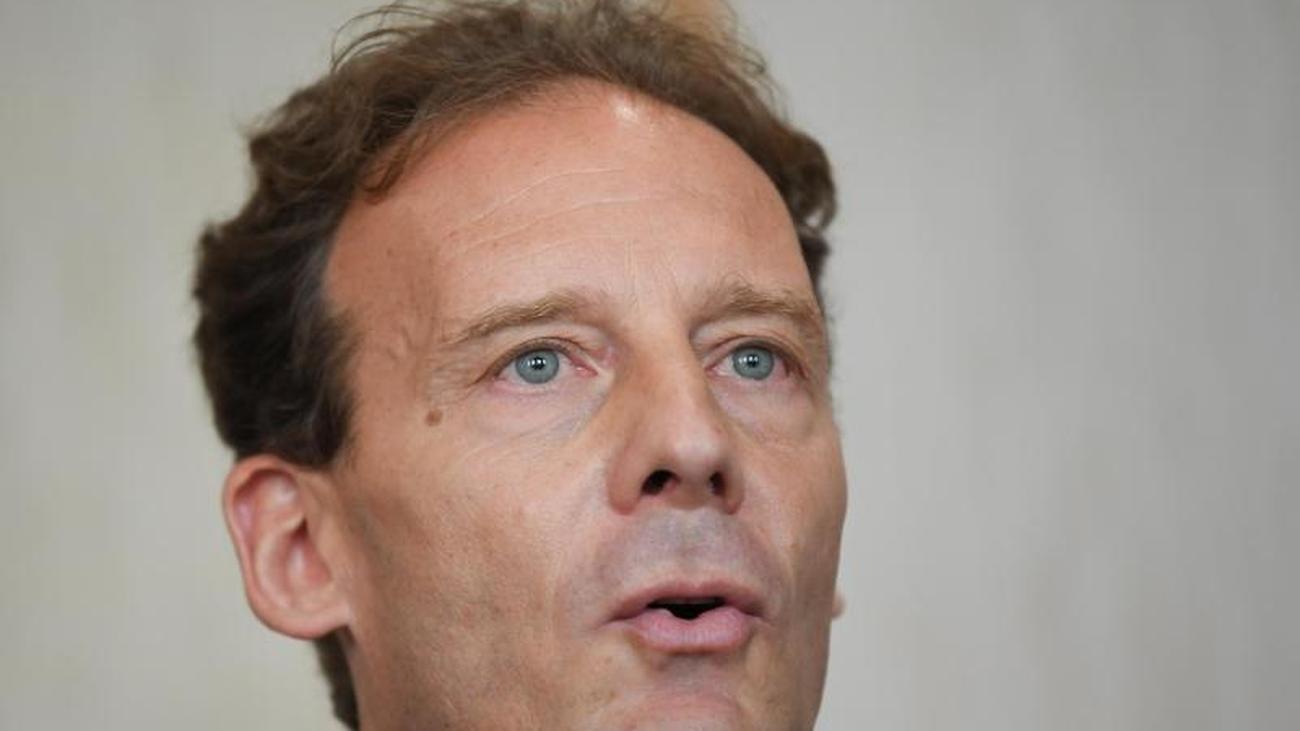 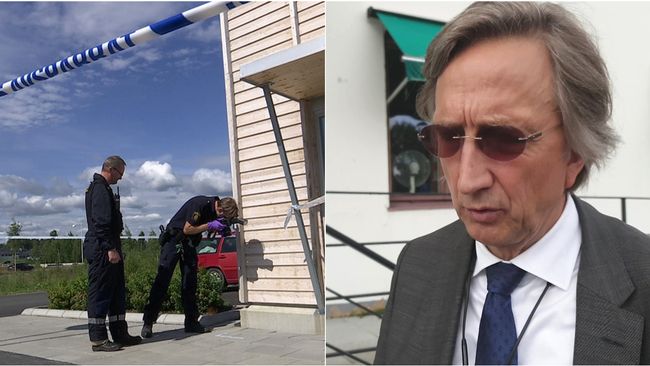 The attempted murder in Skellefteå: The 37-year-old does not suffer from mental disorders 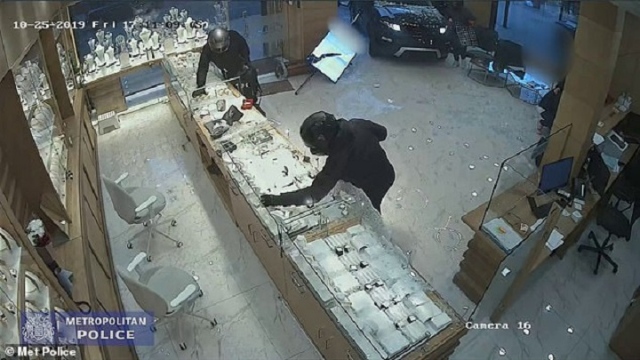 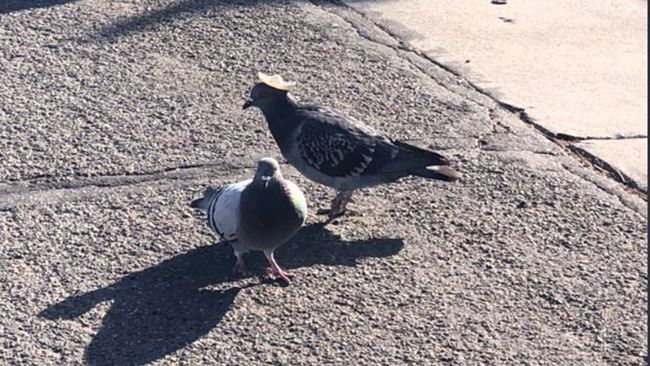 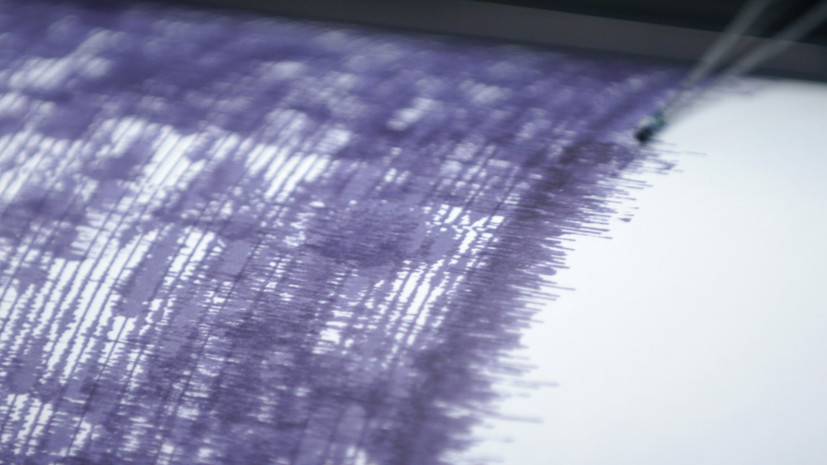