Countries and human rights organizations have condemned the security crackdown on demonstrations against Egyptian President Abdel Fattah al-Sisi, stressing that demonstrations are a right for both supporters and opponents of the regime.

The UN High Commissioner for Human Rights, Michelle Bachelet, said she was concerned about mass arrests over the demonstrations in Egypt.

In turn, Amnesty International said in tweets on Twitter about the protests in Egypt that Cairo was closed, with security forces setting up checkpoints throughout the city, blocking all roads leading to Tahrir Square and closing four adjacent metro stations, preventing people from exercising their right to Freedom of movement and peaceful assembly.

The organization called on the Egyptian authorities to immediately release all those detained for peacefully exercising their rights to freedom of expression and allowing the protests to proceed.

She said the authorities carried out a horrific wave of mass arrests last week, detaining at least 2,000 people according to the Egyptian Center for Economic and Social Rights, including journalists, demonstrators and politicians.

In the same context, the human rights organization EFEI warned the Egyptian authorities not to deal with peaceful demonstrations by force.

The organization urged the Egyptian authorities to give evidence of their respect for human rights through freedom of expression, opinion and peaceful demonstration.

It also demanded that the authorities address the demands of peaceful protesters with reason and balance, and that the country's interests prevail over self-interest.

The organization said it closely monitors the situation in Egypt, monitors developments and interacts with them through its ongoing communication with a number of international human rights organizations and institutions.


US surveillance
In a related context, a senior State Department official confirmed Washington's support for the right of Egyptians to demonstrate, saying that Washington supports the right of expression, assembly and peaceful demonstration in Egypt.

The official added that the United States was monitoring the situation on the ground, and that there were 1,900 detainees in demonstrations last week, and called on the Egyptian authorities to ensure that Egyptians exercise their rights of expression, assembly and demonstration peacefully.

US Assistant Secretary of State for Near Eastern Affairs David Schenker expressed Washington's support for the Egyptian people's right to demonstrate.

Schenker said in remarks to the island that the US administration is monitoring the developments on the ground in Egypt, calling on all parties to exercise restraint.

On the eve of calls for protests in several Egyptian cities against the regime of President Abdel Fattah al-Sisi on Friday, US lawmakers and lawmakers called on the Egyptian authorities to respect the right of their citizens to demonstrate.

In a tweet on Twitter, Senator Bernie Sanders called on the Egyptian authorities to stop using violence against demonstrators, stressing that all people have the right to protest for a better future, and that the world is watching.

For his part, Senator Bob Menendez expressed hope that the Egyptian authorities will respect the rights of its citizens, and called in a tweet on Twitter to support peaceful demonstrations in Egypt.

Roh Khanna also urged the Egyptian president to show restraint before launching any campaign of violence against the demonstrators.

The American deputy in a tweet on Twitter that the demonstrators risk their lives for their freedom and human rights.

In an interview with Al Jazeera, Murphy stressed that Congress would hold the regime accountable if it used force against demonstrators or made arbitrary arrests.

In Germany, the Foreign Ministry expressed concern about the deteriorating human rights situation, political freedoms, freedom of assembly and the press in Egypt.

The German government had raised its position on the situation in Egypt to the Human Rights Council and to the European level.

News/Politics 2019-09-28T03:37:17.144Z
"Friday of salvation" .. Demonstrations at home and abroad calling for the departure of Sisi and the regime turns Cairo into "barracks" 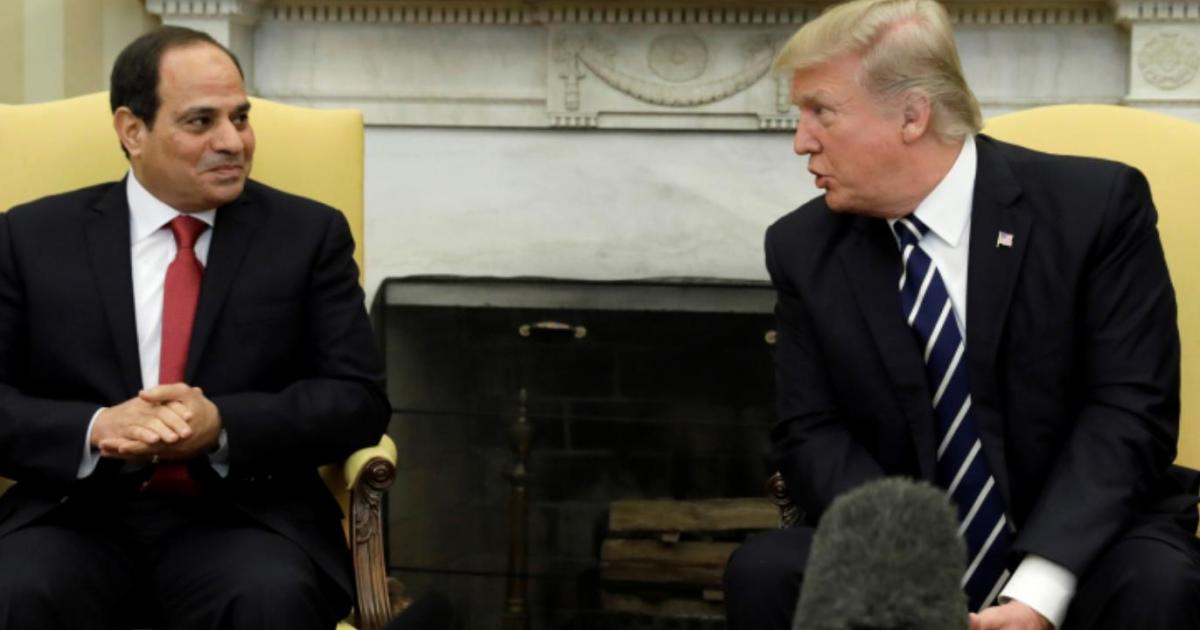 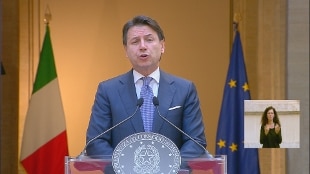 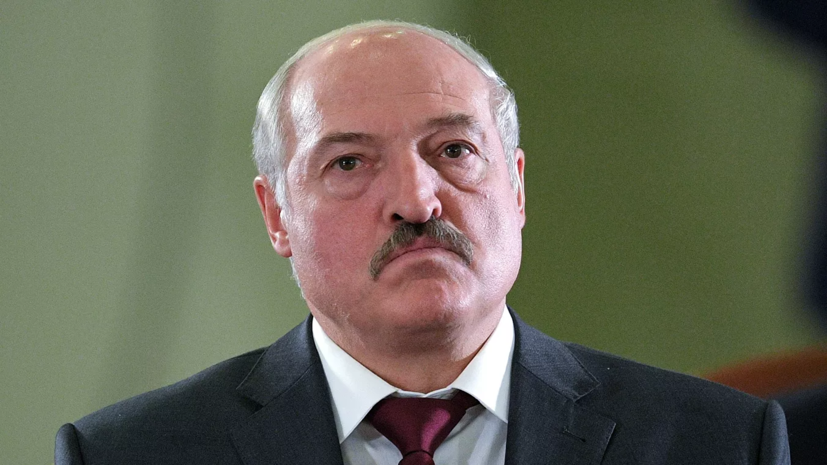 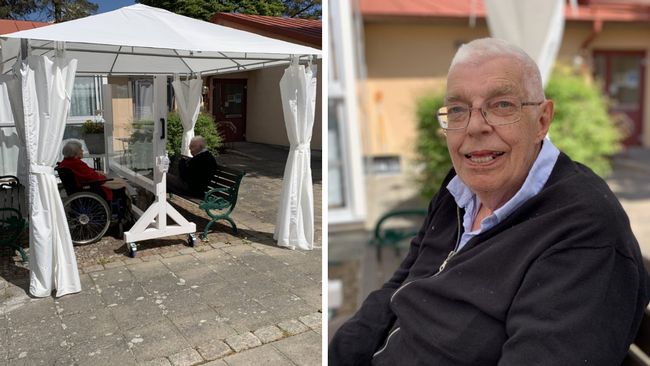 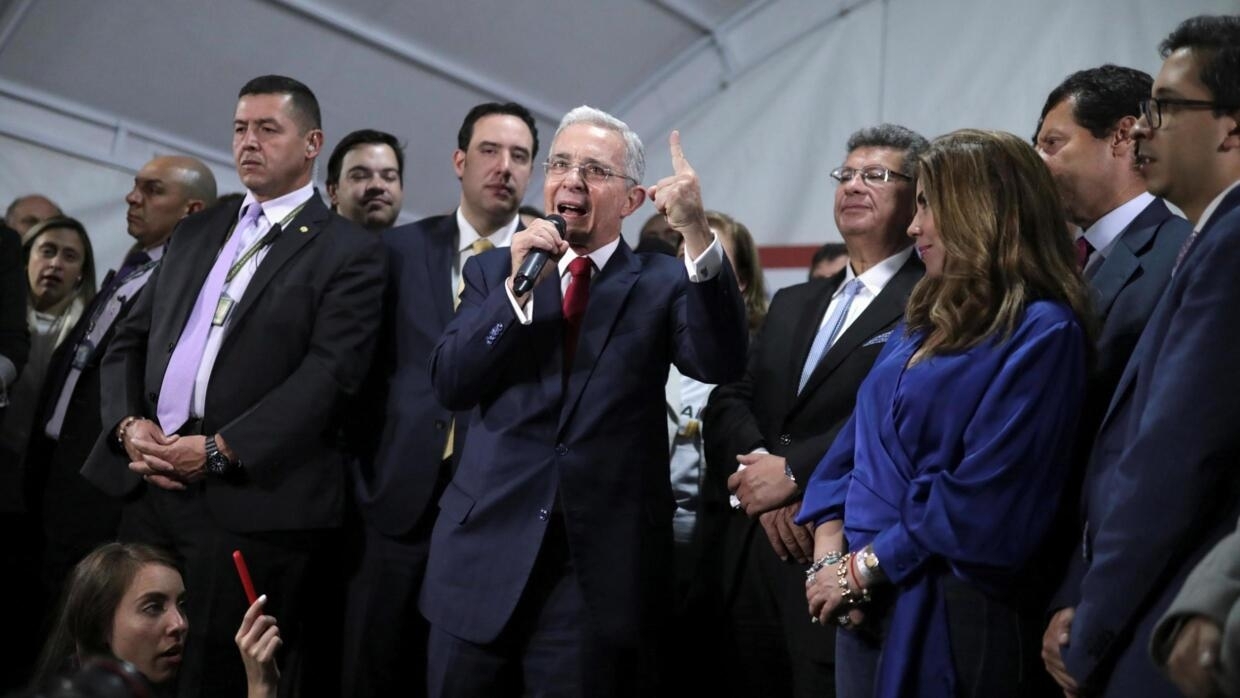 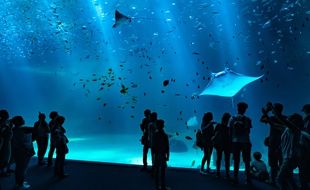 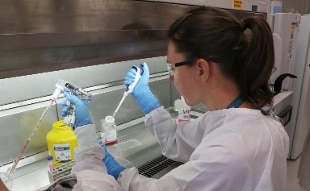 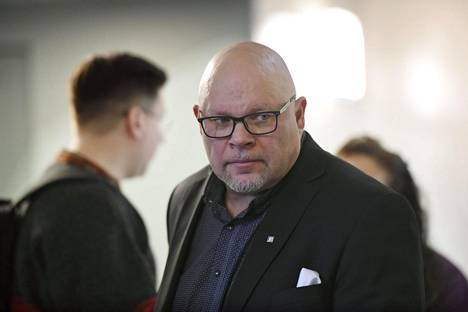 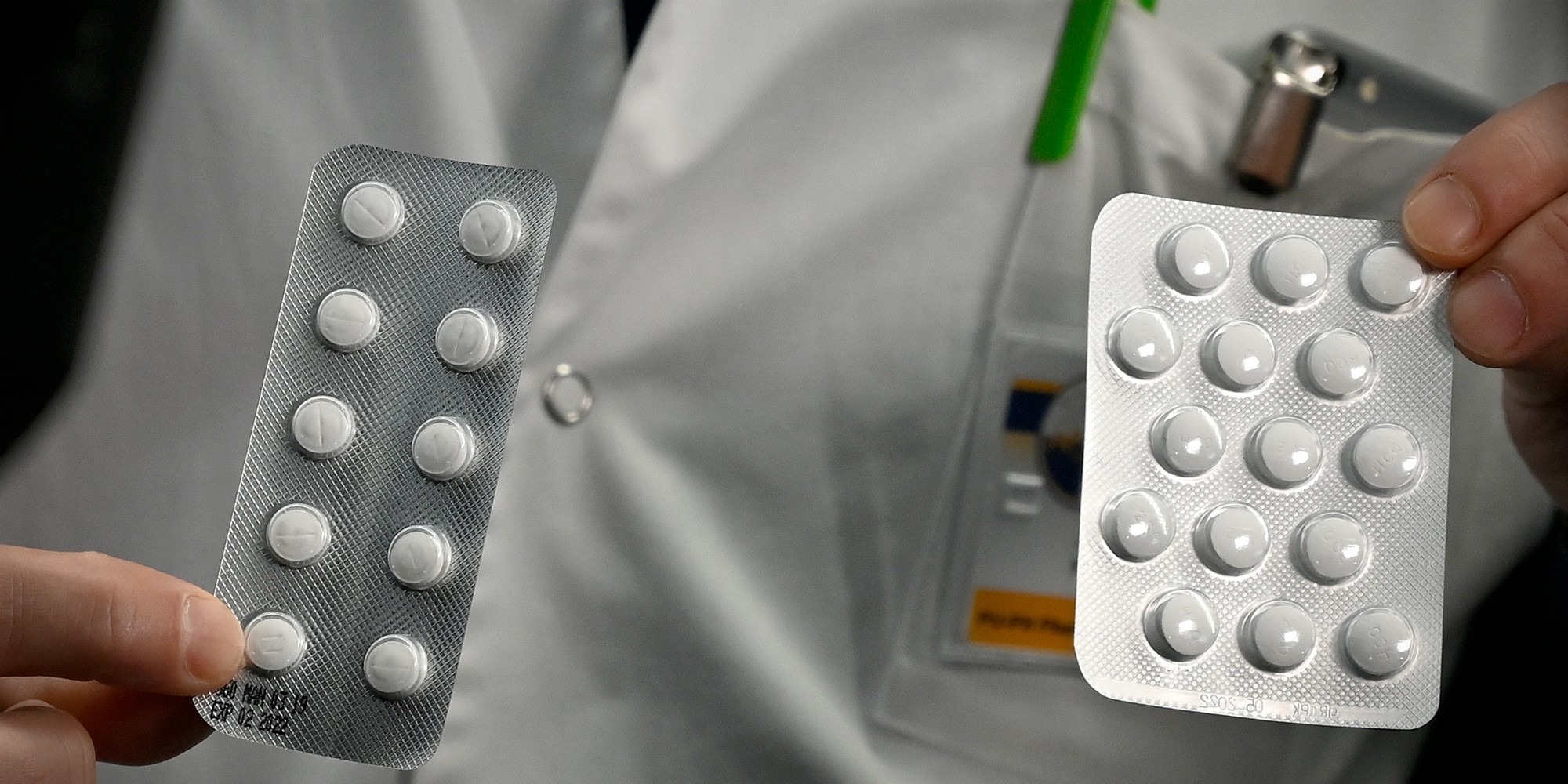 News/Politics 2020-06-03T16:24:32.749Z
Coronavirus: WHO announces the resumption of clinical trials on hydroxychloroquine 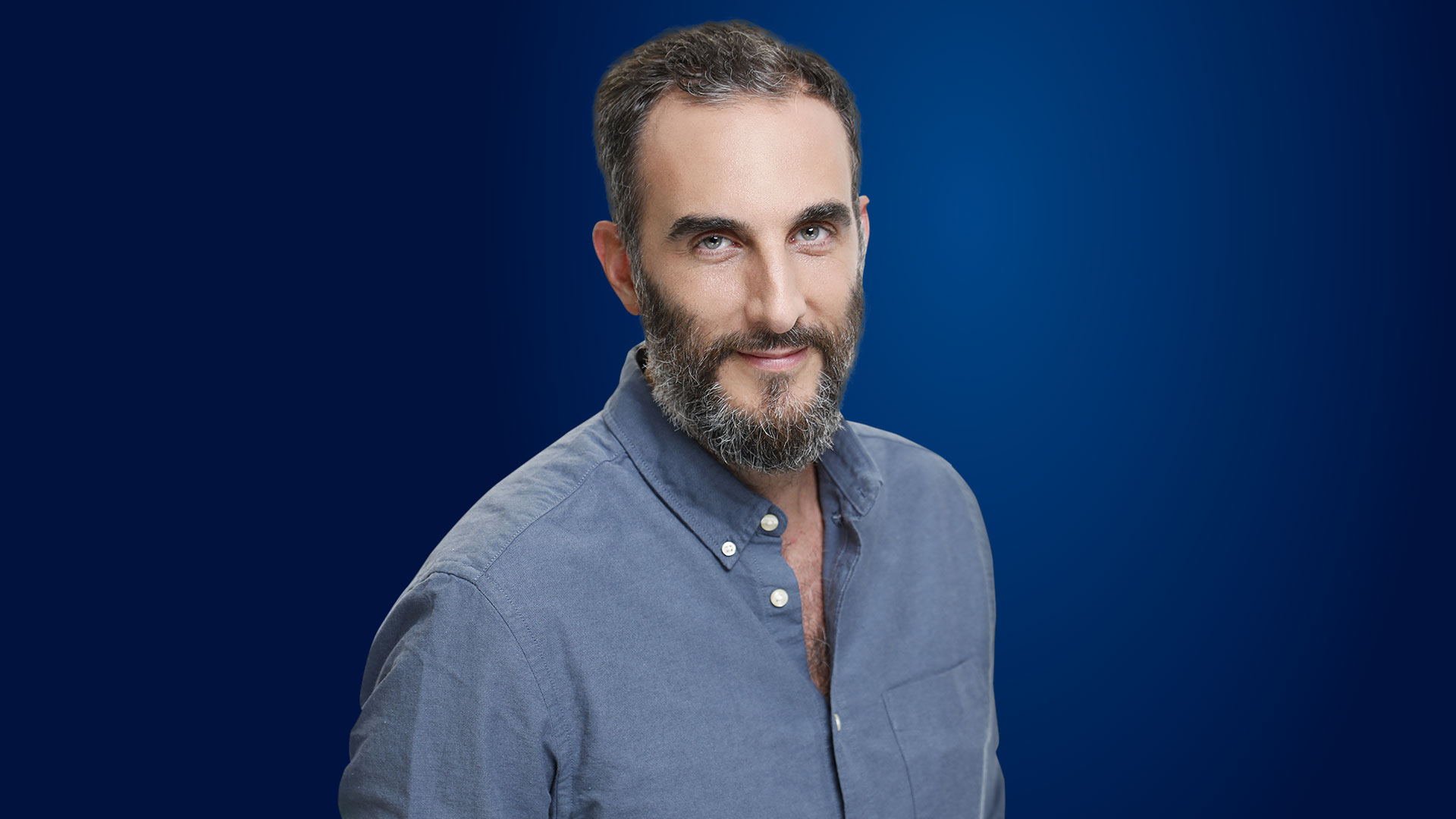 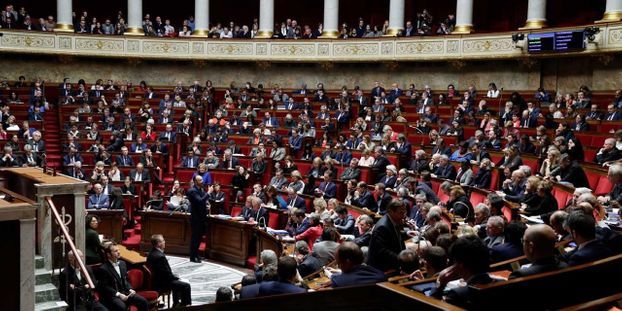 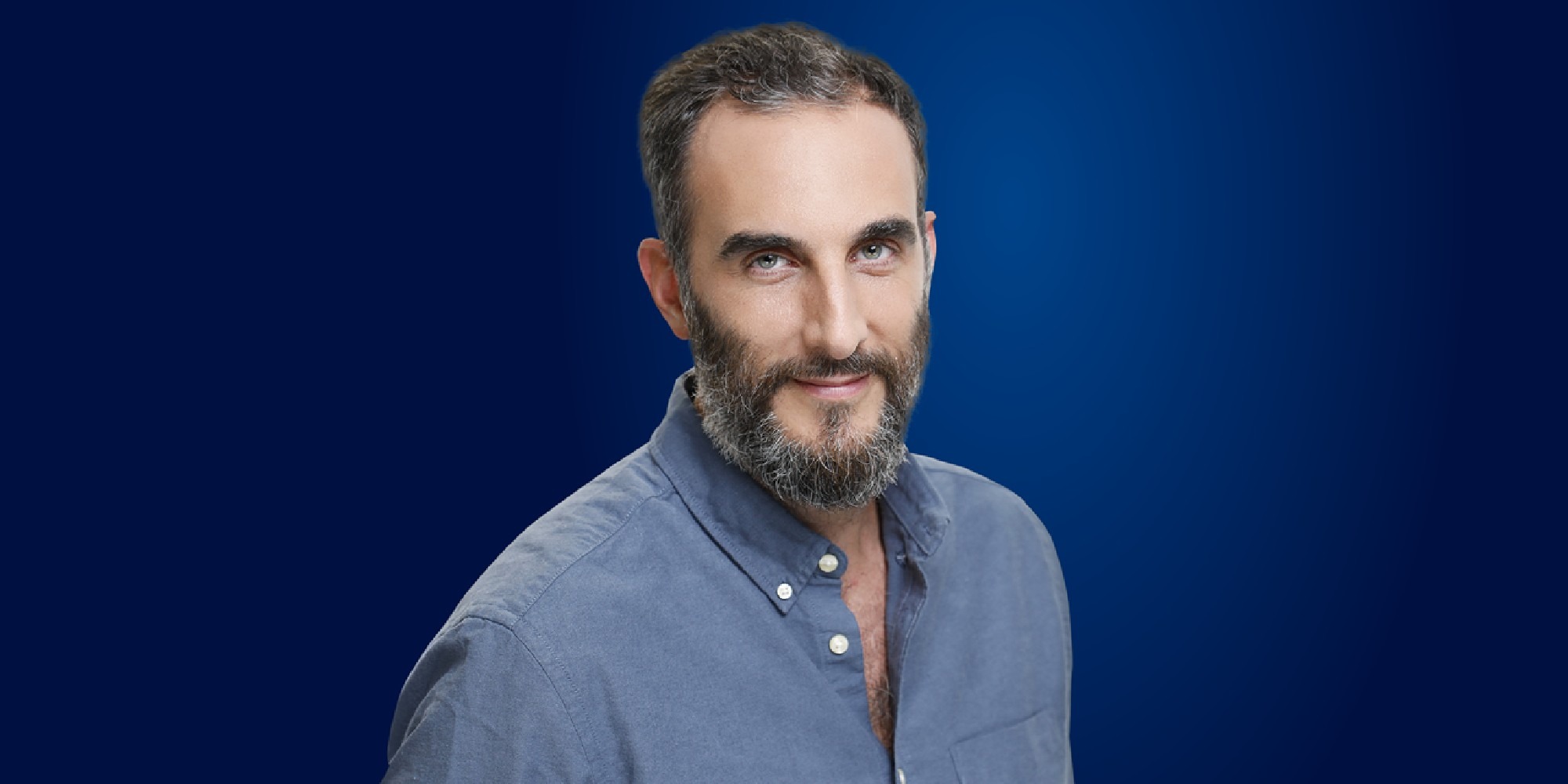 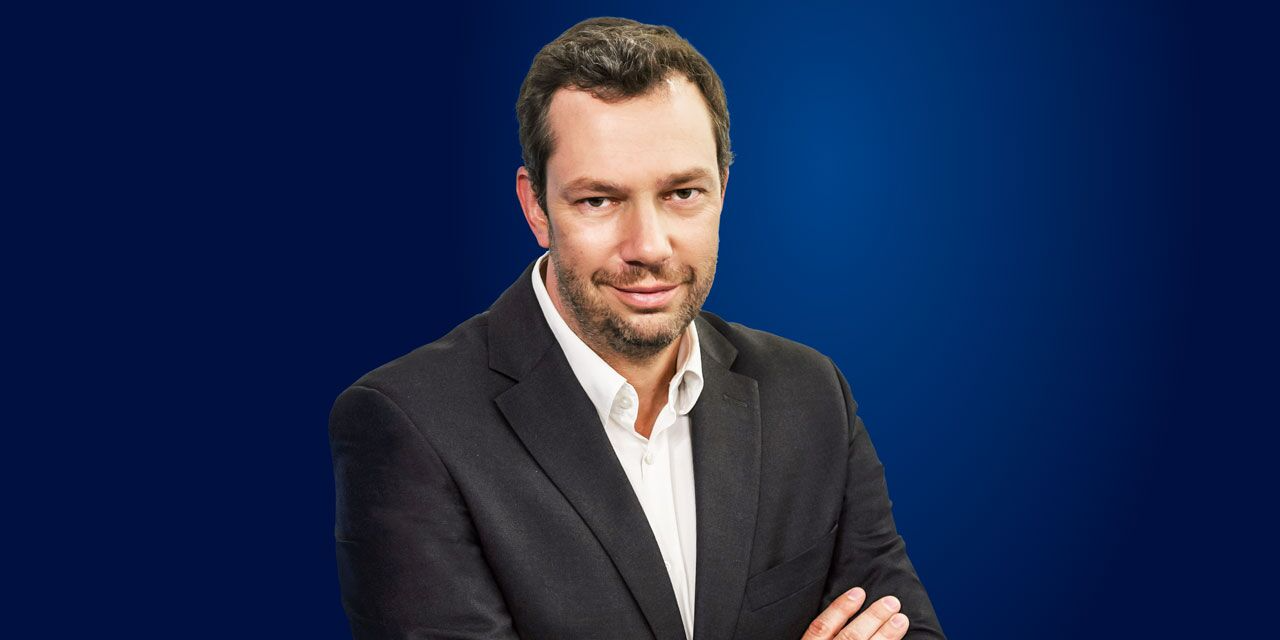 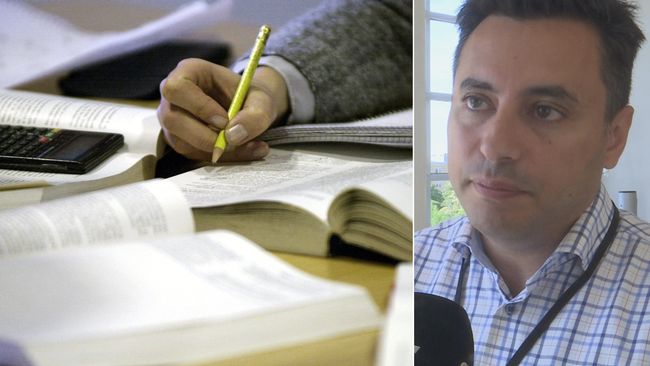 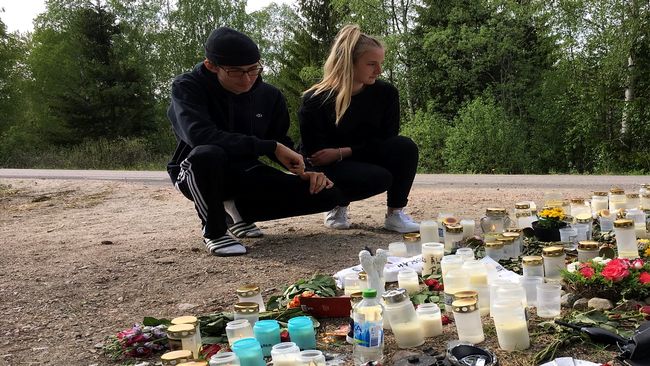 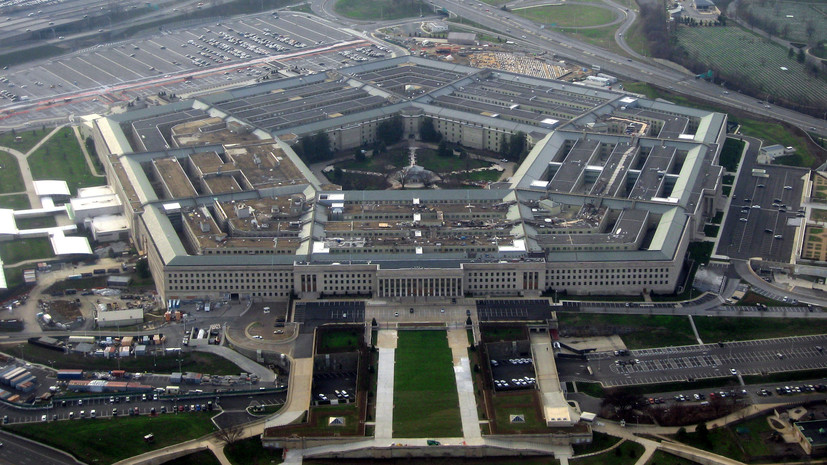