UN Secretary General Guterres of the United States and Russia nuclear disarmament for more than 30 years at a meeting held in conjunction with the "International Day for the Complete Abolition of Nuclear Weapons ..."

United Nations Secretary General Guterres held a meeting in conjunction with the International Day for the Total Abolition of Nuclear Weapons. Expiring has shown a sense of crisis that efforts towards nuclear disarmament are retreating. On the other hand, 32 countries have ratified the nuclear weapons ban treaty, and the remaining 18 countries, up to the 50 countries necessary for their entry into force.

The United Nations has set September 26 as the International Day for the Complete Abolition of Nuclear Weapons, and representatives from various countries gathered at the United Nations headquarters in New York to report on efforts to eliminate nuclear weapons.

In this, Secretary General Guterres said, “The world has lost an important brake to prevent a nuclear war due to the revocation of INF,” and expressed a sense of crisis that efforts toward nuclear disarmament have retreated.

In addition, Michi Takeuchi of the A-bomb survivor gave a speech and talked about the atomic bombing experience of his grandfather and family. ”Appealed to each country to ratify the Nuclear Weapons Convention, which is proceeding to enter into force.

On the other hand, a representative of the Japanese government said that it will “will contribute to nuclear disarmament by acting as a bridge between nuclear and non-nuclear states” next year before the NPT = Nuclear Non-Proliferation Treaty Review Conference was held. However, he did not mention signing or ratifying the nuclear weapons ban treaty. 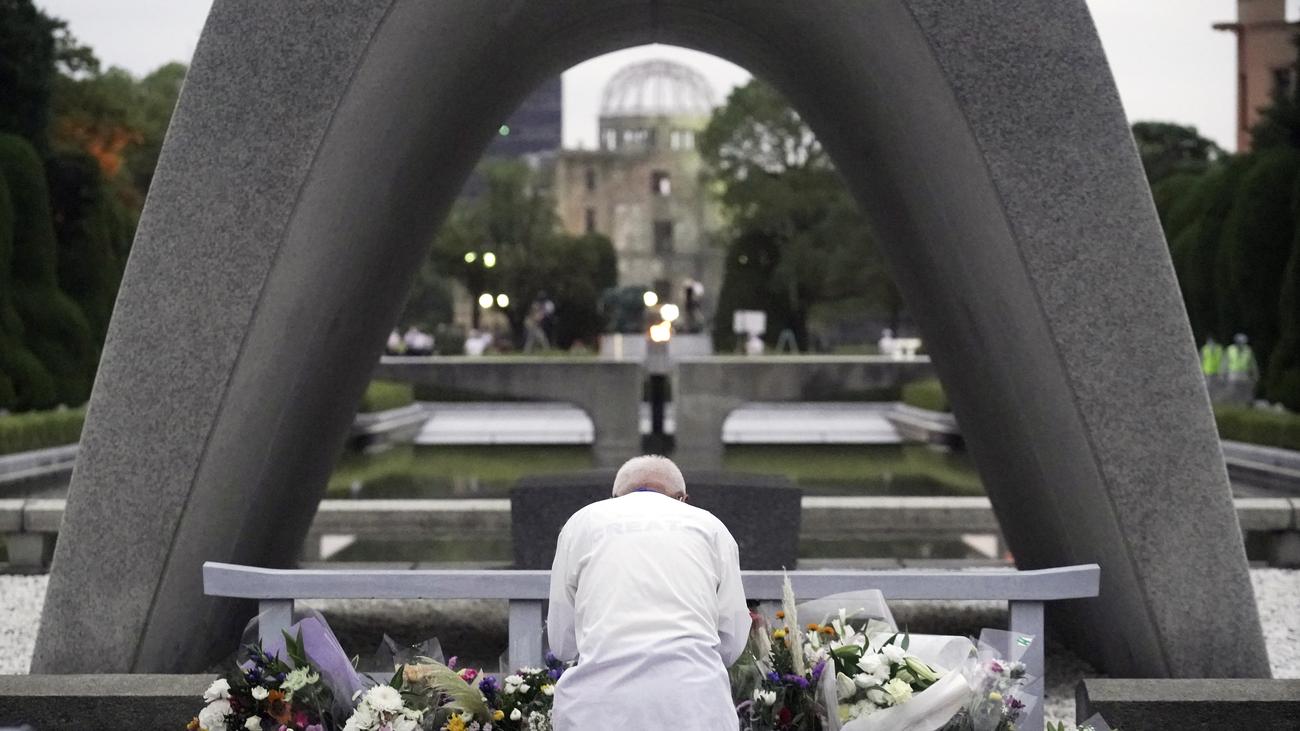 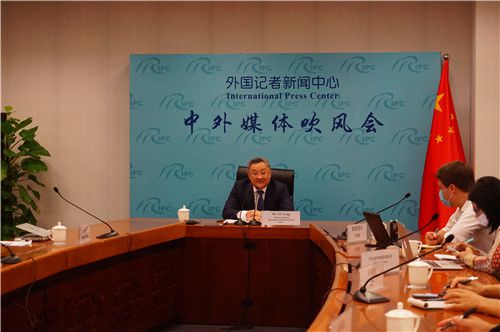 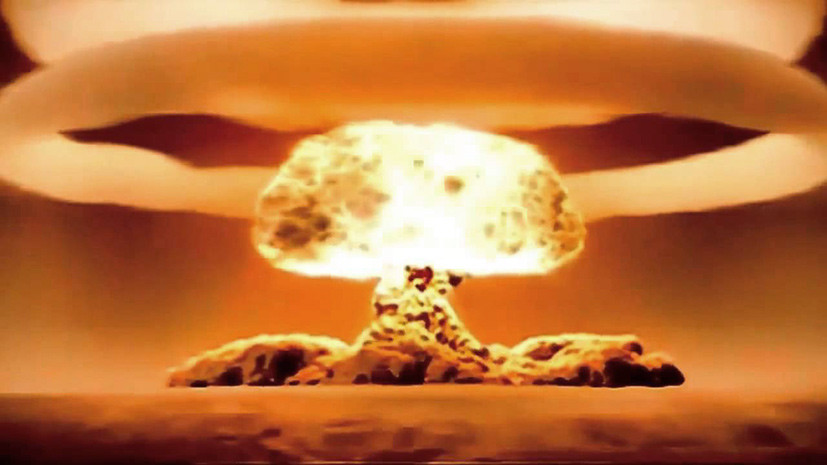 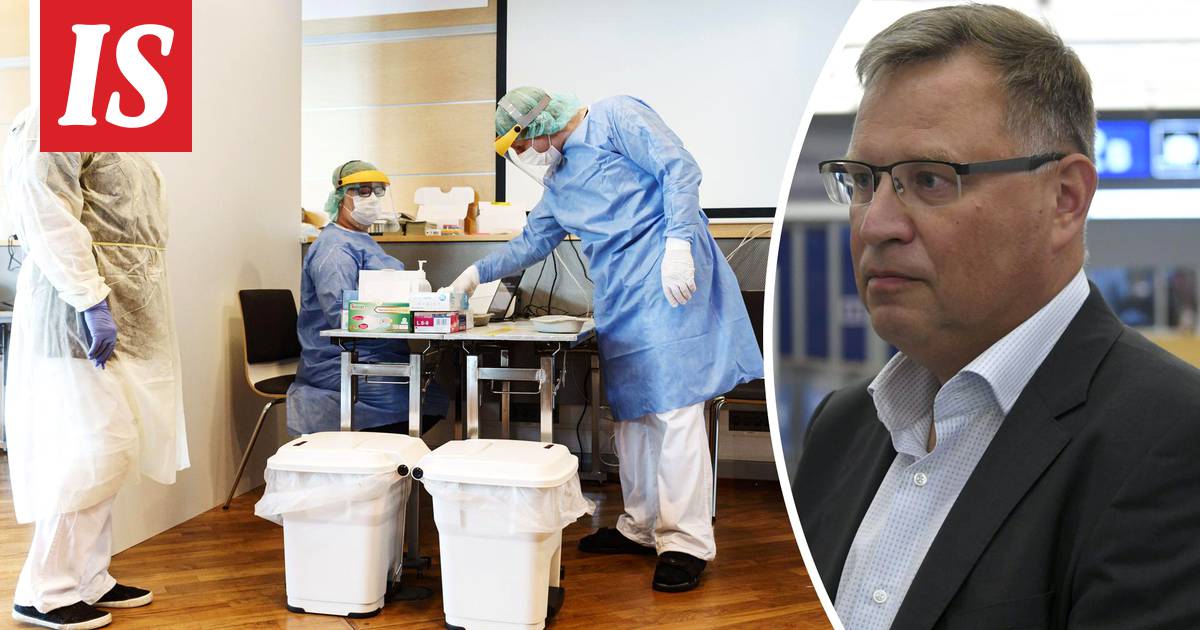 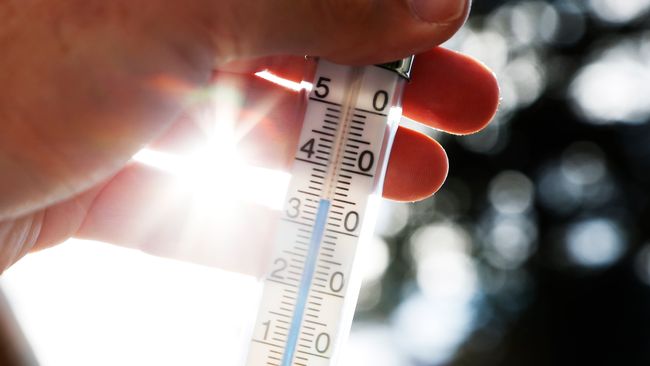