Leaders around the world have not remained indifferent to the death of Jacques Chirac and have saluted the memory of the former French president died Thursday morning at the age of 86 years. 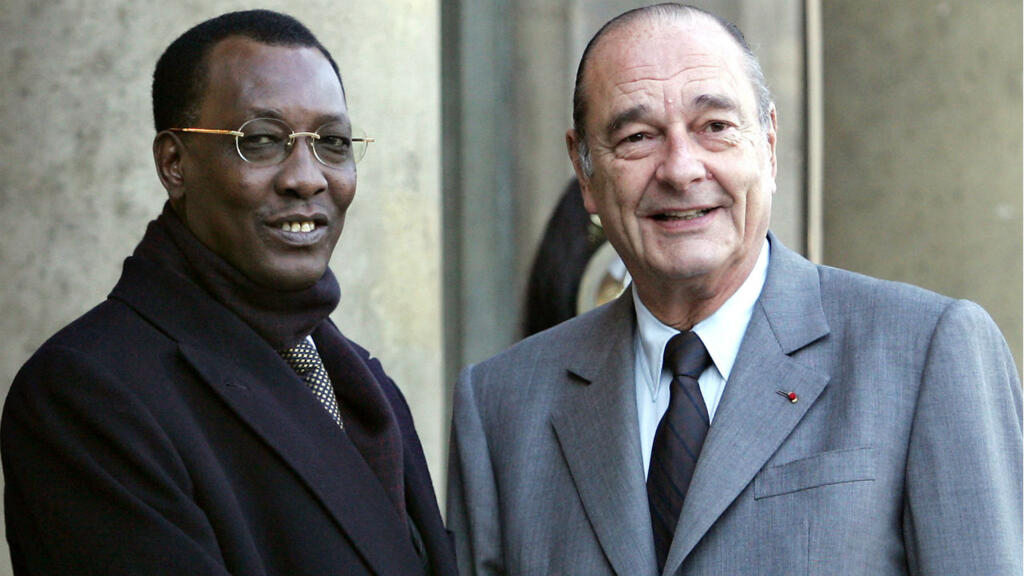 World leaders paid tribute on Thursday 26 September to the announcement of the death of Jacques Chirac, greeting a "man who is part of" the history of France "," a great statesman ", a" lion ", who said no to the war in Iraq in 2003.

In Germany, Chancellor Angela Merkel spoke of "a great partner and friend," according to a tweet from the government spokesman. "I am very saddened by the announcement of the death of Jacques Chirac," she said in this tweet after the death of the former French president, whom she had in particular during her first two years in Chancery, from 2005 to 2007.

In an interview with the British Financial Times, the Russian president had appointed in June, Jacques Chirac as the foreign leader having the most impressed. "I was most seriously impressed by the former French president Chirac, he is a real intellectual, a real teacher," the Russian president answered at the time of knowing which foreign leader he admired the most. The head of the Kremlin, in power since 1999, who had received the Legion of Honor from Jacques Chirac, then in power, also expressed his condolences to his family.

The President of the European Commission Jean-Claude Juncker spoke about "a great statesman" and "a great friend" and Pedro Sanchez, Spanish Prime Minister, "a leader who has marked the European policy". Charles Michel, Belgian Prime Minister and future President of the European Council retains Jacques Chirac "the courage to have recognized the responsibility of the French State in the deportation of Jews during the occupation of France by Nazi Germany" .

For Justin Trudeau, the Canadian Prime Minister, "Jacques Chirac was an inspiring leader, dedicated to his country and determined to build a more just and peaceful world". Hailing a "formidable leader who shaped the destiny" of France, Prime Minister Boris Johnson extracted for a few moments from the turmoil of Brexit to express, in French, "all (s) condolences today to his family, his family and the French people ".

President Jacques Chirac was an inspiring leader, dedicated to his country and determined to build a more just and peaceful world. Canadians share the mourning of the French and offer their sincere condolences to Mr. Chirac's family and loved ones.

The former French president "stood by the Palestinian people and their just causes" and supported "Lebanon in the most difficult circumstances" by winning "first place in the defense of his freedom, his independence and its sovereignty, "added the Lebanese Prime Minister.

"A lover of Africa"

In Africa, too, several leaders praised the memory of Jacques Chirac who maintained close relations with the countries of the former French colonies. In a tweet, Alassane Ouattara, the Ivorian president, "expressed his sincere condolences to the French people" and hailed "the memory of a great friend of Houphouet-Boigny and Ivory Coast".

For Ali Bongo, president of Gabon who succeeded to his father Omar Bongo, whose Jacques Chirac was very close, "Jacques Chirac was a great friend of Gabon.A sincere lover of Africa.It was for me, more than a friend, a spiritual father whose benevolence I will never forget ".

Jacques Chirac was a great friend of Gabon. A sincere lover of Africa. He has been to me, more than a friend, a spiritual father whose benevolence I will never forget. On behalf of the Gabonese people, I offer my family and the French people my sincere condolences

Idriss Deby Itno, the Chadian president, hailed "the memory of a great statesman who has worked hard to strengthen relations between France and Chad". In 2005, in particular, Jacques Chirac did not hesitate to involve the French army in Chad to prevent the overthrow of the Chadian president by rebels. 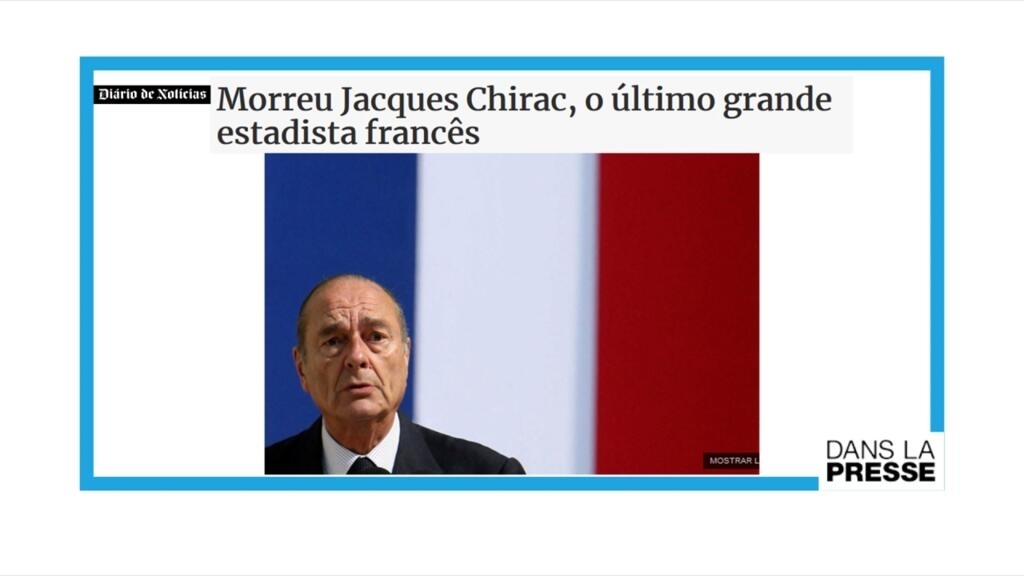 In the press - Jacques Chirac: "The last great French Head of State"

Death of Chirac: the reactions of African leaders - RFI 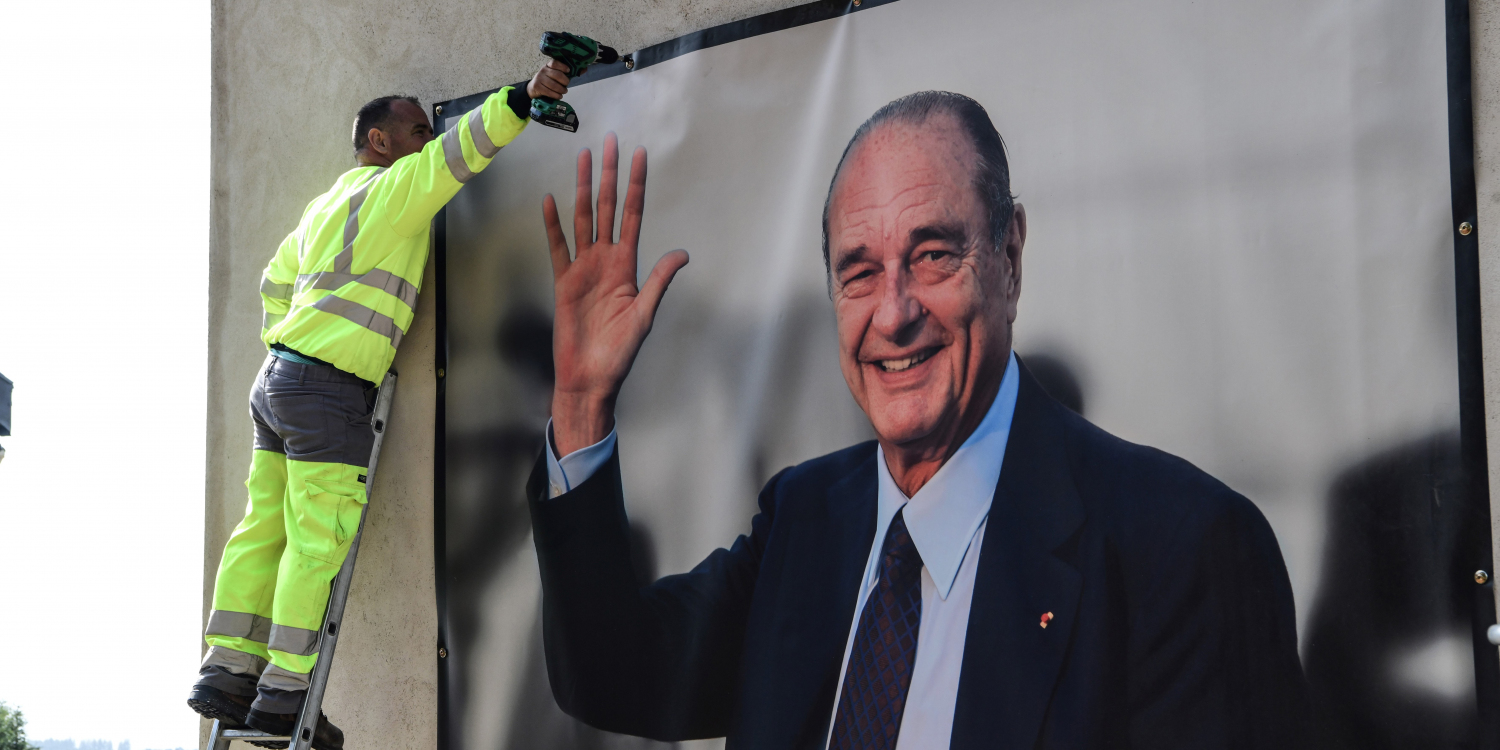 Tribute to Jacques Chirac in Corrèze: "It was considered as family" 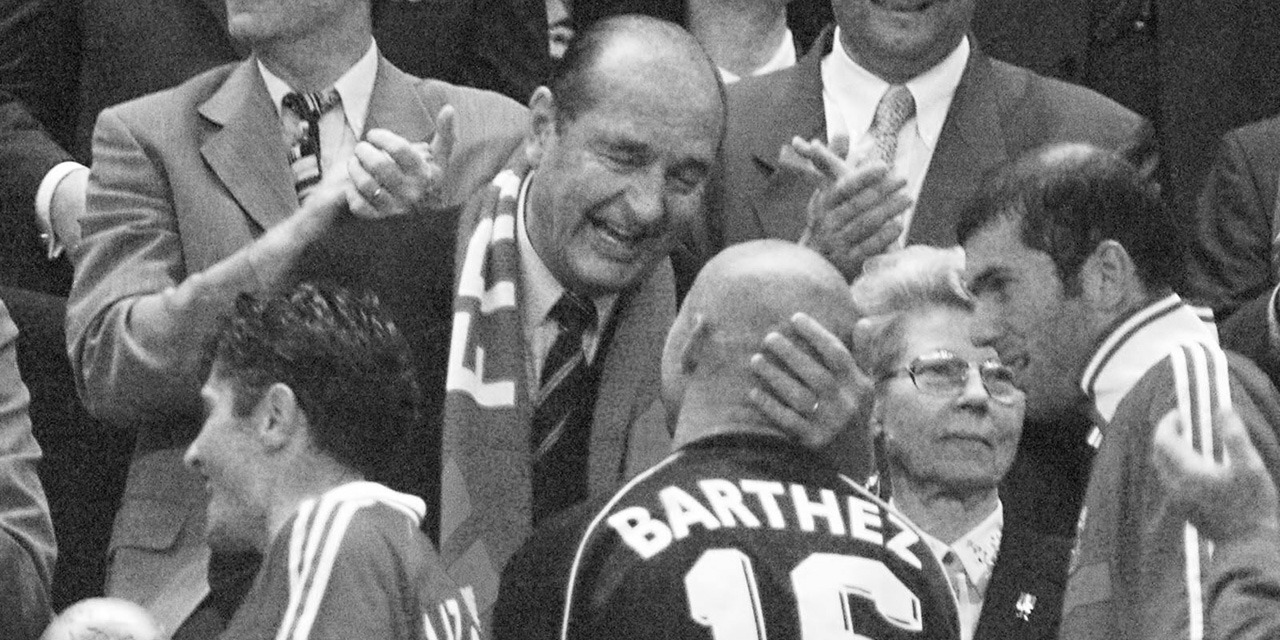 Death of Chirac: a minute of meditation before all football matches in France this weekend 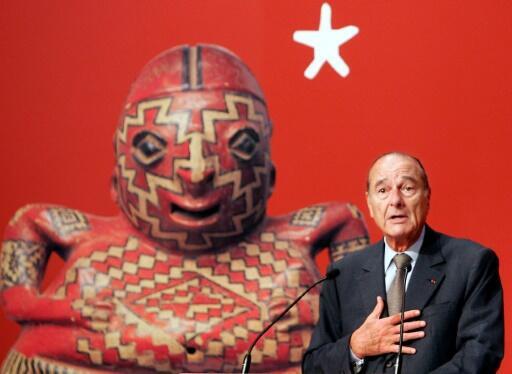 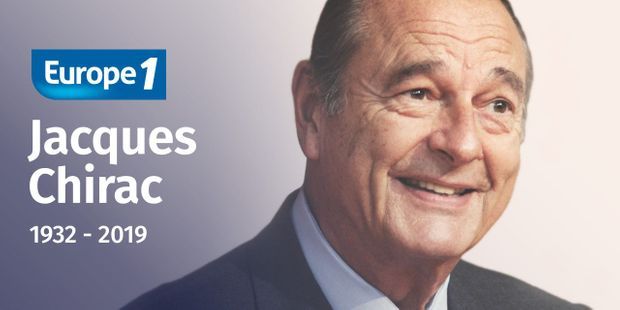 Tomorrow from 12h30 to 14h, Europe 1 offers you a special edition on the occasion of the popular tribute to Jacques Chirac 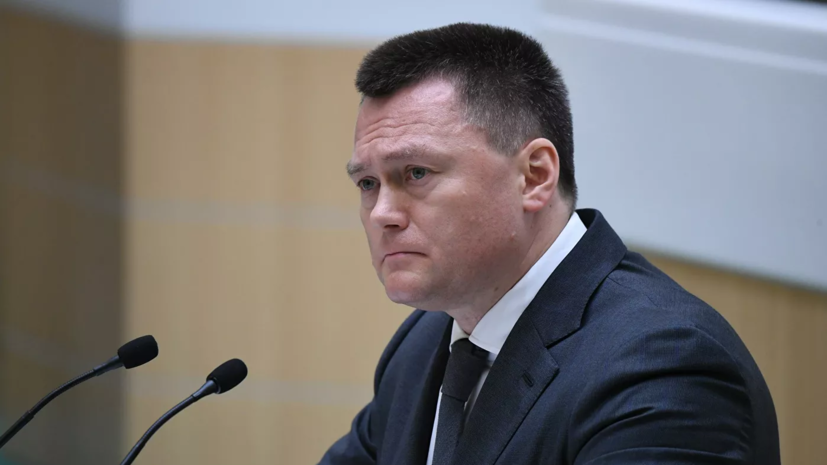 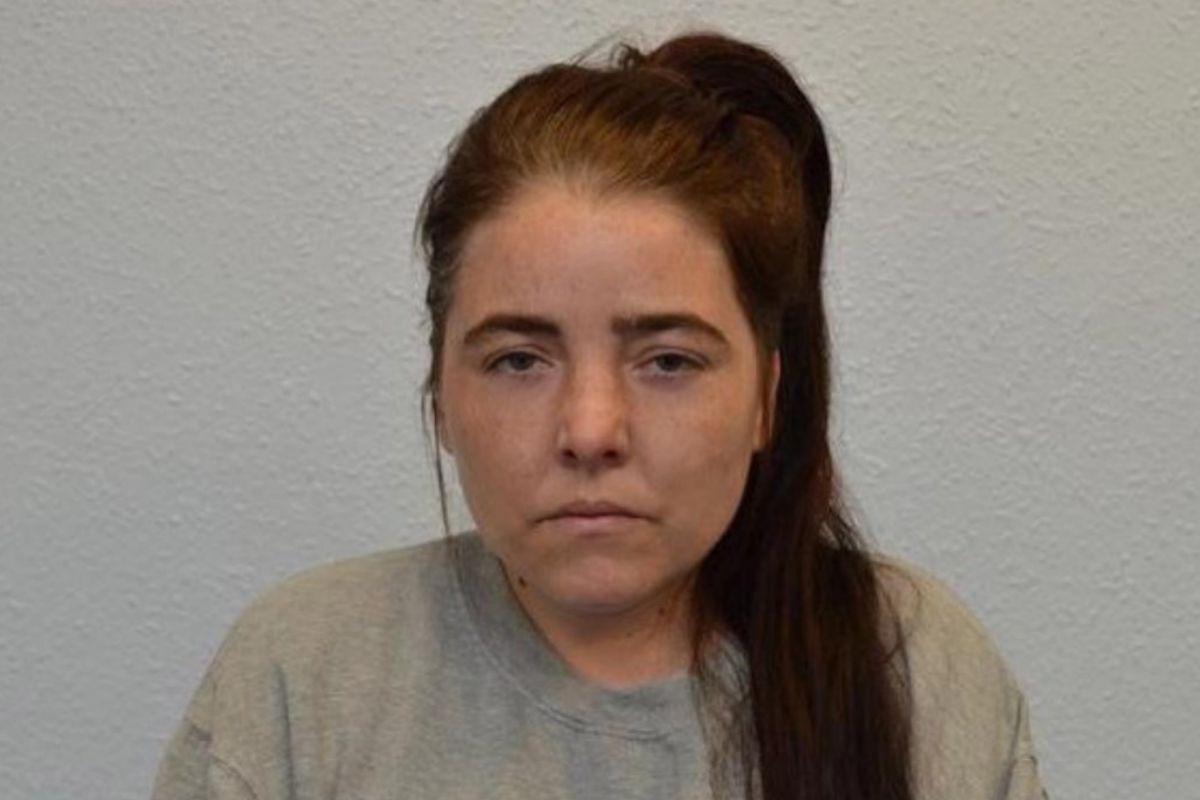 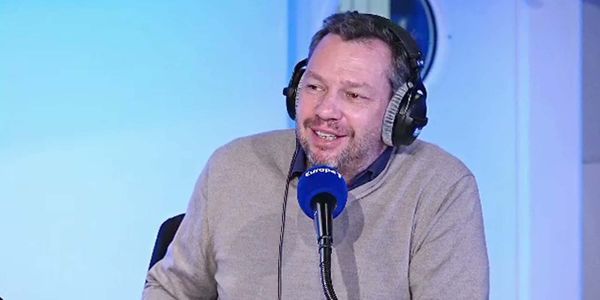 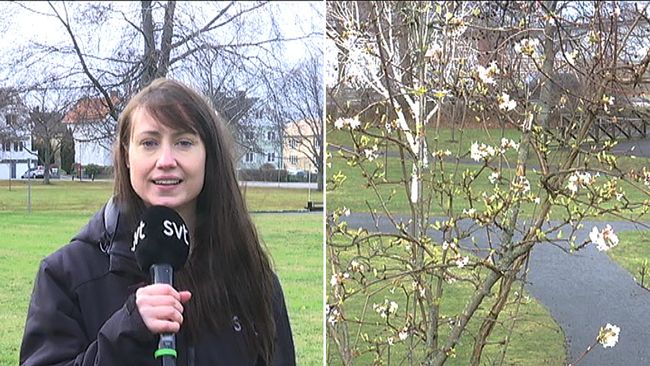 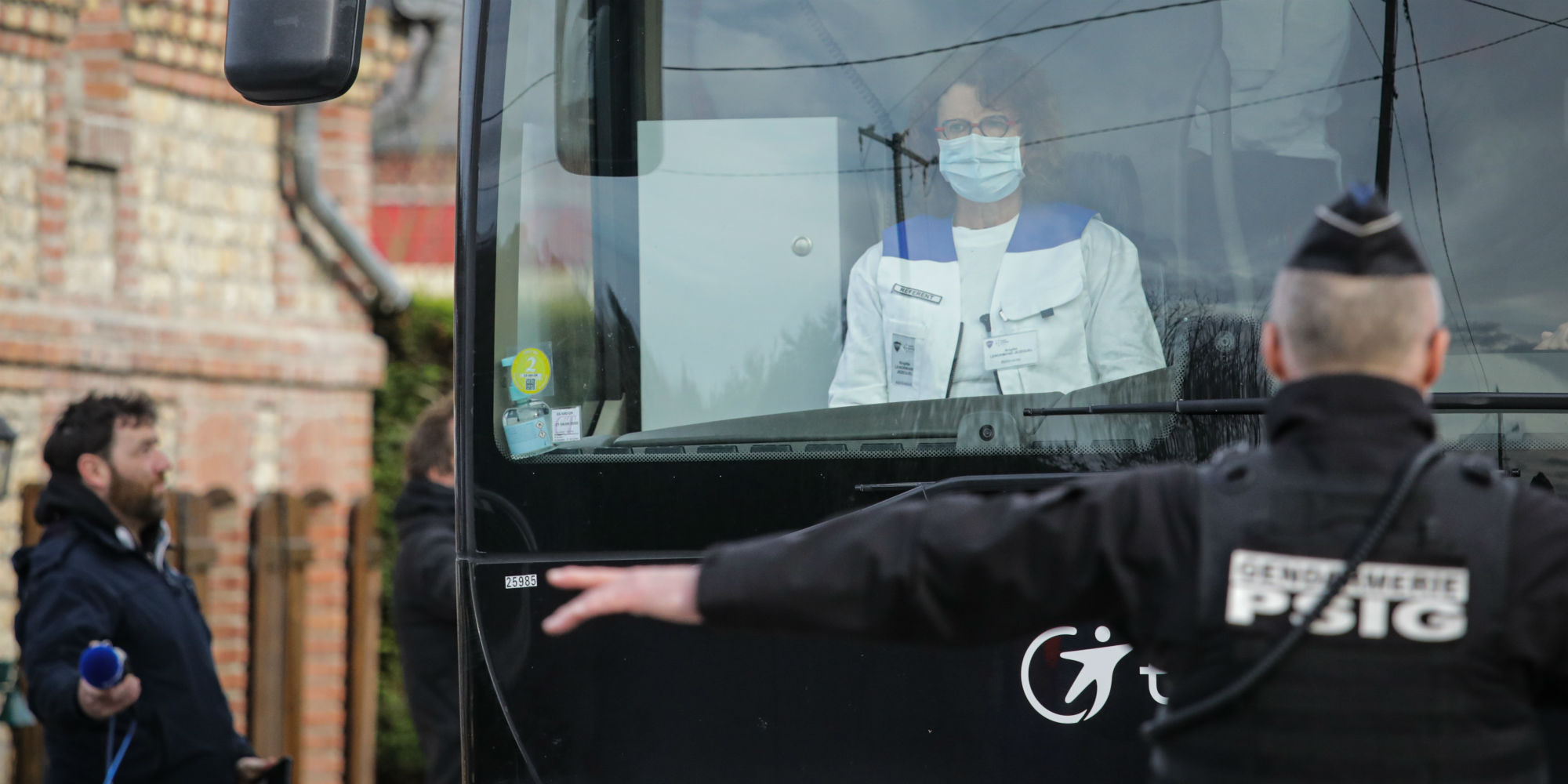 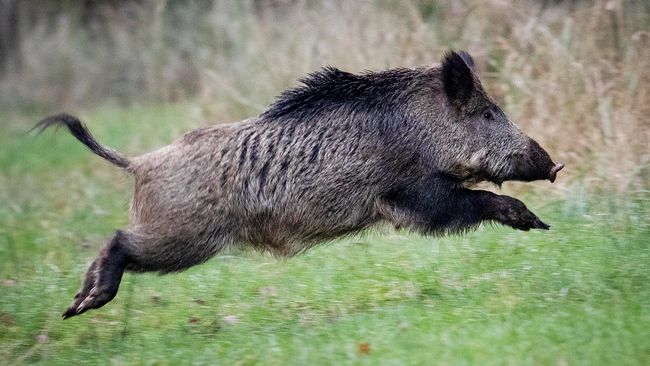 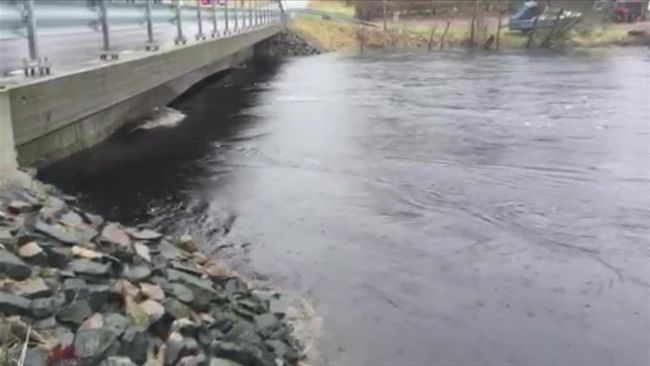 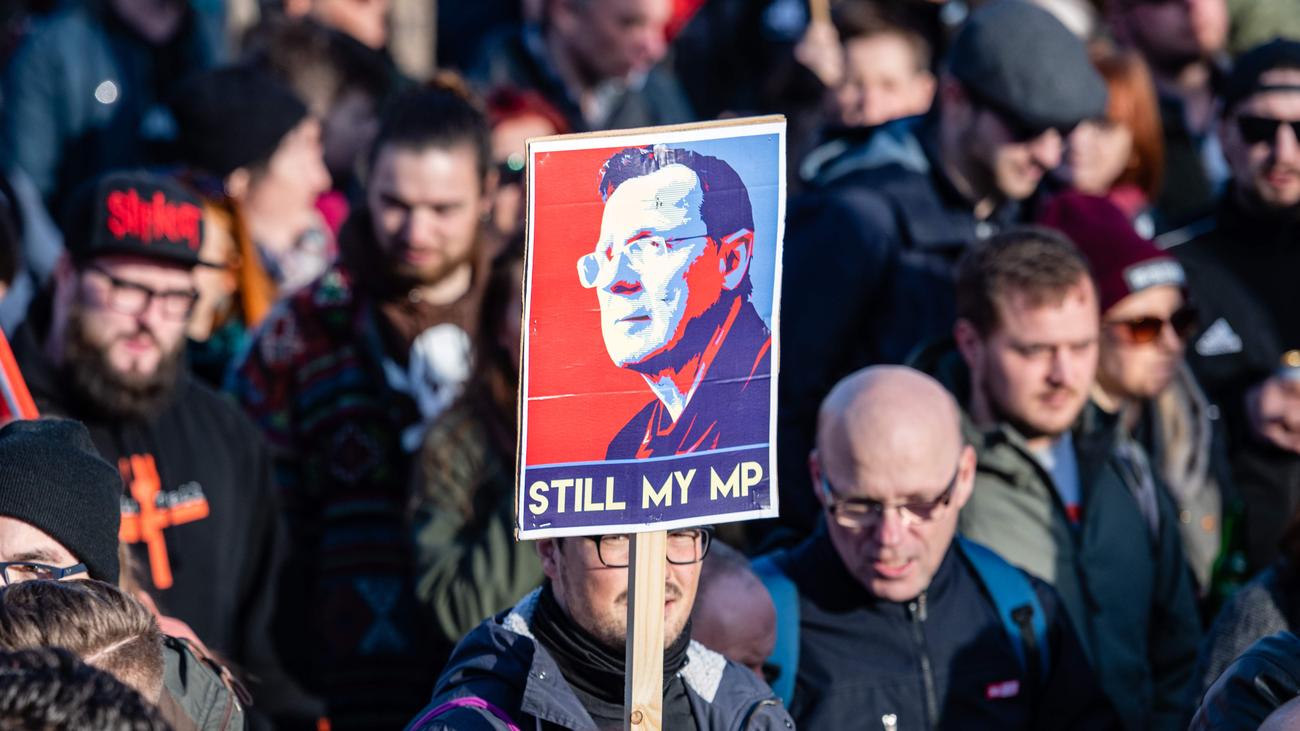 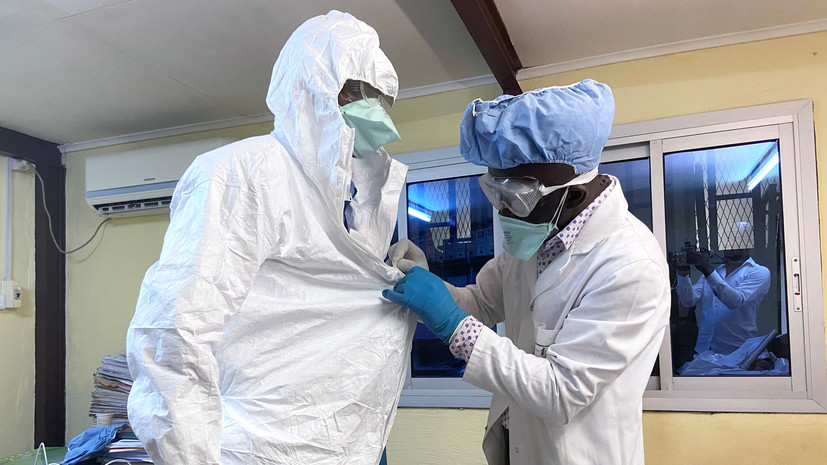