San Jose, California - The annual Facebook Connect Virtual Reality Conference (CONNECT 6), which kicked off today in San Jose, California, confirmed the company's insistence on supporting virtual reality technologies and trying to make them accessible to all.

During the conference, the company unveiled a number of improvements and new features that will include its technology, the focus was on the latest glasses "Oculus Quest", which works independently of the computer or phone, and has control arms and cameras integrated sensors. Here are the highlights:

Okoulos "Passthrow +"
Launched by Quest, Pasquale + will enable its user to see the real world in stereoscopic form when it hits the limits of its virtual play area. This feature is already available for Oculus Rift S (which requires PC connectivity), and significantly improves the 2D flat visibility of the Passthrough feature currently available on Quest.

The user will be able to activate the feature at any time with the Passthrow "On Demand" feature that will come to Oculus Quest later this year.

Oculus Go applications
Facebook also announced that starting next week will bring about fifty applications from the application store Oculos Go glasses to users of Oculos Quest glasses. It will also enable users to upgrade any application they purchased in the Okolos Go store to the Okolos Quest version for free, as well as until the end of this year.

Okolos Go is a self-contained virtual reality headset like Quest. It doesn't need a smartphone or a PC to operate, but it has a single joystick, no built-in sensors, and the experience is similar to the Samsung Gear VR, where they have the same app store. .

Horizon
Facebook also announced the Horizon application, which will be launched for Oculus glasses early 2020 for a selected number of users, a virtual network that allows users to build their own personal characters and to travel around the world and interact with each other in a virtual world in the style of science fiction film "ready one player" (Ready Player One).

Track the movement of hands
One of the important things announced by Facebook is a new firmware update for the Oculus Quest that will come next year, and will give the glasses the ability to track the movement of the user's hands in virtual reality without the use of control arms.

The hand-tracking technology uses complex AI to assist the computer (such as a VR system or augmented reality) by recognizing the shape of the user's hands and fingers, turning gestures into input commands, for example waving a left or right hand that may turn a page, and pointing a finger at a particular object that might actually lead to its choice. The default.

Facebook confirms that the support for tracking hands will work directly from the glasses Quest "without any cameras depth sensor or additional sensors, or any excessive processing," and will be introduced as an experimental feature for users, and a software development package for developers early 2020.

Okolos Link
The next major update to Oculus Quest is the Oculus Link, a software solution that allows Quest to display the Oculus Rift PC games.

According to the company, users of Quest will need a "USB-C" link to view the games Rift handled by a qualified PC for virtual reality games. The feature will be rolled out in November, which will expand Quest's gaming library beyond the apps and games supported by the glasses app store.

Future VR Glasses
Facebook unveiled at the conference two prototypes of virtual reality glasses for its upcoming flagship glasses, the first name "Half Dome 2" and the second name "Half Dome 3", (the company unveiled the prototype Half Dome 1 two years ago).

Half Dome 2 focuses on weight and volume, reducing them significantly compared to the first beta, and the company also reduced the field of view compared to the first pilot of 140 degrees, although it says that in the second model is still 20% wider than the Rift glasses. Half Dome 2 relies on a mechanism that moves the lenses inside the lens to adjust the focus.

Half Dome 3 has no moving parts, and includes a number of stacked lenses that can be turned on and off to allow users to move to different focus layers (64 layers depending on the company) .This will enable users to see objects at close distances, and allow the glasses to work more Like human eyes.

new games
The second part of the "Star Wars" virtual reality game "Death Vader" was announced at the conference and is available for purchase as of Wednesday for $ 10.

It was also announced that the World War II game "Medal of Honor" was brought to virtual reality. It is one of the first perspective games popular among PC users specifically. This is the result of a major effort by Respon Entertainment, a subsidiary of Electronic Arts, one of the world's largest video game companies.

The game will be launched next year and will be named "Middle of Honor: ABF & Beyond".

Revenues of virtual reality applications
In the meantime, Zuckerberg announced that the company's revenue from the application store Oculus has exceeded the barrier of $ 100 million. Although this figure is distributed among the various VR glasses produced by Oculus, Zuckerberg noted that 20% of those revenues came from the Oculus Quest glasses store that was launched only four months ago, which means that users of the new glasses spend a lot of money on Content.

A summary of what was shown at the Connect 6 conference can be seen in the following video: 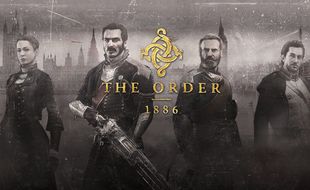 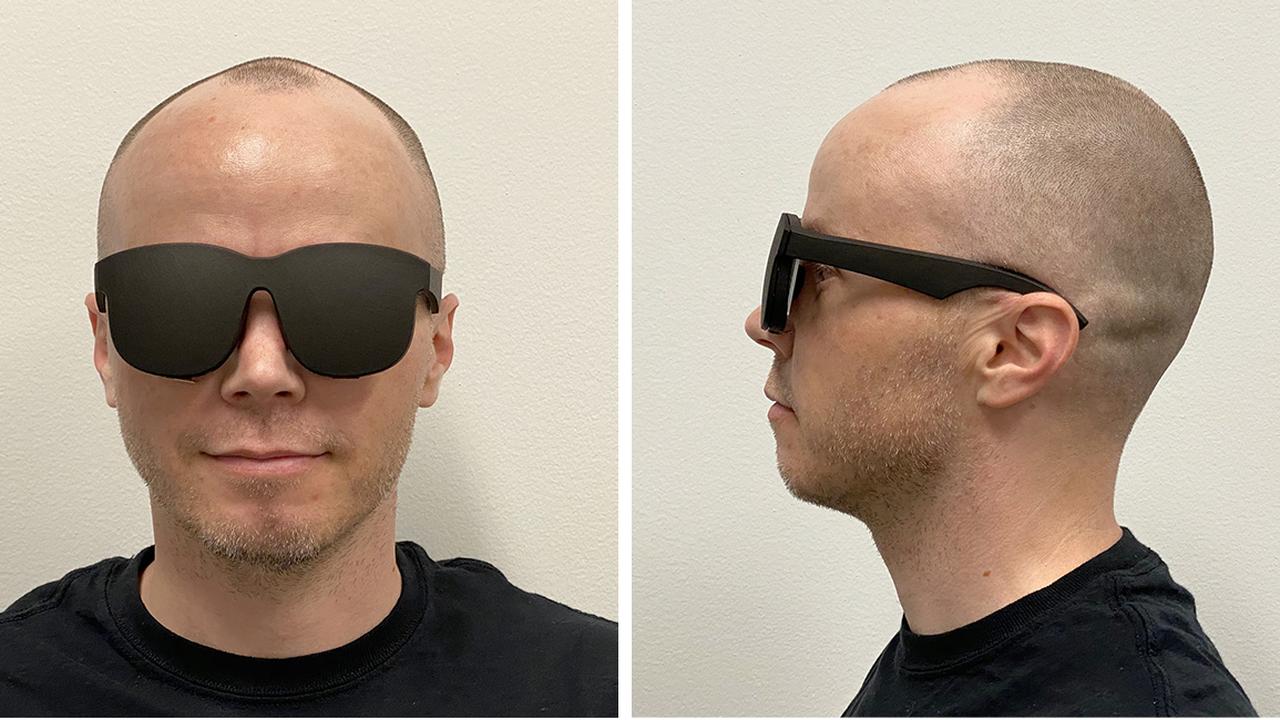 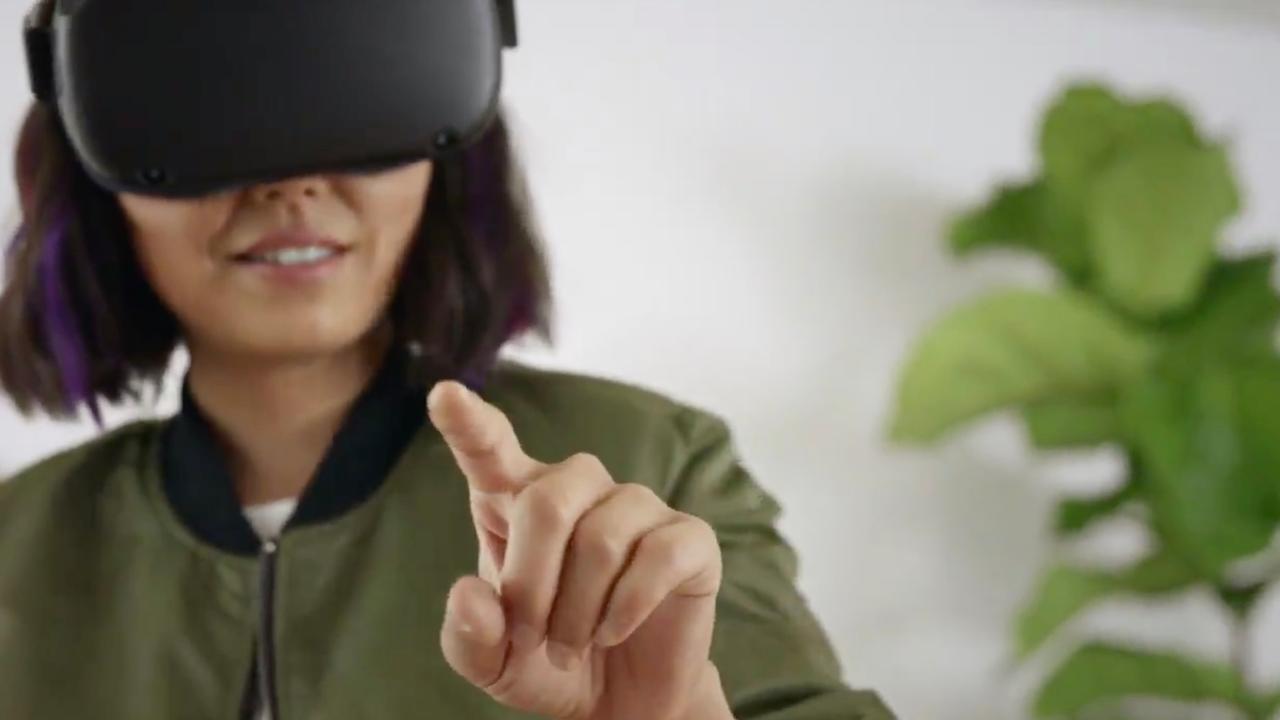 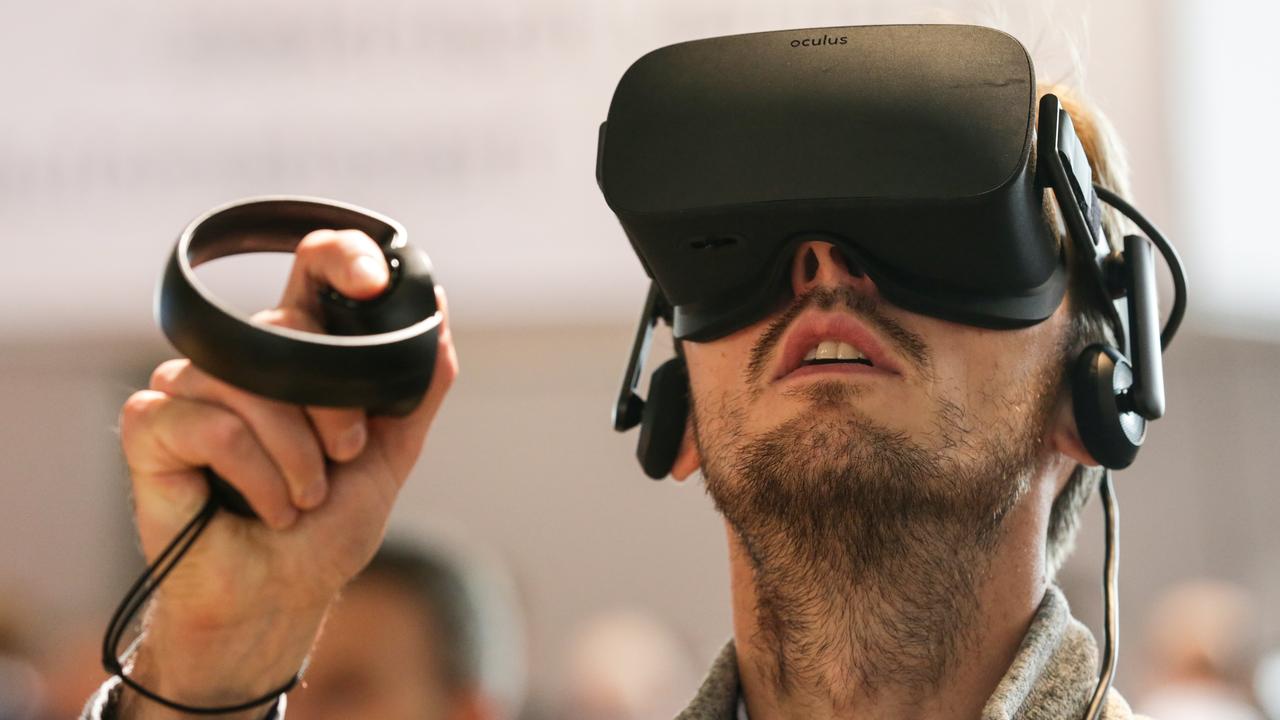 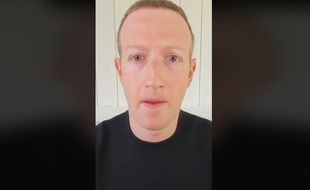 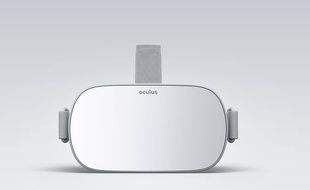 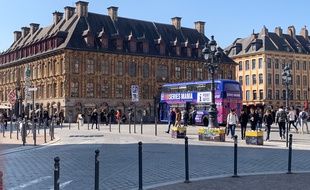 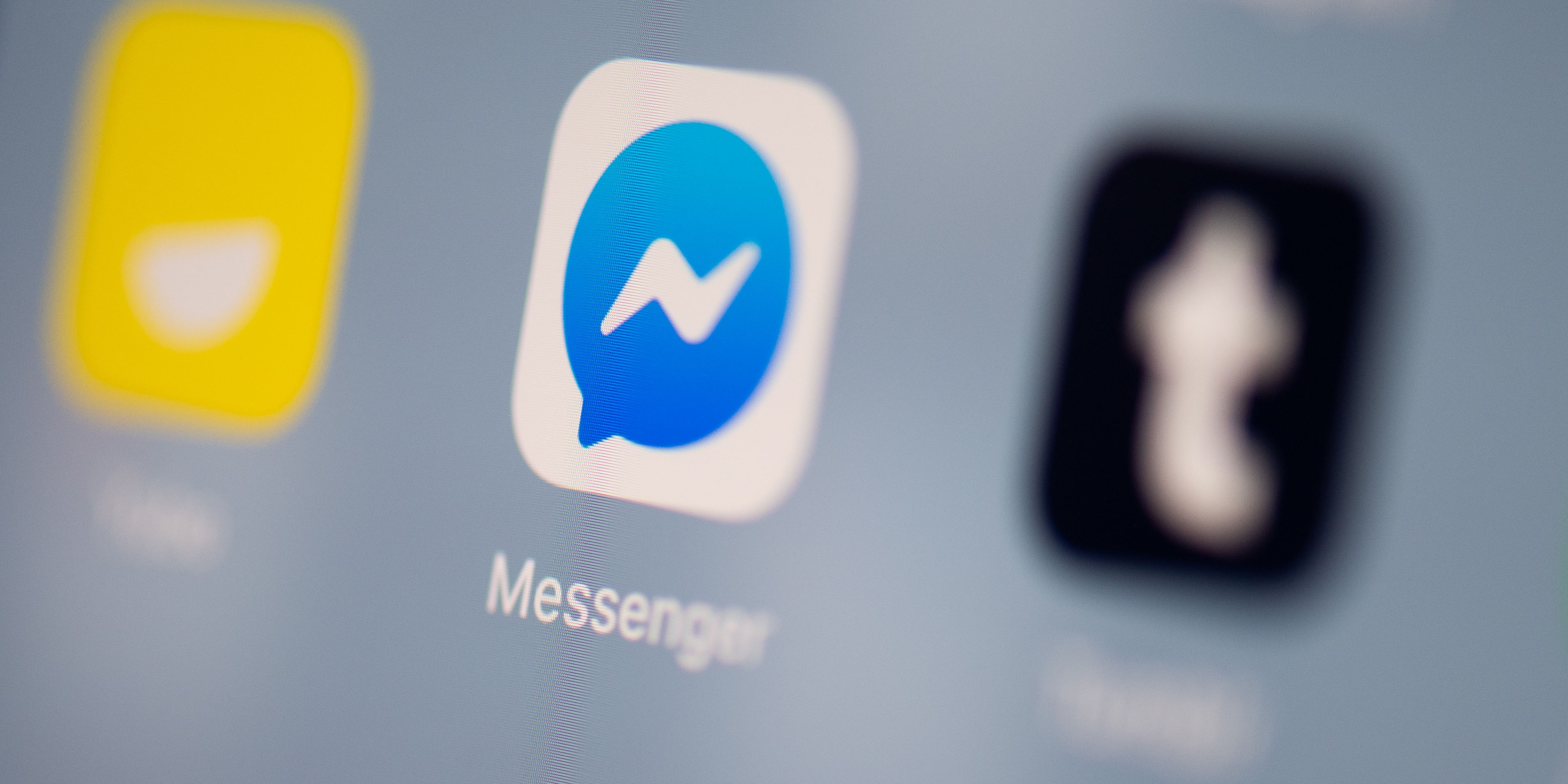 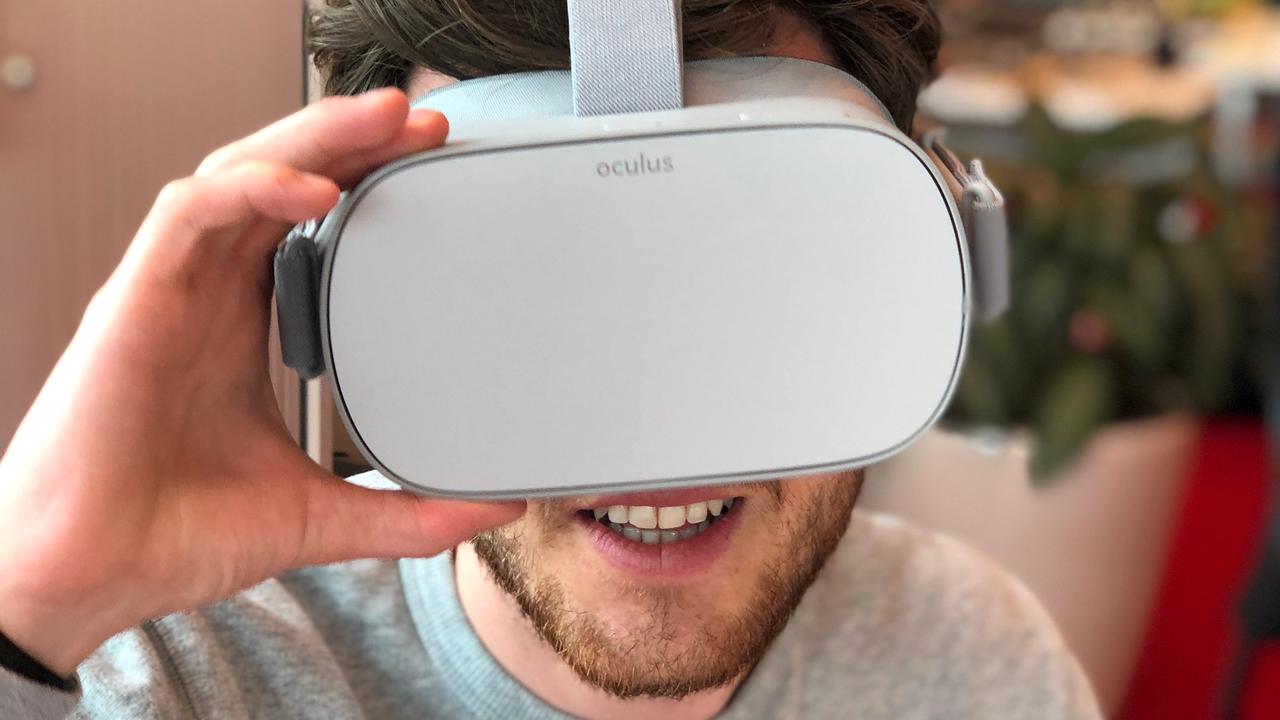 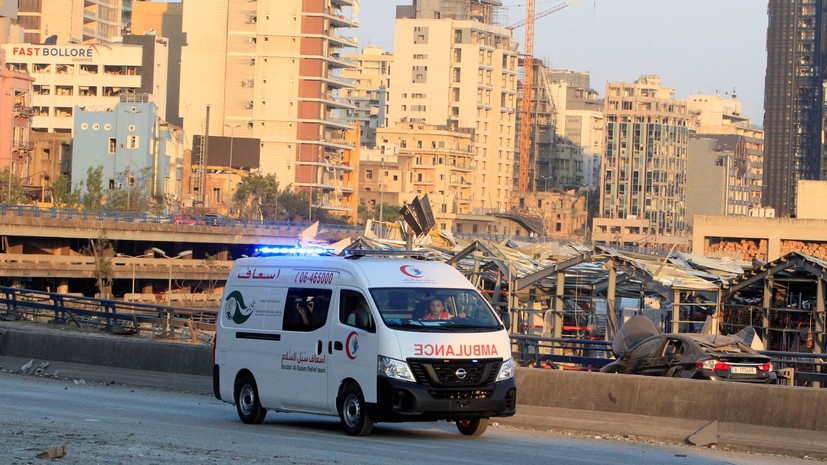 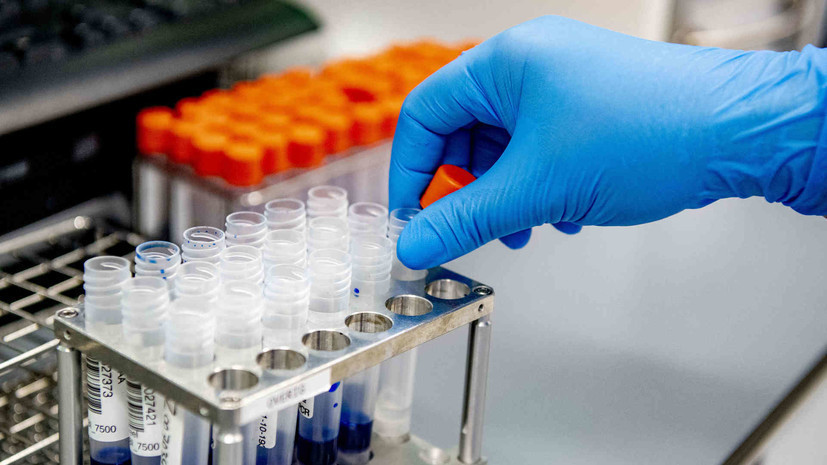 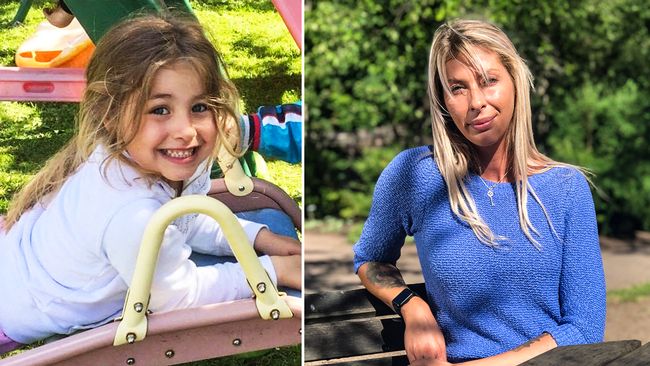 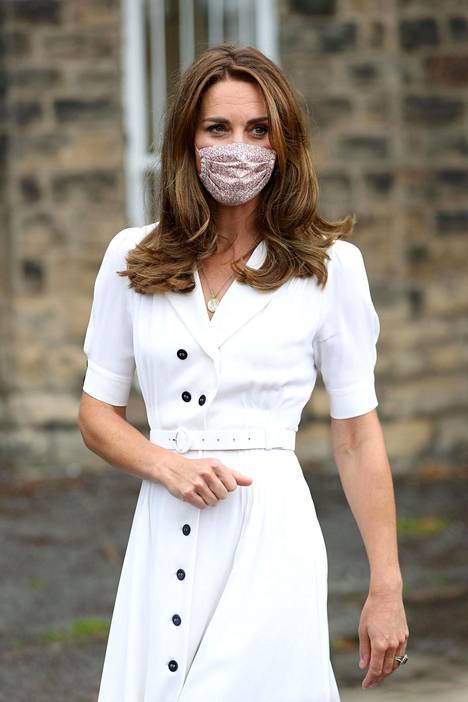 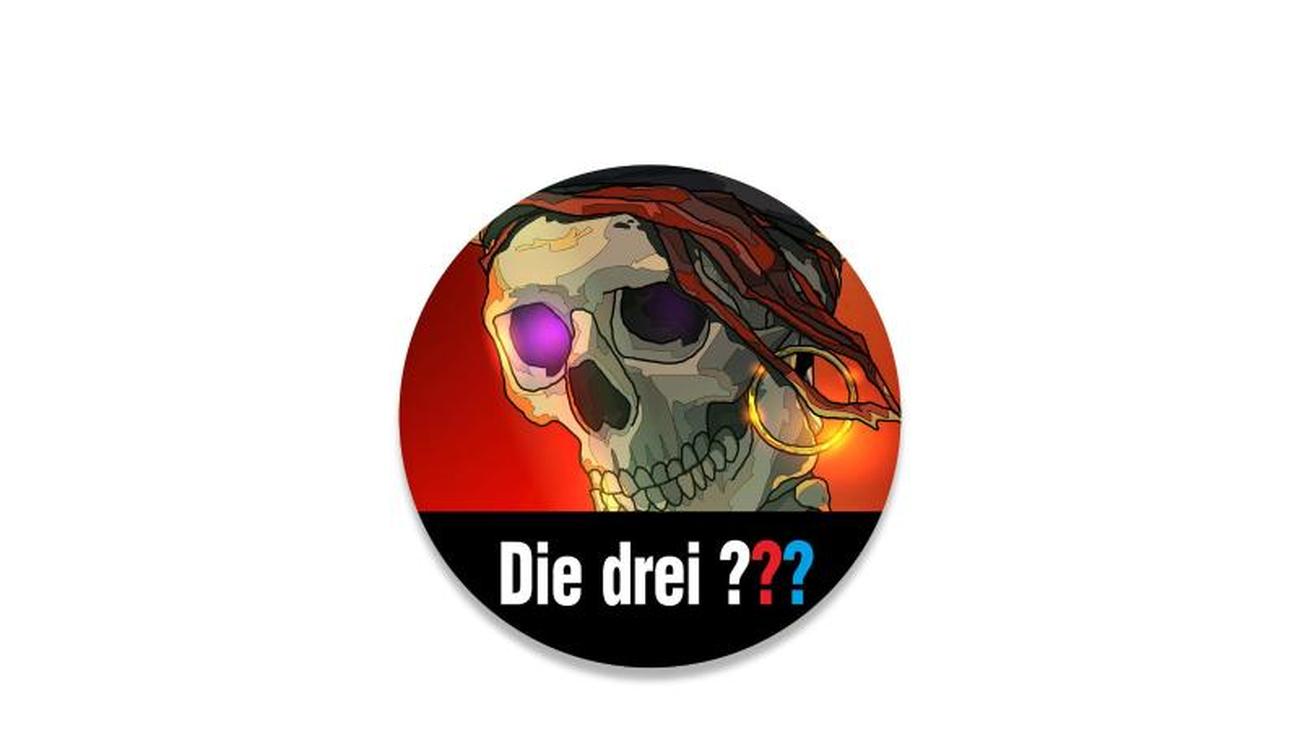