Britain's Prime Minister Boris Johnson says on Wednesday evening in the British Parliament that if the opposition so wishes, they may submit a demand for a vote of no confidence. Labor leader Jeremy Corbyn calls for Johnson's departure but did not give direct information on whether he is in favor of a vote of no confidence or not. 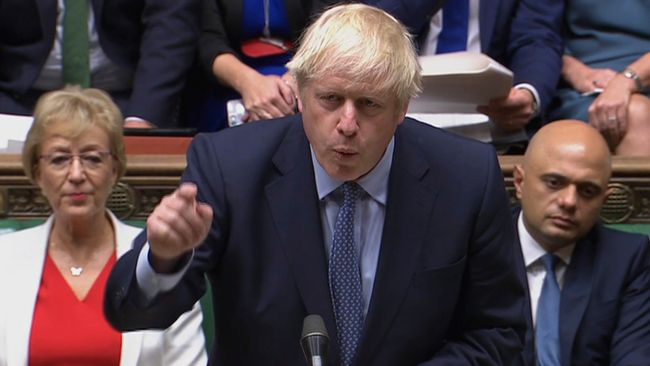 - They wear the underwear closes today to present such an exercise, so we can vote on it tomorrow, says Boris Johnson.

Boris Johnson's appearance in Parliament is the first since yesterday's HD announcement that it was wrong to keep Parliament closed.

- Now is the time for Brexit to be implemented, so that we can go ahead and deal with things that people prioritize. People in this country have had enough, says the prime minister.

It is unclear whether Corbyn supports voting

- After yesterday's ruling, the prime minister should have done the right thing and left, milling the Labor leader - whose supporters then shout "Leave!" In a short speech.

However, it was not clear whether Corbyn supports a vote of no confidence or not.

The lower house was opened today

Today, the British lower house rallied a day after the country's highest court ruled that the decision to close Parliament was illegal. Boris Johnson wanted to keep Parliament closed from the beginning of September to October 14, two weeks before the UK left the EU.

The criticism of Boris Johnson was fierce. The opposition called the message too undemocratic and described it as a coup aimed at shortening Brexit negotiations. 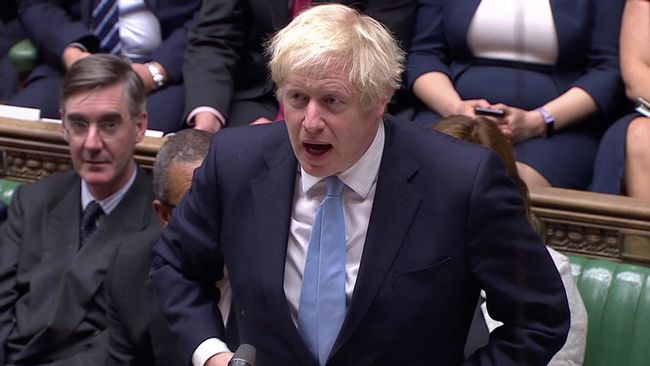 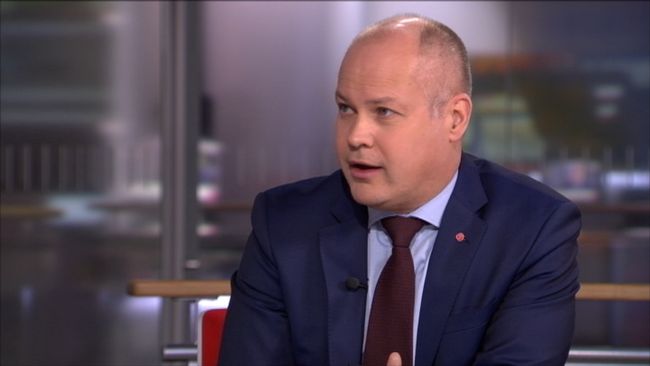 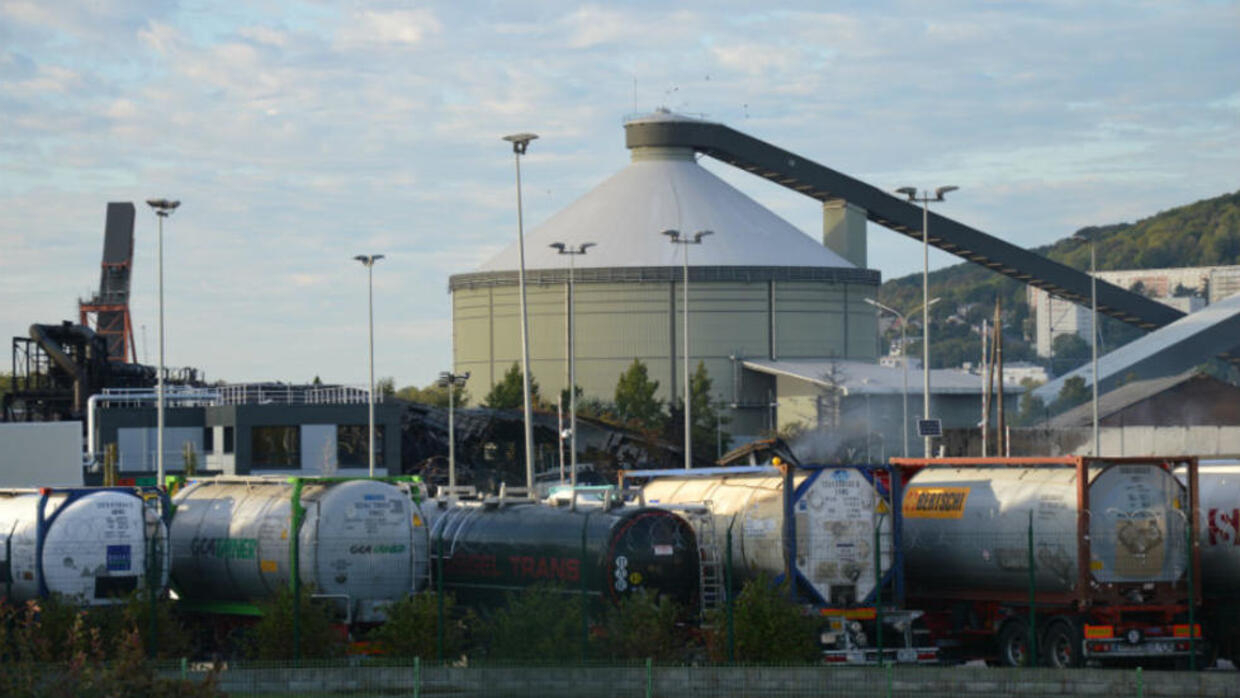 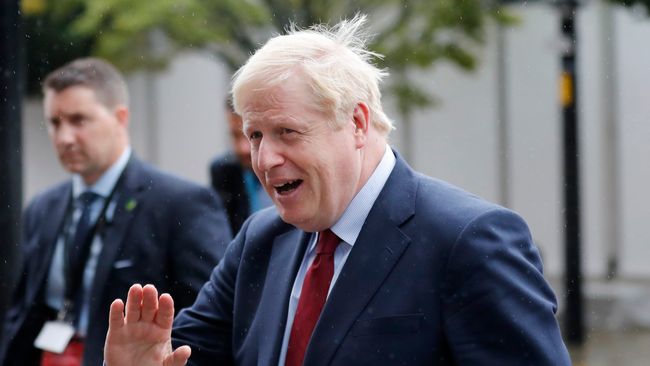 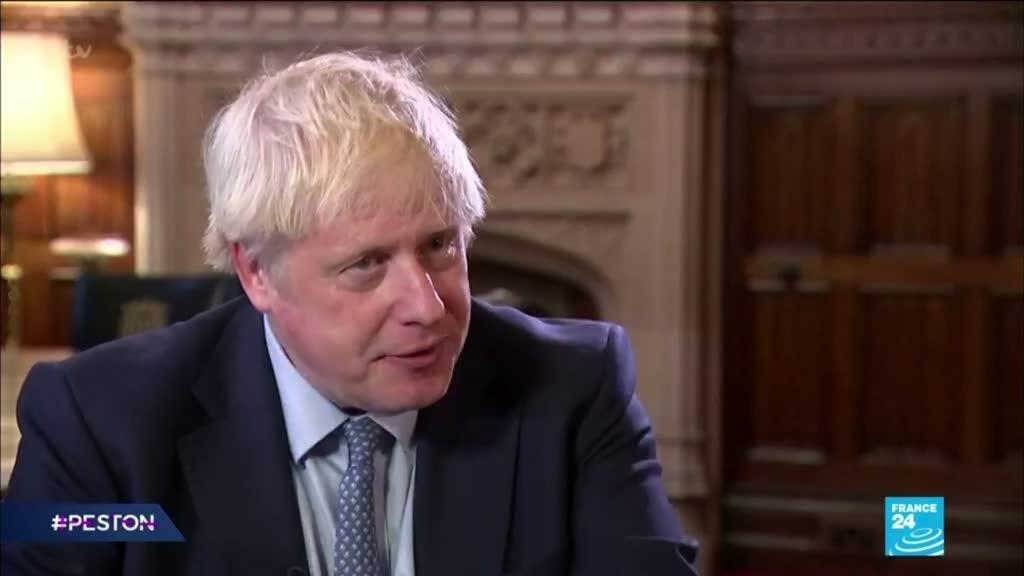 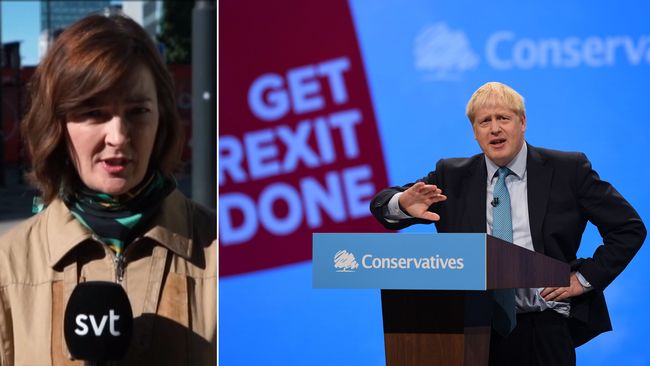