25% increase the rate of voting abroad in the elections «NBK»

The National Elections Commission (NEC) revealed that the number of those who voted in the embassies and state missions abroad increased during the past Sunday and Monday, by more than 25% from the participation rate recorded in the 2016 elections, calling on all members of the electoral bodies to interact 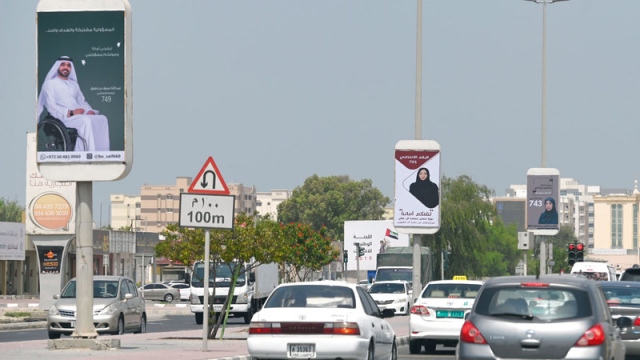 The National Elections Commission (NEC) revealed that the number of voters who cast their ballots at the embassies and state missions abroad during the past Sunday and Monday increased by more than 25% from the participation rate recorded in the 2016 elections, calling on all members of the electoral bodies to react positively to the “early voting” phase. », Scheduled from the first to the third of October next, as a« new bet »on the awareness and responsibility of citizens. The campaigns of the candidates in the FNC 2019 elections were absent from interaction with one of the most important exceptional events witnessed by the UAE, which is the launch of the first Emirati astronaut to the International Space Station, which drew widespread criticism on social networking sites.

In detail, according to the National Elections Commission, 1843 voters and members of the electoral bodies participated in the process of voting outside the state, an increase exceeded the barrier of 25% of the total citizens who participated in voting outside the state, during the elections of the Federal National Council 2016, which numbered at that time 1378 Foreign elections were also recorded this year by the first federal official to vote. The Minister of Climate Change and Environment, Thani bin Ahmed Al-Zyoudi, cast his vote at the Electoral Center at the UAE Embassy in the United States of America, while heading the UAE delegation to the Summit of Nations. For United's «Climate Action 2019».

As a result of this remarkable increase, the Committee praised the high turnout which it described as “good” by citizens who were keen to carry out their national duty, and expressed its sincere thanks to the ambassadors, consuls and heads of state diplomatic missions in all countries of the world for their great role in the success of the voting process outside the country. .

The committee pointed out that achieving success and upgrading the parliamentary work in the UAE requires the concerted efforts of all one team to contribute to the promotion of political awareness, and promote a culture of political participation of citizens, and activate their contribution to the processes of development in the UAE in all areas.

On its official website, she stated that with the end of the voting process outside the country, the electoral process is achieving a new achievement in its distinguished process to implement an electoral process that employs the highest technology and tools to provide the highest standards of accuracy and transparency in the electoral process, thus enhancing the progress of the UAE in the field of Political development through which the leadership is keen to empower the citizen to be more able to contribute effectively to the decision-making process.

The committee called on all members of the electoral bodies to participate in the early voting phase, which is scheduled to be held from the first to the third of October next in nine electoral centers nationwide, considering this stage a new bet on the awareness and positive citizens, to be contributing to the access of qualified members of the Council They shall contribute to activating the role of the Federal National Council in serving the citizen and upgrading all sectors of society.

The National Election Commission stressed the necessity of taking each voter to the origin of the identity card issued by the Federal Authority for Identity and Nationality, as the identity of the member of the Electoral Commission will be verified before casting his vote, stressing that the Election Commission will take all necessary measures to prevent a repeat of the voting Than once during a single election cycle.

On the other hand, the campaigns of candidates in the FNC 2019 elections were absent from the interaction with the exceptional event witnessed by the UAE, which is the launch of the first Emirati astronaut to the International Space Station, as none of the candidates showed any interest in this event. As of the start of the trip yesterday, which drew criticism of voters on social media platforms concerned with the elections, who confirmed that all the organs and institutions of the state and officials expressed great interest in this global event, and candidates should interact with this achievement and celebrate in their campaigns, and adopt proposals Ambitious in this sector.

In accordance with the executive instructions, the voter shall cast his vote through the electronic voting machines approved in the polling stations, according to the steps specified therein, while in the case of using the manual voting system, the Election Commission shall deliver to each voter the ballot paper to prove his opinion in the designated place in the voting hall. It shall be placed in the ballot box in front of the chairman of each polling station committee or one of its members.

According to the executive instructions, the head of the polling station committee decides on all matters related to the validity of the electoral vote. Installed on a non-ballot paper and stamped with the stamp of the polling station committee, as well as votes bearing any sign indicating the identity of the voter or indicate it, and if the paper does not contain any indication of casting the vote, and finally the papers that have abrasion or write-off »

Reports of the heads of 118 centers abroad

The Electoral Management Committee of the National Elections Commission received the reports of the heads of 118 polling stations in embassies and missions around the world on the voting process outside the country, which included their observations and the number of participants in each polling station. To vote counting after the end of the Presidential Election Day, scheduled for 5 October. 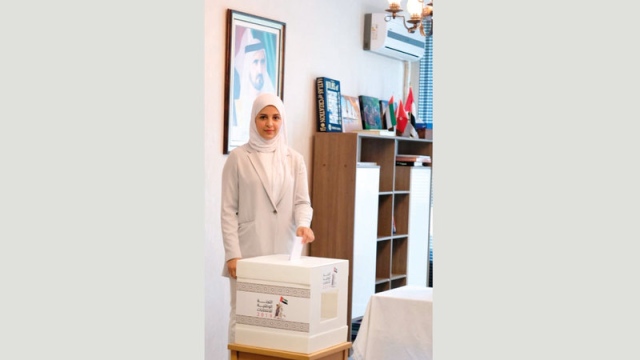 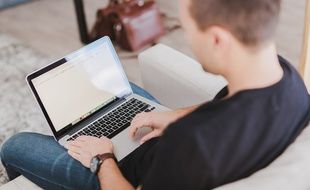 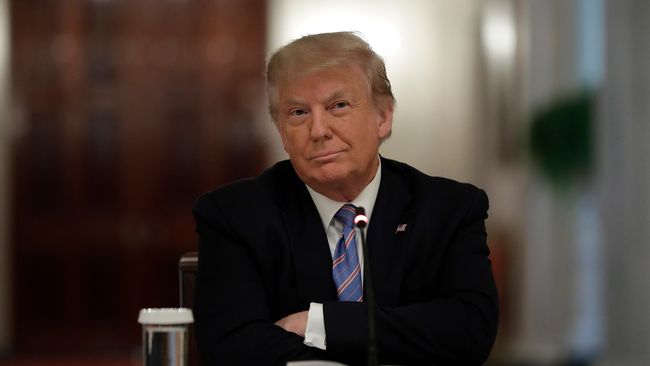 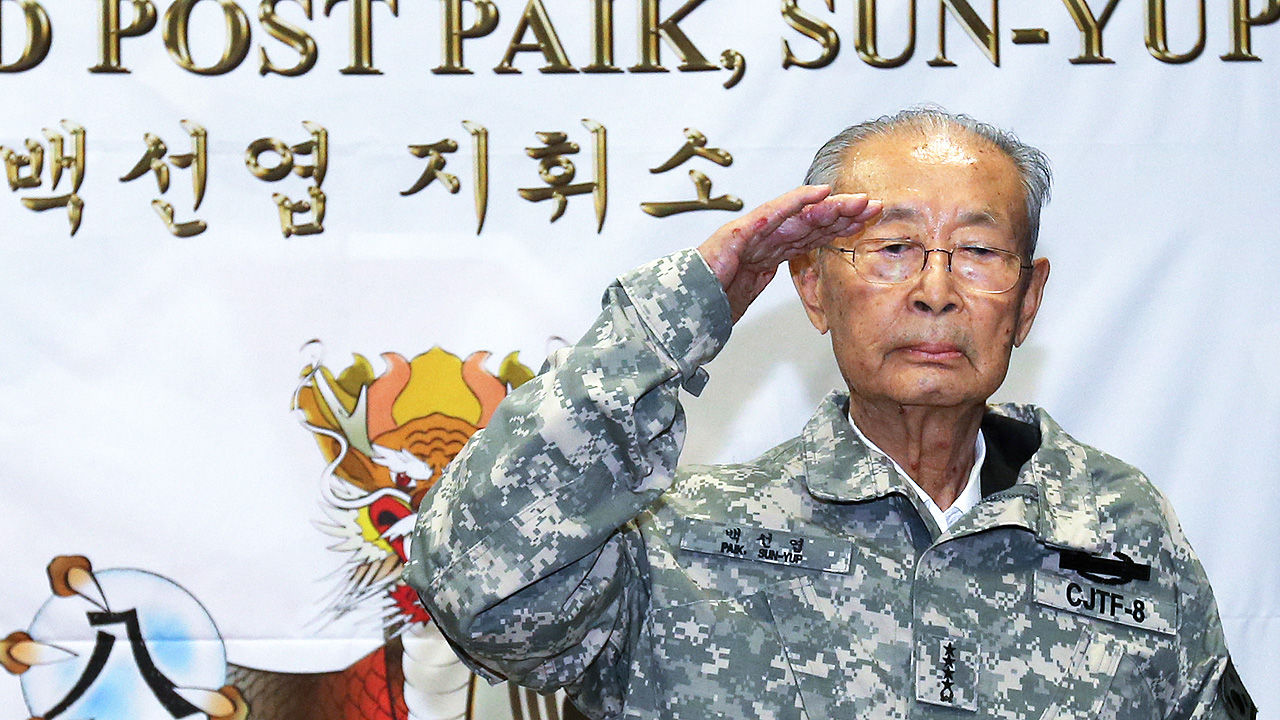 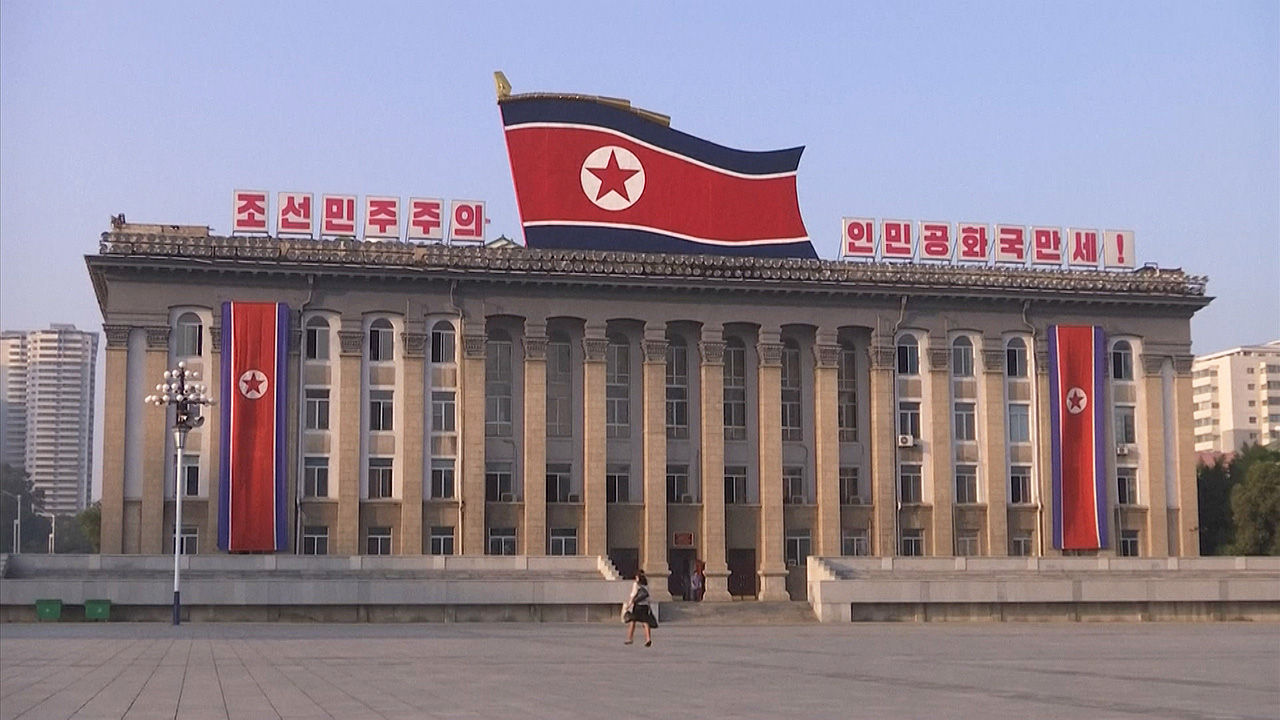 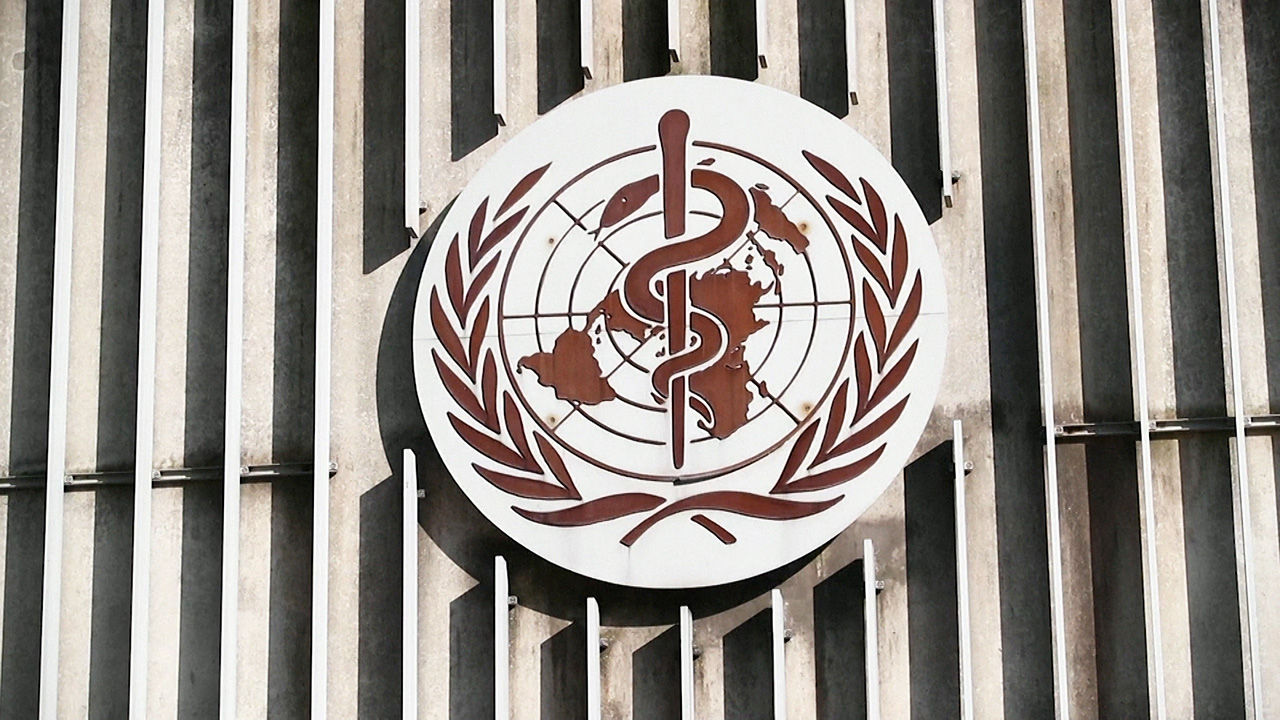