The spokesman for the Russian Ministry of Defense, Major General Igor Konashenkov, said which drones were shot down near the Khmeimim air base in Syria.

According to RIA Novosti, Konashenkov showed reporters drones that were shot down on approach to the air base.

It is clarified that the flight range of drones is 150 km, and the maximum height that this type of drone can climb reaches 4 km.

Konashenkov noted that despite the outward simplicity of the products, complex technical solutions were applied inside it, requiring special education.

For example, a control system for navigation, three antennas and special consoles for attaching ammunition, which were dropped from a height of one and a half to two kilometers, were installed on an unmanned aerial vehicle.

In early September, near the Khmeimim airbase, the Russian military destroyed two unmanned aerial vehicles of terrorists. No one was injured in the result of the incident, there is no material damage. In early August, Khmeimima’s air defense repelled an attack by militants, which they carried out with the help of drones. 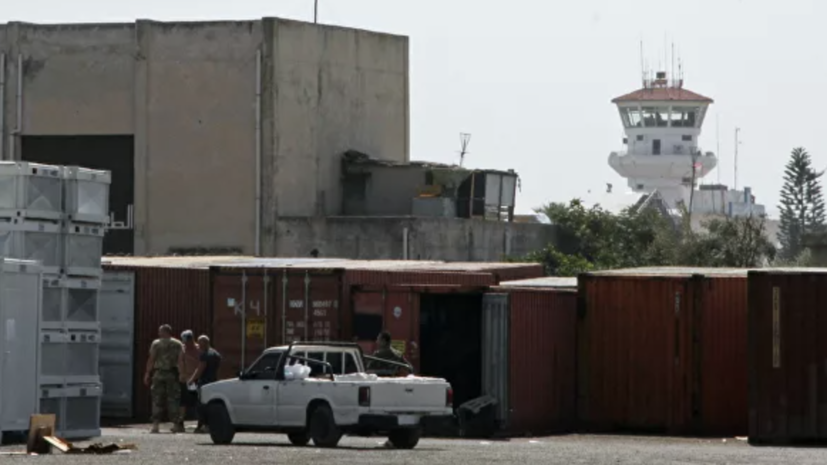 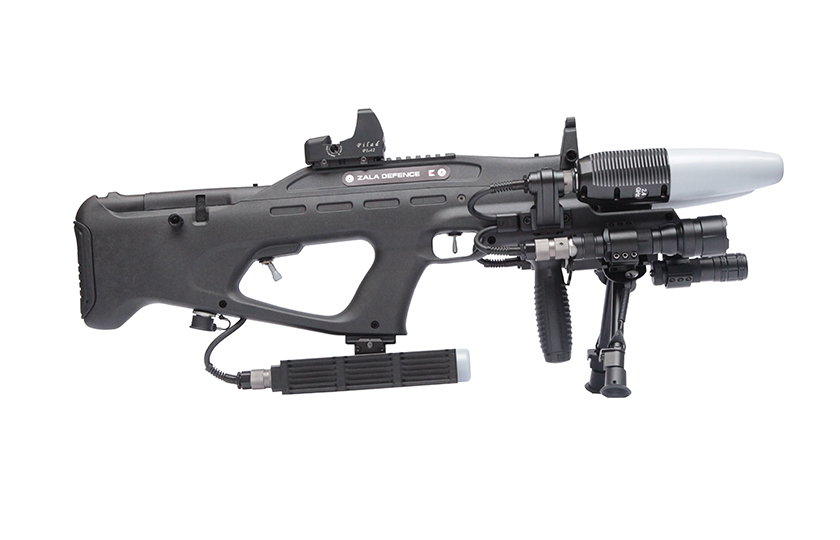 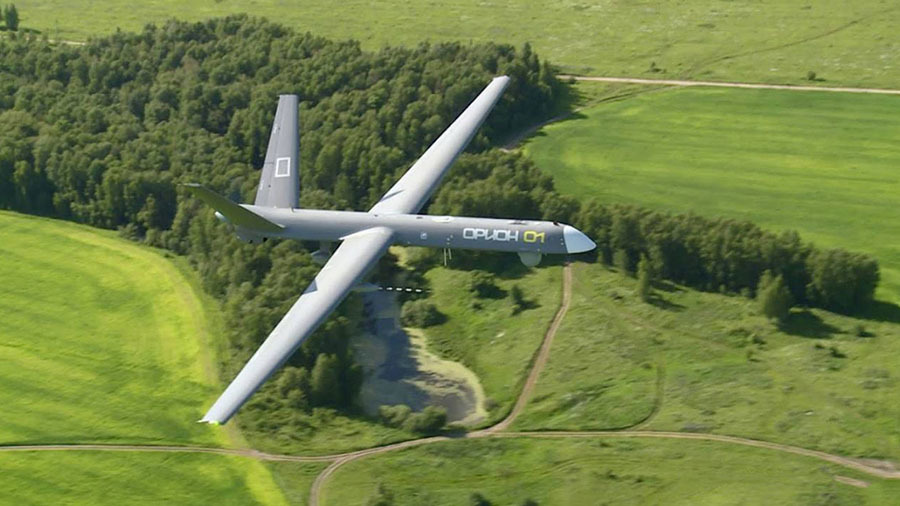 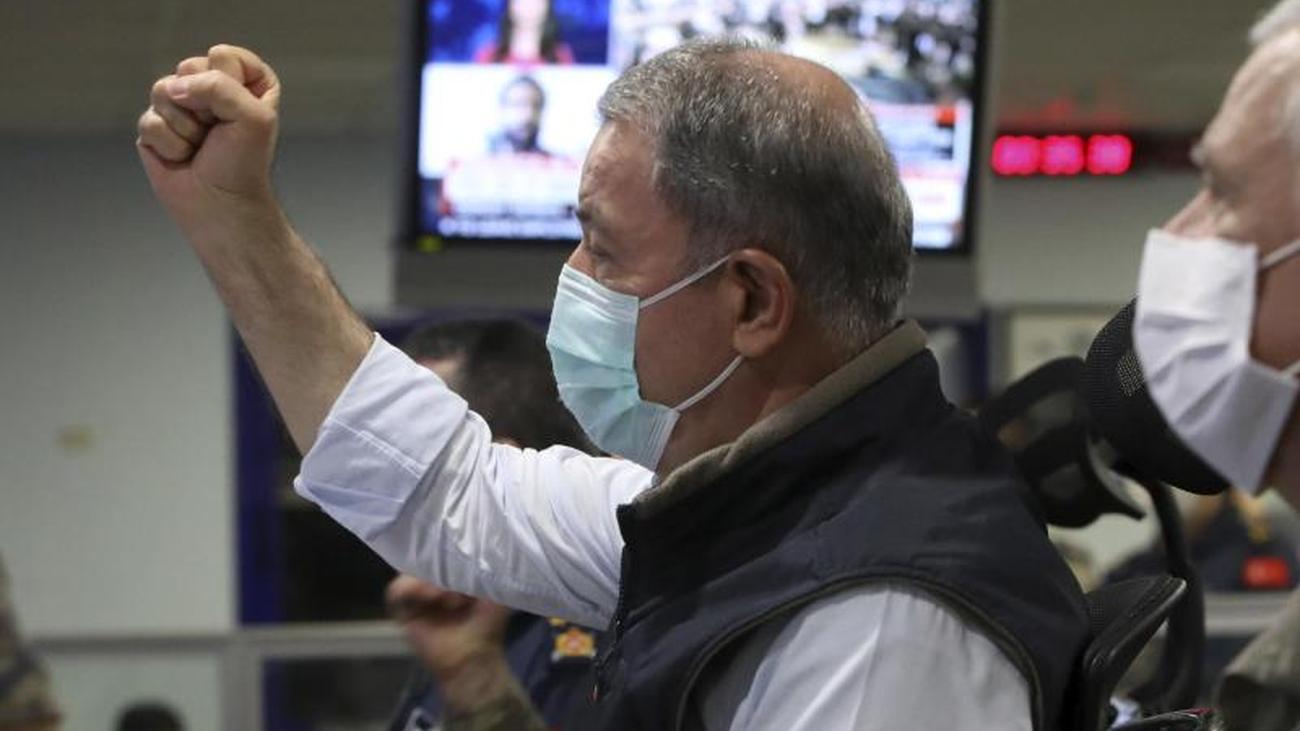 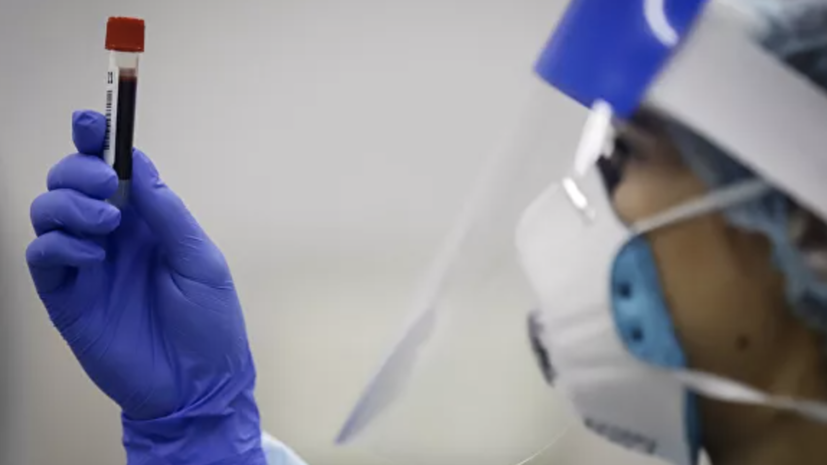 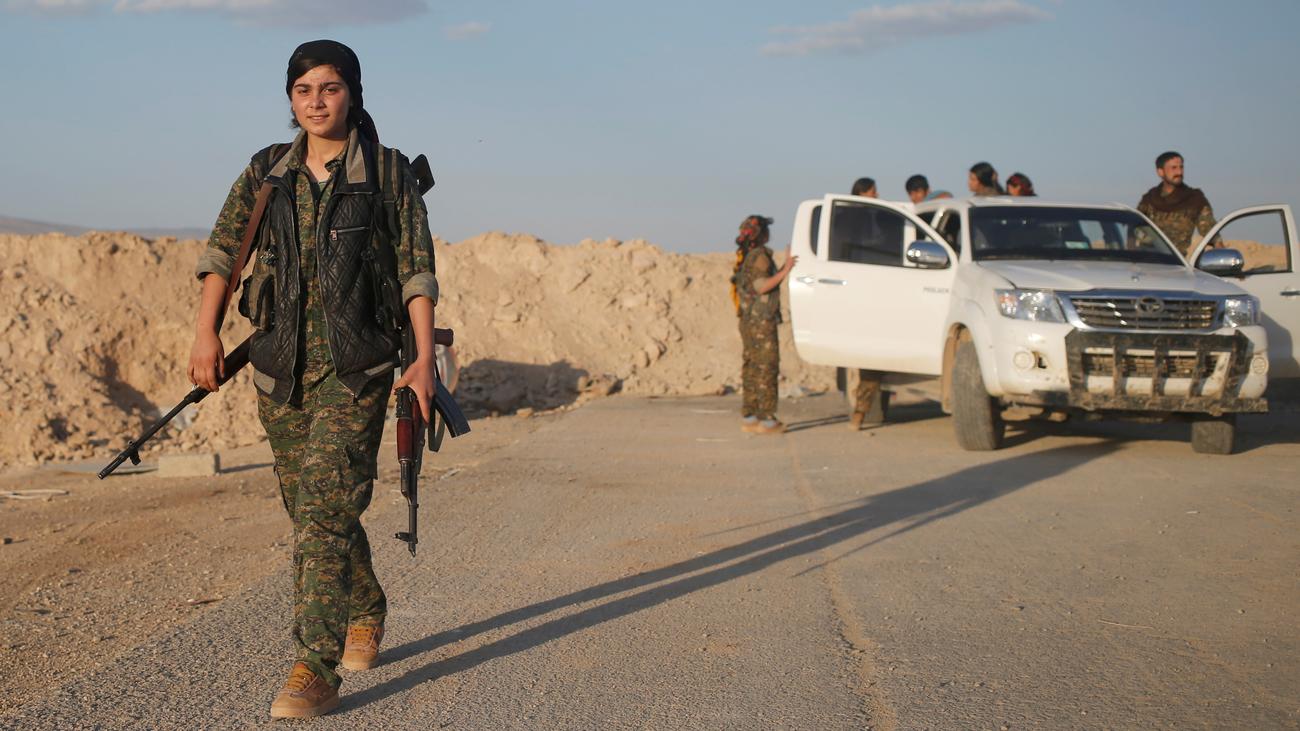 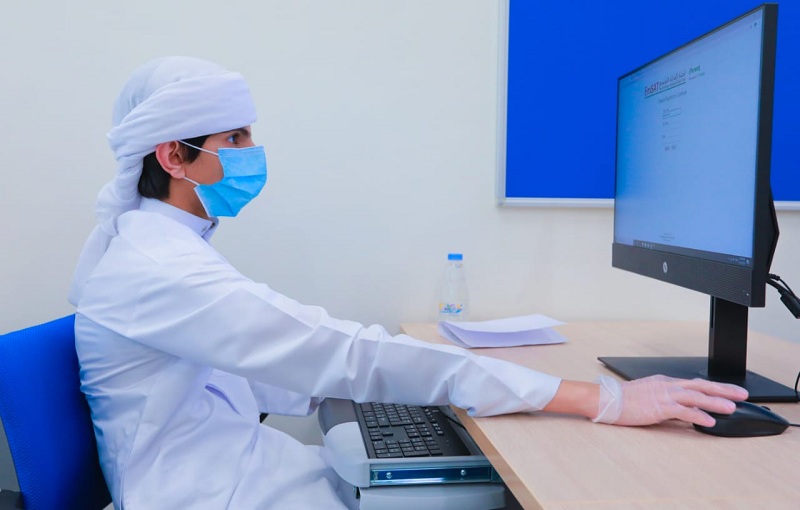