President Trump's speech at the United Nations General Assembly began just before Japan time. The focus is on what policies should be put in place for a plentiful diplomatic agenda, including the tightening Iran situation and the denuclearization talks with the stagnant North Korea.

At the United Nations General Assembly held in New York, a general debate address was announced on the 24th, when leaders from each country expressed their foreign policy, and President Trump's speech began just before Japan time.

President Trump's third general debate address will focus on how to refer to Iran's involvement and future responses to attacks on oil-related facilities in Saudi Arabia.

In the North Korean situation, after the three summits between the United States and North Korea, it will be necessary to recognize the stagnation of discussions and successive short-range missile launches.

In addition, as the trade with China increases the tariff on imports from each other for a long time, attention is also focused on policies toward China.

President Trump said last week about the speech that he intends to state that the US is the greatest country in the world. The world is attracting attention as to what kind of policy will be proposed. 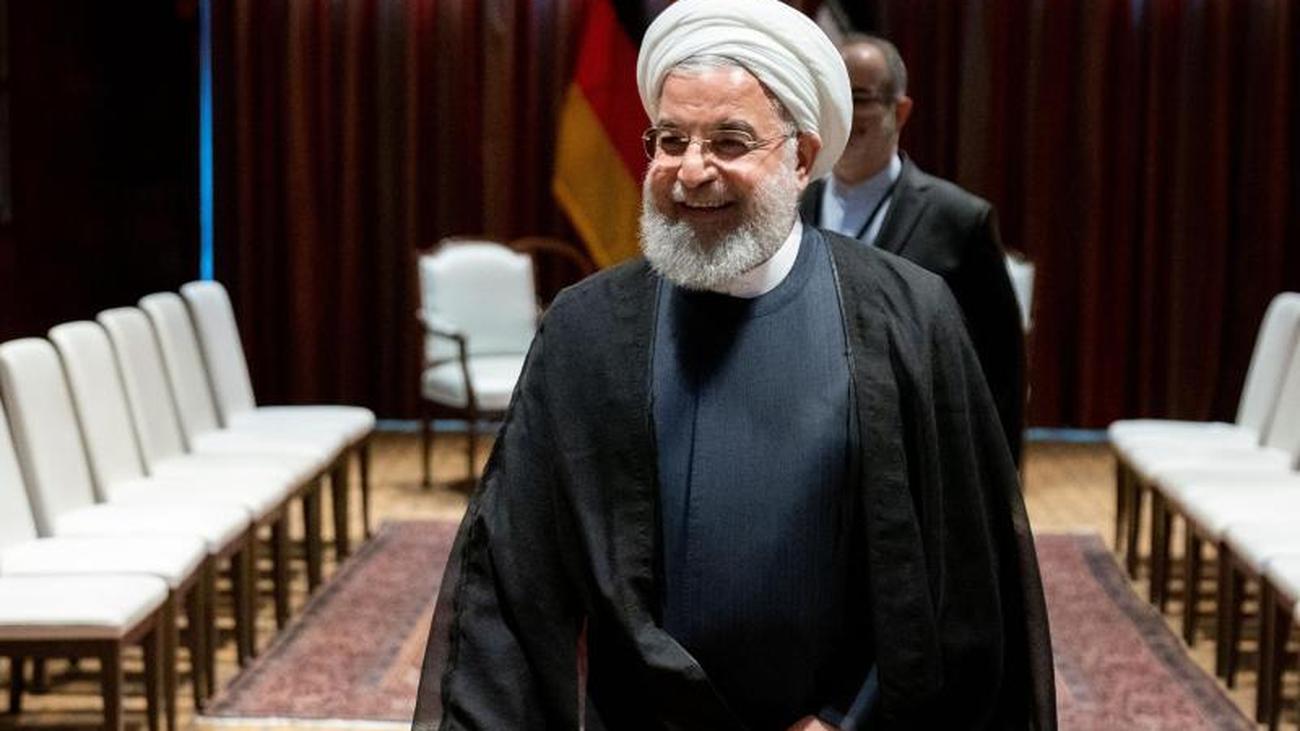 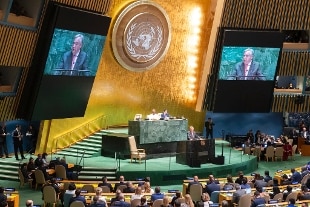 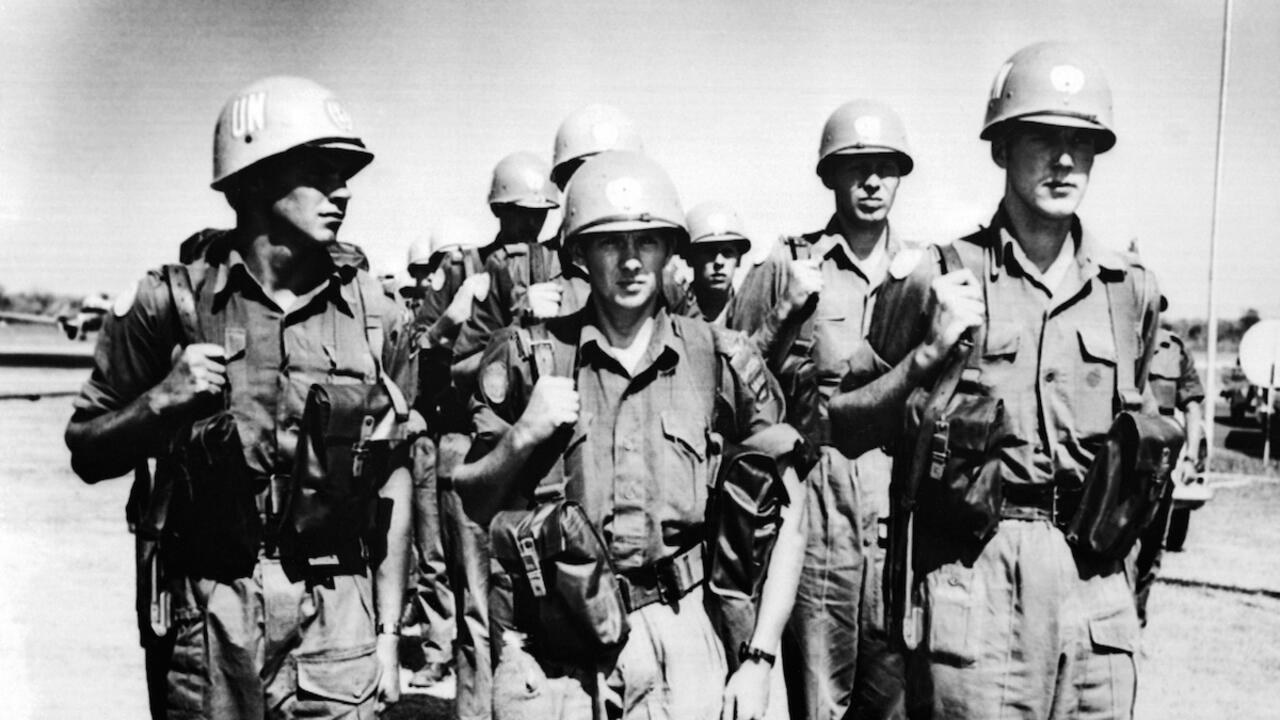 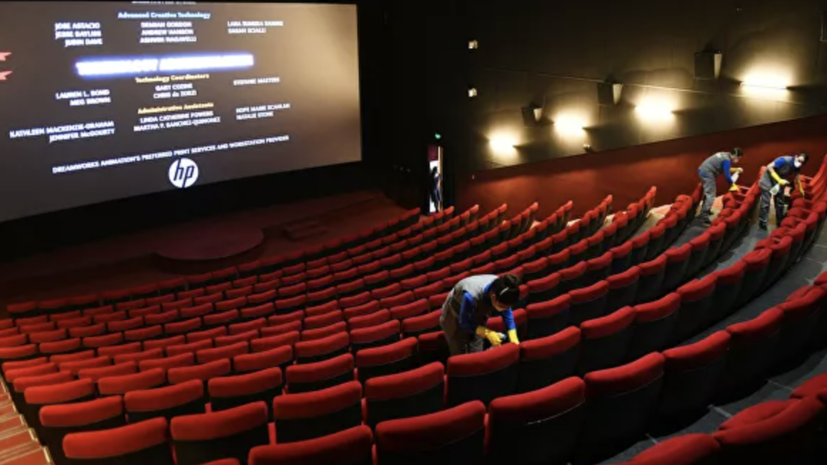 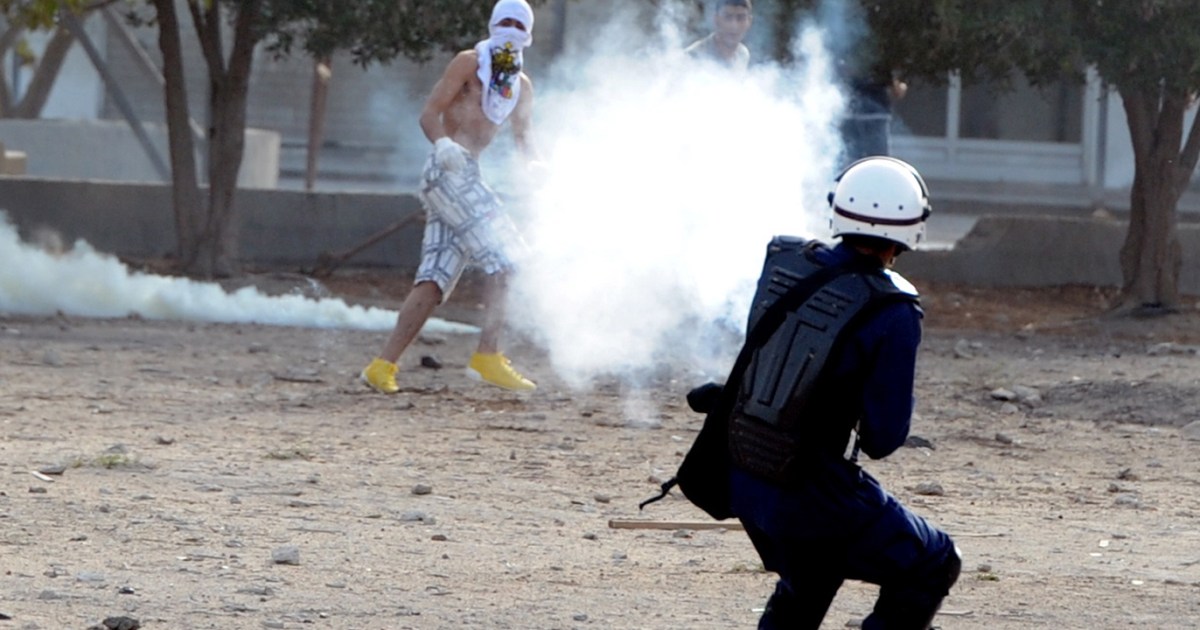 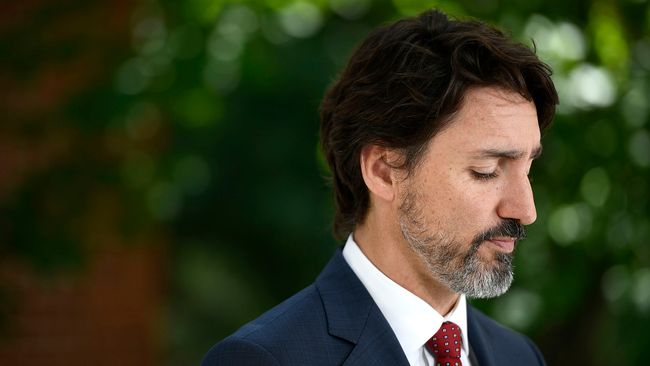 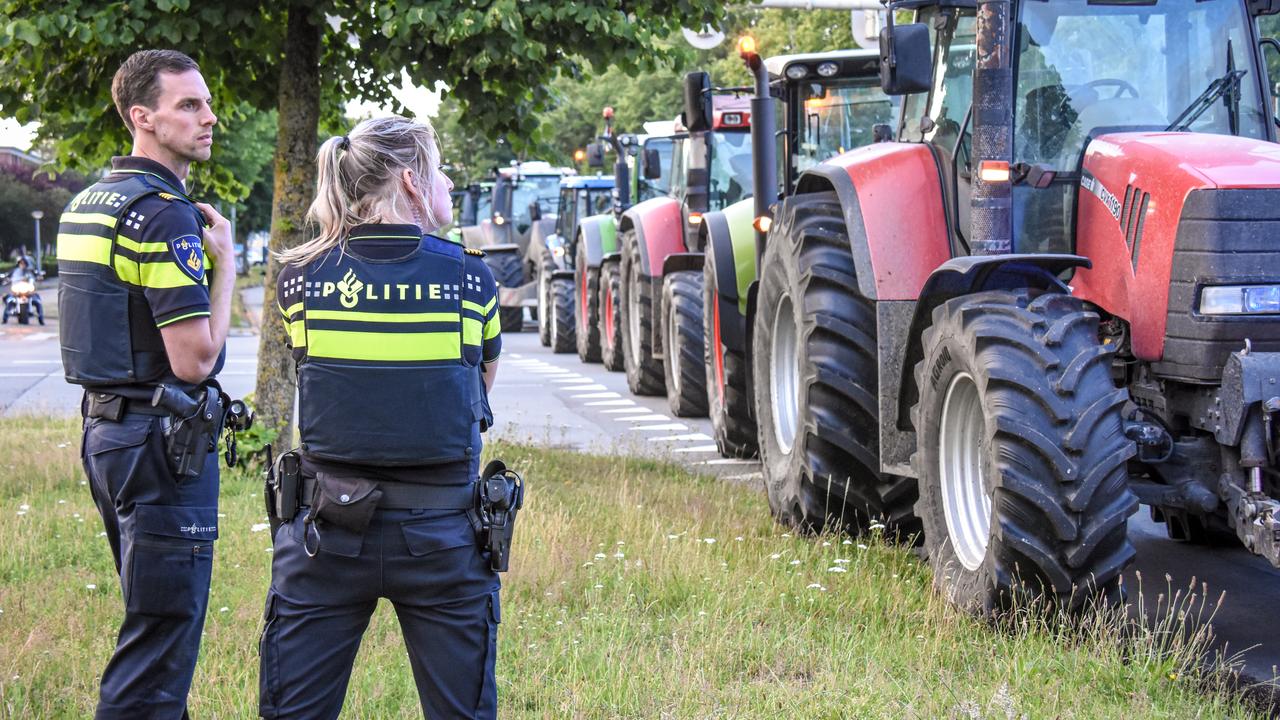