Munich (dpa) - «O'zapft is» is back in Munich today - the Oktoberfest begins. At noon, mayor Dieter Reiter will tap into the first cask of beer, opening the world's largest folk festival. More than six million guests from all over the world are expected at the Theresienwiese until October 6th. Around 600 police officers will be on duty during the 16 festive days. Add to that hundreds of folders of private services. Above the festival grounds, there is a ban on overflight - also for drones. 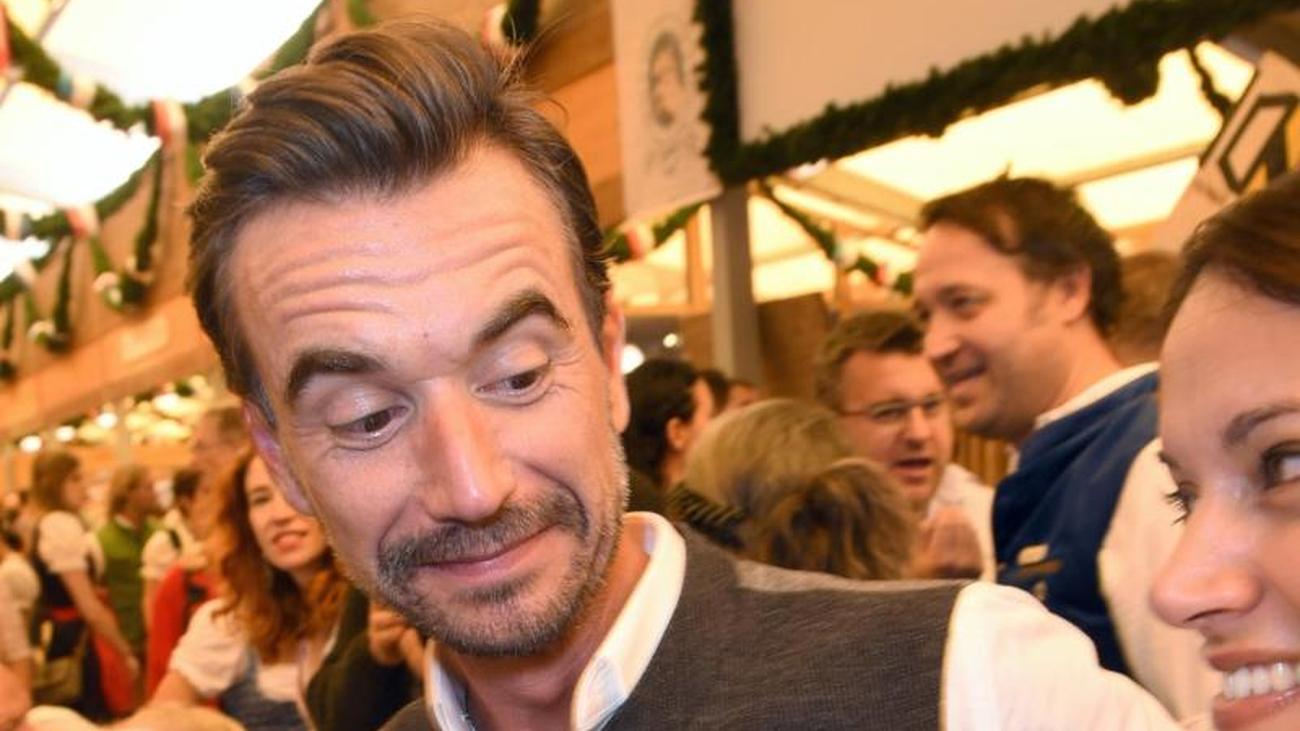 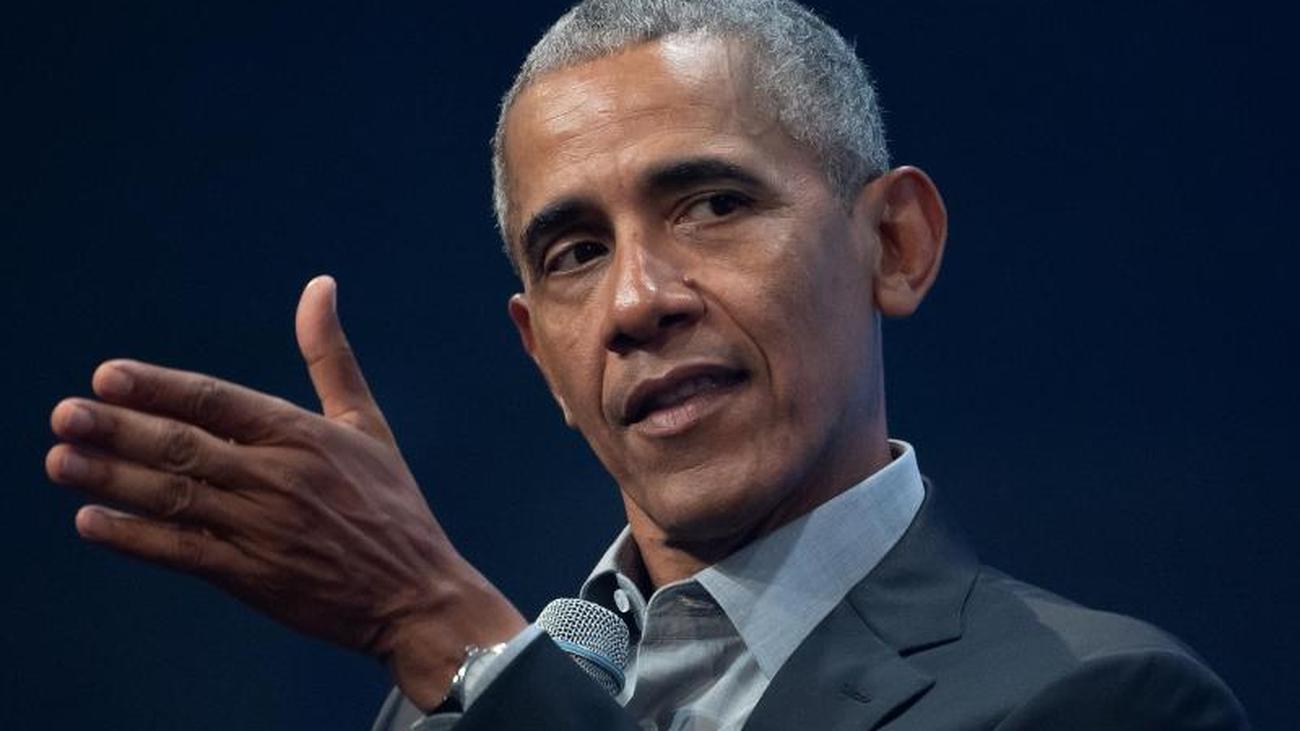 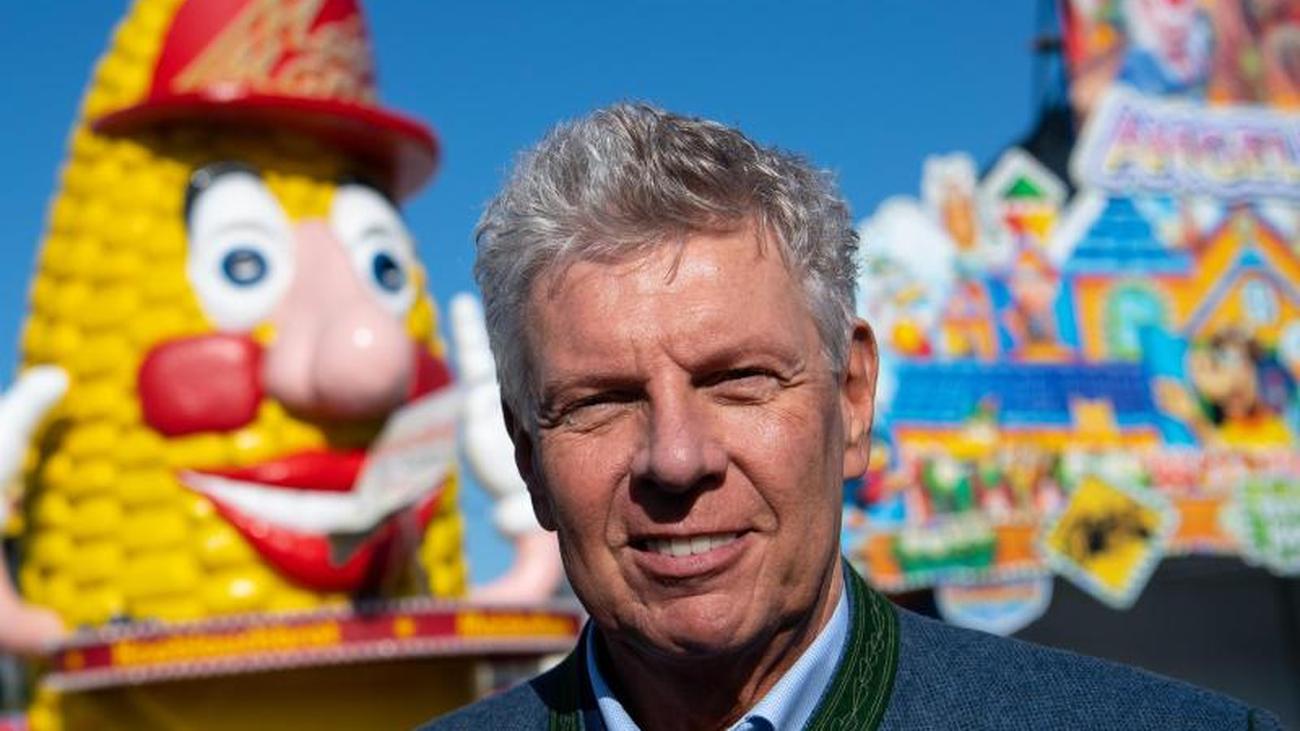