Several professional holidays can be canceled in Russia

In Russia, within the framework of the “regulatory guillotine,” some professional holidays may be canceled. This was reported by Kommersant.

According to the publication, an opportunity is being considered to recognize as invalid a number of normative acts of the USSR on the introduction of professional holidays.

Thus, holidays such as Railway Day, Radio Day, and Air Fleet Day can be canceled.

It is noted that a draft government decree with a specific list of canceled regulations should be prepared by November 15.

As specified, the relevant departments were instructed to submit their proposals on the exclusion of certain documents from the lists, as well as submit proposals to the government on their addition by October 10.

Earlier, a member of the State Duma Committee on Labor, Social Policy and Veterans' Affairs Svetlana Bessarab, in an interview with Inforeactor, assessed the opportunity to make December 31 a day off. 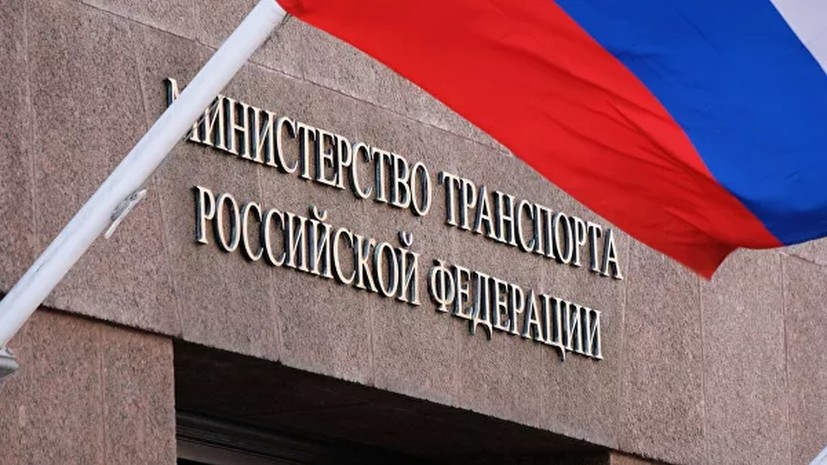 News/Politics 2019-09-20T11:20:11.972Z
The Ministry of Transport appreciated the possibility of canceling a number of professional holidays 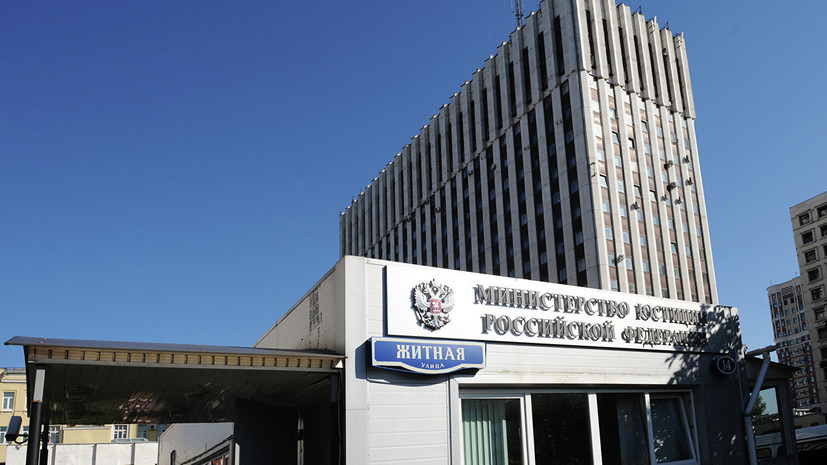 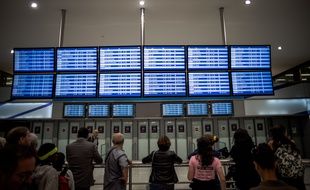 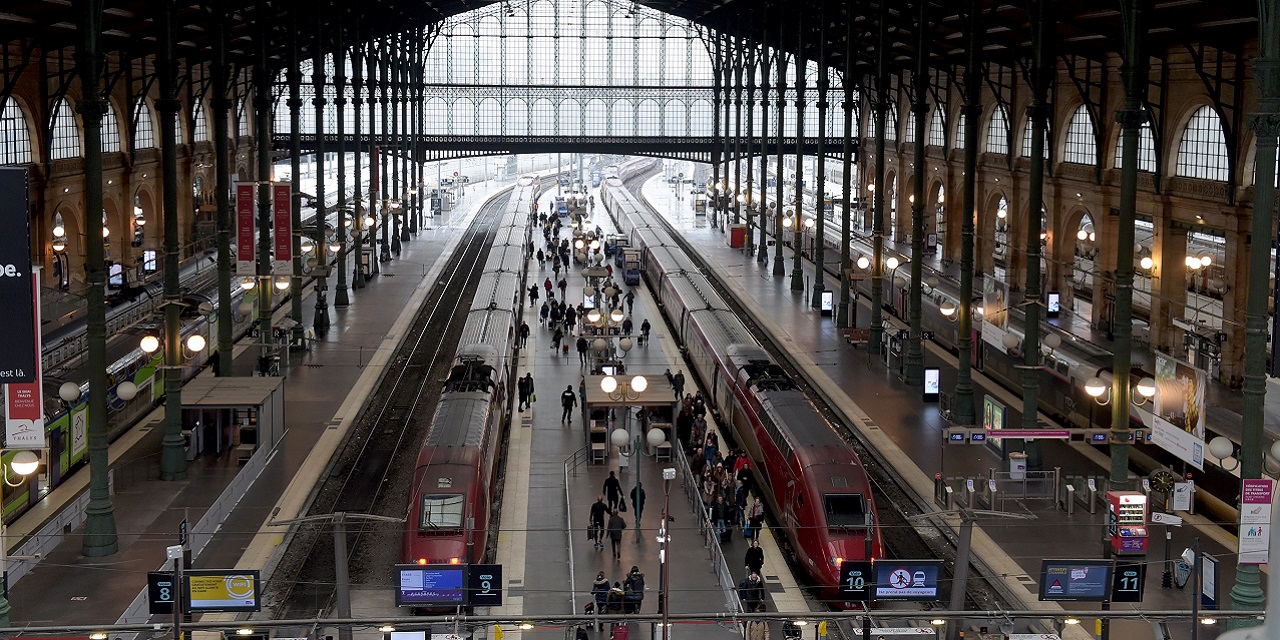 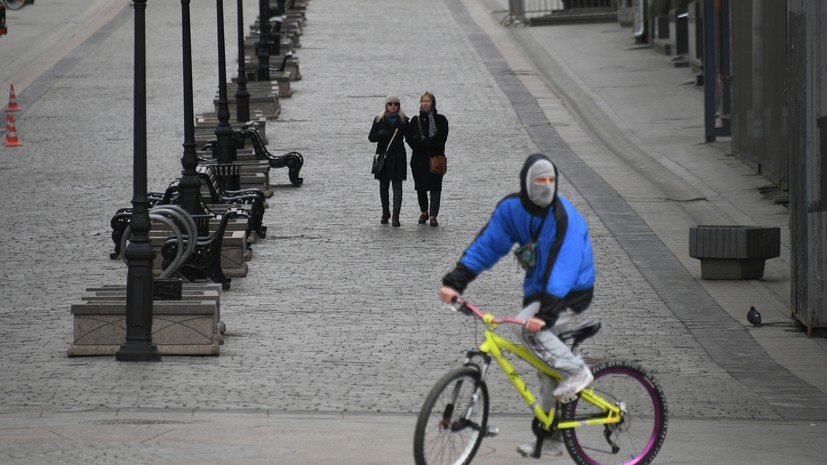 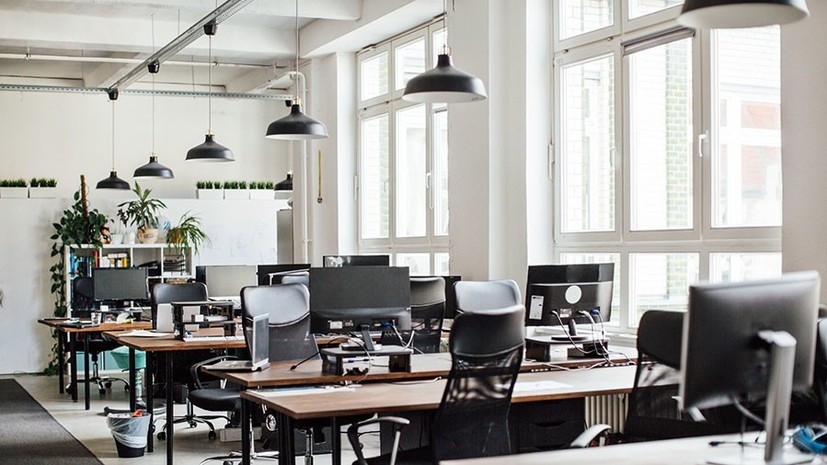 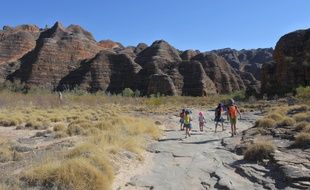 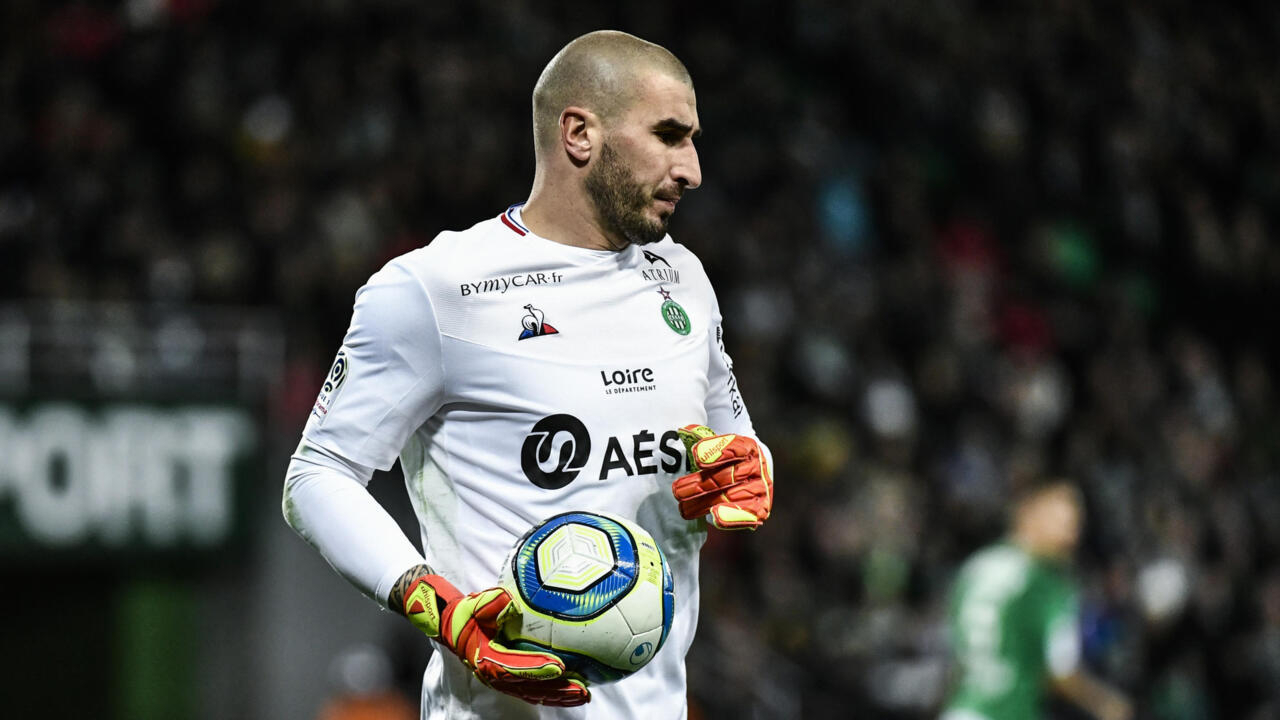 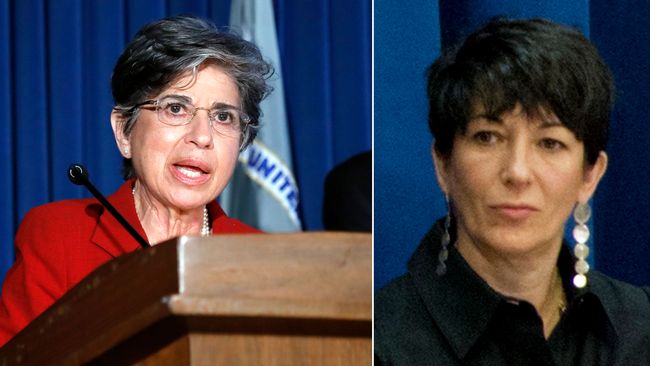 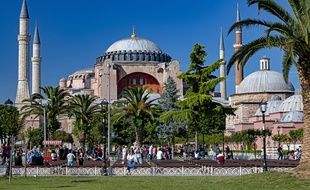 News/Politics 2020-07-14T19:14:51.553Z
Measures for requesting leave to entertain restaurants that have not taken measures against government infection 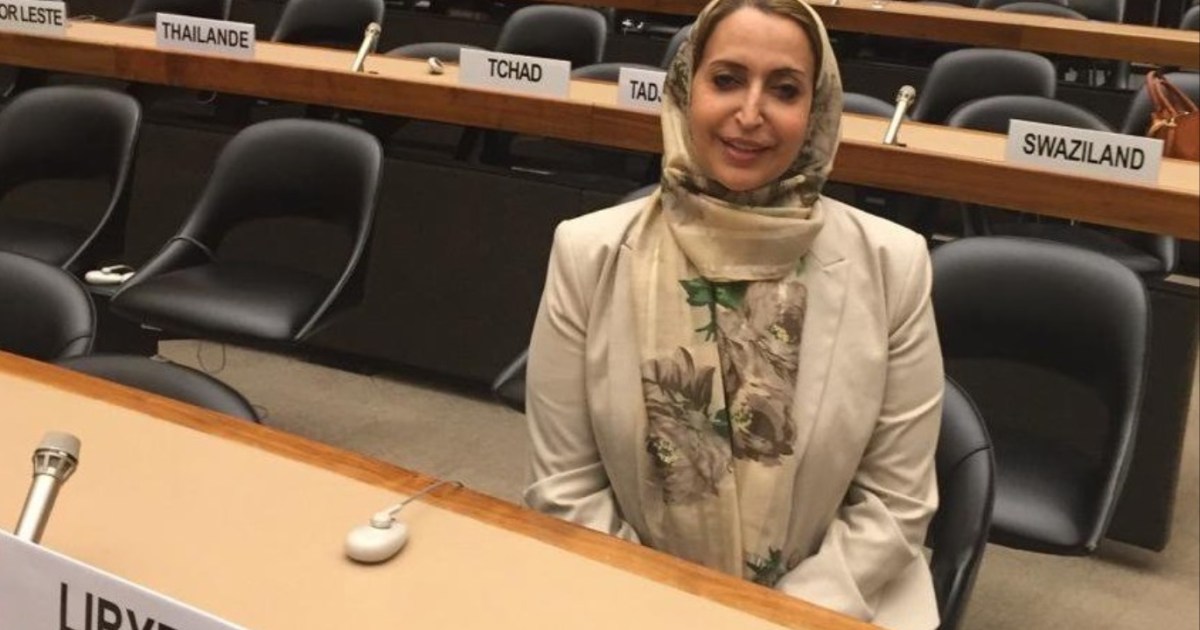