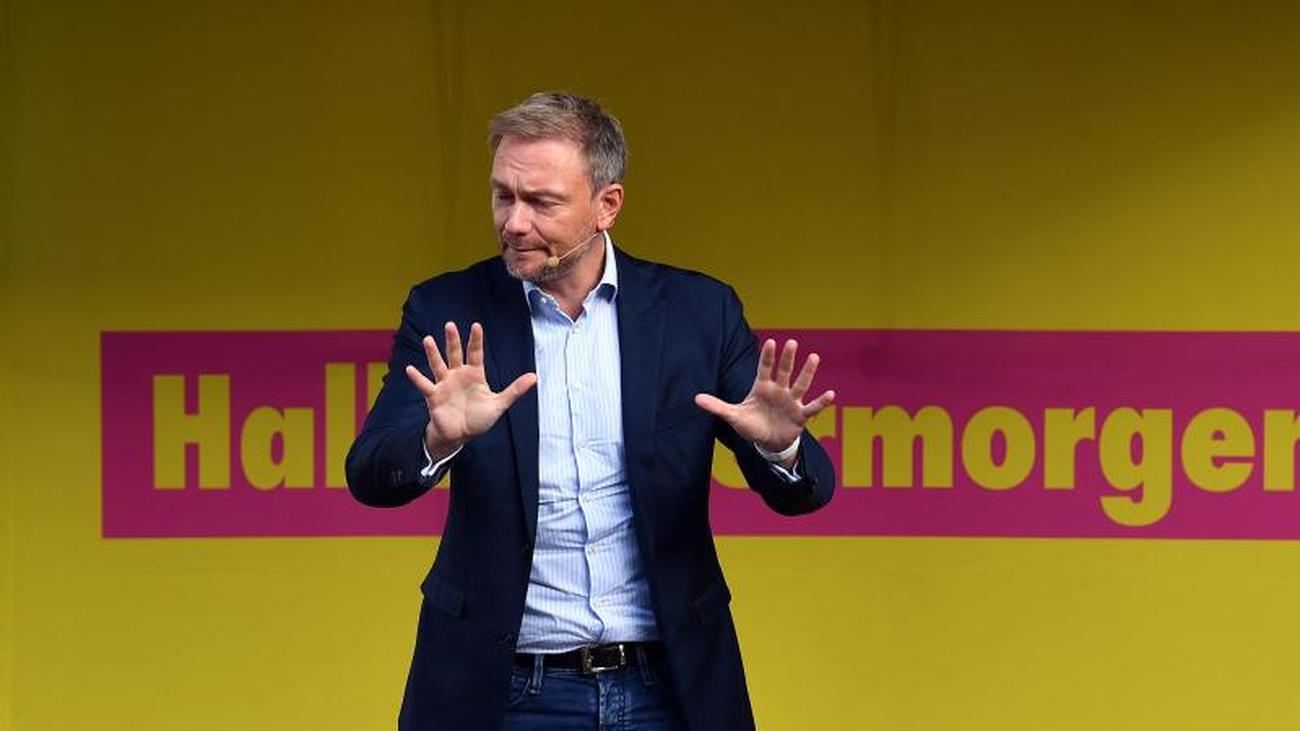 Robert Habeck, party chairman: "This is really nonsense, because it is rewarded so to go long distances," said Habeck on Friday the "world". The package described Habeck as a "mixed bag". "Let's see what else is coming. At the moment I see a diffused picture. »

Anton Hofreiter, chairman of the Bundestag faction, in the ZDF midday magazine: "From what we know so far, the goals of Paris with this climate protection package are missed. [...] In the development of renewable energies you would have to go even braver to really meet the goals. »

"Unsocial and ineffective". It would be particularly small and medium incomes burdened, said the group leaders Sahra Wagenknecht and Dietmar Bartsch on Friday. "This largely ineffective patchwork of measures will not do anything to meet climate change," it said.

Christian Lindner, party chairman: "The fight against global warming is a human task that can not be dealt with with a hectic patchwork that can not be answered with Klein-Klein. The Grand Coalition has unfortunately missed the opportunity to achieve a real restart in our country's climate policy. "

- The climate protection movement Fridays for Future has sharply criticized the federal government's climate package. "If you do not do anything for years to protect the climate and then, after massive months of pressure from the population, discuss measures that have absolutely nothing to do with 1.5 degrees, that is not a breakthrough, but a scandal," tweeted the German Offshoot of the international movement on Friday after becoming known first cornerstones.

"Hundreds of thousands across Germany demand that the federal government finally make its necessary contribution to stopping the earth's heating. But the Grand Coalition is only putting forward a key note paper with announcements that would fail to meet its own climate target of halving the consumption of coal, oil and natural gas by 2030. »

«The grand coalition can not do climate protection. Union and SPD lack the moral responsibility and the political courage to secure our future. Even after months of negotiations, Chancellor Merkel provides only a bundle of cornerstones and measures that lags miles behind the obligations of the Paris Climate Agreement. "

"With the key issues paper on the Climate Protection Act, the Federal Government shows that it has not yet understood the urgency to act. Instead of initiating real social change - as demanded by hundreds of thousands of people worldwide demonstrating for more climate protection - tax gifts and new subsidies remain. »

- Klaus Müller, CEO of the Federation of German Consumer Organizations:

"For climate protection to deserve this name, companies must be named as the main culprits and fulfill their responsibilities. Politicians must create incentives for climate-friendly alternatives for consumers. Here is the climate package presented today a disappointment. The big announced litter is not recognizable. » 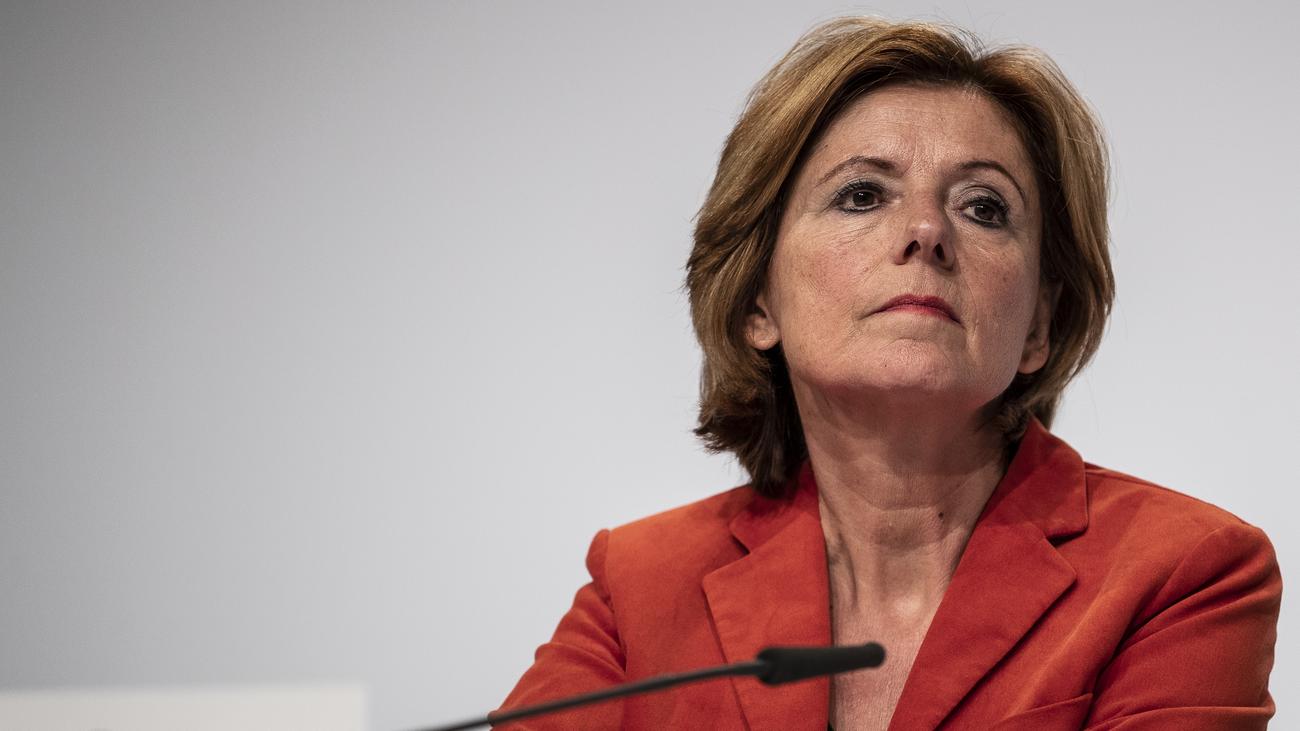 Malu Dreyer: "It could have given us a higher price"

Climate package: No agreement yet by the Climate Cabinet 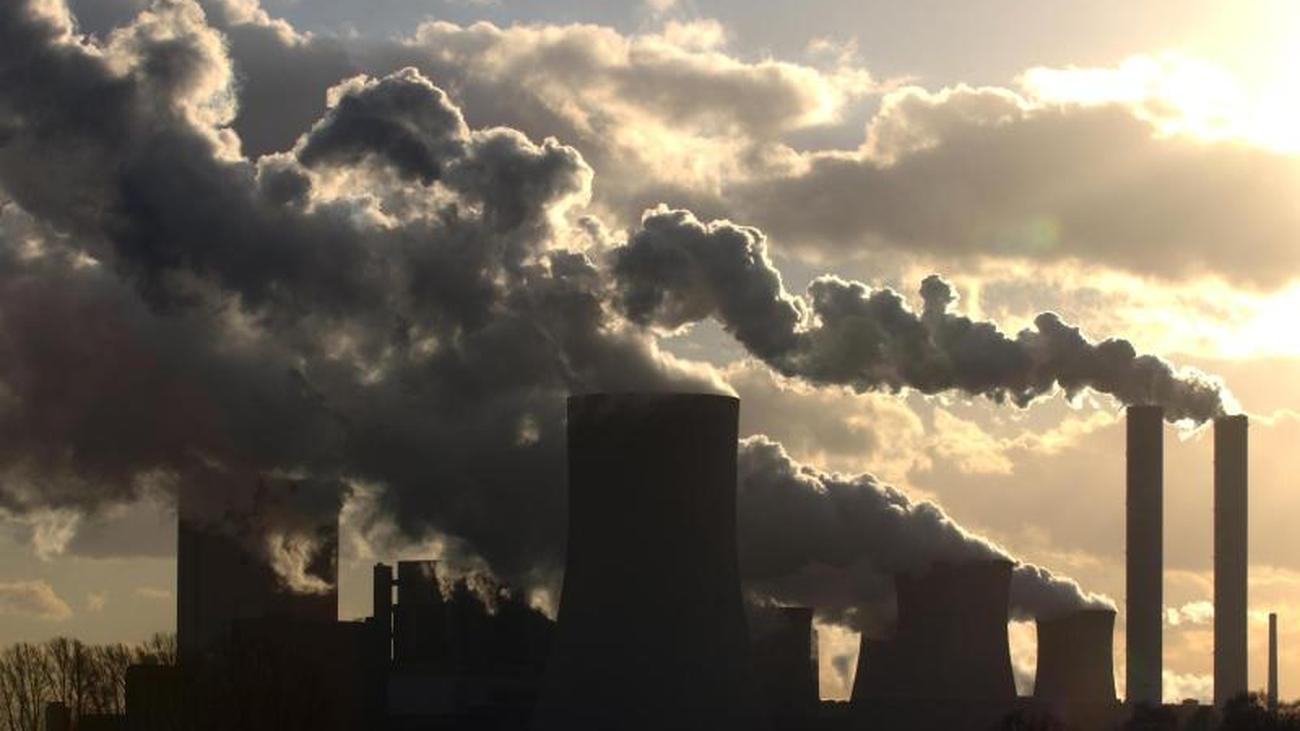 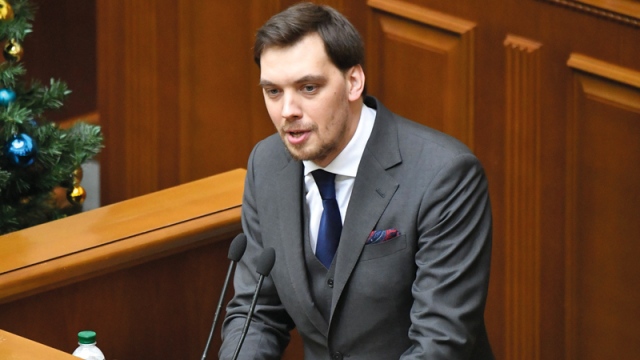 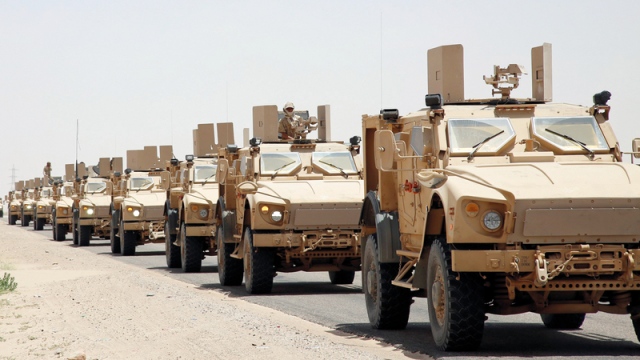 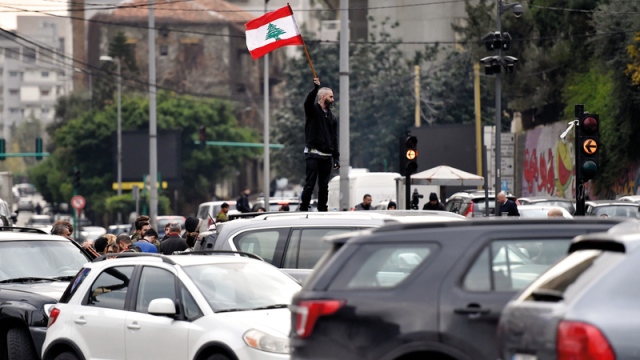 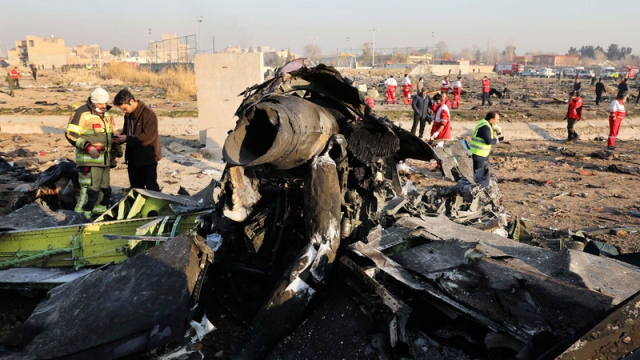 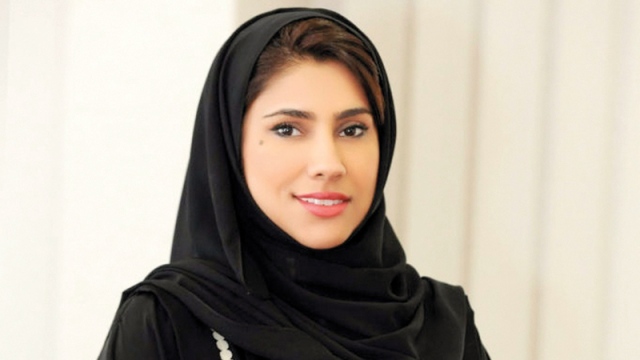 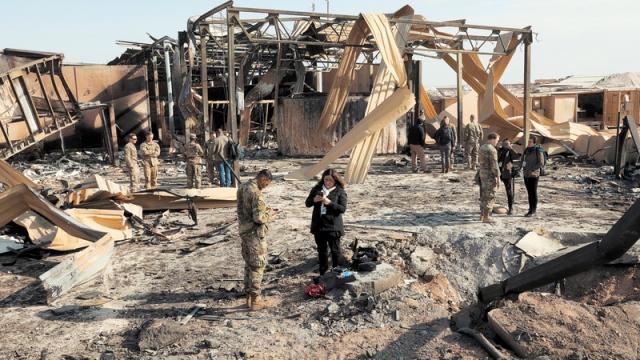 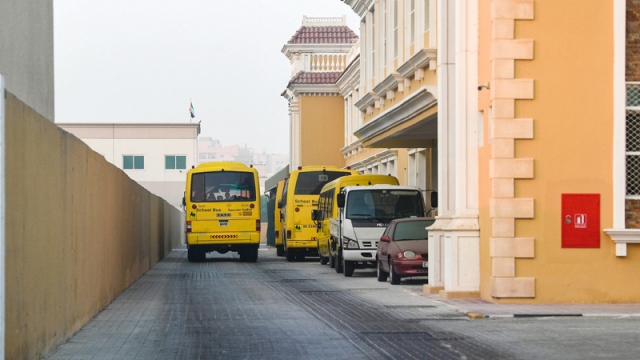 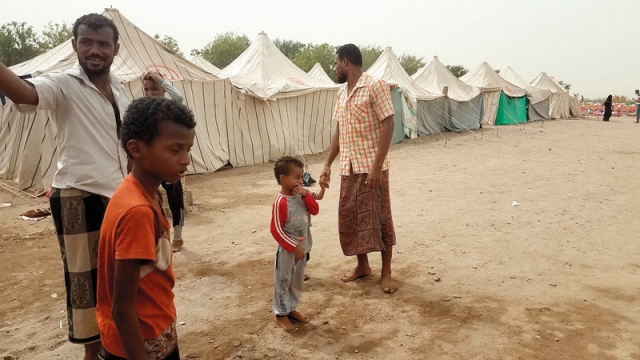 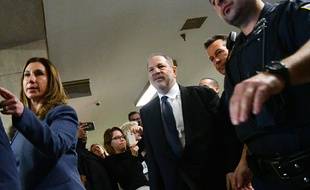 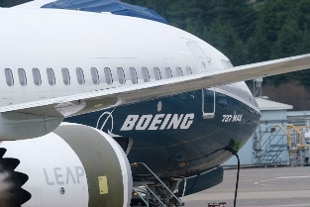