Egyptian actor and businessman Mohamed Ali addressed a letter to Defense Minister Lt. Gen. Mohamed Zaki, calling on him to force President Abdel Fattah al-Sisi to step down or arrest him in the event of rejection.

In his latest video, Mohamed Ali, who has worked as an army contractor for several years, said that the defense minister, when he was commander of the Republican Guard, responded to the demands of the Egyptian people after June 30, 2013, and arrested the late President Mohamed Morsi.

"You saw what El Sisi did in the army and police and how he ran the country. Do you think he is fit for the presidency?" Ali told the defense minister.

"What after Sisi said that all the agencies have kissed his hand?

On the other hand, Ali called for postponing the demonstration until after the end of the match "Super" between the poles of Egyptian football Zamalek and Al-Ahli, because of the reported announcement of the Egyptian Football Federation to submit its date to 7 pm, a date that Ali had set to demonstrate against Sisi .

Ali said it was enough to go down in front of houses to avoid any clash with security, and called on the international media to register the descent of Egyptians, and called on Egyptians to share their photos on social networking sites.

"If you find that the Egyptian people came down in huge numbers, you have to force them to step down or be arrested," he told the defense minister.

"We are exhausted and the country will fall," he said. "Sisi left the Renaissance Dam and the dangers of thirst that threaten Egypt and the Egyptians, and devote himself to Mohamed Ali and his videos."

In what appears to be a message of reassurance to the pillars of the Egyptian regime, Ali called for Sisi to be held accountable alone, to end the state of congestion in society, and to stop what he described as mutual retaliation among Egyptians.

Ali expressed his sense that the defense minister would respond to the will of the Egyptians and arrest Sisi.

It is noteworthy that General Mohamed Zaki appointed Sisi as Minister of Defense last year, and was the commander of the Republican Guard during the era of the late President Mohamed Morsi, and then led his arrest team, and testified against him in court. 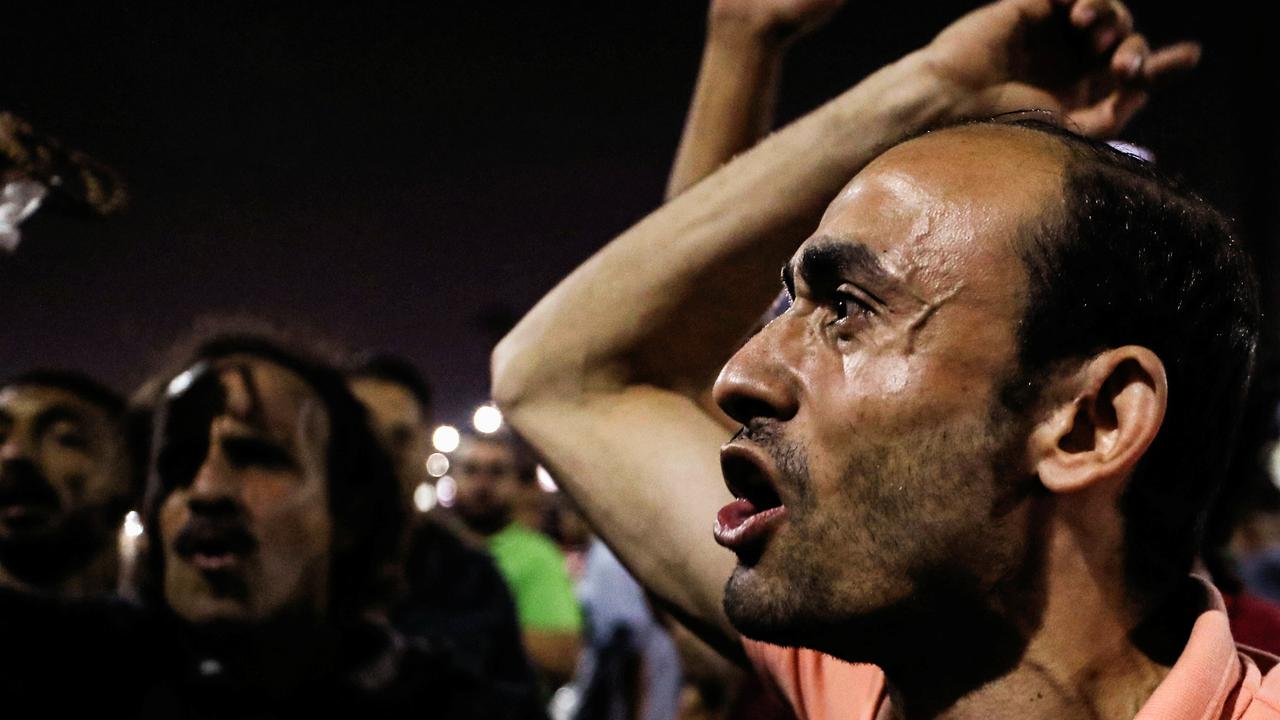 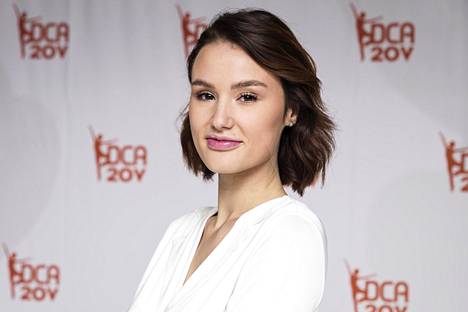 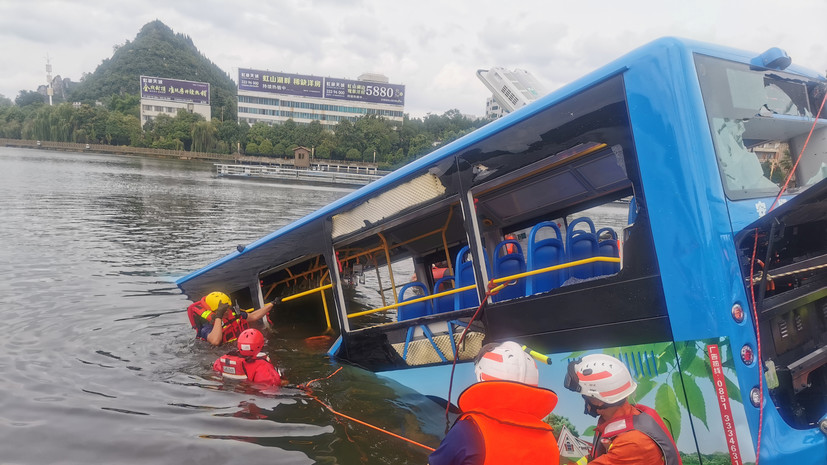 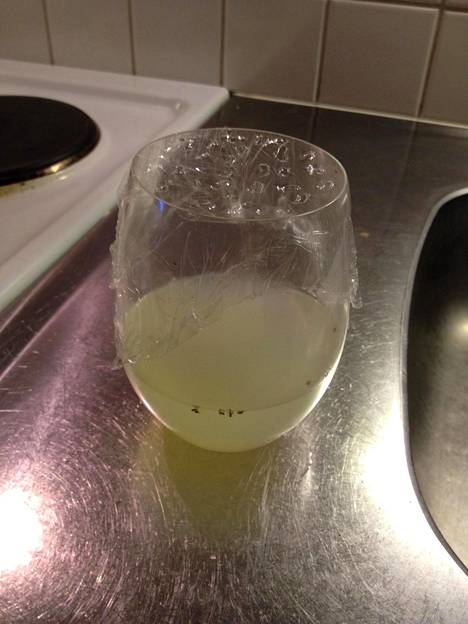 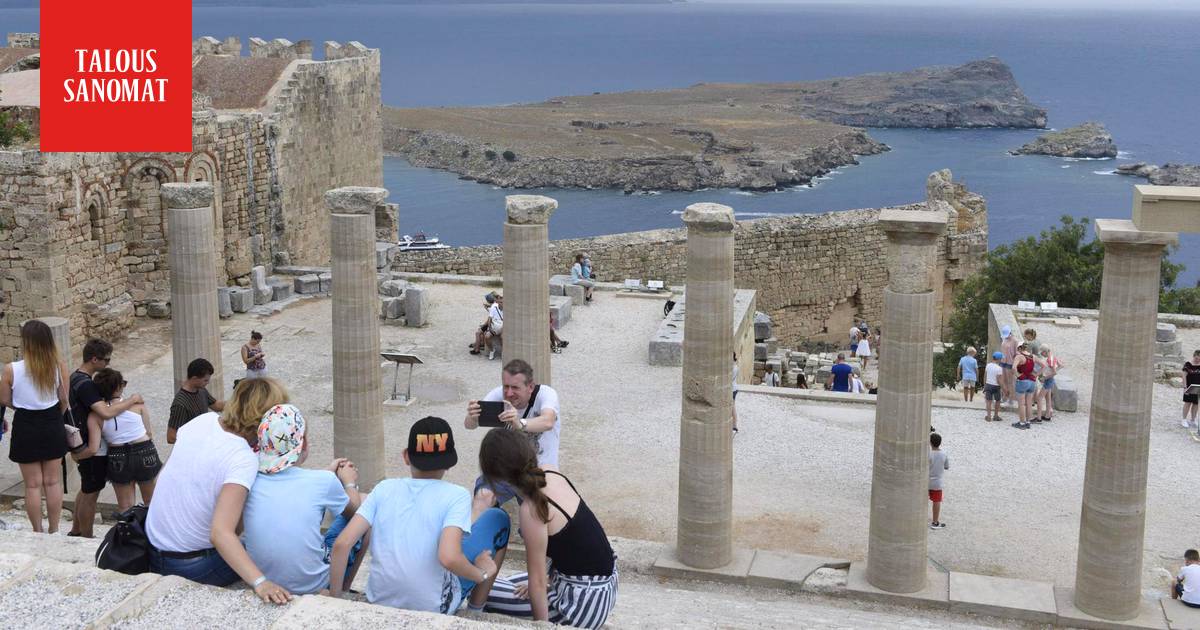