The police reported the discovery of firearms in a man who threatened to blow up a bridge in Kiev. This was reported by the press secretary of the Ministry of Internal Affairs of Ukraine Artyom Shevchenko. 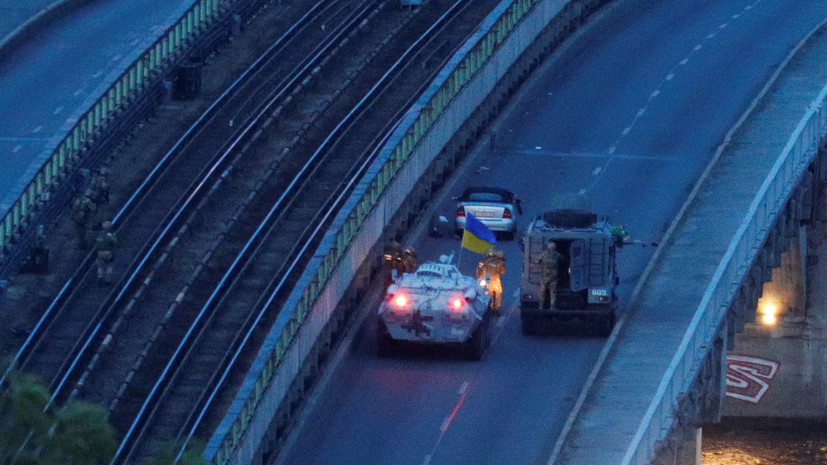 “On the spot they found a tube from a grenade launcher and hunting weapons. A rifled carbine and a pistol were also seized, ”he wrote on Facebook.

He also noted that investigators work at the scene of the incident.

A previously unknown person, being on a bridge in Kiev, threatened to blow him up. According to some information, a man armed with a carbine shot several shots into the air.

Police detained the attacker. According to them, a man who threatened to blow up a bridge was a military man in the past. 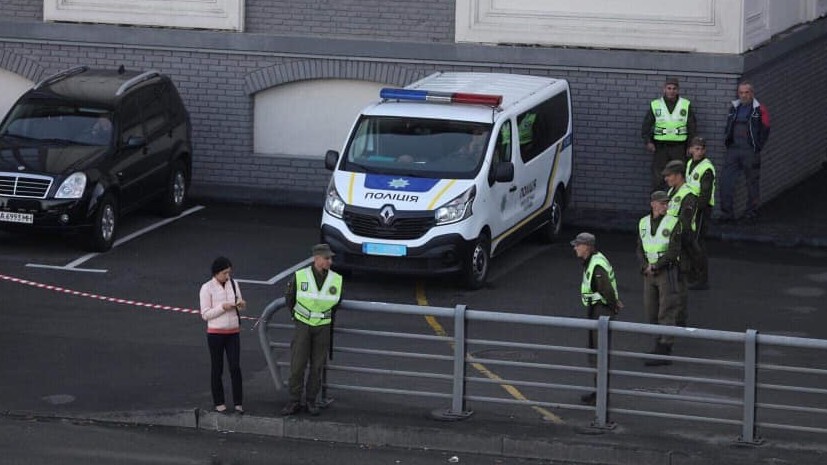 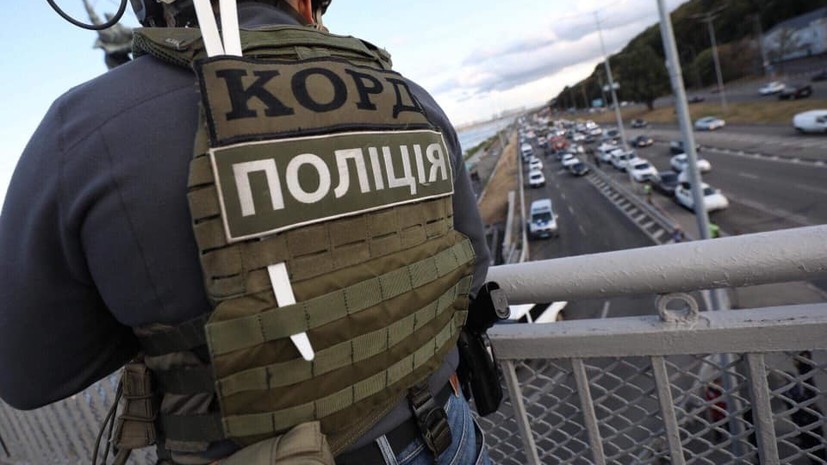 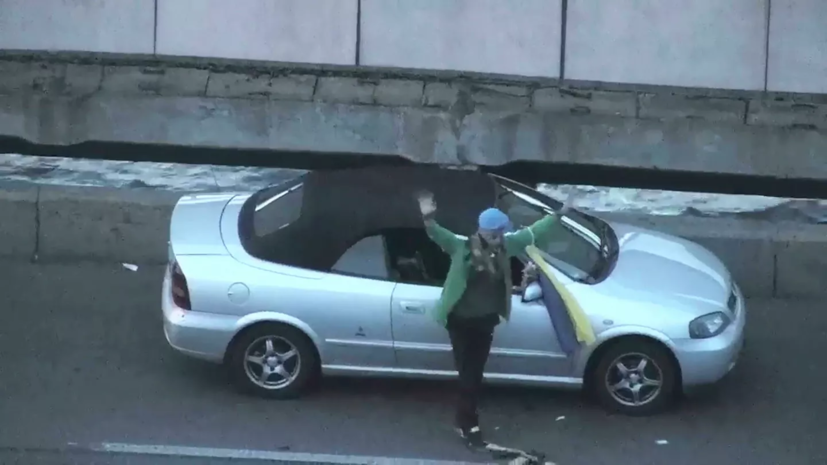 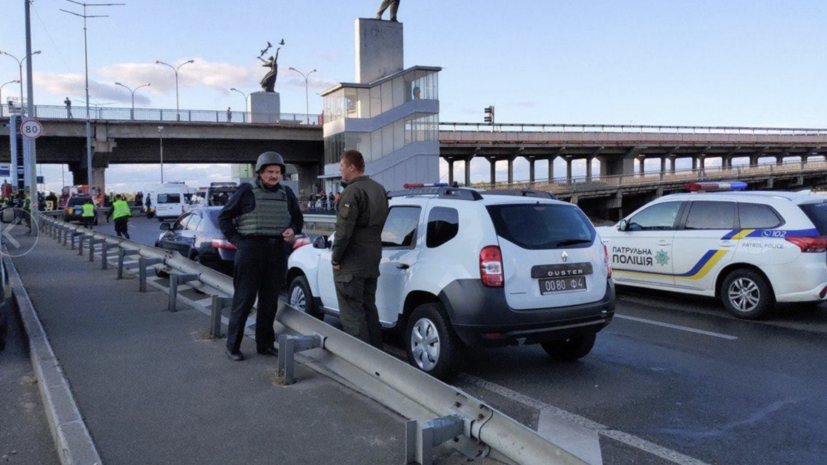 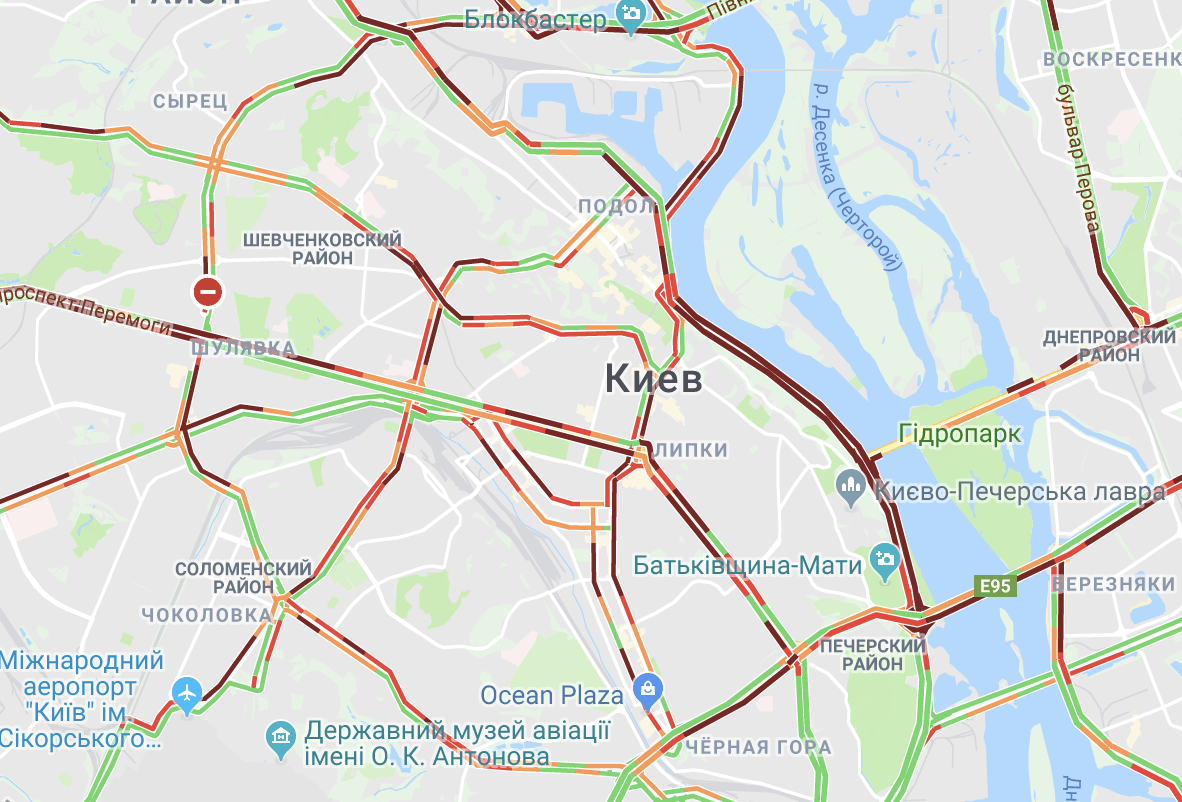 News/Politics 2019-09-18T22:08:16.660Z
Transport collapse and detention using armored vehicles: what is known about the capture of the Metro bridge in Kiev 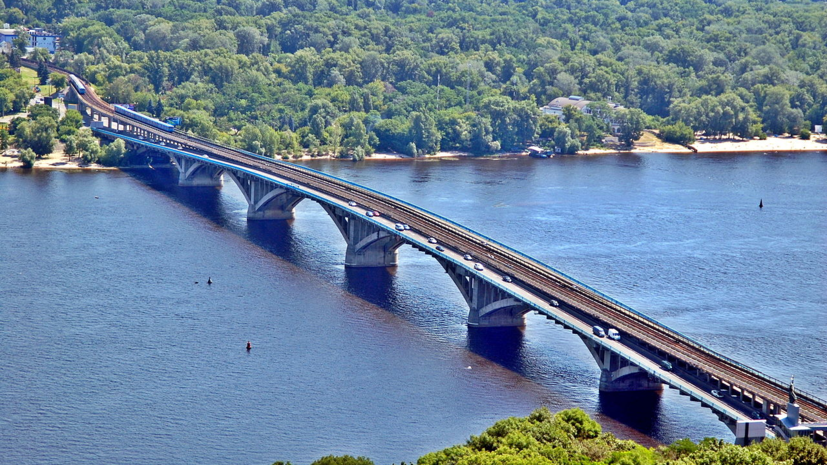 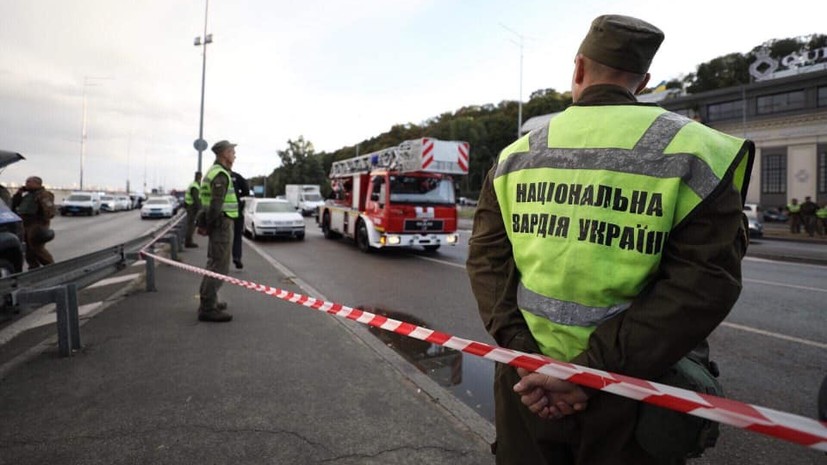