Oleg Morozov, a member of the Federation Council’s foreign affairs committee, commented on RT the words of Ukrainian Foreign Minister Vadim Priestayko, who said he had agreed to Steinmeier’s formula for granting Donbass a special status within the Ukrainian state. 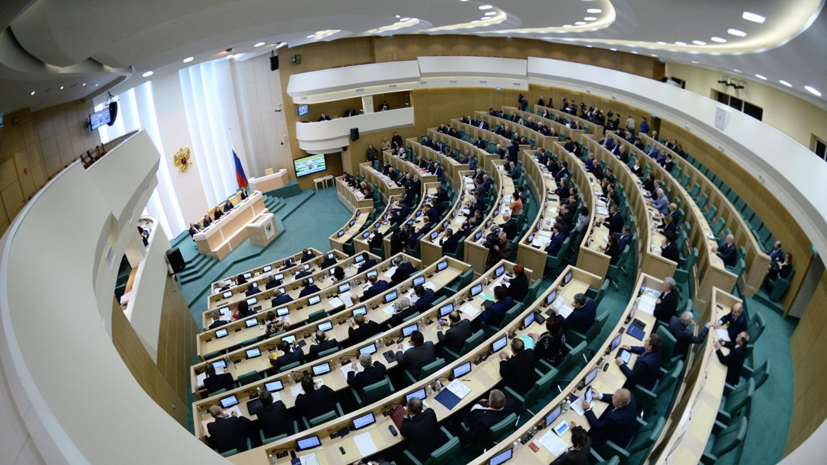 “He (Priestayko. - RT ) says that they agreed to the Steinmeier formula, but without further explanation ... it is not clear which formula and to what extent the consent was given,” Morozov said.

He also compared Steinmeier’s formula with the Minsk agreements, emphasizing the importance of their full implementation.

“In this case, either agree (with all the provisions of the formula. - RT ) as a whole, or to discuss some fragmentary points that you like or dislike, it makes no sense. The Steinmeier formula, like the Minsk agreements, makes sense only as a general plan with all interconnected points, ”added the senator.

Earlier, Priestayko announced that he had reached an agreement on the “Steinmeier formula” at the meeting of advisers on September 2. 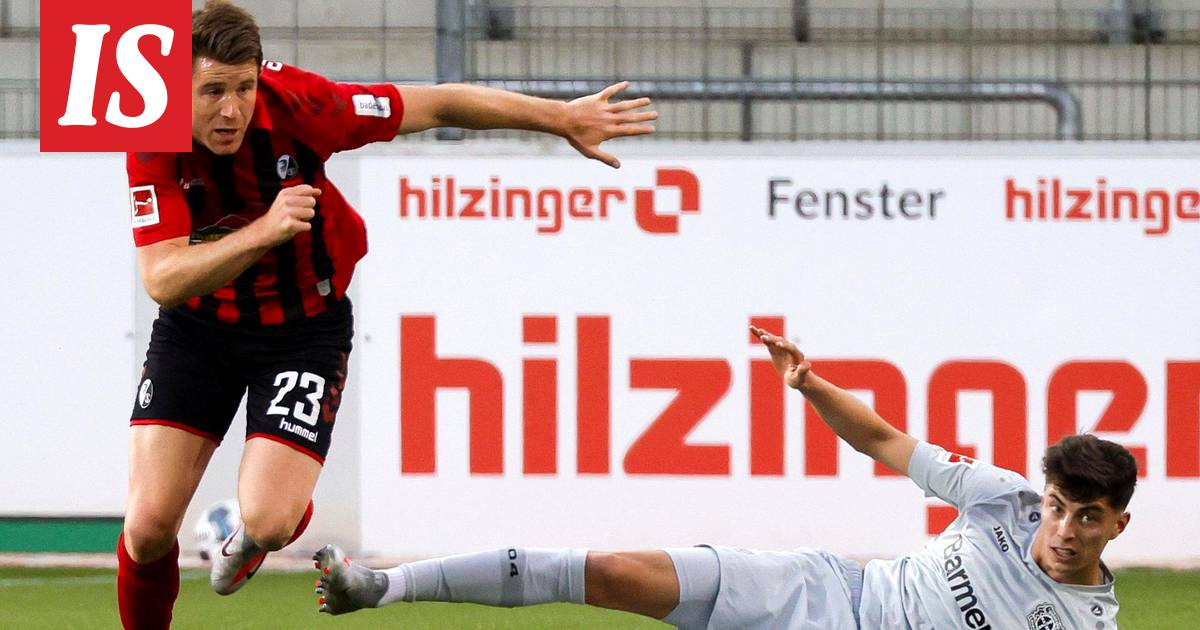 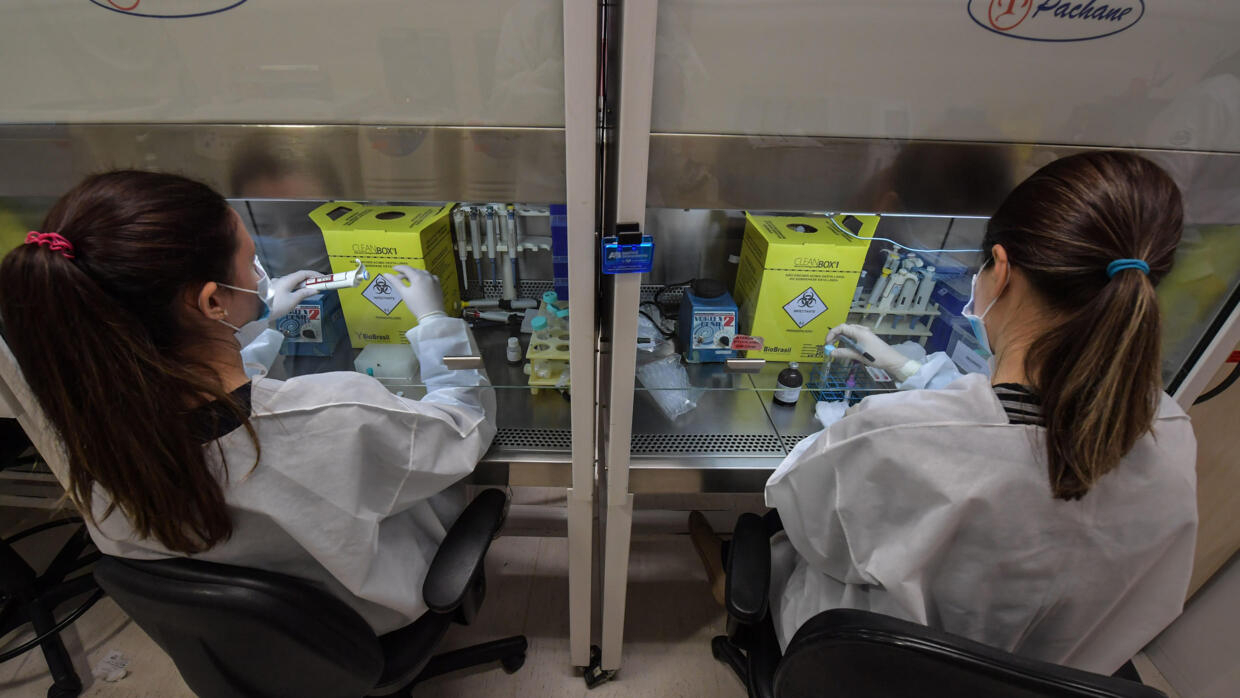 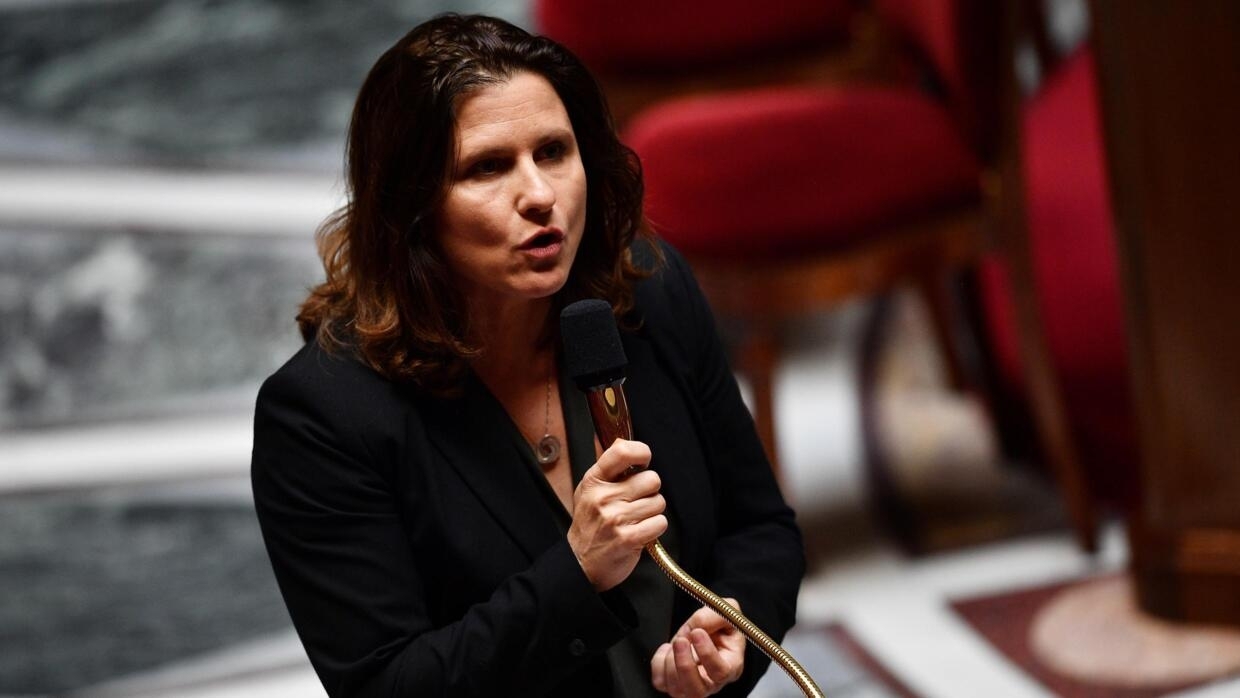 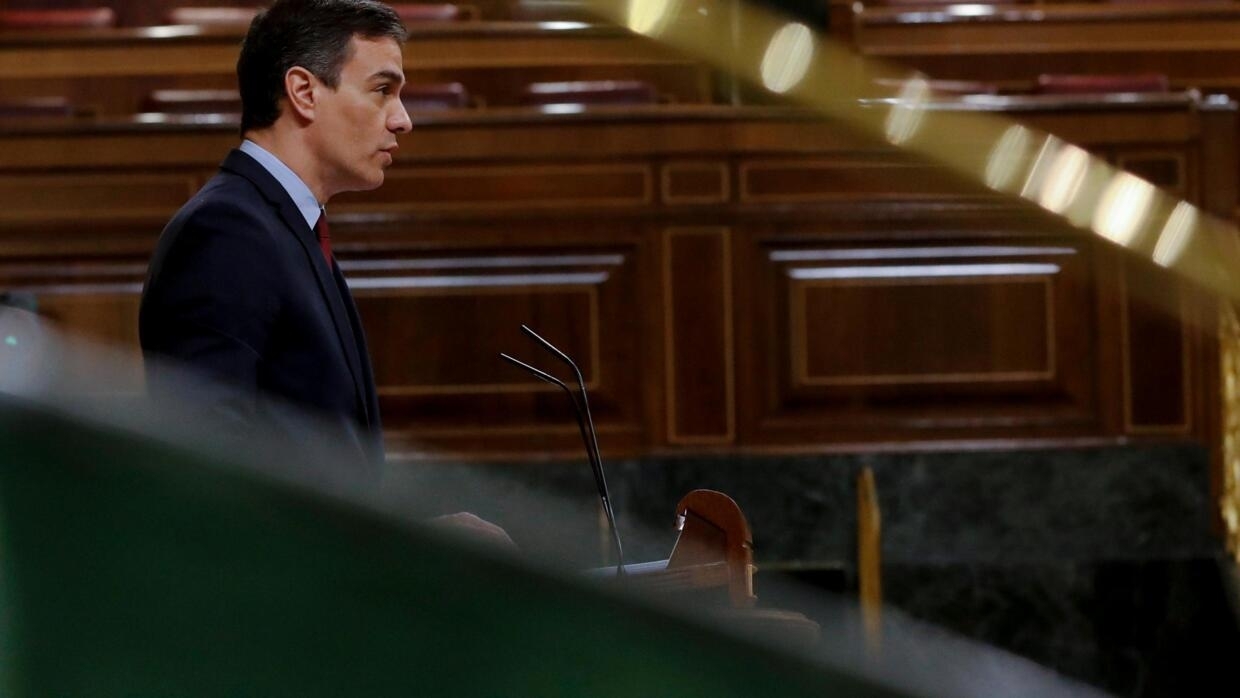 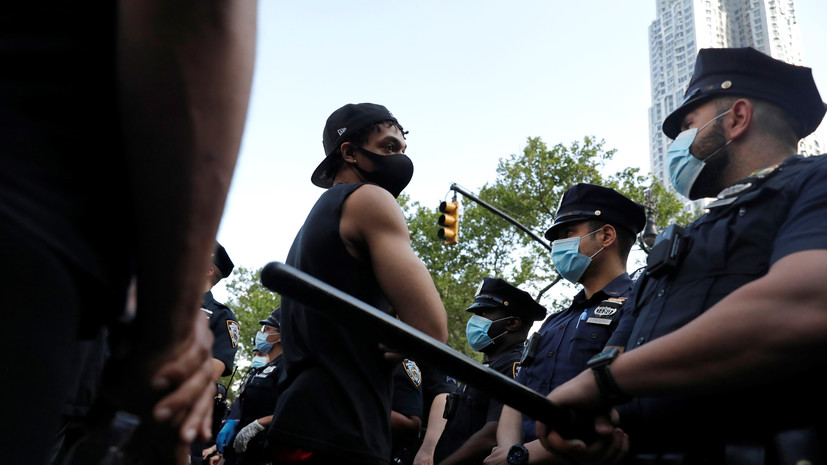 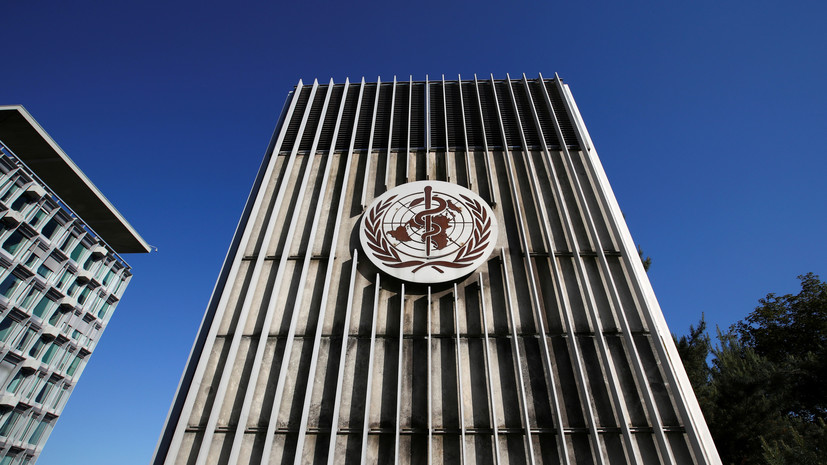 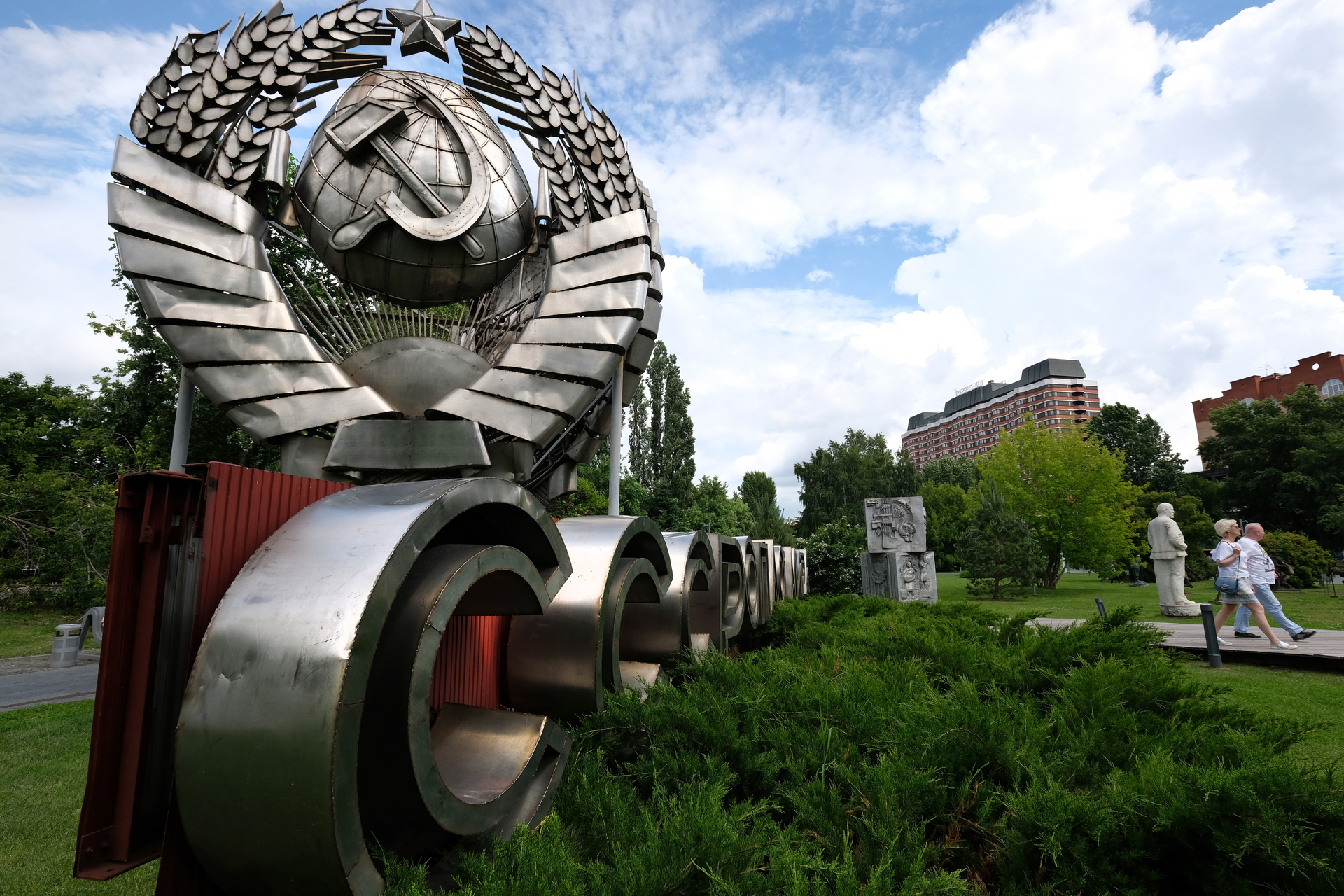 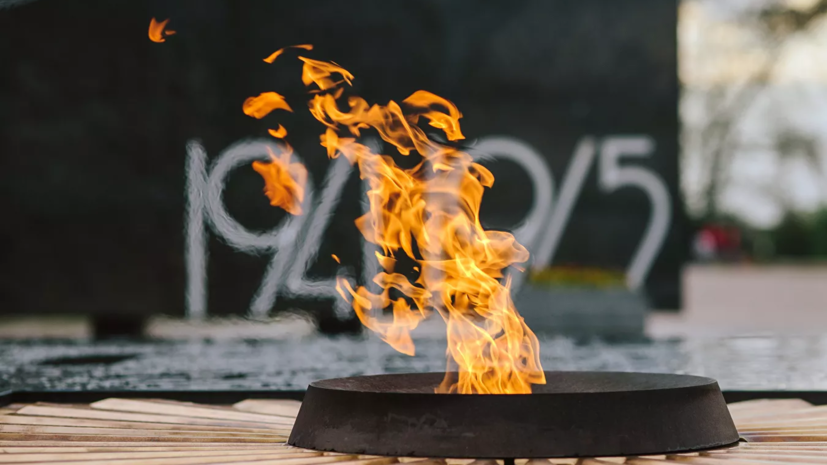 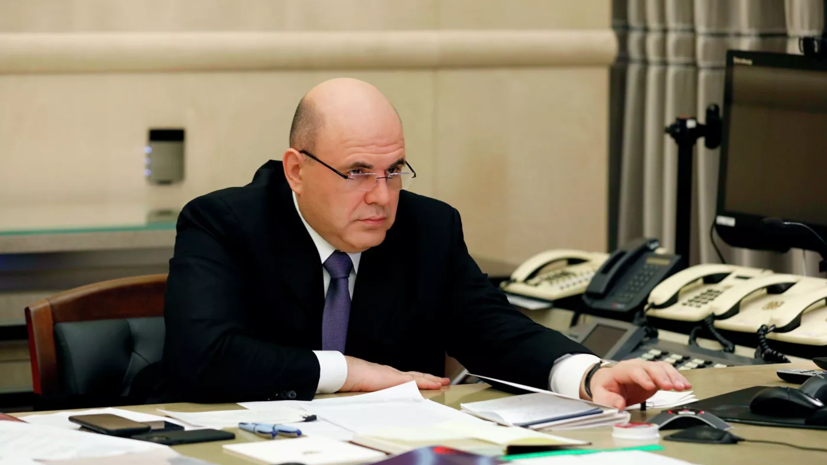 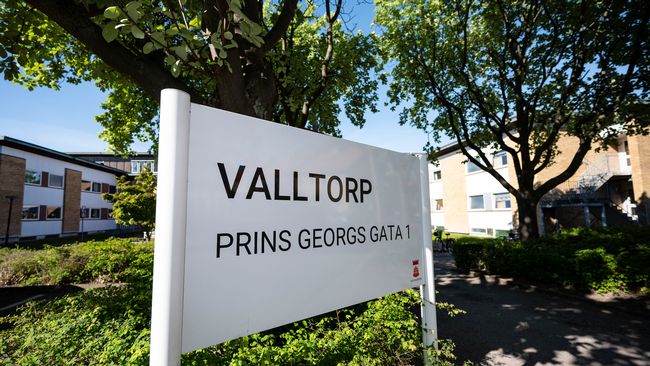 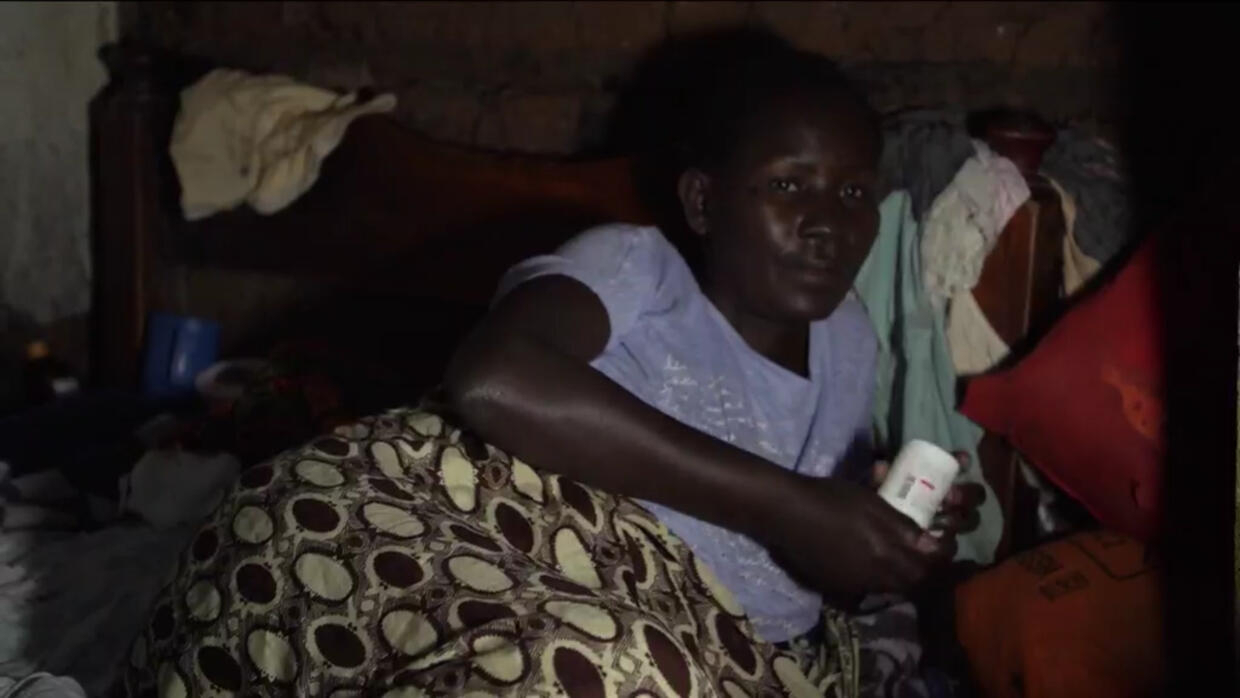 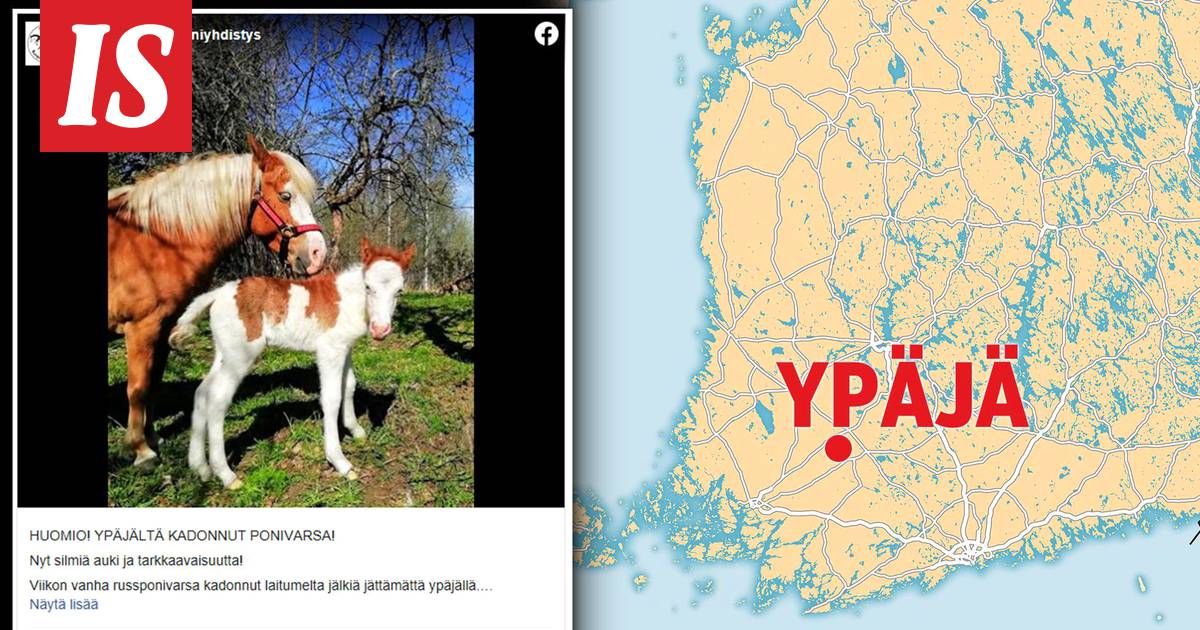 News/Politics 2020-05-29T21:51:40.851Z
Dubai Resources sets the procedures for the safety of employees and customers during the return to work