Thalys attack in 2015: how the reconstruction will take place

The reconstruction of the Thalys bombing, perpetrated on August 21, 2015, takes place Wednesday, for several hours, in the presence of the suspect. The place is kept secret. 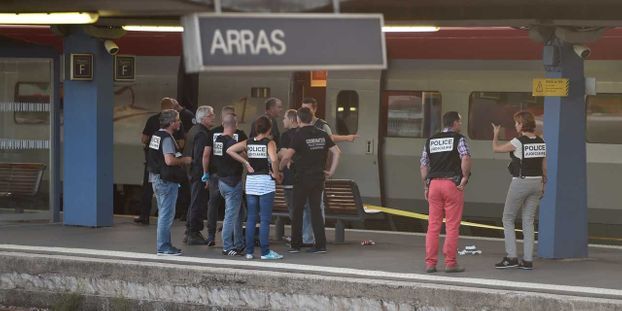 The reconstruction of the Thalys bombing, perpetrated on August 21, 2015, takes place Wednesday, for several hours, in the presence of the suspect. The place is kept secret.

It was four years ago, August 21, 2015: a man armed with a Kalashnikov opened fire in the train of a Thalys between Amsterdam and Paris, before being controlled by heroic passengers. The affair marked the spirits and was even the subject of a film directed by Clint Eastwood, Le 15:17 for Paris .

But Wednesday is the reality that will replay with the real protagonists of this issue since a judicial reconstitution of this attack is organized, in the presence of the suspect. It is in a secret place, out of sight, that it will unfold, far from the high-speed line of Pas-de-Calais where the attack took place, four years ago.

The attack, step by step

Wednesday, it is in a railway shed, somewhere in the Paris region, that a train of Thalys will be specially made available to justice. On the spot, the judges and their clerks will be present, but also the investigators of the SDAT (sub-direction anti-terrorist), the ballistic experts, as well as about fifteen direct witnesses of the attack. The three American heroes who have mastered the suspect, starring Clint Eastwood's film, will not be present.

However, the alleged terrorist of this attack, Ayoub El Khazzani, will be there. It is his lawyer who insisted that this reconstruction takes place, despite a first refusal of the investigating judges.

A rare case in a terrorist case, the suspect will reproduce the entire attack, step by step, starting with his exit from the toilet, Kalashnikov in his hand, before his shot that injured a passenger, then the fight, until his arrest. The reconstitution should last several hours and could be one of the last acts of investigation of this file. 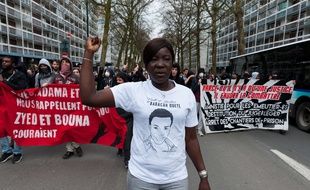 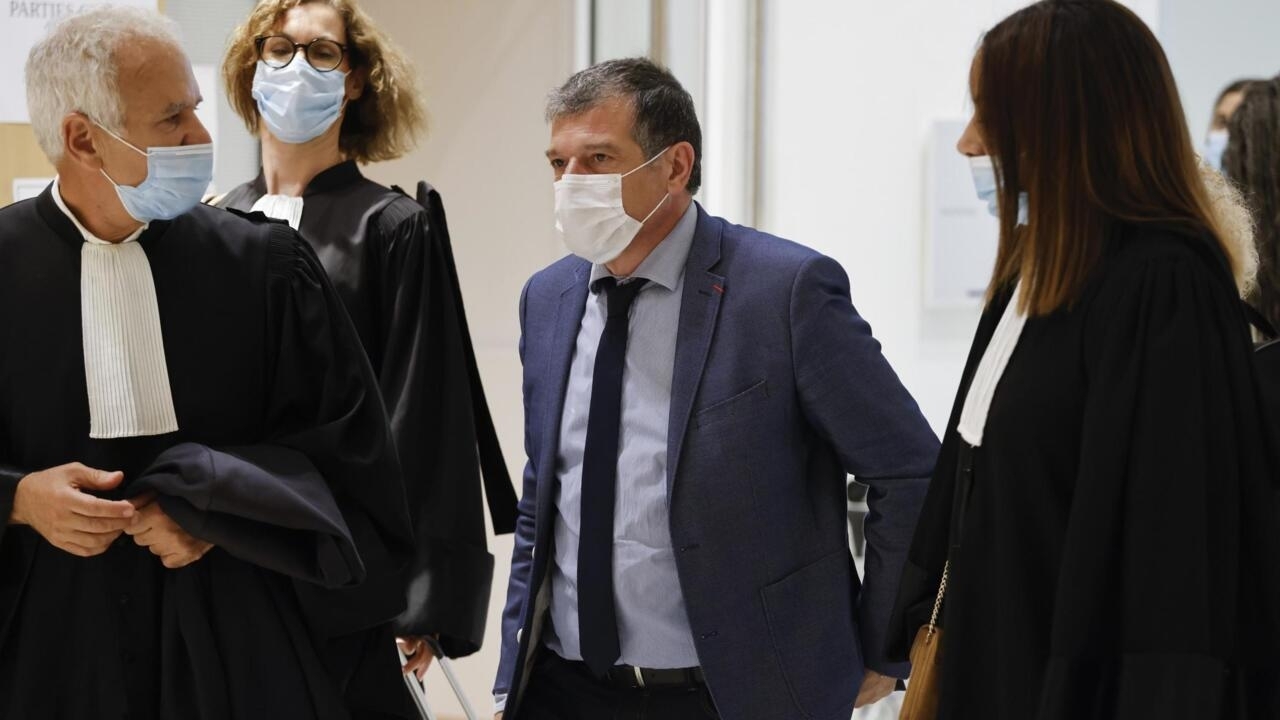 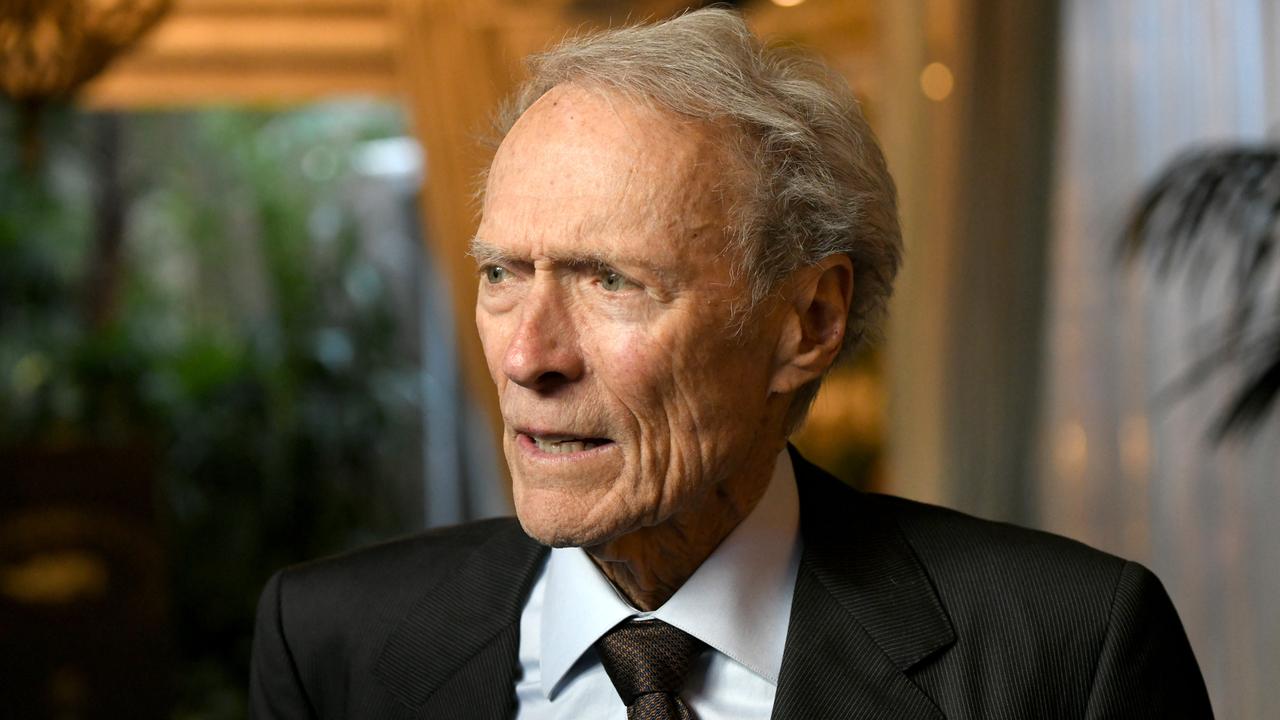 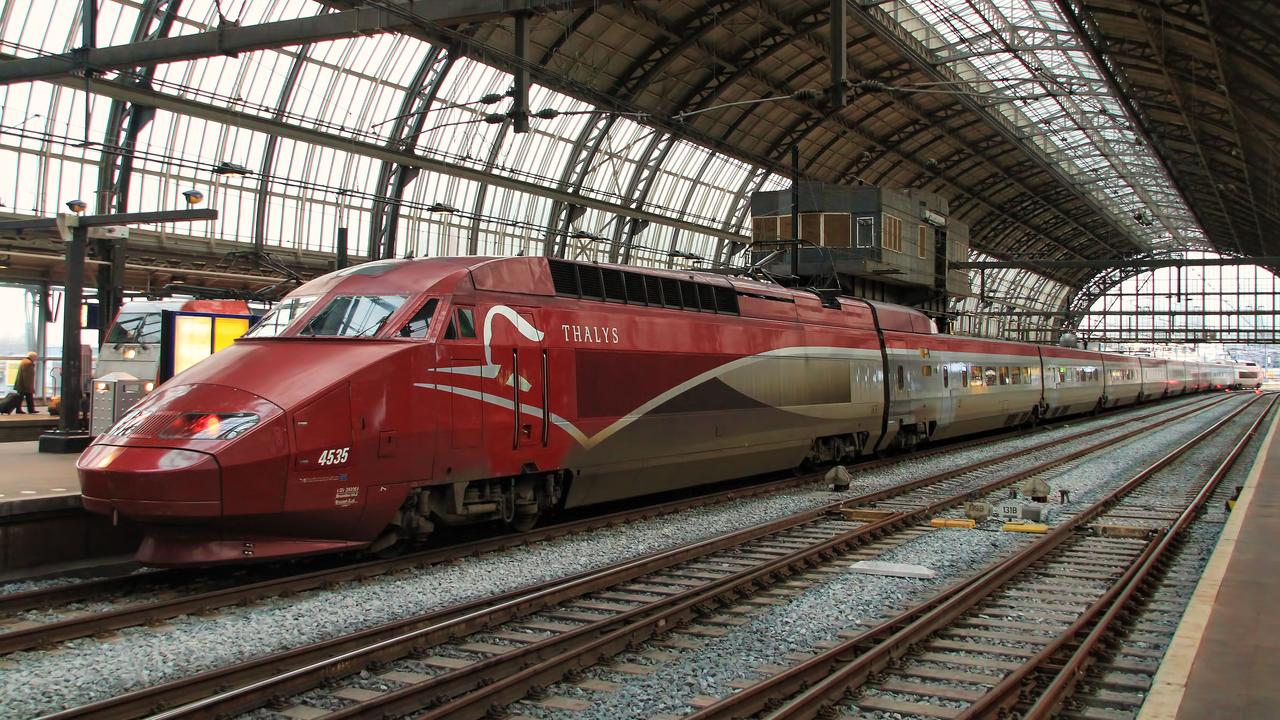 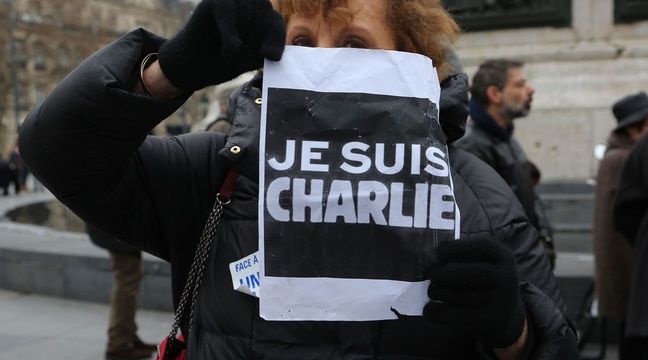 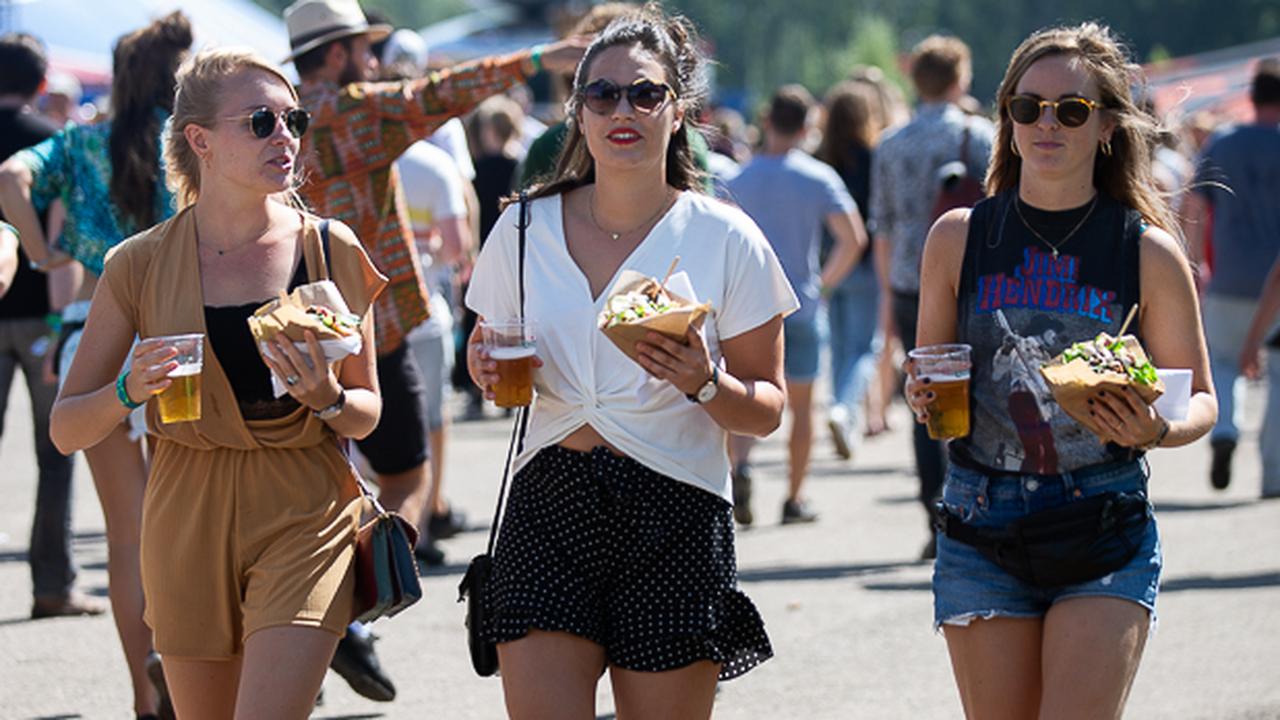 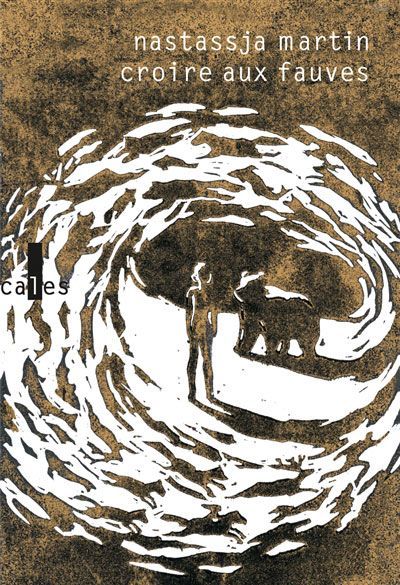 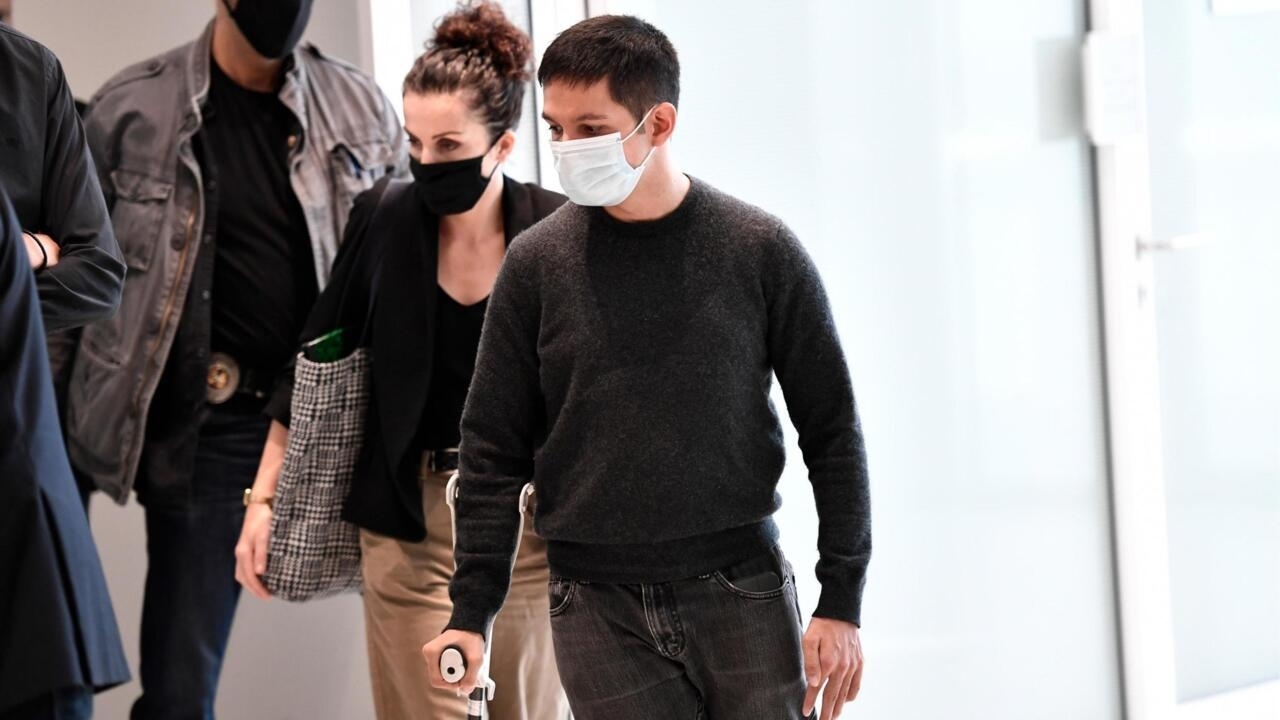 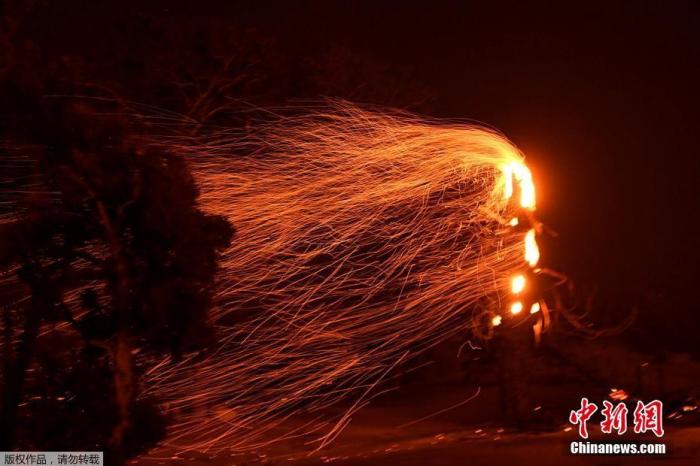 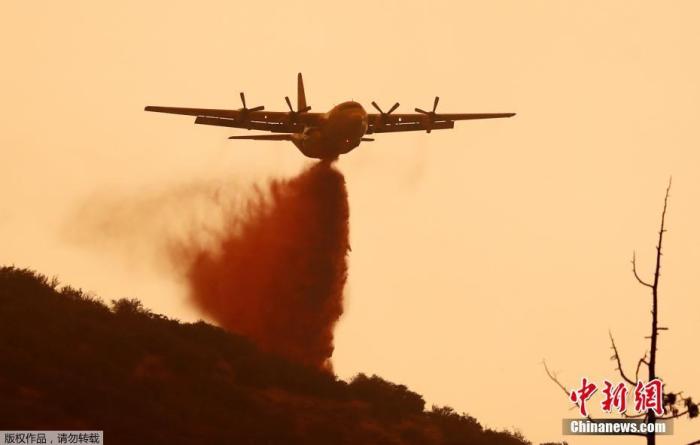 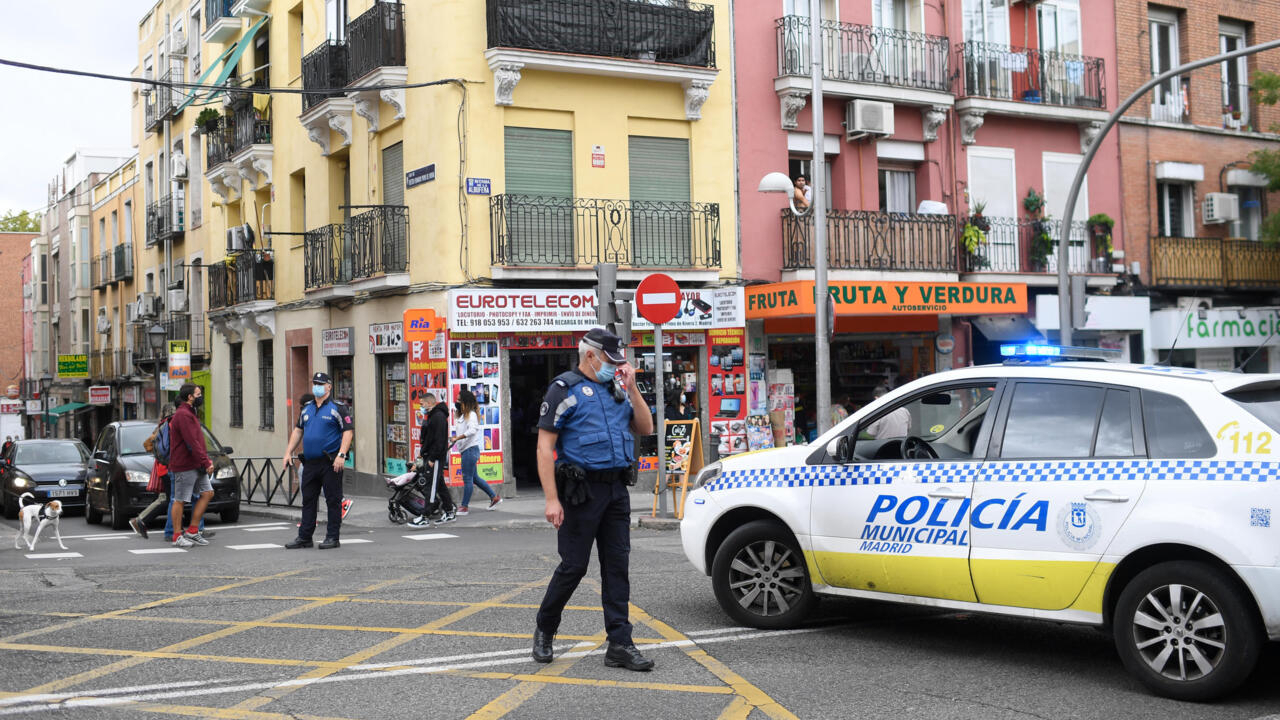 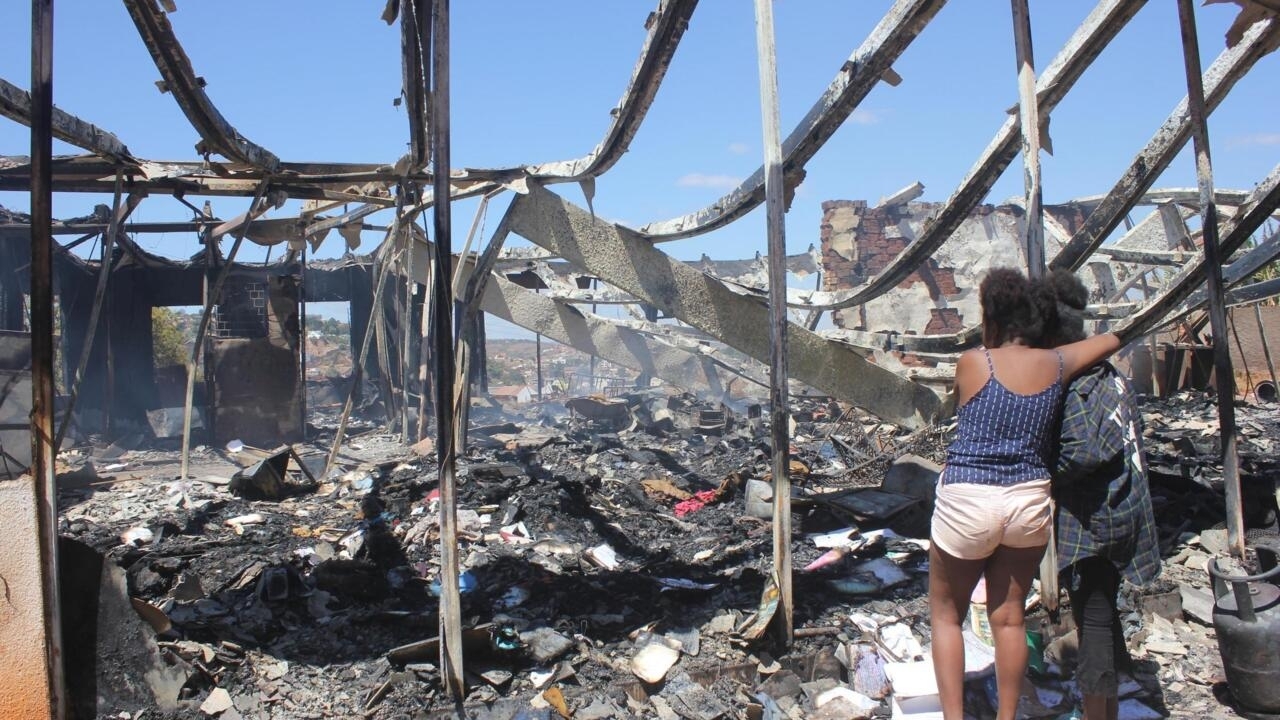