US Secretary of State Mike Pompeo commented on the fact that the American Patriot anti-aircraft missile systems failed to repel an attack on the oil infrastructure of Saudi Arabia.

“Even some of the best systems in the world do not always hit targets,” RIA Novosti quotes him.

Along with this, the head of the State Department again accused Iran of the attack.

Some time later, Russian President Vladimir Putin at a press conference following the summit of Russia, Iran and Turkey proposed that Saudi Arabia purchase S-300 or S-400 to ensure the security of its territory. The Kremlin later noted that so far the Russian side has not received Riyadh’s response to Putin’s proposal for an air defense system. 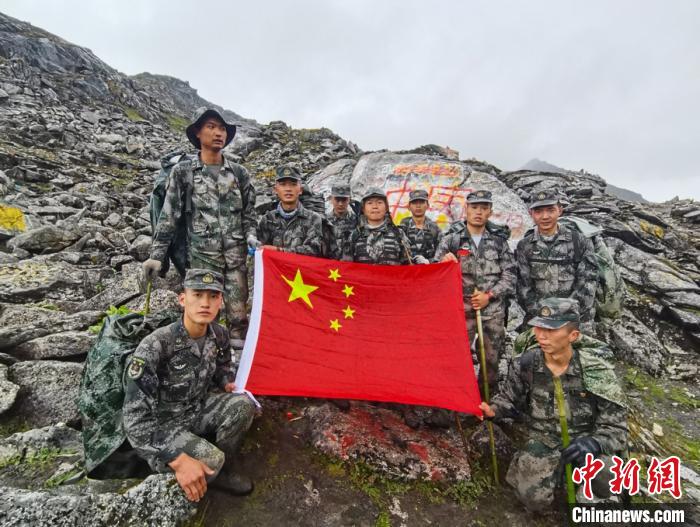