10 years ago, in Kumagaya City, Saitama Prefecture, the police killed a suspicion as the 4th grade boy died by running away from a car and dying.

Ten years ago, the police decided to continue the investigation by switching the suspect to dangerous driving lethal crime while the aging of a case where a boy of a fourth grader was killed by running away in a car in Kumagaya City, Saitama Prefecture was approaching the end of this month. It was. This will extend the aging by 10 years.

In September 2009, in the case of Takanori Koseki (10 at that time), a 4th grade elementary school student who was on his way home by bicycle in Kumagaya, Saitama Prefecture, he was evacuated by a car. The sin of running away has already come into effect, and the deadline of car driving negligence is approaching on the 30th of this month.

Under such circumstances, it was found in interviews with investigators that the police decided to switch the charges to dangerous driving fatal and continue the investigation. Dangerous driving lethal charges apply when a person is killed by drunk driving or unlicensed driving, and this is the case that this case may also be the case.

This will increase the aging to 20 years and extend it by 10 years.

According to the Saitama Prefectural Police, it is unusual to switch the charges and continue the investigation for the escaping incident that is about to expire. 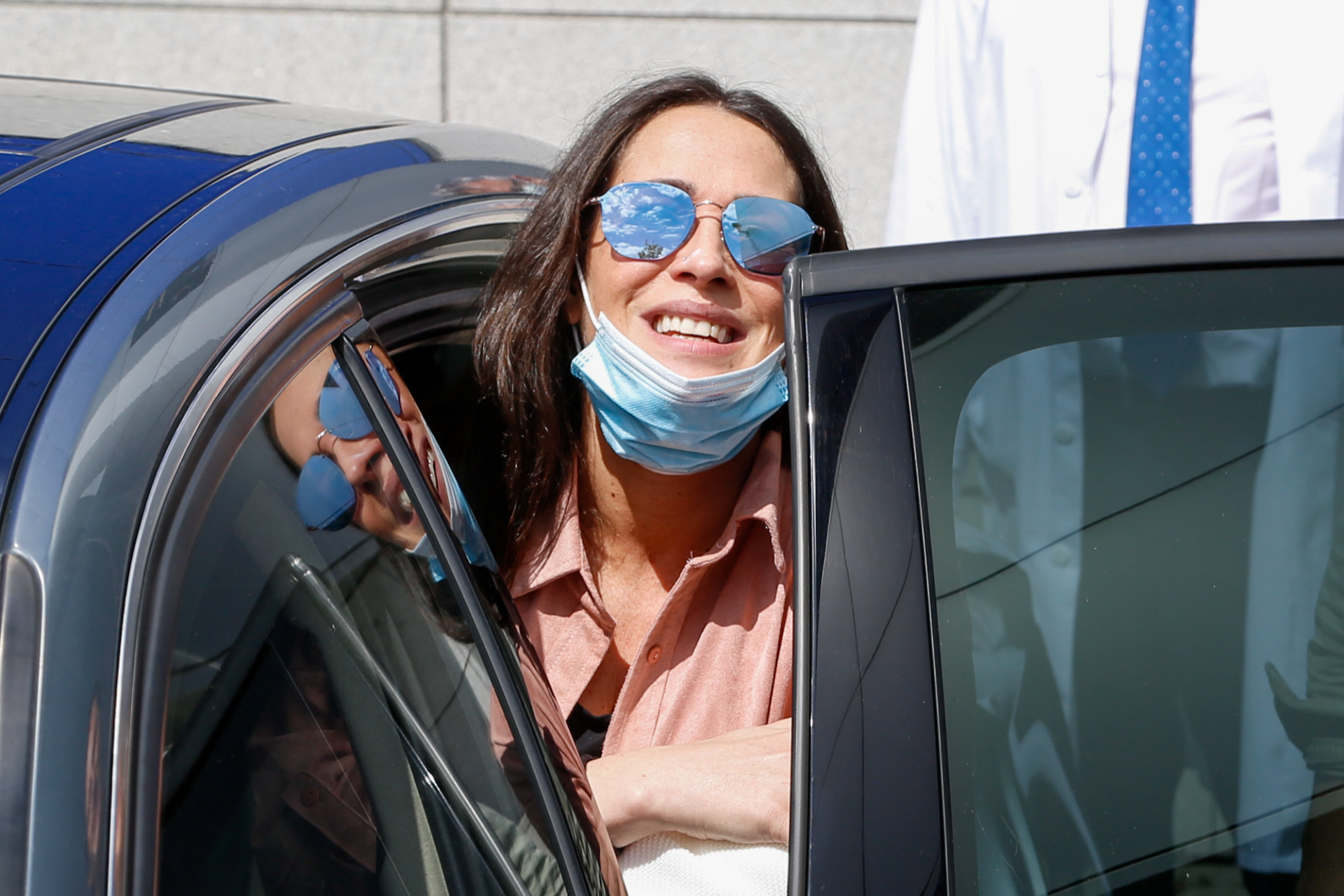 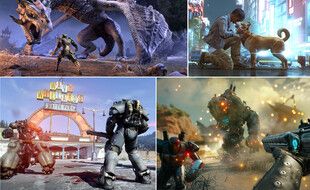