French experts will travel to Saudi Arabia to participate in the investigation of attacks on oil facilities in the east of the kingdom. This was announced by the Champs Elysees following the talks of French President Emmanuel Macron with Crown Prince Mohammed bin Salman Al Saud. 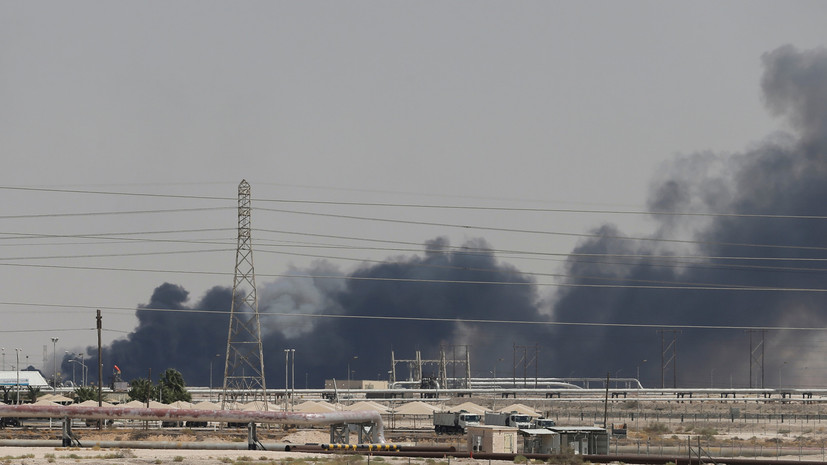 “In response to a request from the Saudi authorities, the president of the republic confirmed to the crown prince that a team of French experts would be sent,” the TASS statement quoted.

As noted, the investigation is designed to shed light on the circumstances of the attacks and on who is behind them.

The leaders' conversation took place on September 17, the administration informed. During the conversation, Macron strongly condemned the attacks.

Earlier, the Saudi Ministry of Defense promised Wednesday, September 18, to provide evidence of Iran’s involvement in the attacks. 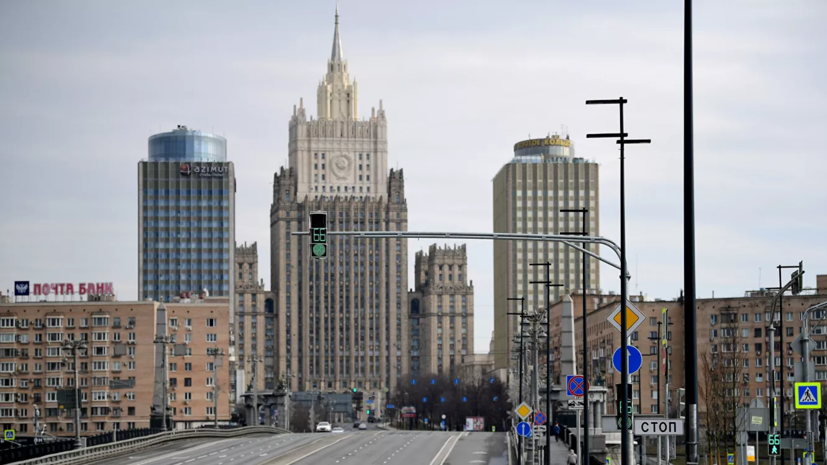 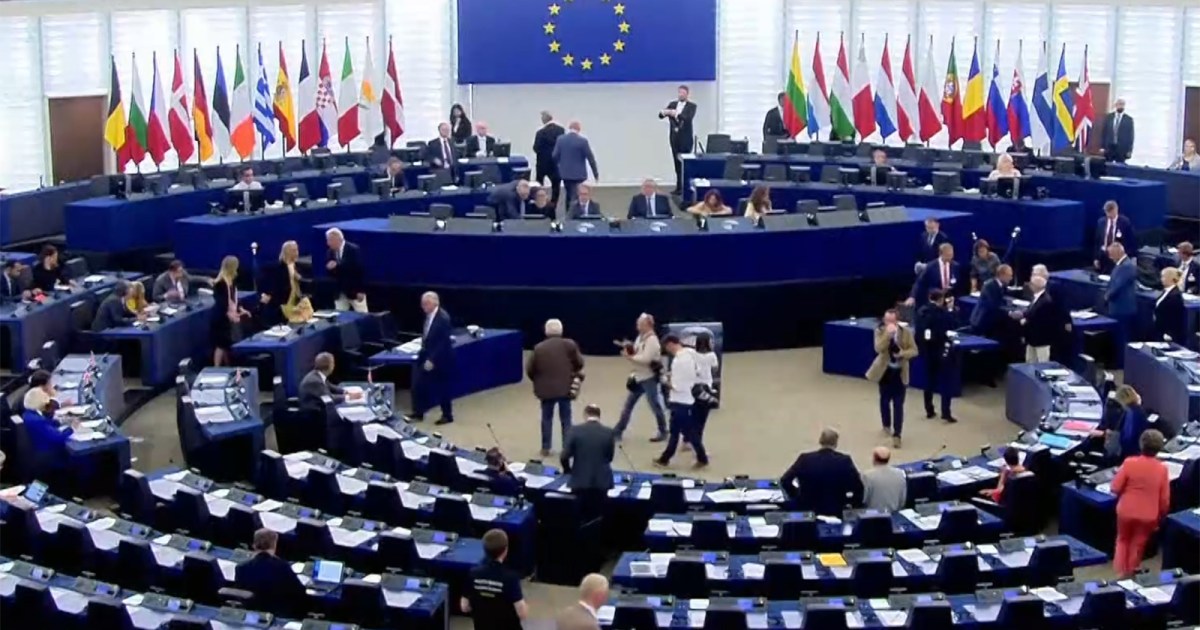 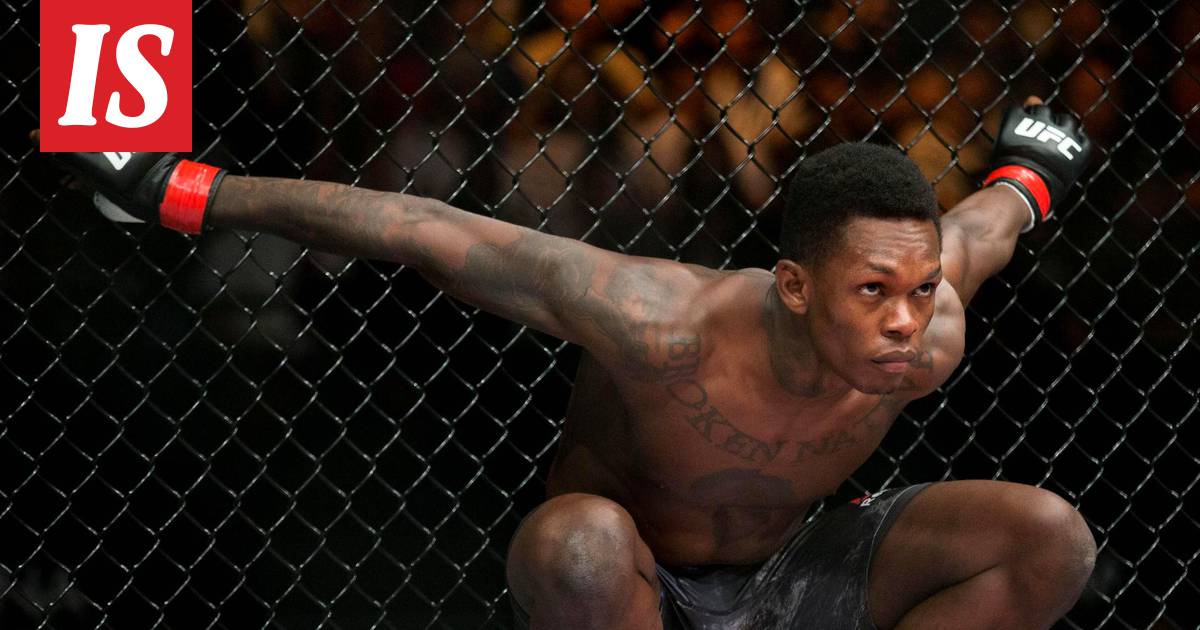 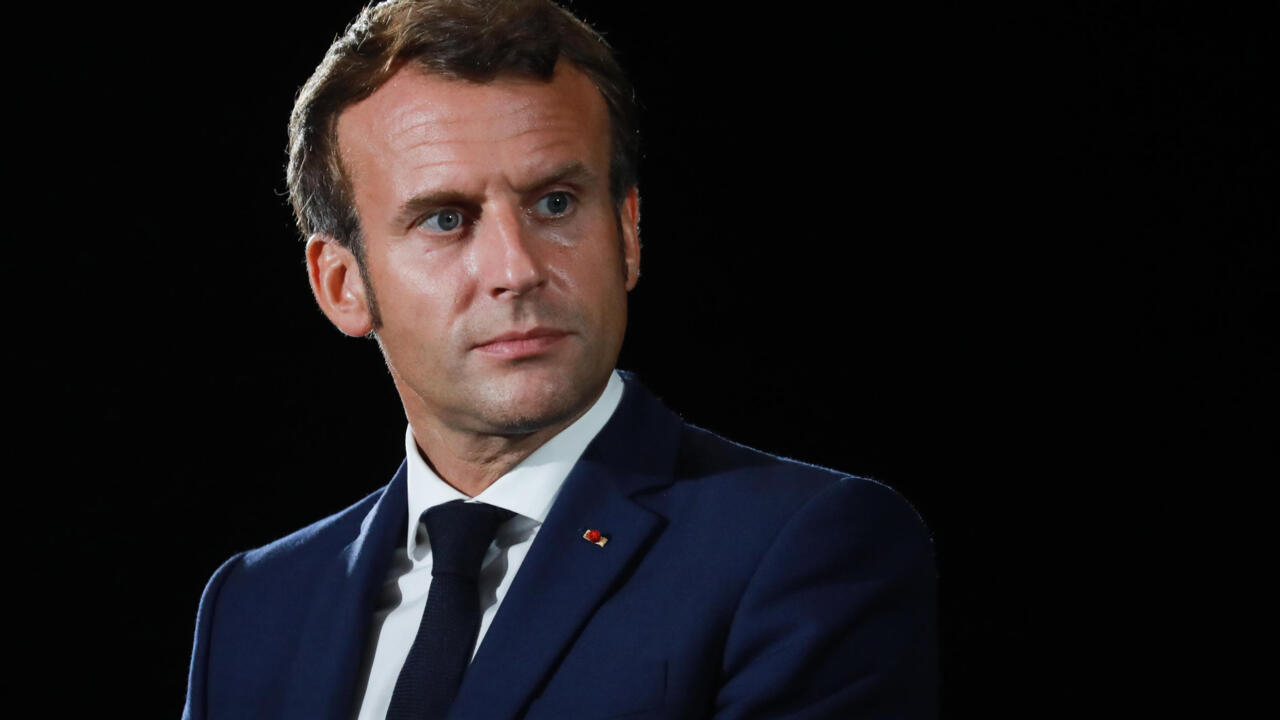 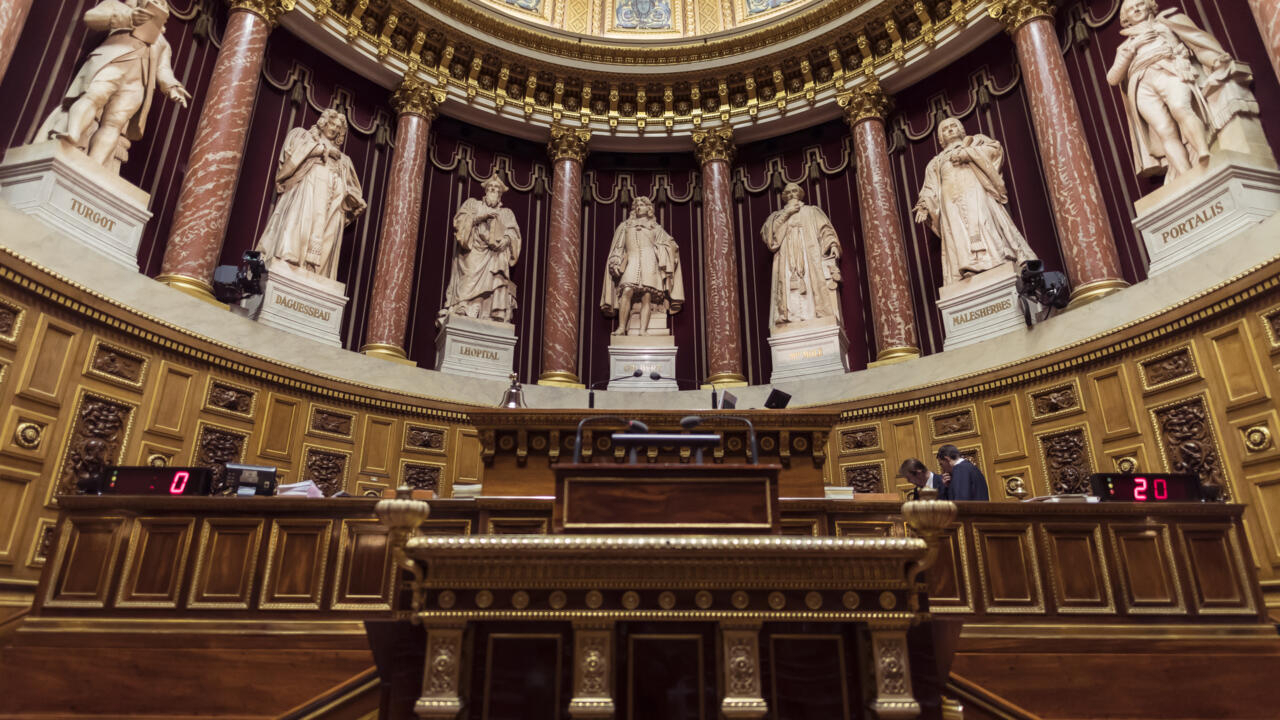 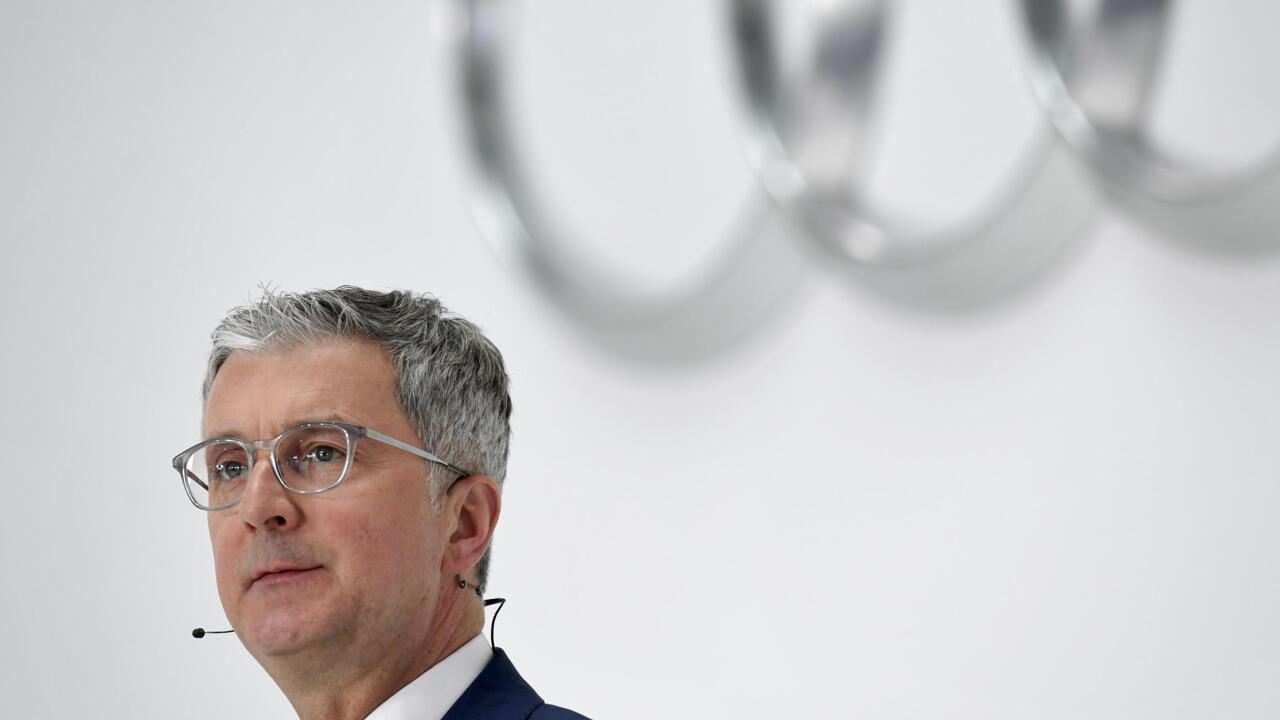