Foreign Minister Motegi wants to build a future-oriented relationship with South Korea in response to NHK and other interviews.

Foreign minister Mogi wanted to build a future-oriented relationship with South Korea in response to interviews with NHK, etc., but pointed out that the Korean side overturned the foundation of Japan-Korea relations in the issue of “recruitment” and violated international law. He showed his thoughts to promptly correct the situation.

In this context, Foreign Minister Motegi said that the close relationship between Japan and South Korea and Japan, the United States, and South Korea is not as important as it has been in the future. I think we should build a Japan-Korea relationship. "

On the other hand, Mr. Motegi said, “In relation to the issue of“ recruitment ”during the Pacific War,“ Korea violated international law and overturned the foundations of Japan-Korea relations. I would like to continue to urge you to correct it as soon as possible. "

On top of that, regarding the first meeting with Foreign Minister Kang Kyung-hwa, “I will have an opportunity to meet at some point. I want to continue communication between foreign ministers and other foreign authorities.” Said.

On the other hand, regarding the exclusion of Japan from the preferential countries for export control on the 18th by the Korean government, Mr. Motegi said, “I don't know frankly, why.” 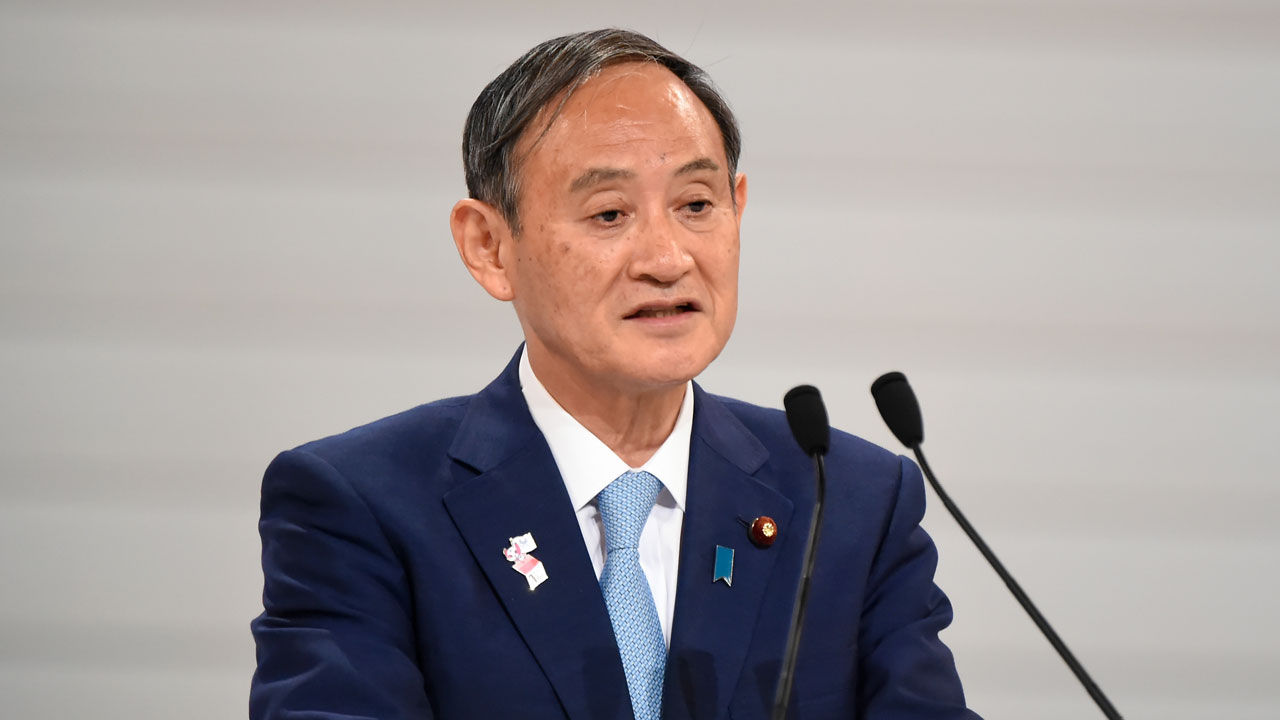 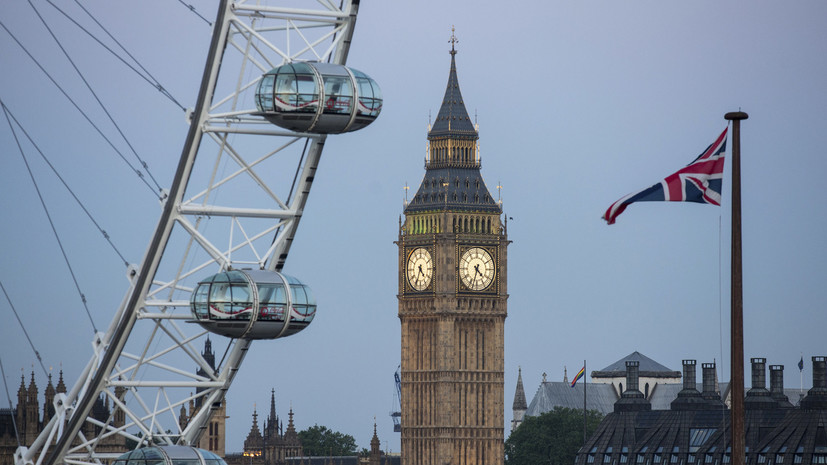 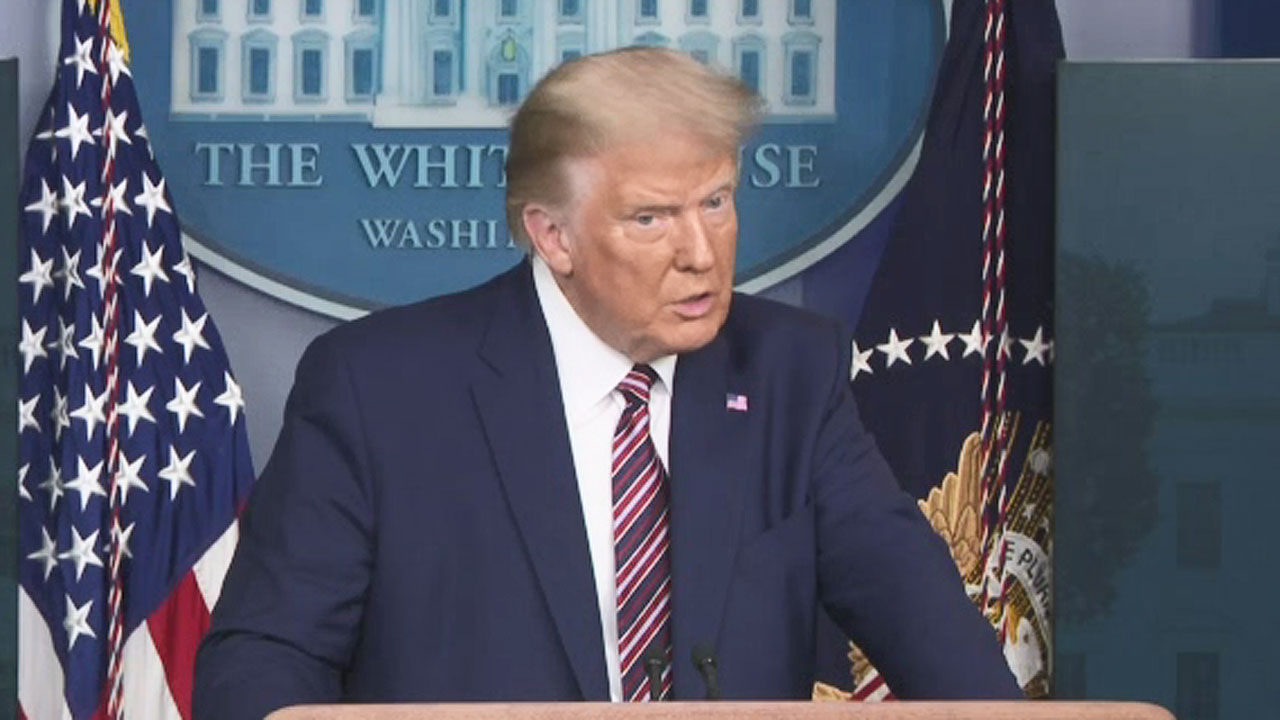 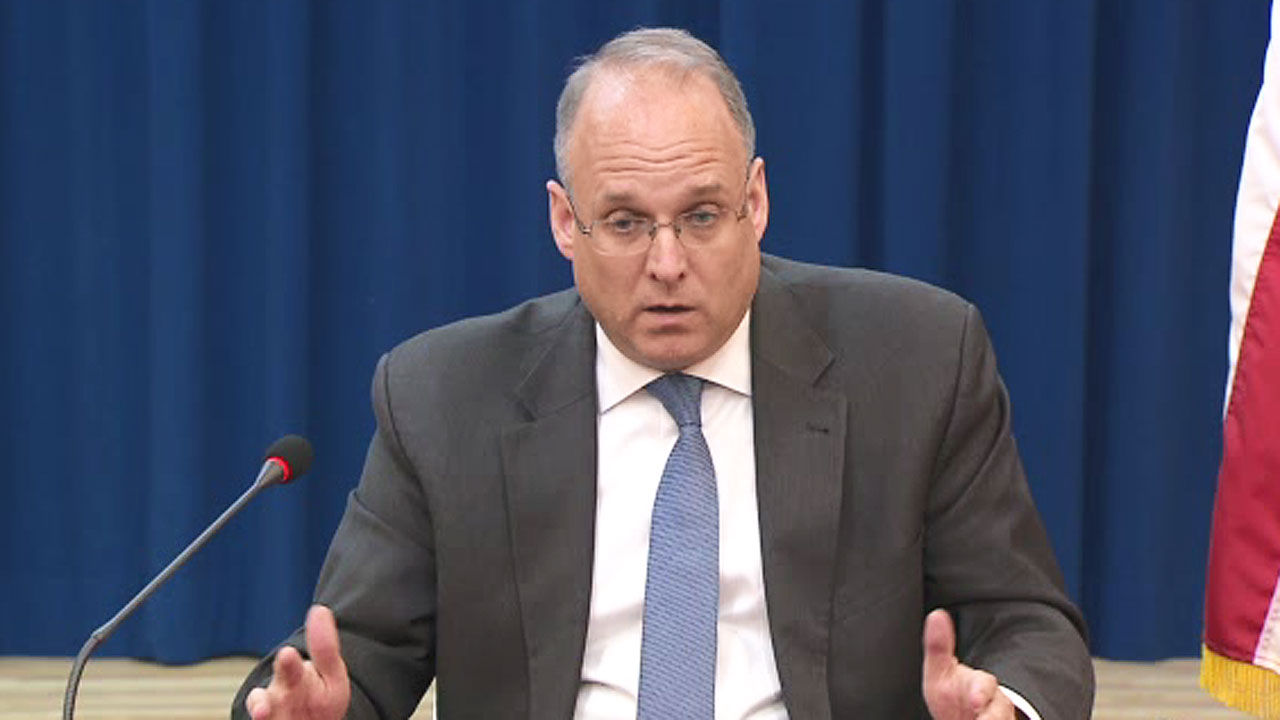 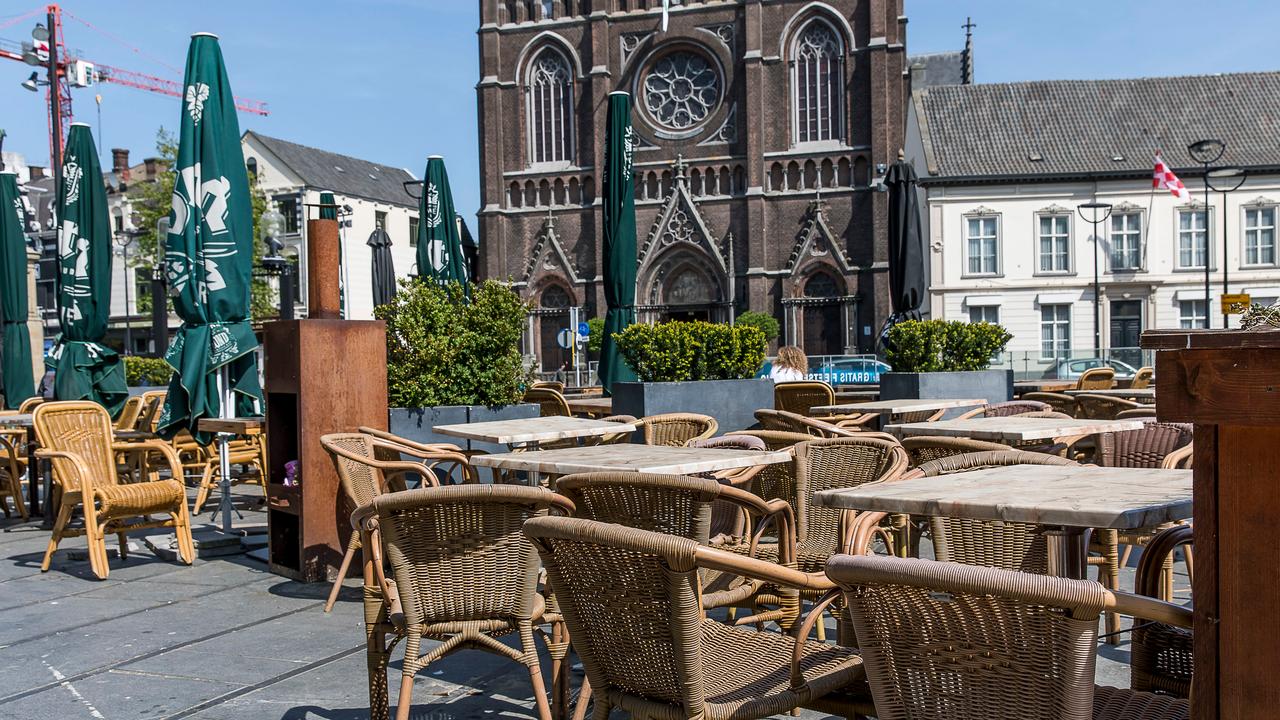