US President Donald Trump has announced that he has chosen his special envoy to free hostages Robert O'Brien as national security adviser to succeed John Bolton, who was sacked a week ago.

"I am delighted to announce that I will name Robert O'Brien, who has had a lot of success as the State Department's presidential envoy on hostage liberation, as a new national security adviser. I have worked with Robert hard and for a long time.

O'Brien has a long history in the Republican foreign policy circles.

Since his inauguration as US president in January 2017, Trump has sacked three national security advisers: Michael Flynn, Herbert McMaster and John Bolton. 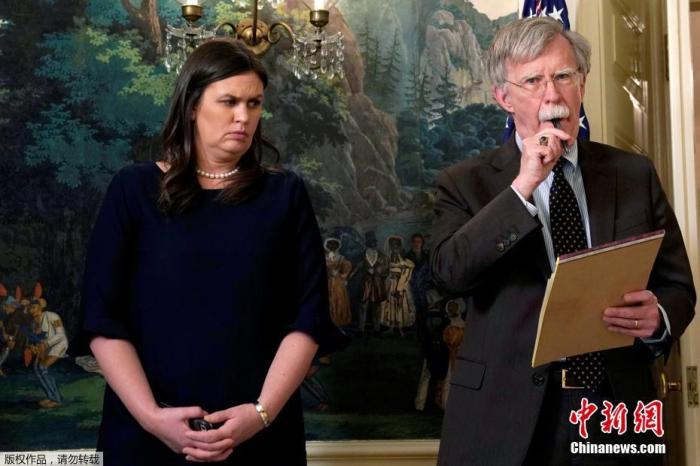 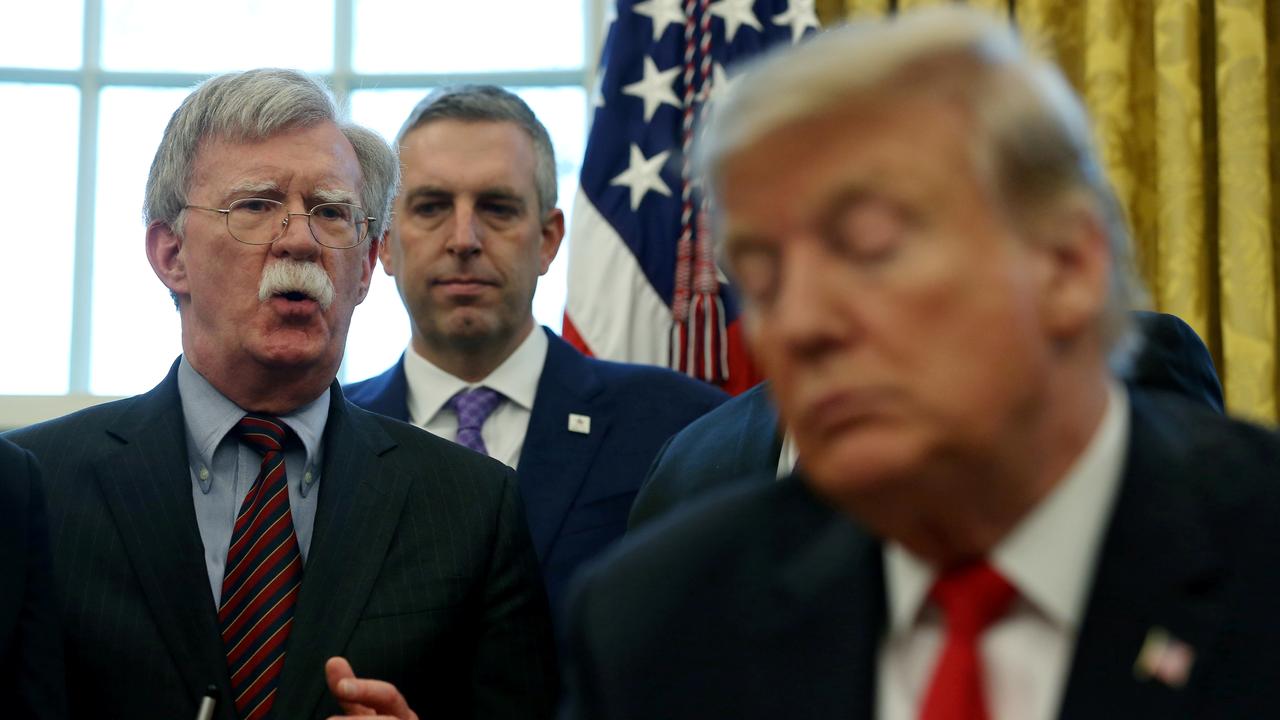 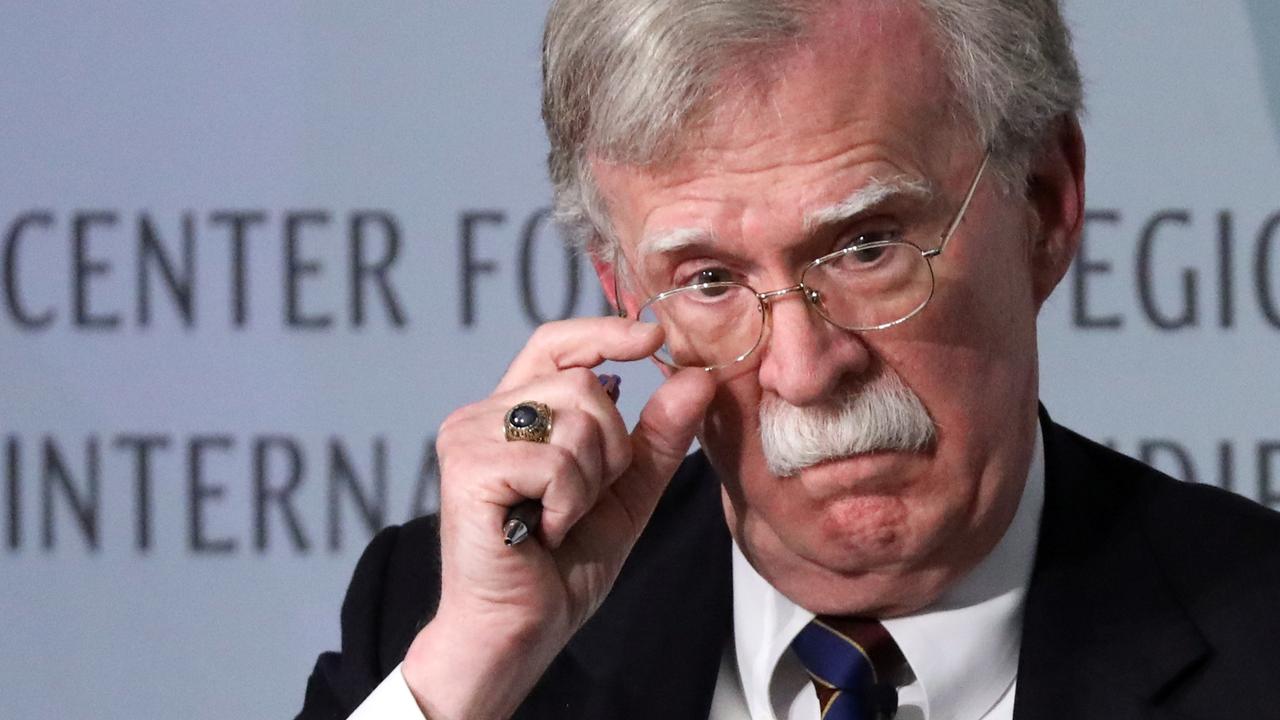 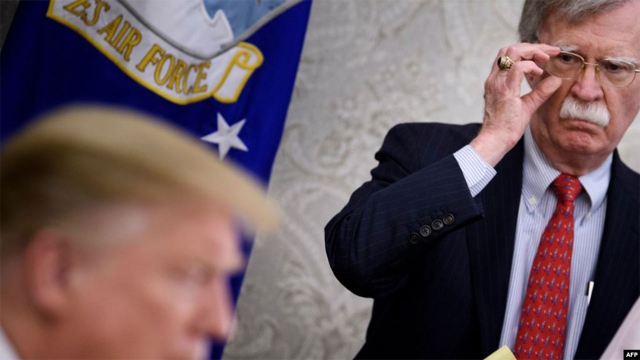 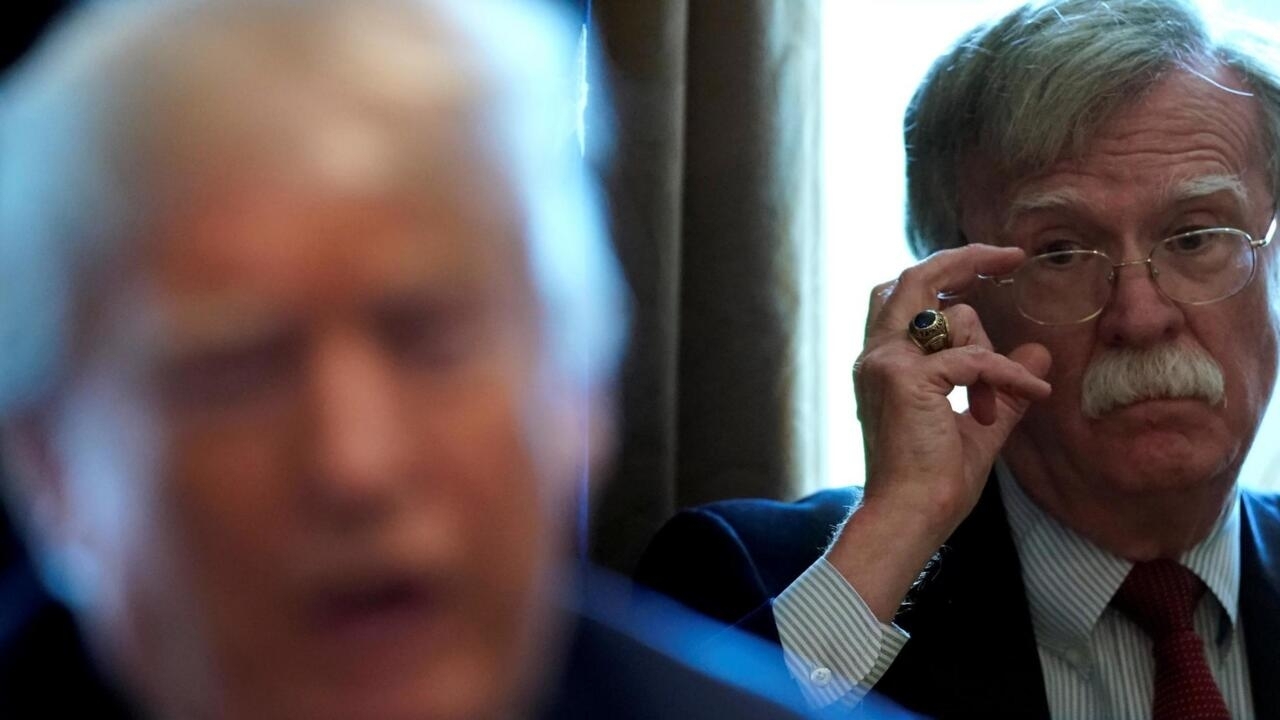 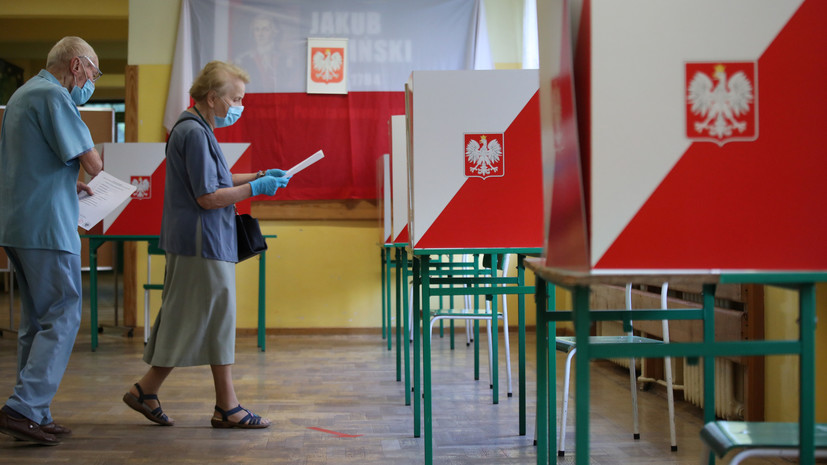 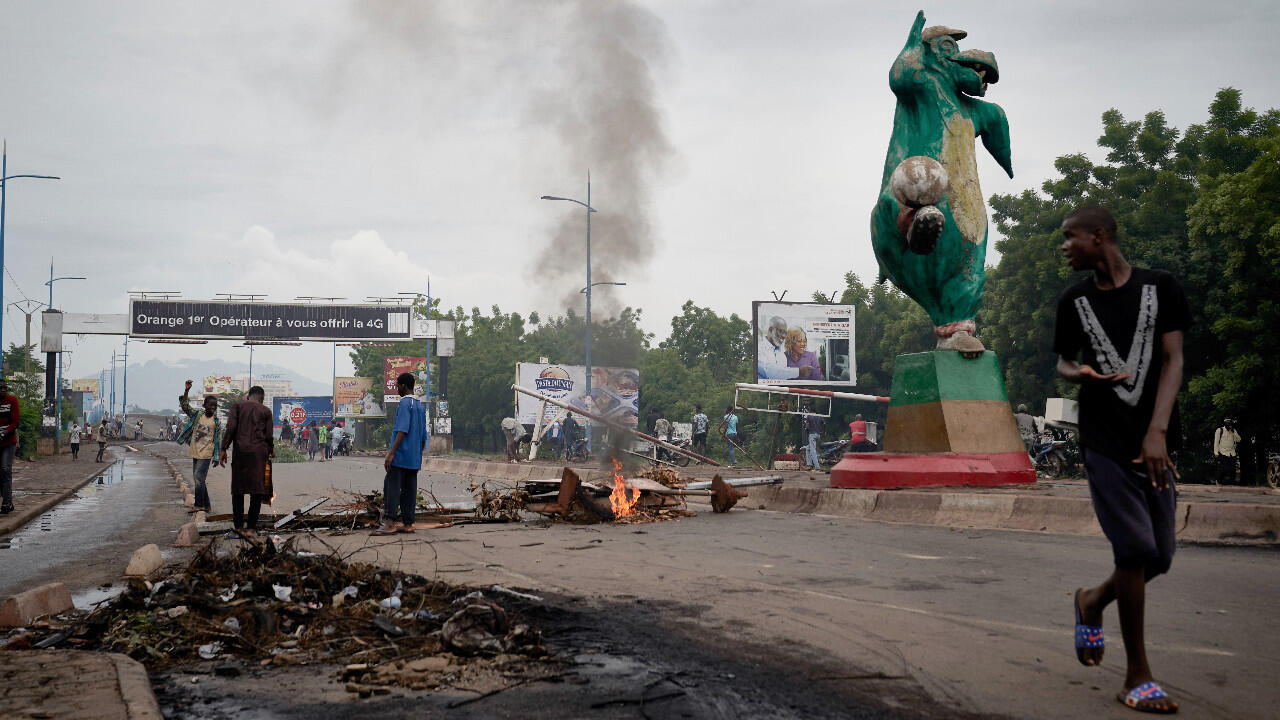 News/Politics 2020-07-12T05:20:50.121Z
Mali: strong tensions in Bamako, the president announces the dissolution of the Constitutional Court

News/Politics 2020-07-12T05:08:50.241Z
The ex-man stepped into Prisma and committed his atrocities with determination - soon the relationship hell with its scary details was revealed
News/Politics 2020/07/12