The Israeli elections .. the start of counting votes and close indicators between Netanyahu and Gantz

According to surveys by three Israeli television stations, Gantz is narrowly ahead or tied with Netanyahu, which is likely to lead to days or weeks of debate over who has the right to form the next coalition government.

The three polls showed that Likud and White Blue would win between 31 and 34 of the 120 seats in the Knesset (Israeli parliament).

Netanyahu is Israel's most successful prime minister (more than 13 years old) and clings to the next government, hoping to prevent him from being tried in financial corruption.

This is the second Israeli election in five months, and some 6.4 million voters have been invited.

As in the last round of elections in April, Netanyahu, 69, who came to the polls with his wife, warned voters that the turnout between Arabs and leftists was high, calling on his supporters to vote heavily.

During a tour of Jerusalem's main market and central bus station, he used a loudspeaker to urge crowds to vote.

Gantz, 60, who heads a blue-white alliance, called on Israelis to reject "corruption" and "extremism" after casting his ballot with his wife in the city of Rosh Haayin, where he lives. 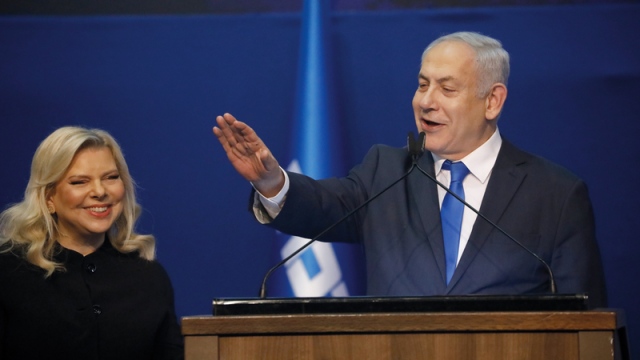 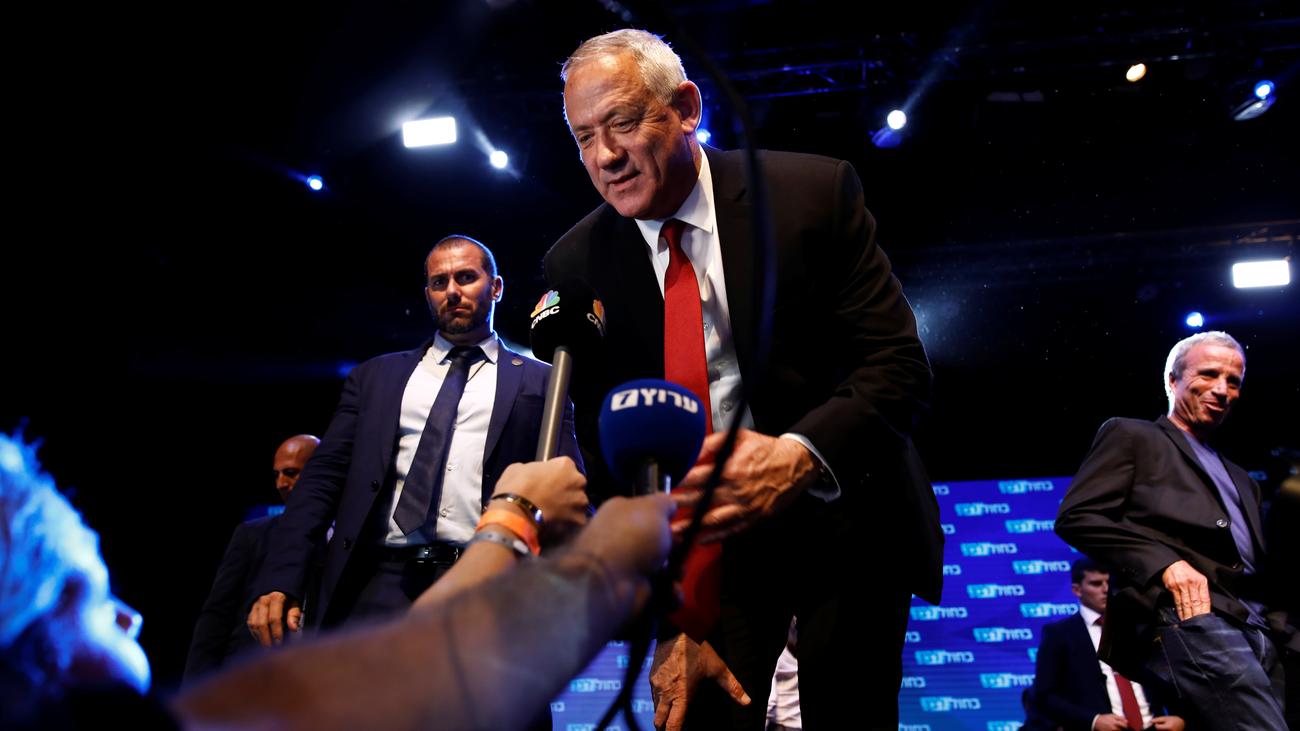 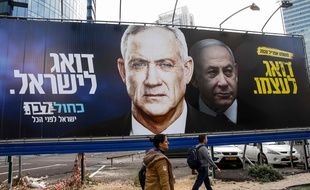 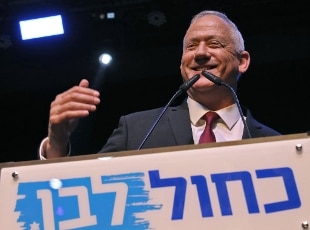 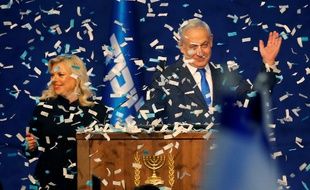 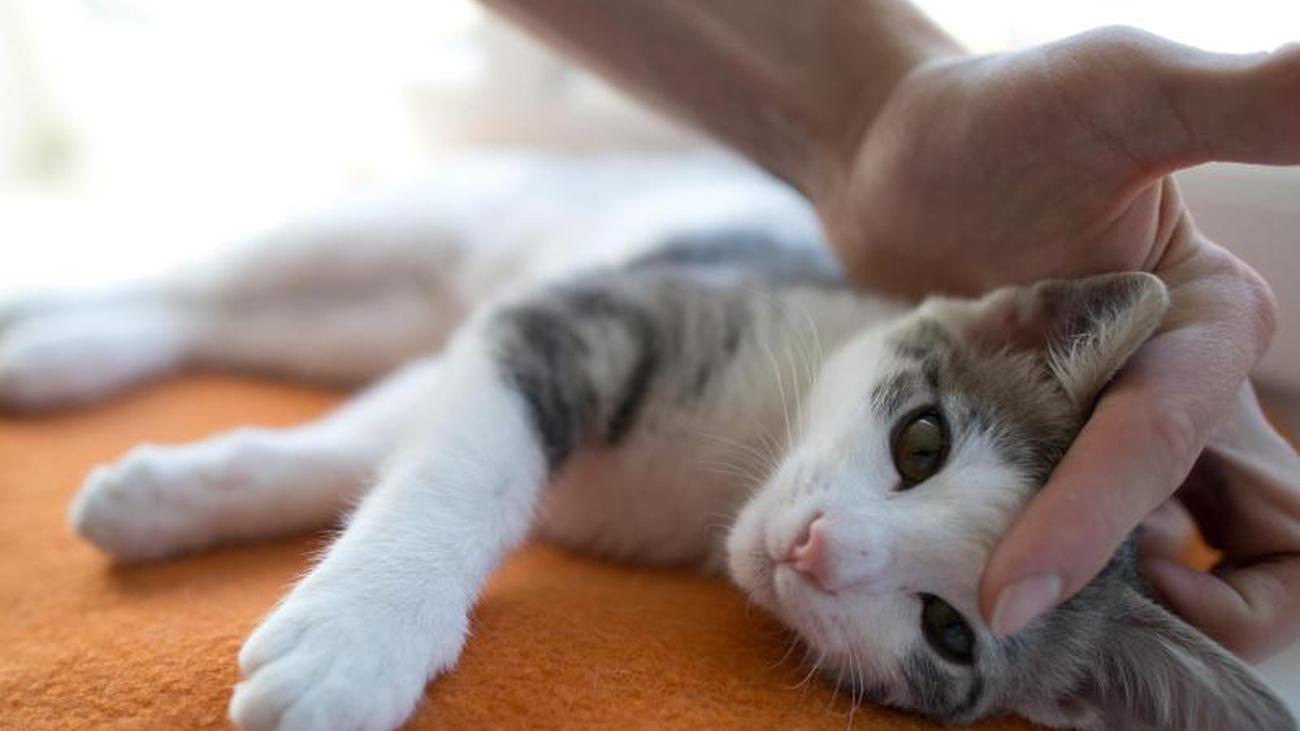 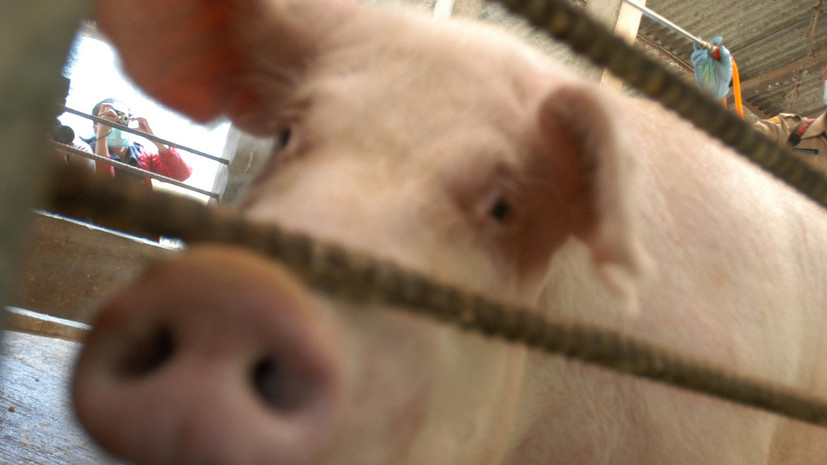 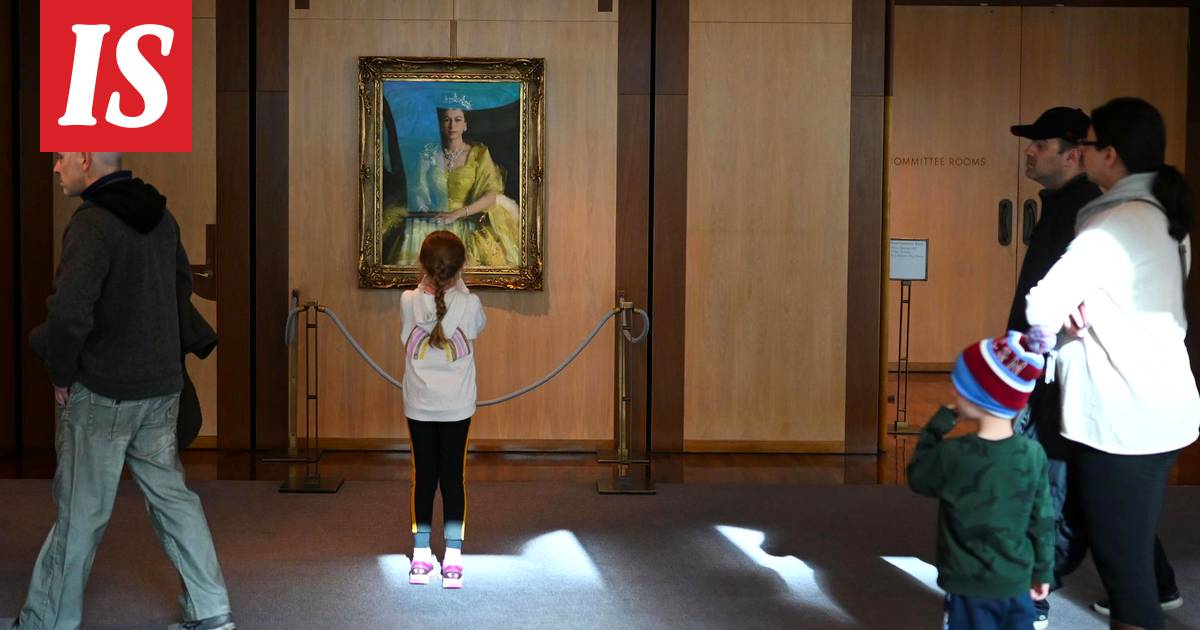