Japan English Proficiency Association will request a uniform 3000 yen payment at the time of acceptance for private English exams that will be introduced to new university entrance exams ...

University admission test September 18 2:40 on the policy that the Japanese English Examination Association will accept refunds

At the time of acceptance, the Japan English Proficiency Association had a policy of requesting a uniform 3000 yen payment for the English private exam that will be introduced into the new university entrance examination. Later, it was revealed that we would only accept refunds for about a week.

The “University Entrance Test”, which begins in January next year, will be conducted in English by a private company.

The private exam will begin from April next year, with applications for English exams and other tests conducted by the Japan English Proficiency Association.

However, at Eiken, at the time of application, it was necessary to pay 3000 yen as a reservation fee, and even if you canceled the exam, it was not refunded.

On the other hand, there were strong opinions from high school side, and if the newly appointed Minister of Education, Ministry of Education, Culture, Sports, Science and Technology canceled the exam in advance, he asked the business operator to give a refund.

In response to this, the Japan English Proficiency Association announced last night that its policy was revised.

Specifically, although the reservation fee is paid once, it will be refunded only for 8 days from the 8th to the 15th of the next month when the application ends.

According to the Japanese English Proficiency Association, “It was the result of considering and considering the anxious feelings of the students and taking their requests seriously.”

However, due to the time limit for refunds, it is expected that there will continue to be a backlash from high schools, and it is unclear whether the situation will converge. 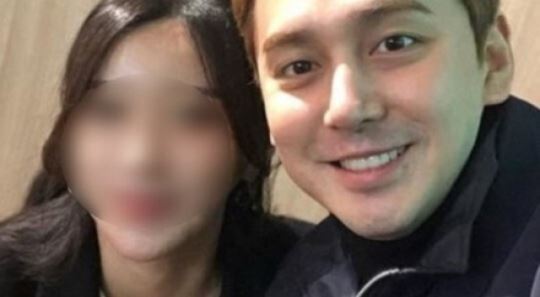 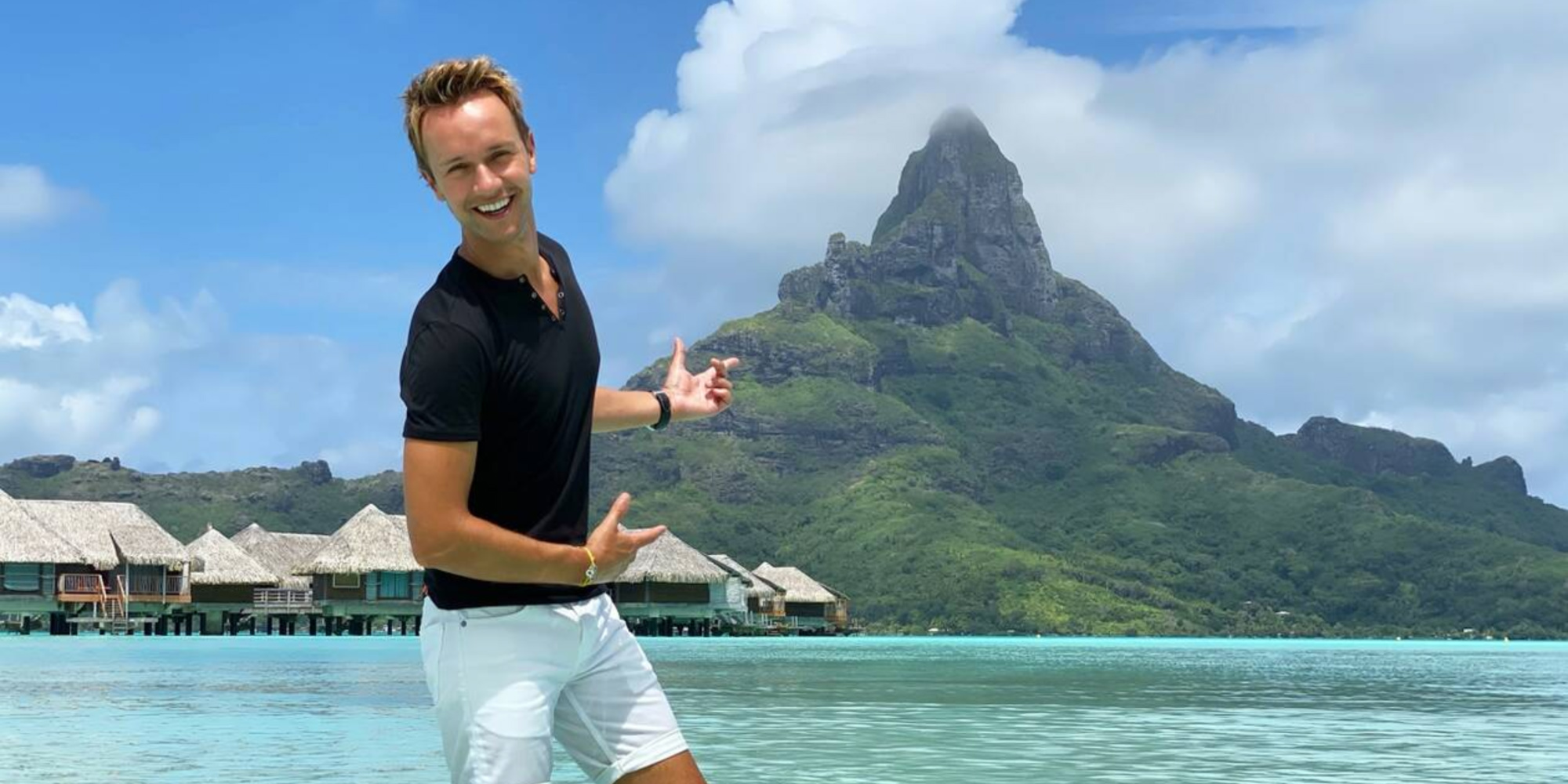 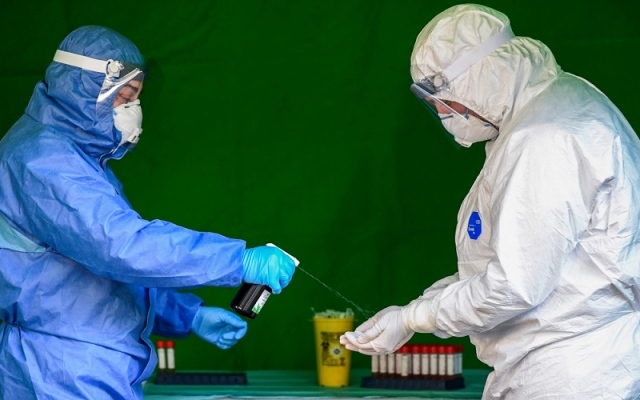 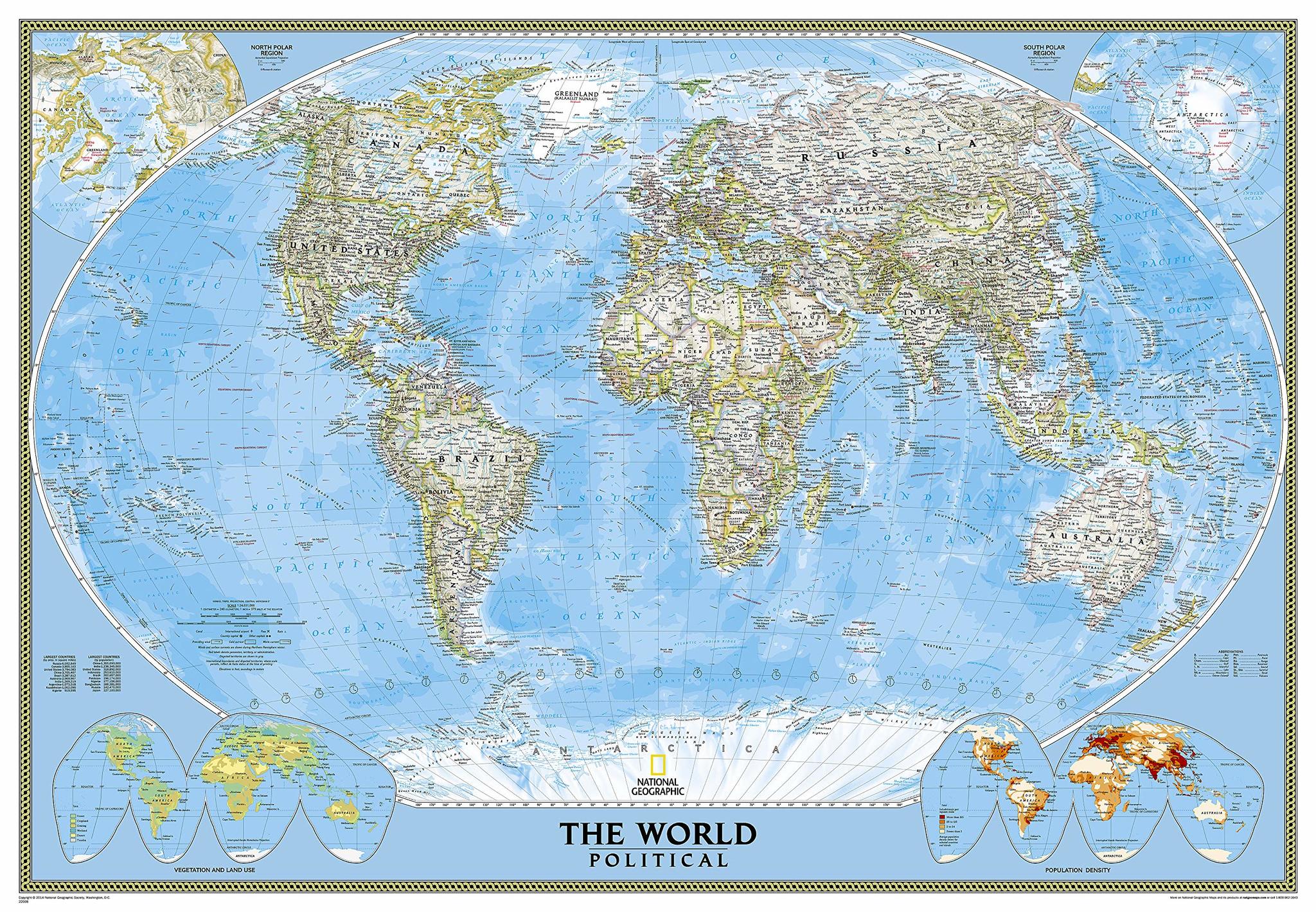 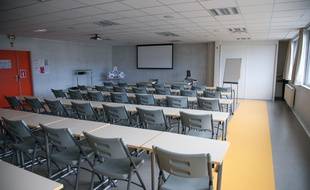 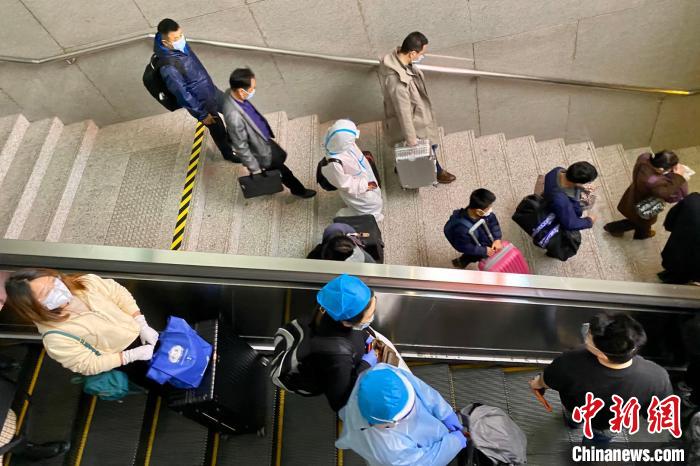 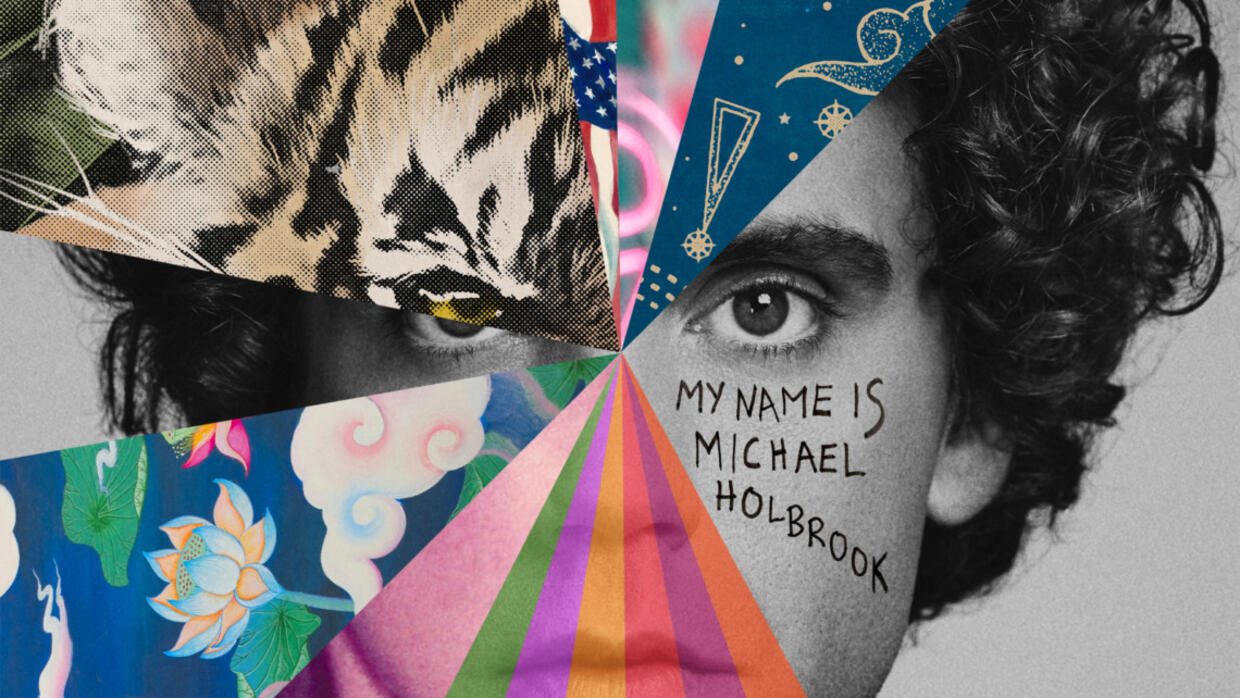 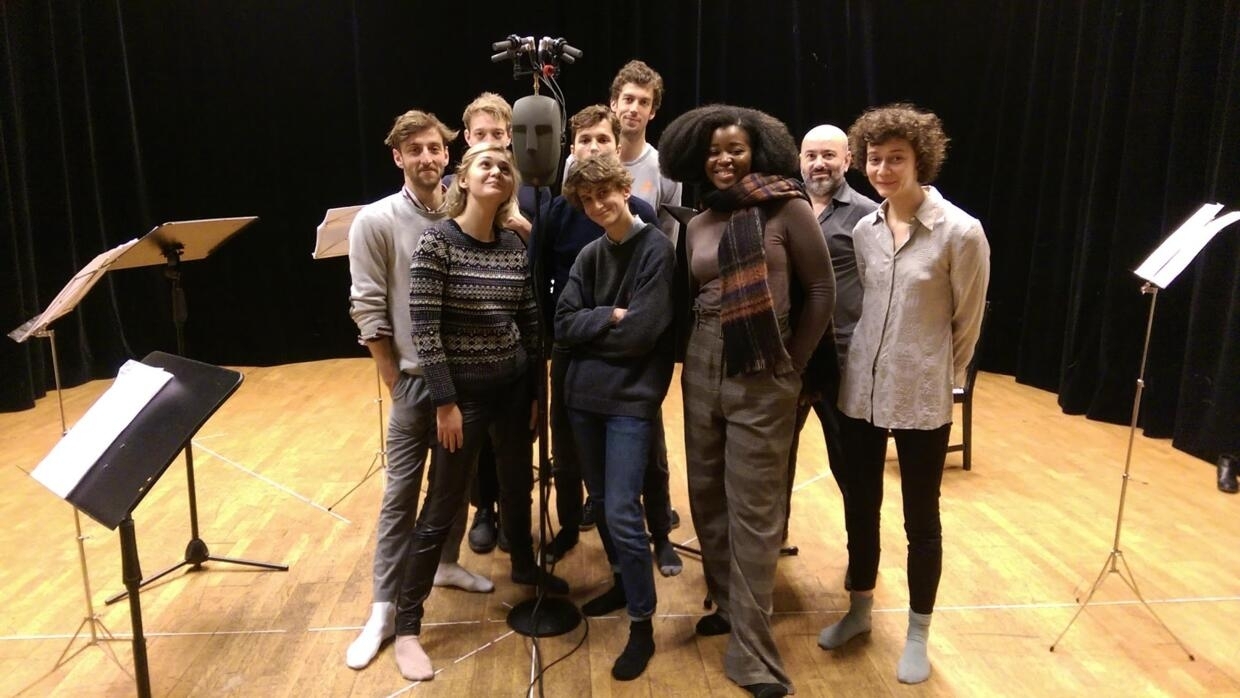 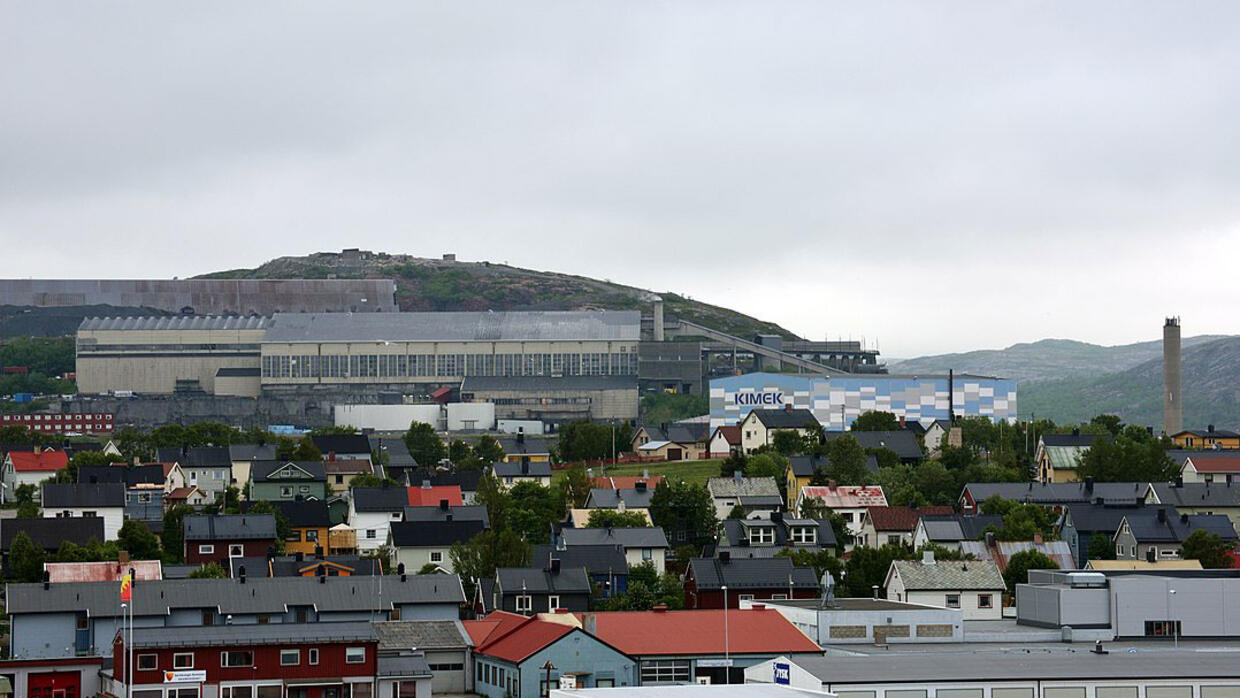 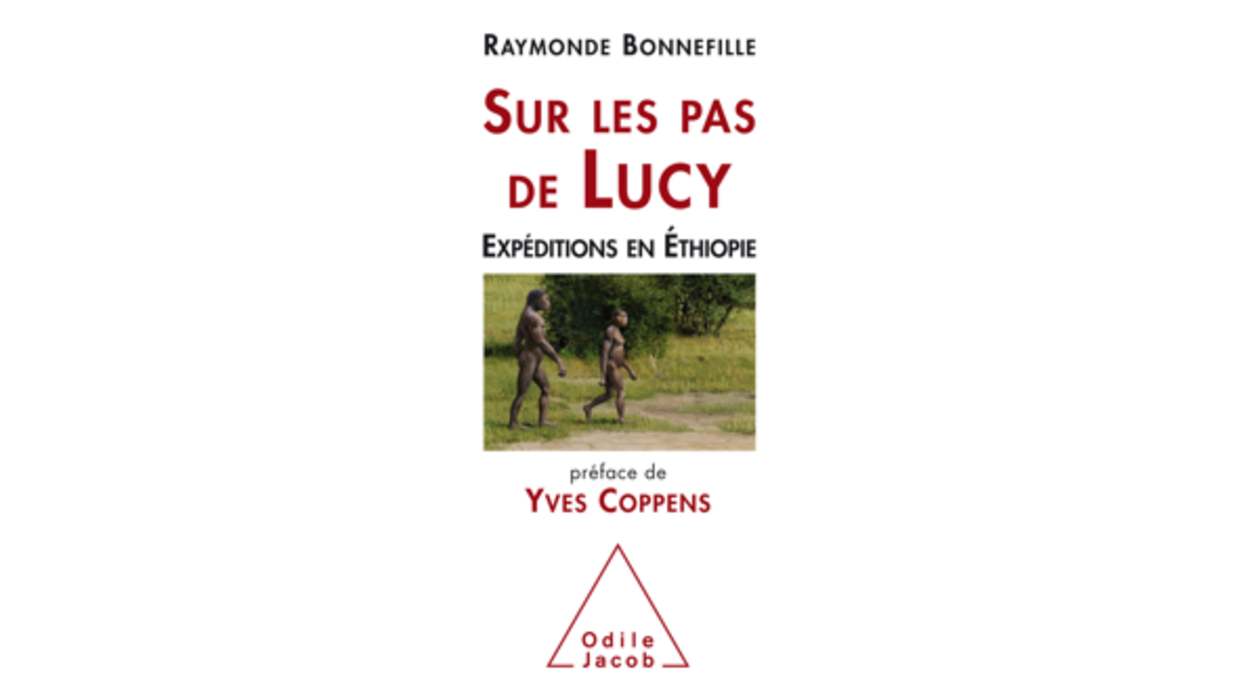