Air pollution in Paris: Hidalgo wants to act against the automobile, ultrafine particles under surveillance

Air pollution in Paris: Hidalgo wants to act against the automobile, ultrafine particles under surveillance

Anne Hidalgo wants to continue the decline in car traffic in Paris, said Tuesday the Mayor (PS) after presenting the points where mainly concentrated fine particles in the capital.

Metro stops, north-east of Paris, around the ring road, places where tourist buses are parked ... maps put on line Tuesday by the Paris city hall allow to identify, hour by hour and street by street, the levels of nitrogen dioxide (NO2), ozone (O3) and fine particles (PM10 and PM2.5) in the capital.

"This information will serve citizens, (who) must know what is happening," Hidalgo told reporters.

The cards, victims of their success, were not updated at midday on the City website (https://www.paris.fr/pages/etat-des-lieux-de-la-quality-de -l-look-a-paris-7101).

While promising to "continue and amplify a public health policy", the socialist mayor, whose candidacy for his succession to the municipal of 2020 is not in doubt, promised to "continue to work on the decline in car traffic, for gentle traffic, on the place of nature in the city to capture carbon dioxide "in particular. According to the town hall, the number of kilometers driven by car in Paris dropped by 5% in 2018.

Asked about the tools that will be concretely implemented in the future to clean the air, the assistant in charge of Transport, Christophe Najdovski (EELV), called on the State to give to communities the means to put in place a control automated "to punish the most polluting vehicles.

According to a study unveiled last week by the environmental association ICCT, pollutant emissions to nitrogen oxides (NOx) of diesel cars, even the most recent models, in Paris, are above the standards set by the Union. European.

Concerning pollution related to railway stations and subway lines, Anne Hidalgo asked RATP to take the necessary measures so that "the air vents" block "fine particles", while inviting families to be cautious and not to let the children "play over the grilles" that reject the particles on the surface.

The air quality monitoring body Airparif also announced that it would install in Ile-de-France an instrument to measure ultrafine particles, still poorly known but strongly suspected of adverse impacts on human health .

This device financed by the Ile-de-France region will be installed by the end of the year in a permanent place that has not yet been defined, "in the Paris agglomeration" and in an "urban station". bottom "(densely populated area but away from a source of direct pollution.

The challenge is to participate - as is already the case in other regions - in the collection of still very partial information on these particles smaller than 1 micrometer.

In a report published in July, the Anses health agency pointed to "adverse health effects" of three emerging pollutants, including ultrafine particles that can in particular seep into the respiratory system. She had also recommended better monitoring them. 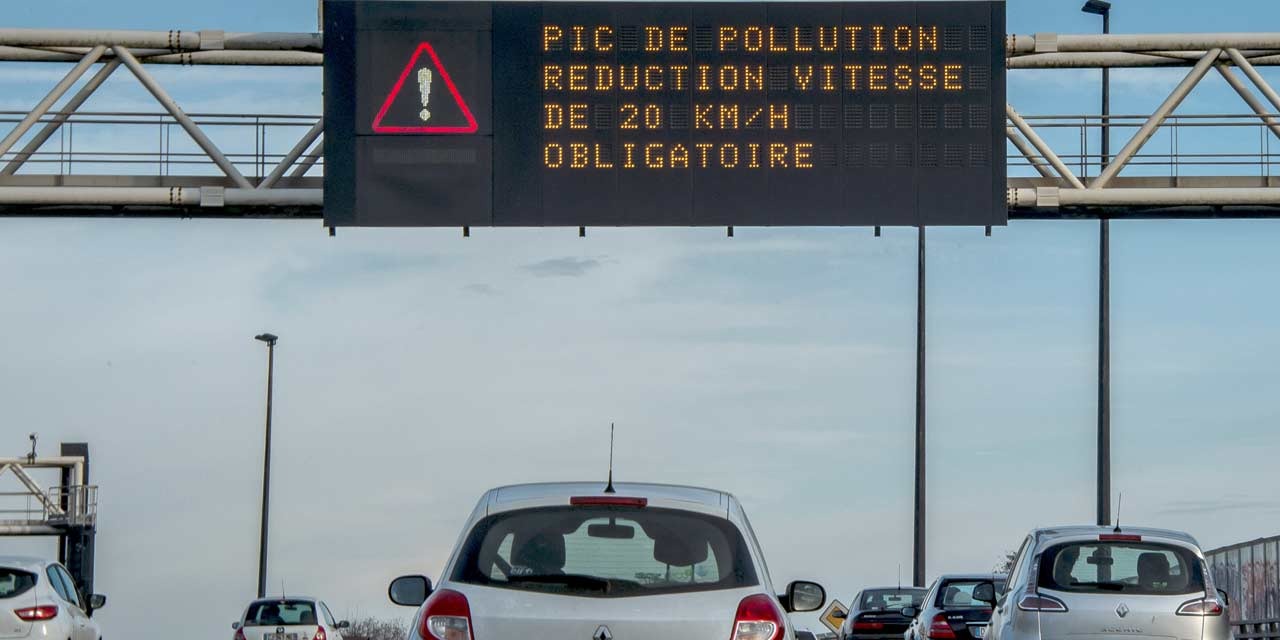 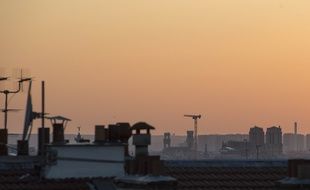 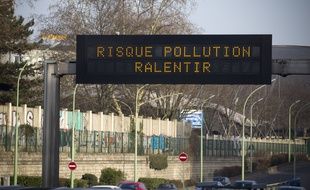 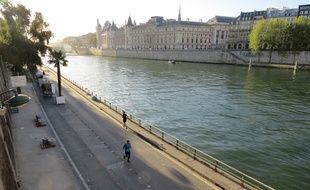