The regional council on the environmental impact in Fyrislund: "It's not good"

It is the politicians in the Real Estate and Services Committee who have the ultimate responsibility for the construction of a new city bus depot in Fyrislund in Uppsala. A facility that is both delayed and will be much more expensive than expected. - It's not good, the taxpayers have suffered an injury, says the regional council Björn-Owe Björk (KD). 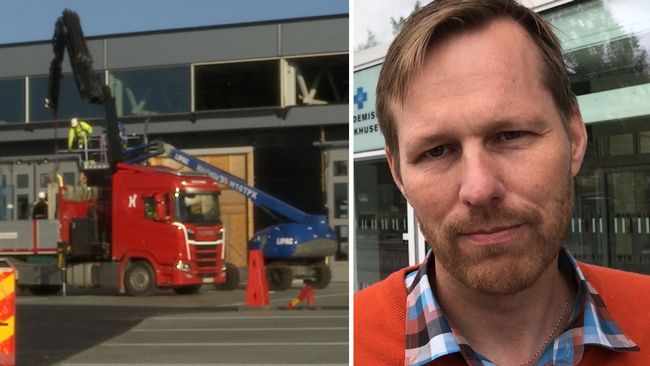 Right now, the officials are at the Uppsala Region, counting on how much the delay in the bus depot has cost. According to SVT News Uppsala's experience, downtime costs can reach between SEK 100 and 200 million. These are costs that have not been incurred if the construction progressed according to plan.

But the extra money should be in the project budget, according to Björn Owe Björk (KD), and the environmental slump in Fyrislund should not affect other operations.

For a dialogue on extra costs

Björn-Owe Björk (KD) says that they are now having a dialogue with the company WSP about the extra costs that, according to Region Uppsala, have arisen due to lack of delivery. SVT News Uppsala has been in contact with WSP during the day. The answer from the company is that for discussions about the criticism directly with Region Uppsala and that you do not, at present, want to comment on that process.

Region Uppsala has directed the cap to the general consultant and will demand compensation for what the delay cost. But the question is what responsibility does the property and service committee have for the situation that arises. Should one have acted earlier?

In the clip next to it, the property and services committee chairman Björn Owe Björk (KD) responds. 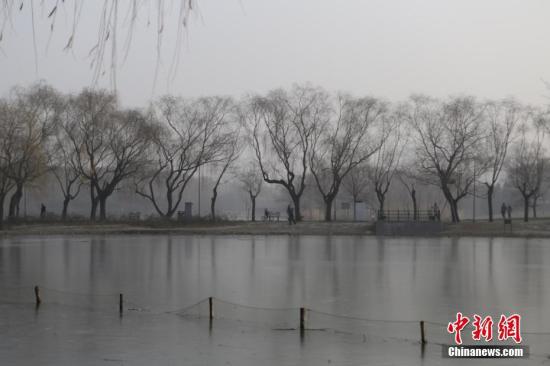 News/Politics 2020-09-11T07:29:12.153Z
What are the causes of air pollution in Beijing-Tianjin-Hebei and surrounding areas in autumn and winter? Response from the Ministry of Ecology and Environment 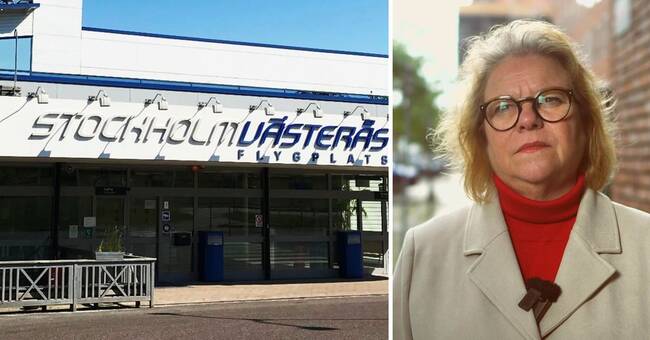 News/Politics 2020-09-09T15:50:17.816Z
After the closure decision: The region will talk about Västerås airport with the city's politicians

News/Politics 2020-09-17T22:22:52.587Z
The national air quality improvement battle to defend the blue sky is critical this autumn and winter 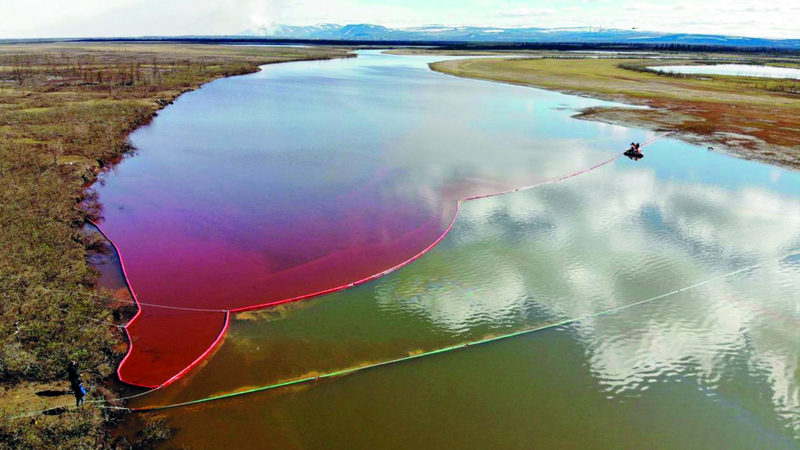 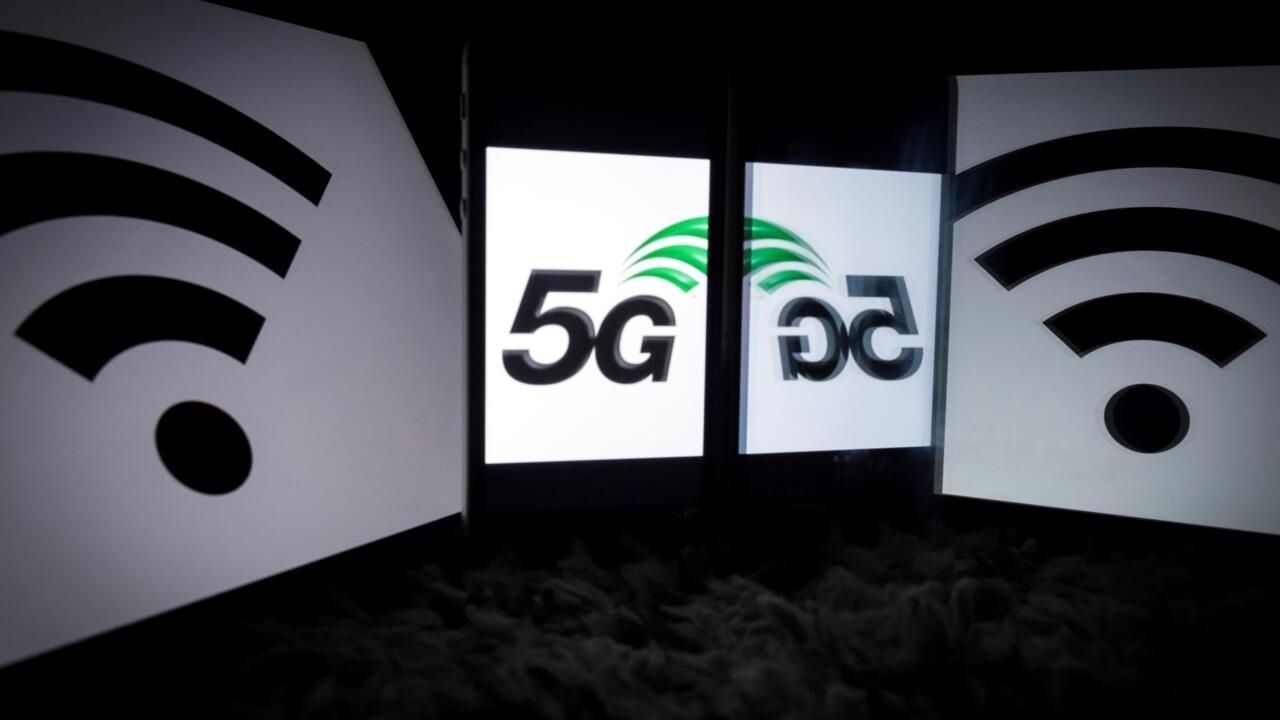 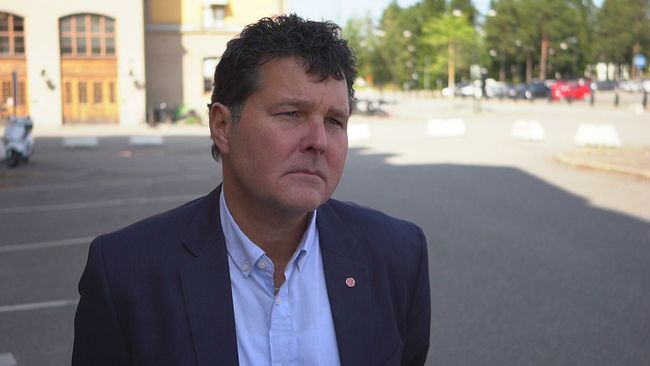 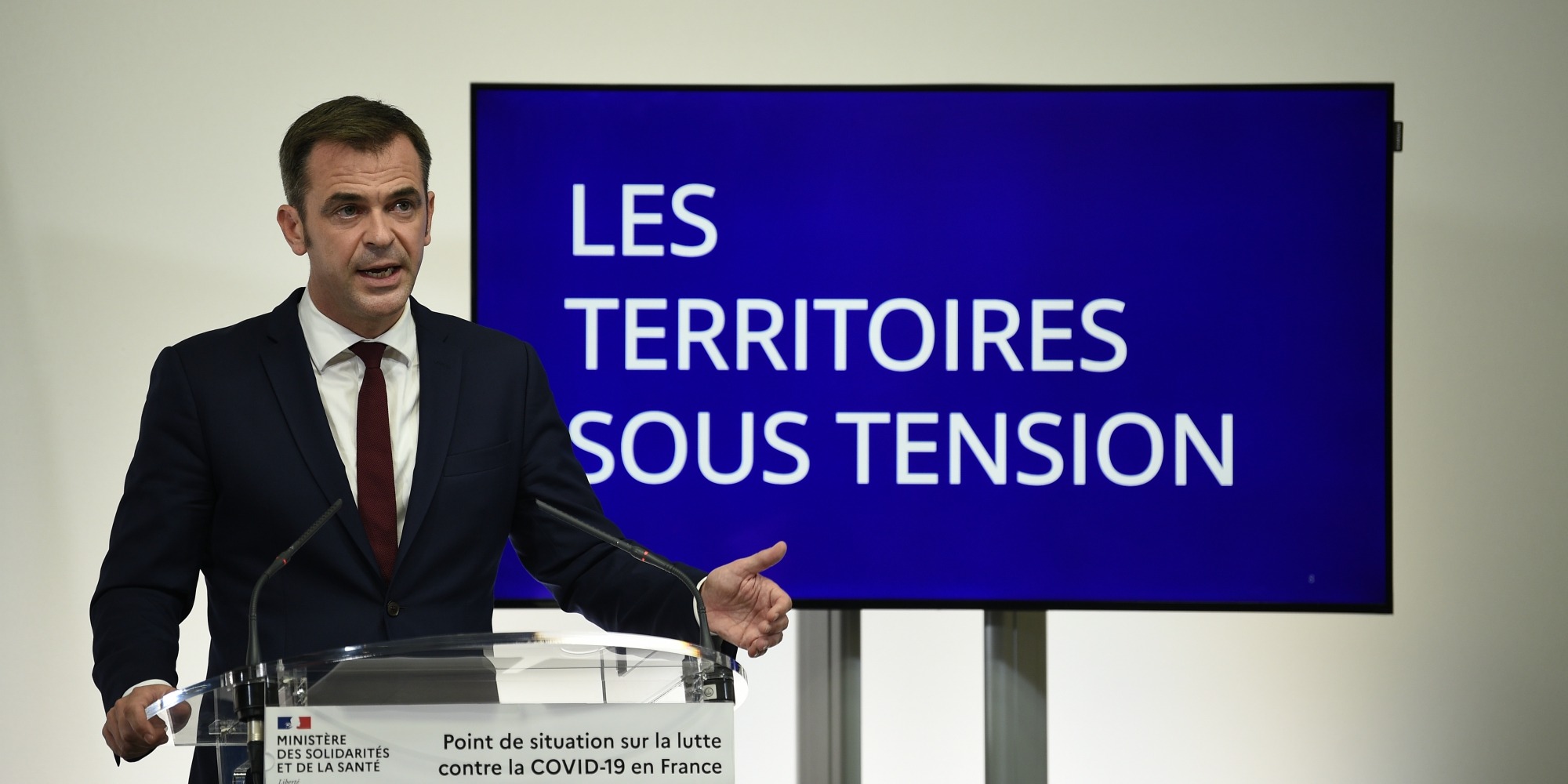 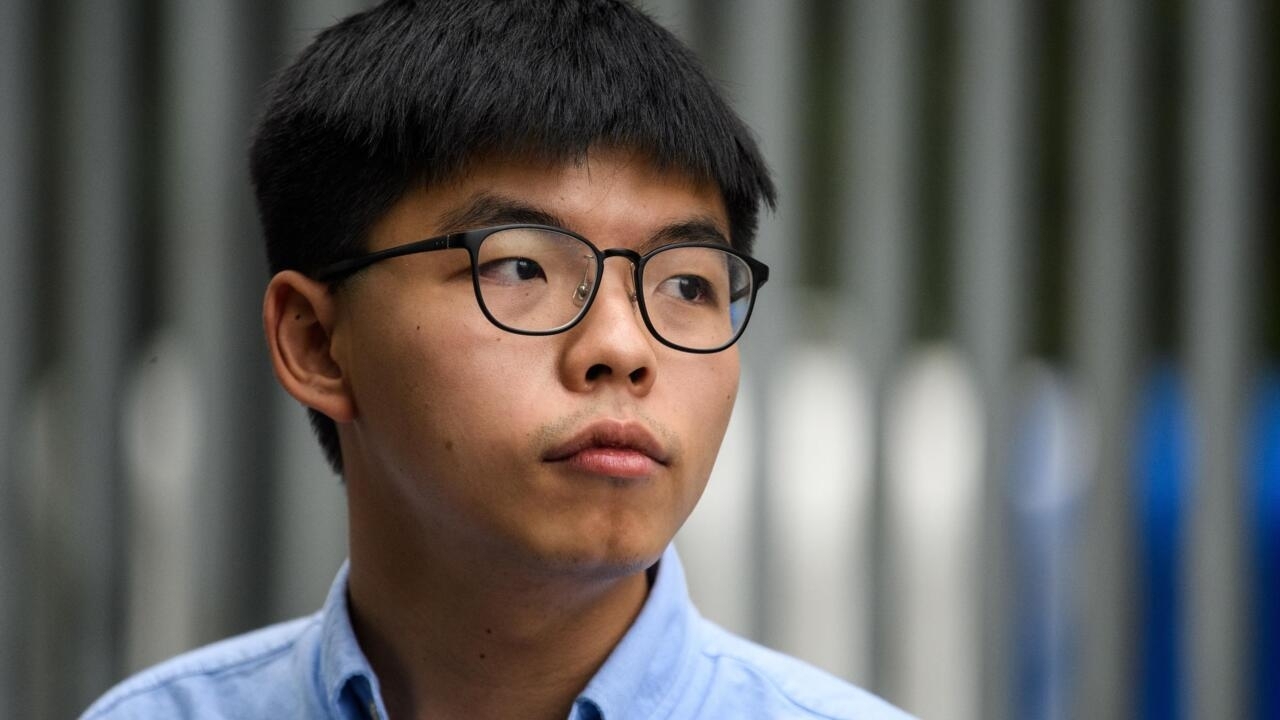 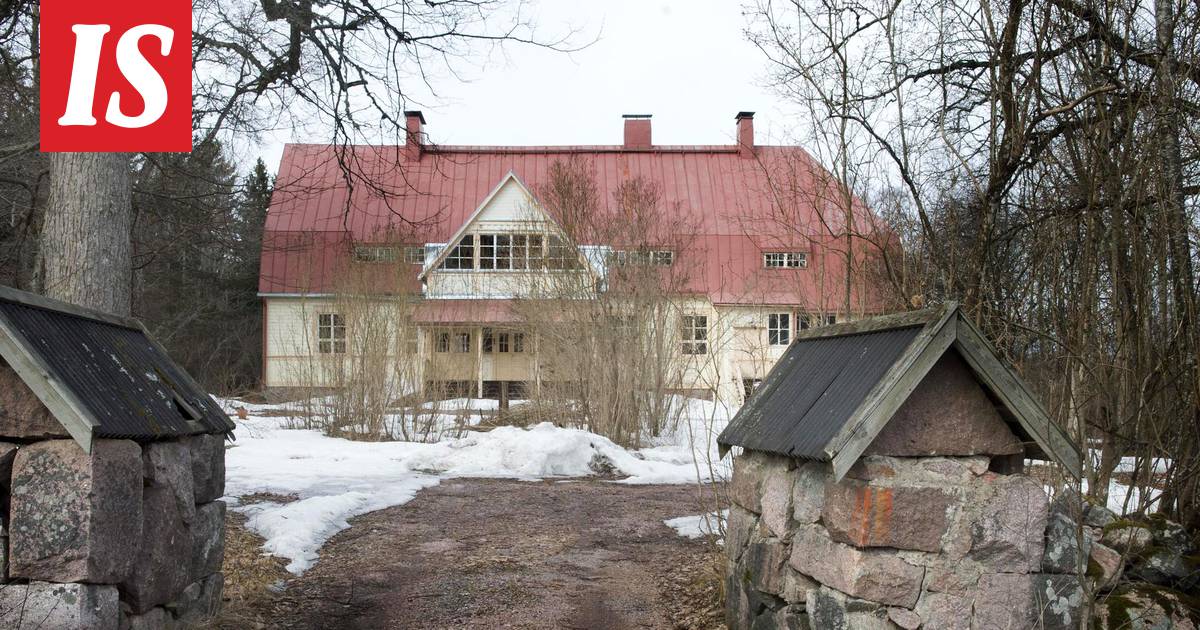