IAEA = The International Atomic Energy Agency's annual general meeting has begun, and the US criticized Iran for continued efforts to strengthen nuclear development.

IAEA = The International Atomic Energy Agency's annual general meeting has begun, and the United States criticized Iran for continued efforts to strengthen nuclear development, while Iran emphasized that the US side is responsible. It became the exchange of.

The IAEA annual meeting, which has 171 member states, started on the 16th in Vienna, where the headquarters is located.

At the general meeting, issues such as Iran and North Korea's nuclear development issues and nuclear safety were agenda items. Among them, US Secretary Perry Energy said, “Iran's actions over the past few months are a major concern. "We will continue to apply maximum pressure to cut off."

In contrast, Iran ’s Secretary of Saleh ’s Atomic Energy Agency said, “Iran has suspended some of its obligations in the nuclear agreement because there are no other options. If the nuclear agreement is fully and effectively implemented, "Iran can revert the current measures," he stressed that the unilateral sanctions imposed by the United States need to be lifted first, and it became a mutual reward from the first day of the general meeting.

At the general meeting, in honor of former Secretary General Noya Amano who died in July, in honor of Mr. Amano, Mr. Amano's research building at the IAEA facility for researching the application of nuclear technology in the suburbs of Vienna I decided to give it a name.

Minister of Science and Technology, Takemoto “Discussion on decommissioning and contaminated water”

Mr. Takemoto, Minister of Science and Technology, who attended from Japan, spoke at the general meeting and stressed that Japan's efforts after the nuclear accident were evaluated by IAEA. Although we may receive criticism that is not based on scientific grounds, we will ask for a fair and rational discussion based on the information that Japan has disclosed with transparency and the contents of the IAEA report. " It was.

In addition, Minister Takemoto said, “There are still countries / regions that maintain regulations on imports of Japanese food that are not based on scientific grounds. I called it. "

After the general meeting, Minister Takemoto told reporters, “I don't know exactly what the Korean side is saying, but it is not true if Japan leaks contaminated water. It is not true. I would like to gather knowledge and take measures. ”

Attention is being paid to what the Korean side will say at the general meeting. 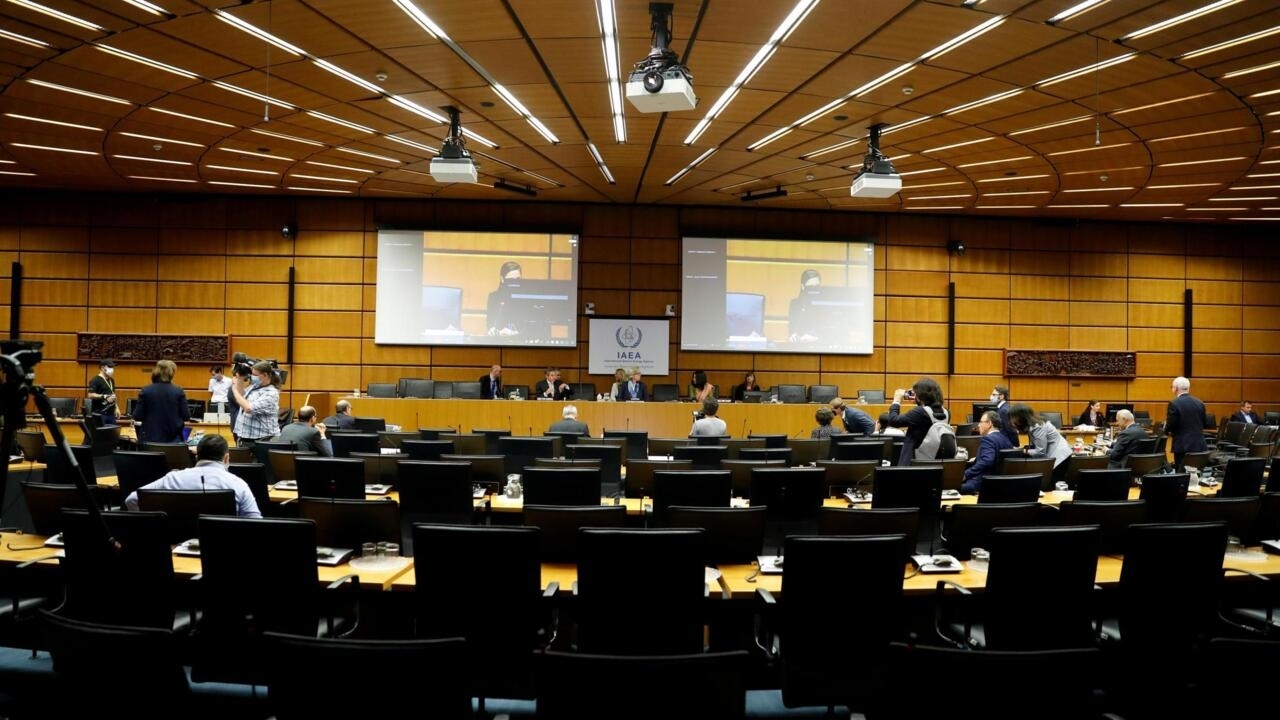 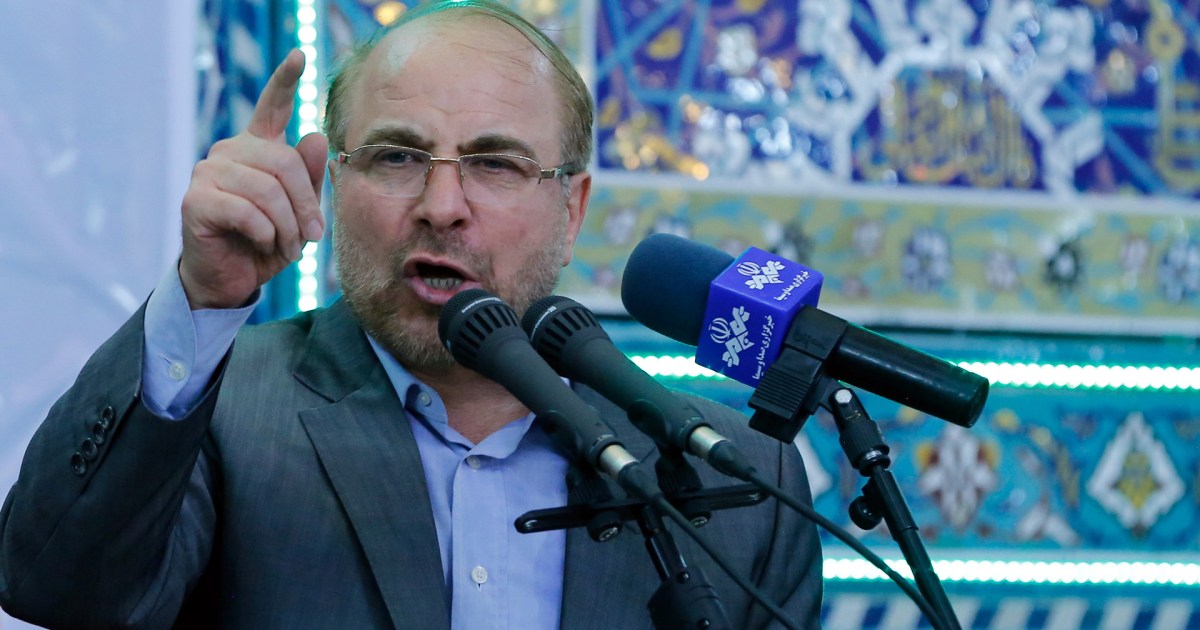 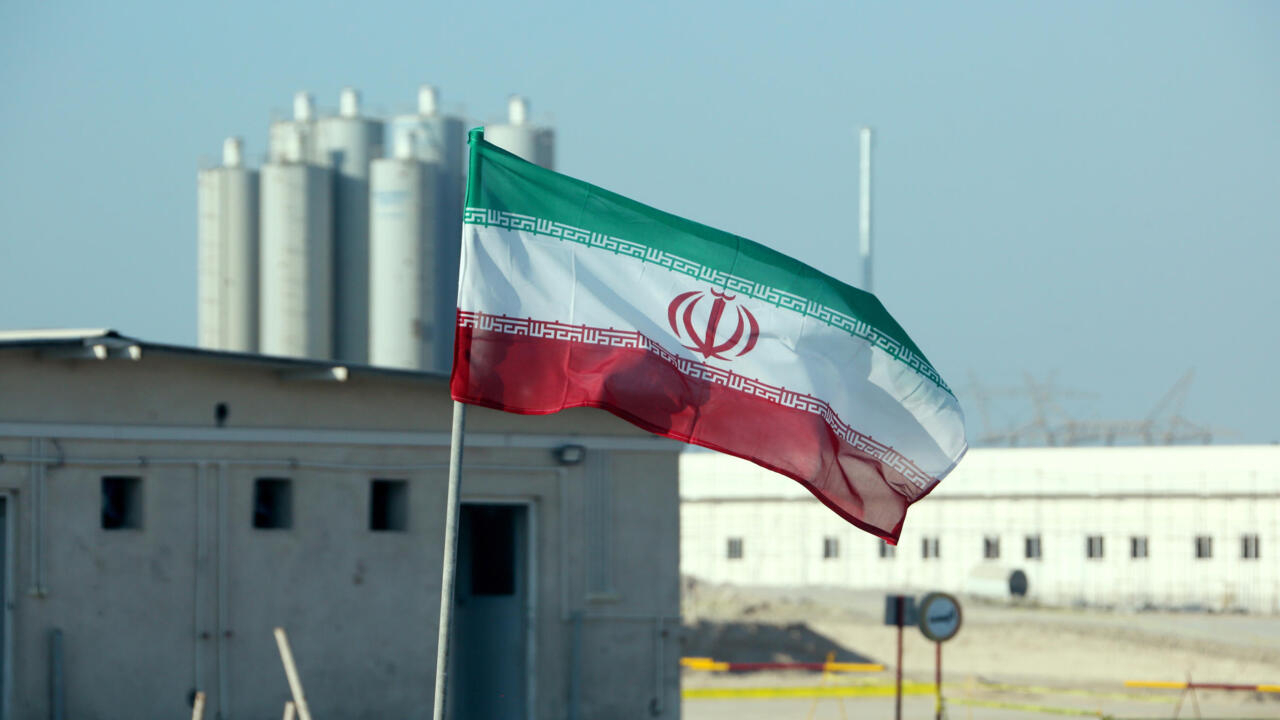 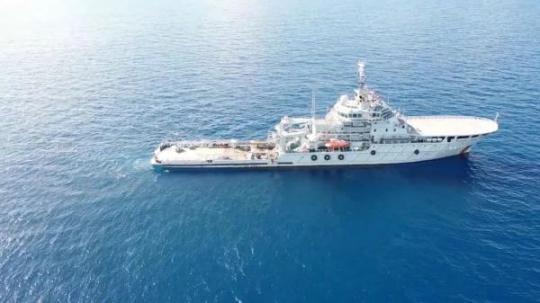 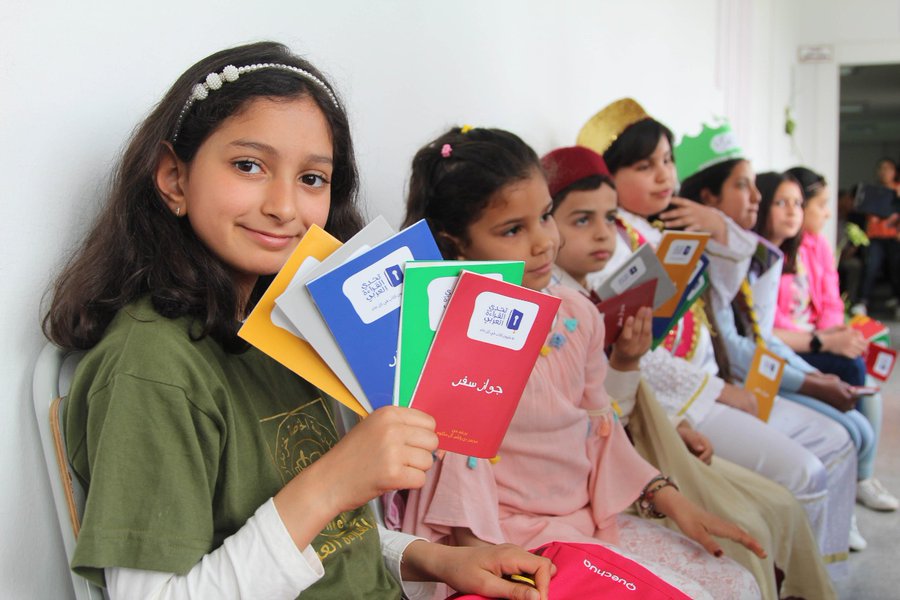 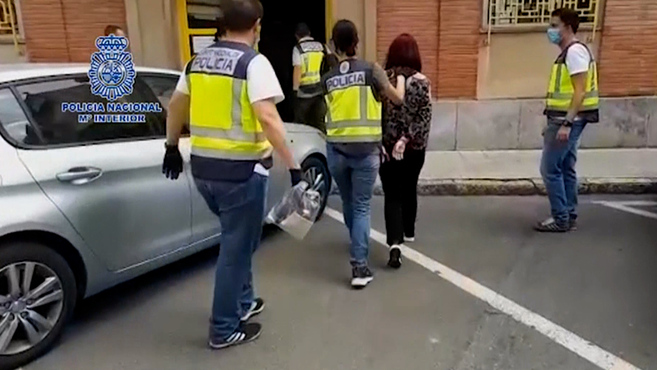 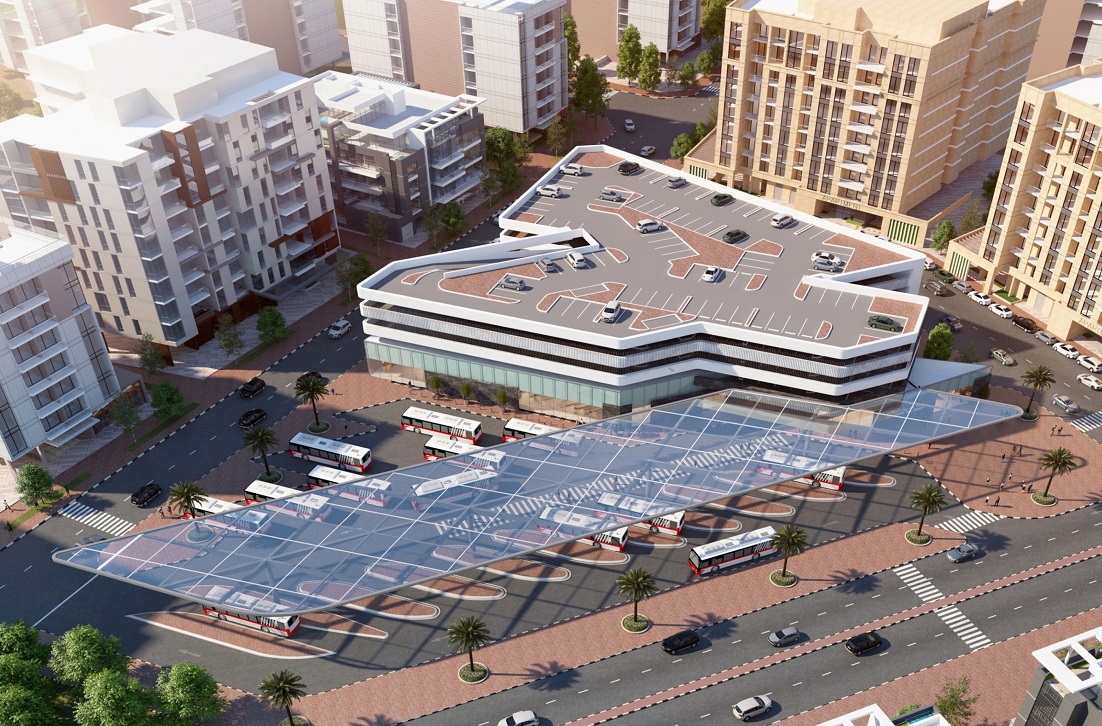 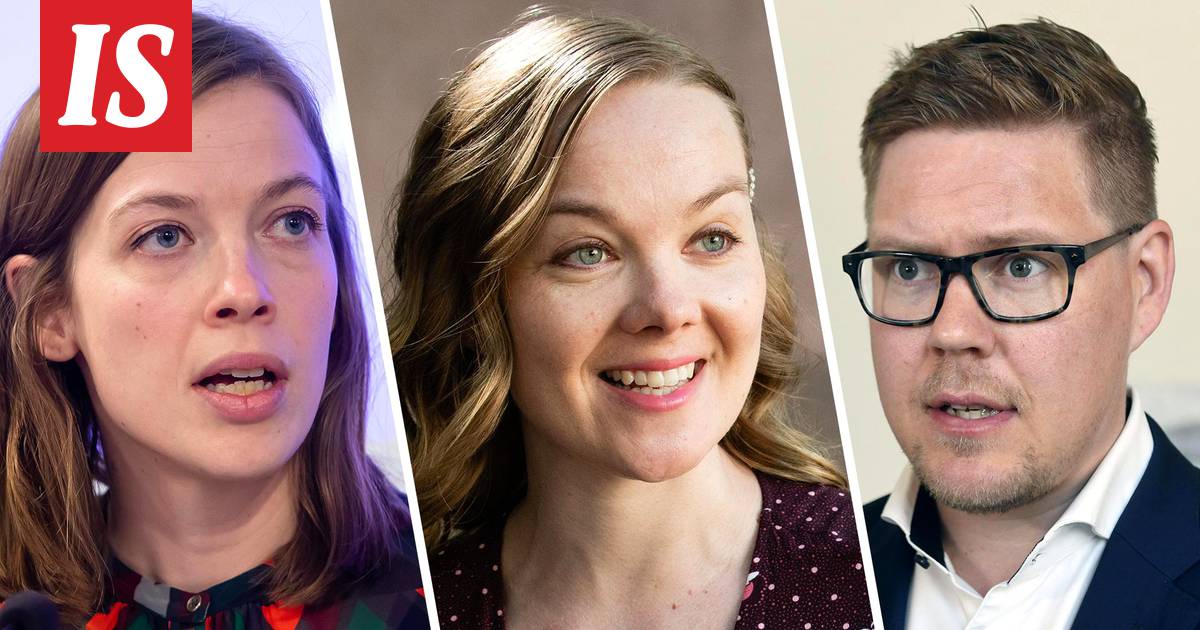 News/Politics 2020-08-15T10:43:00.164Z
This is how the positions of the governing parties on the employment measures proposed by the Ministry of Foreign Affairs differ from each other - Kulmuni thanked, Andersson was disappointed ...
News/Politics 2020/08/15