The attack on the Abqaiq Saudi oil plant was what everyone feared. Why?

The Middle East geopolitics has returned to play a retaliatory role in the oil market, and this was what everyone feared. Causing unknown scale damage, while everyone expects crude oil prices to react Monday and emergency stocks are exploited.

The flow of crude oil from Saudi Arabia, the world's largest exporter, is likely to be affected, although it is not known when the flow will return to normal, the website said.

Traders who have ignored tensions in the region for several months will react to the attack when markets open on Monday, the Bloomberg report said.

The importance of Abqaiq factory
The Abqaiq crude oil refinery is the most important facility in the Saudi oil sector.In 2018, the plant processed about half of the Kingdom's crude oil production, or about five million barrels per day, or one in twenty barrels of oil used worldwide.

Abqaiq is more important for the Saudi oil sector than the export terminals on the Arabian Gulf in Ras Tanura and Ju'ayma or the Strait of Hormuz.

Crude oil can be diverted away from the Gulf and Hormuz by pumping it across the country to the Red Sea via the East-West Oil Pipeline, but it cannot bypass Abqaiq. The East-West Pipeline starts at Abqaiq and all production is processed from Ghawar, Shaybah and Khurais fields. The attack on Abqaiq will affect the flow of crude oil to export terminals on the Red Sea and Arabian Gulf coasts, according to a Bloomberg report.

The latest attack comes just months after drones targeted pumping stations on the oil pipeline. The damage from the previous attack was minimal, but highlighted how weak Saudi oil infrastructure is even when it is hundreds of miles away.

what is happening now?
Saudi Arabia's stockpile of crude has returned to what it was in 2008, reducing its ability to compensate for any loss of production.

The report added that Saudi Arabia may seek to maintain export levels as much as possible by providing customers with stocks.It has storage tanks inside as well as sites in Egypt, Japan and the Netherlands, but Saudi Arabia began to reduce its crude stock since the beginning of 2016 to return to levels not seen since 2008.

This means, according to the report, that what the Kingdom has to withdraw from it much less than it had three years ago.

Emergency stockpile testing
According to a Bloomberg report, the attack will also test stocks in oil-consuming countries. IEA members have to keep 90-day oil imports in emergency stocks, and consumption will begin if Abqaiq pumping continues.

At the same time, non-IAEA countries such as China and India are building up their own emergency reserves.

On the contrary, its support for the Houthis in Yemen, who have claimed responsibility for the Abqaiq attack, will ensure continued US pressure. 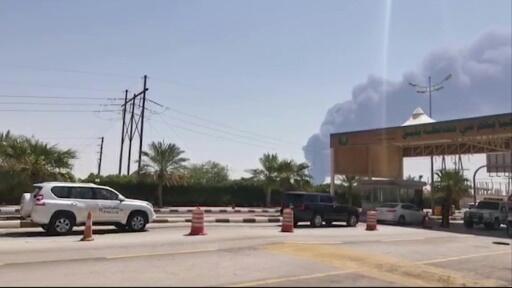 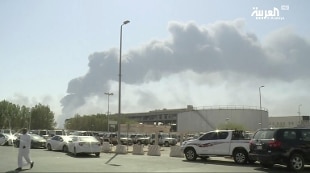 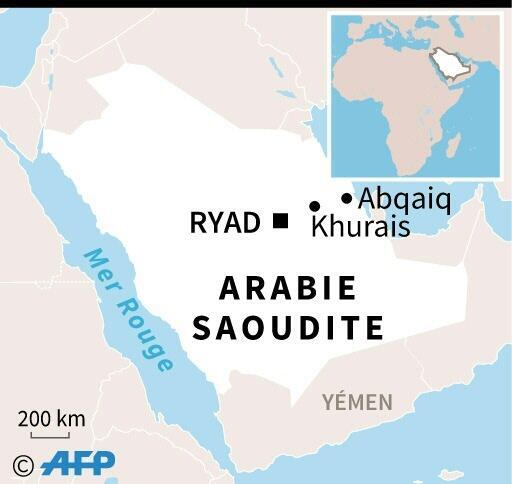 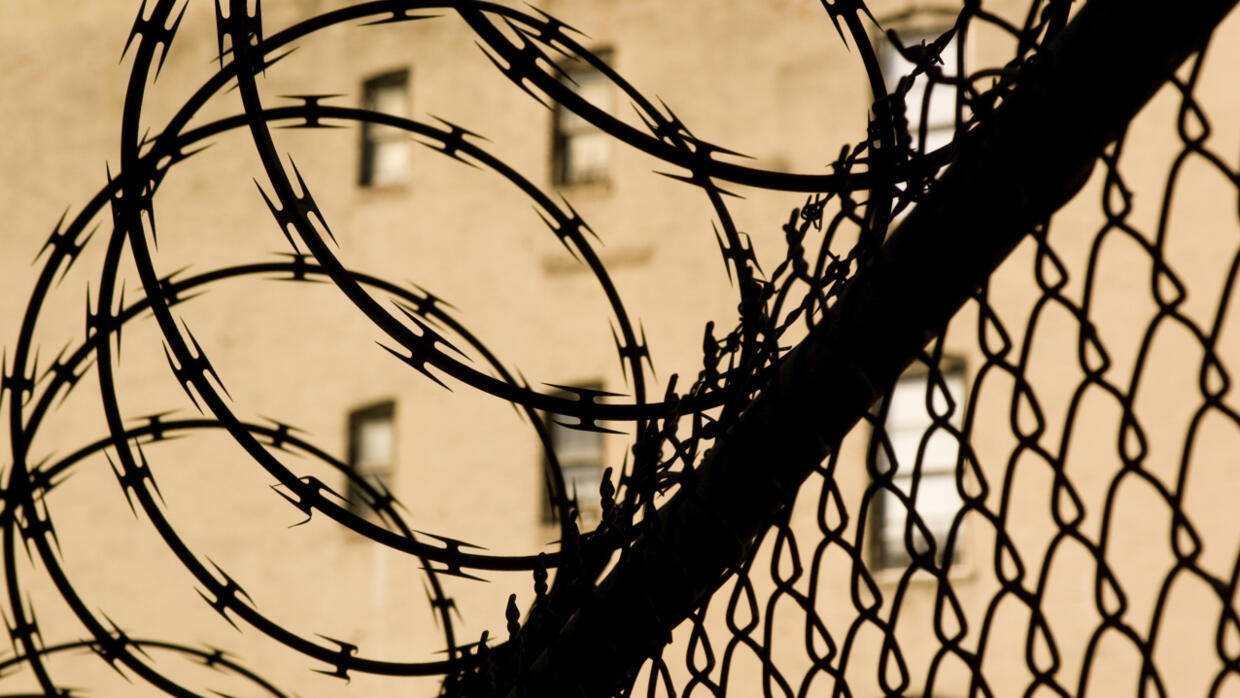 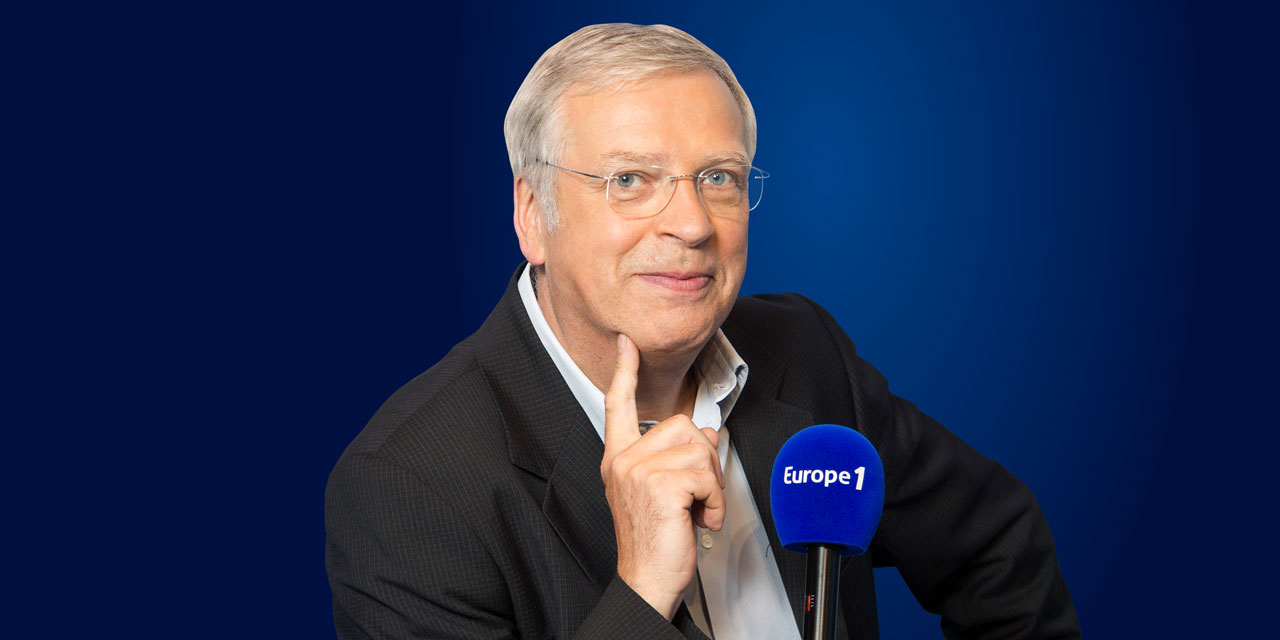 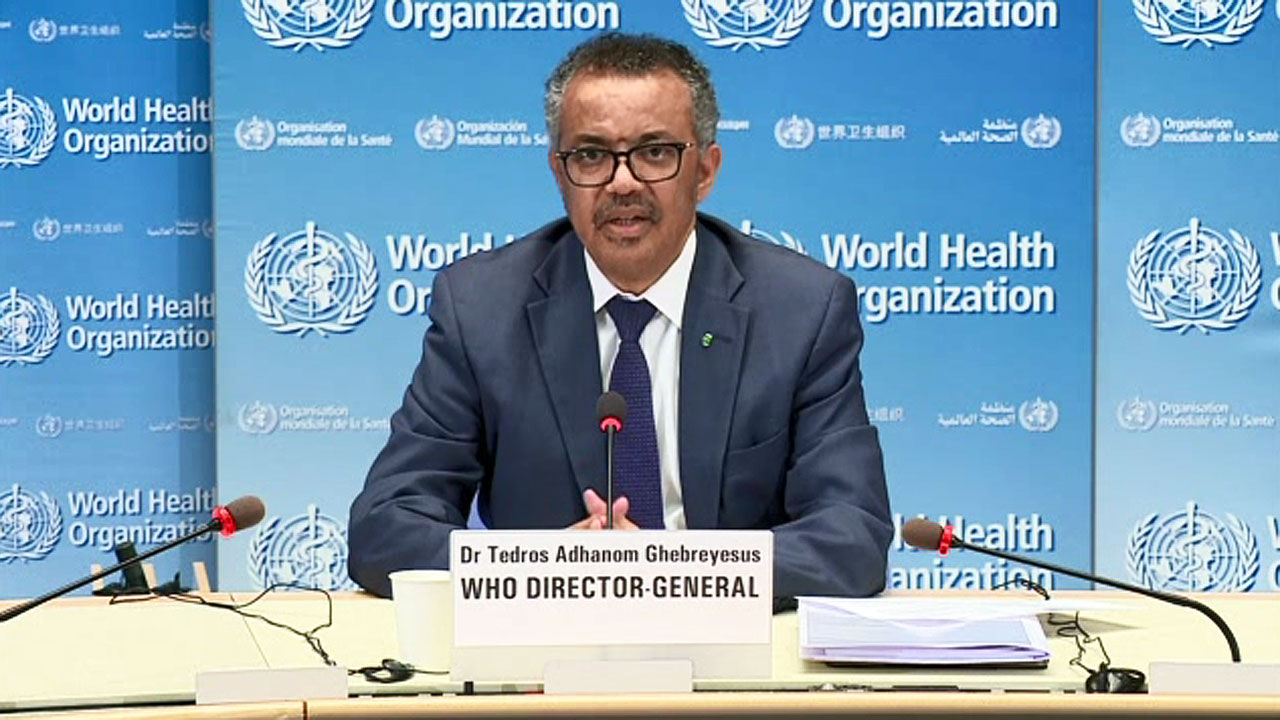 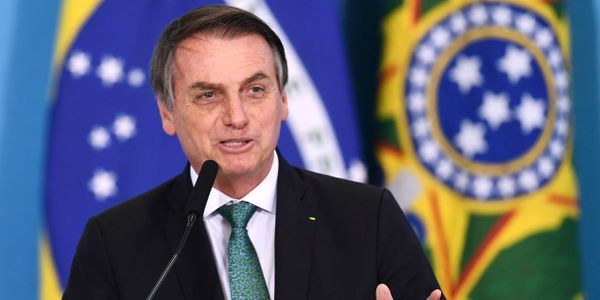 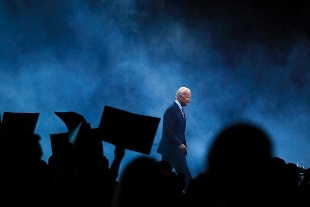 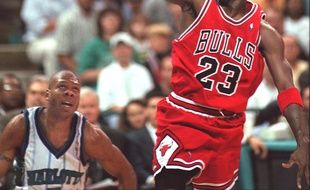 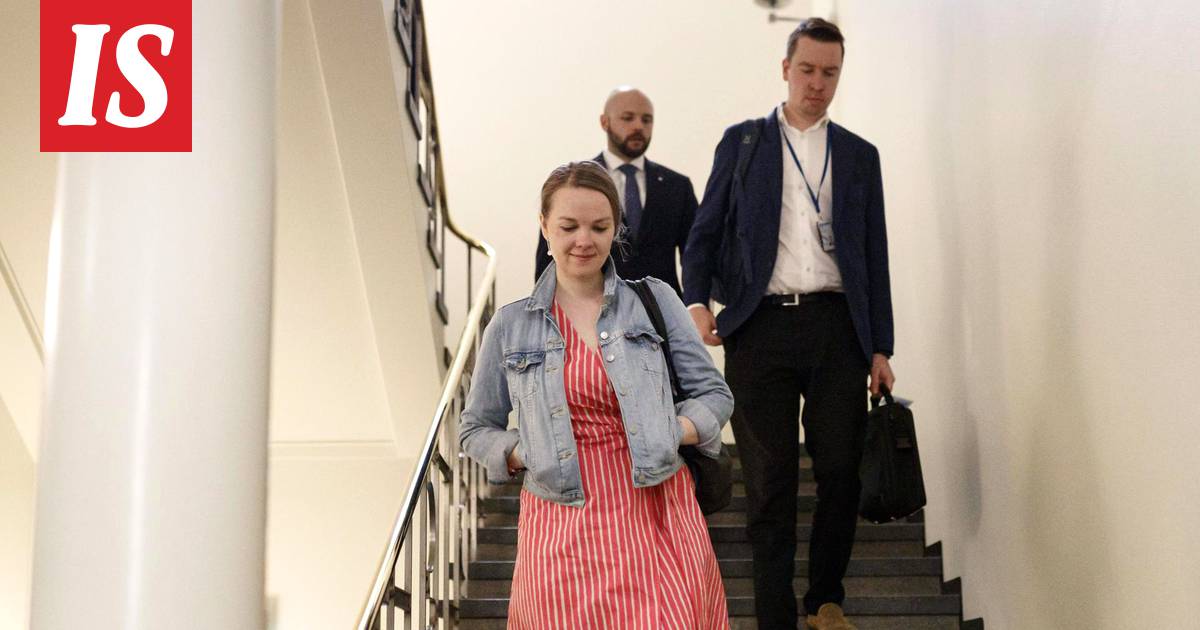 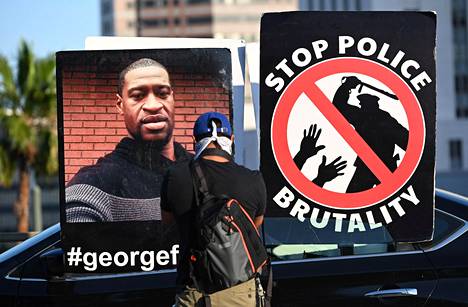 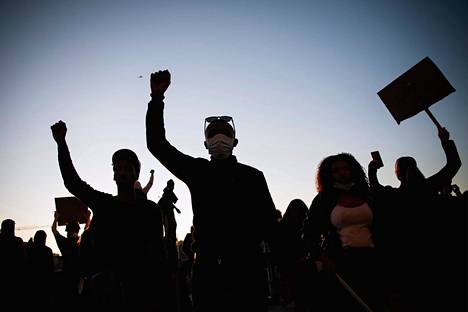 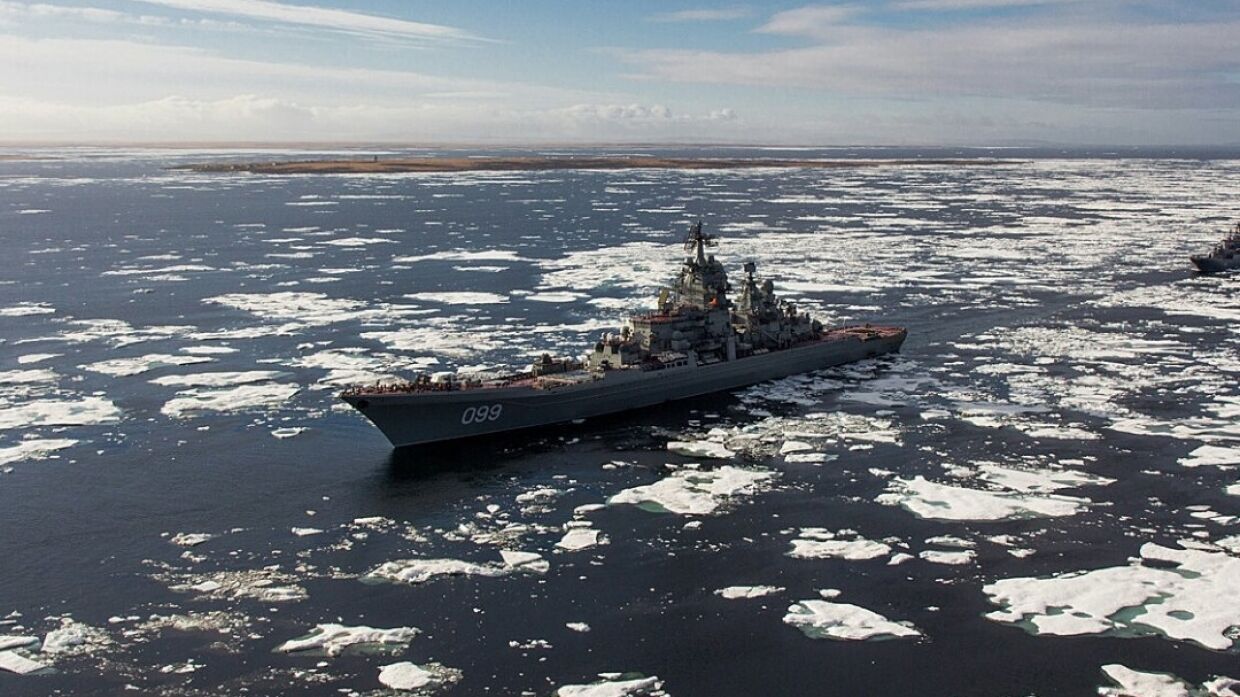 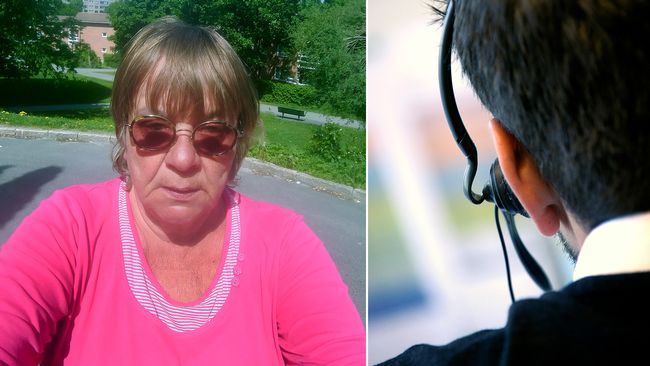 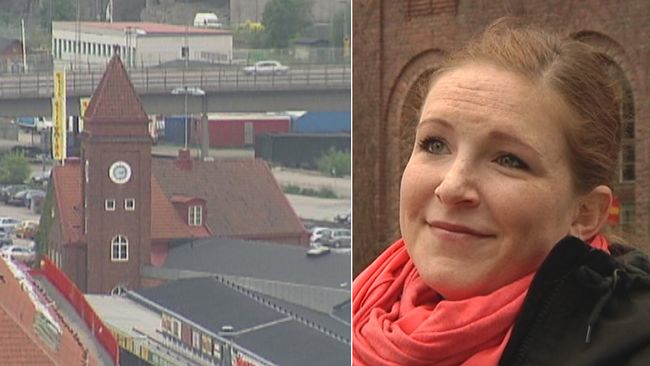 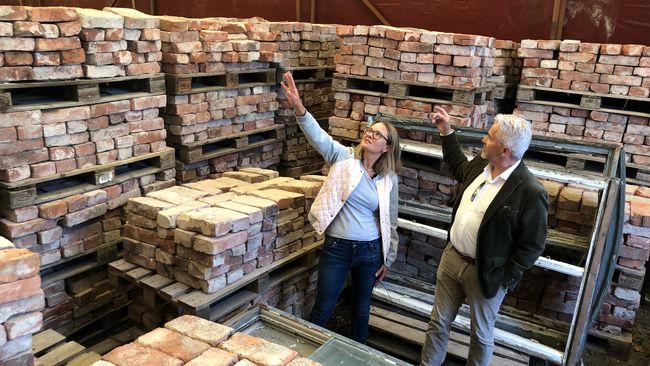 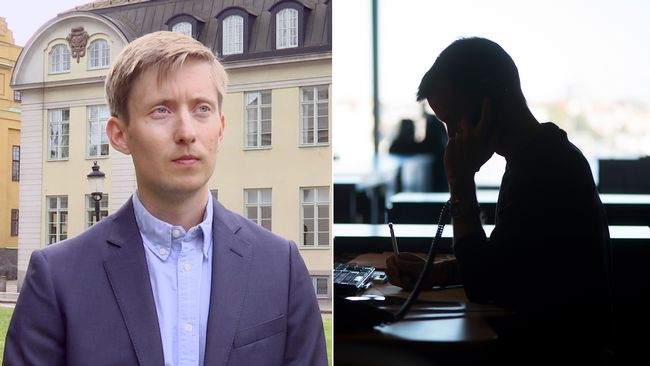