In an incident in which an important oil-related facility in Saudi Arabia was attacked, senior officials of the American White House pointed out Iran's involvement again, and considered the release of oil from the US government's strategic reserves in preparation for a shortage of crude oil supplies. It was revealed that

In Saudi Arabia, two oil-related facilities such as Abu Kaiku in the east were attacked, exploded, and burned on the 14th.

Concerning this, President White House Conway's adviser appeared on FOX TV on the 15th, stating that Iran is responsible as revealed by Secretary of State Pompeio, reiterating Iran's involvement.

Even in response to this situation, President Trump was asked if he wanted to meet with Iranian President Rouhani in line with the UN General Assembly in late this month. I'm just talking about it.

On the other hand, the possibility of attack on Iran was avoided by stating that "many options are on the table", but the maximum pressure on Iran will continue. 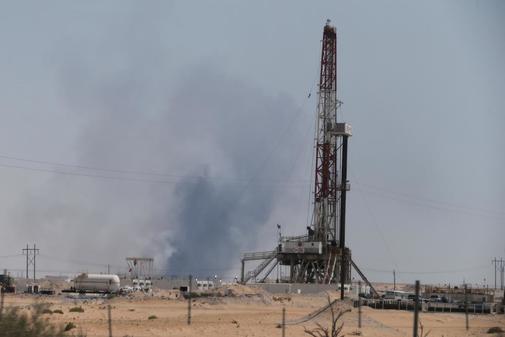 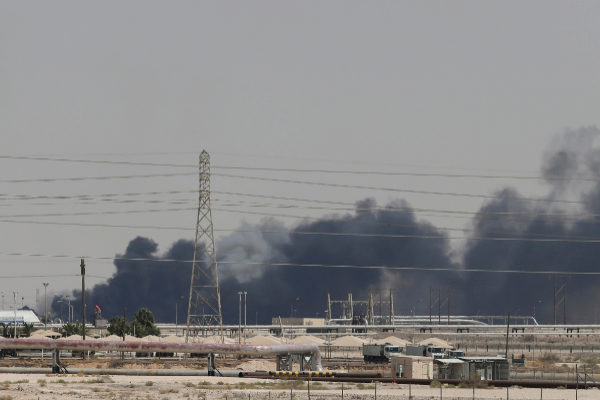 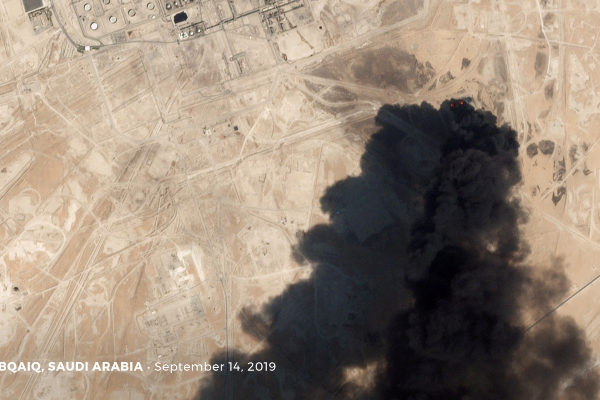 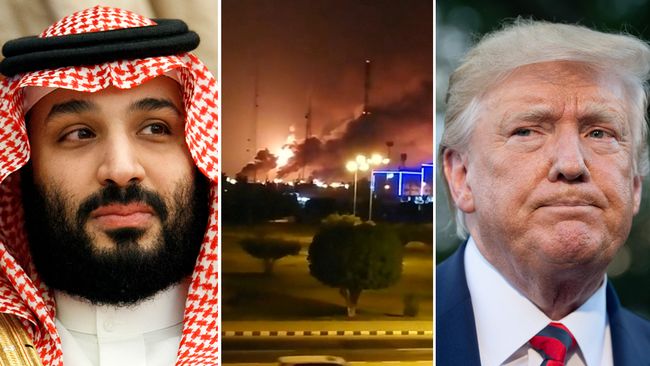 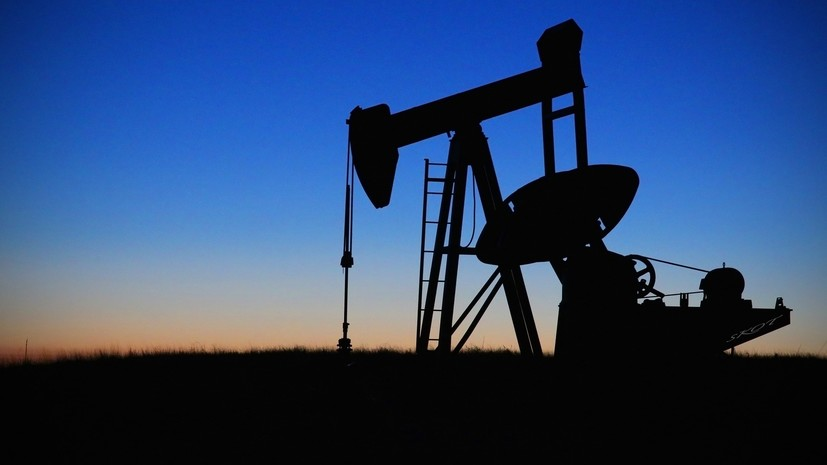 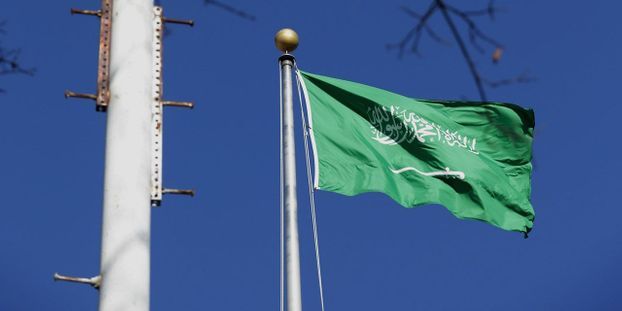 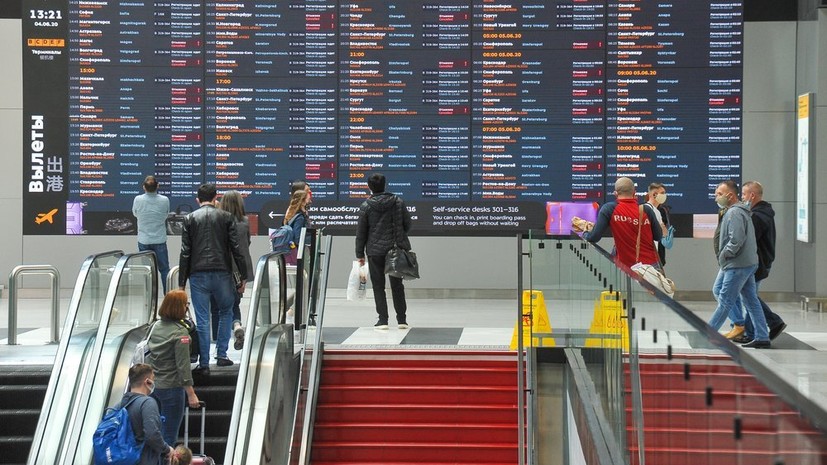 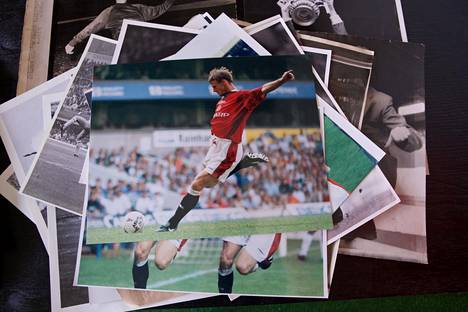