The police in Kungsbacka are getting more and more complaints about young people who "live robbers" with their mopeds and moped cars. "They drive far too fast, in school yards and pedestrian and bicycle paths," says Daniel Figueras, municipal police in Kungsbacka. 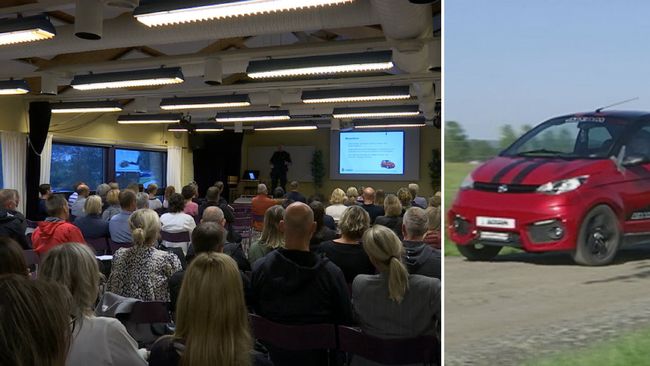 Two to three years ago, the trend for motorbike cars exploded among young people. Police estimate that today, around 15 percent of young people who drive a moped have just a moped car. A few years ago, before the moped car came, around 20 percent of those who drove the A-tractor, now they are only five percent, says Daniel Figueras, municipal police in Kungsbacka.

In recent years, Kungsbacka police have noticed a marked increase in moped cars in the area. And conversations from troubled residents have also increased.

- People can call to announce that at certain times and places, young people live robbers with their moped cars. They drive carelessly, in places where they should not drive, such as pedestrian and bicycle paths or school yards. Or they ride far too many in the moped cars, says Daniel Figueras.

Classified as a moped

He further explains that Kungsbacka is a municipality with many young people, and that they choose just moped as a means of transport.

To drive a moped car you must have reached the age of 15 and have an AM driver's license for moped class 1. Although the vehicle looks like a car, or sometimes as a small truck, it is classified as a moped.

In order to rectify the bus operation, the police carry out regular checks on the youth's vehicles. In addition, they gather parents of pupils in grade eight for meetings to inform about the problem. One of those who is on the spot to listen to the Kapara School's hall in Onsala is the parent Agneta Bjurling.

- They usually drive fairly fast, genes in roundabouts and several on the mop without a home. I think it's very uncomfortable, ”she says.

According to Daniel Figueras, young people play loud music in the cars and it bothers others.

- Young people gather and it sounds a lot and it gets messy, he says. 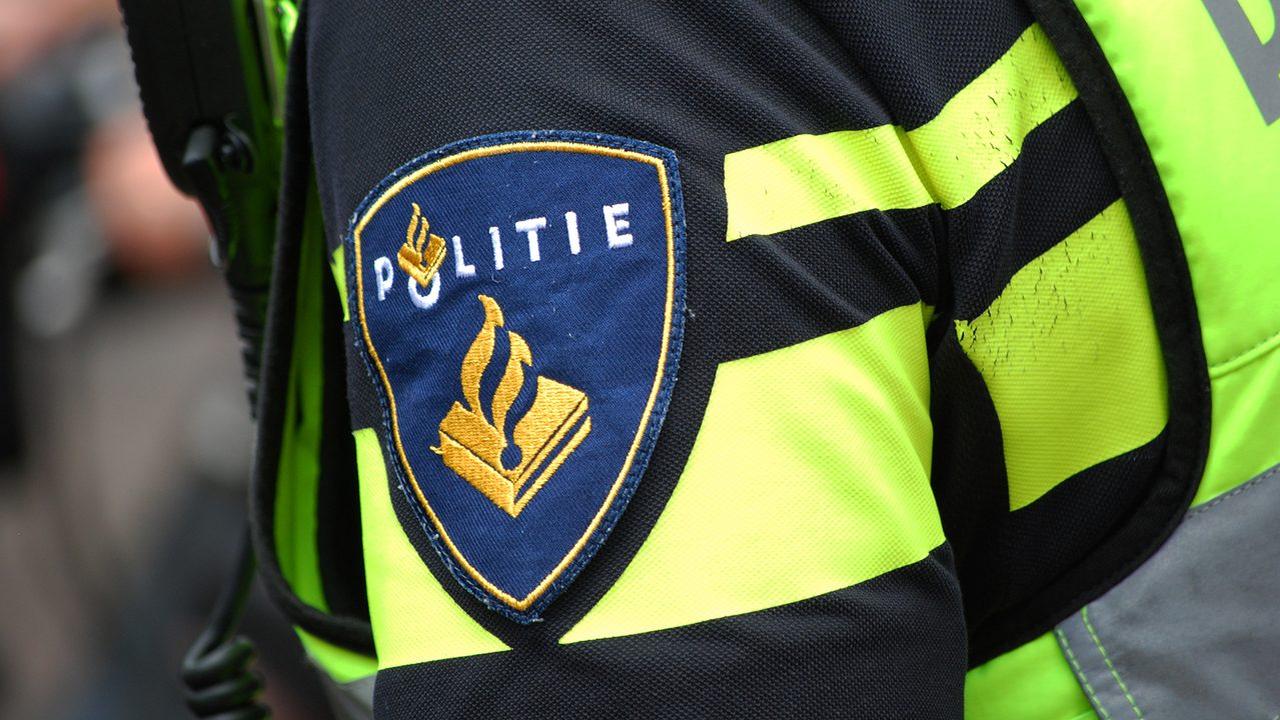 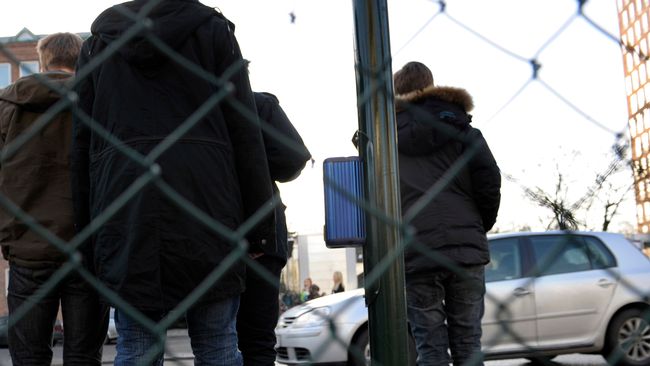 The detective talked about the possible fee "Dresden robbers" 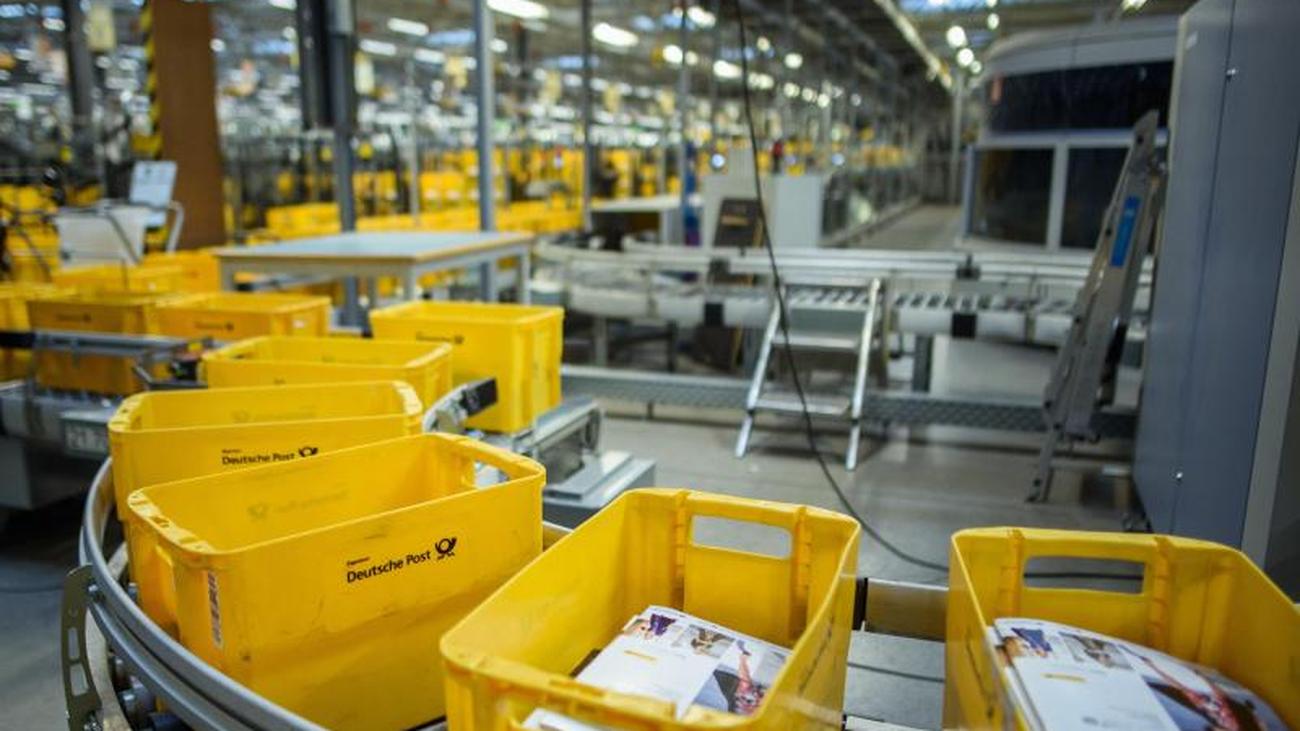 Annoyance of many citizens: more and more complaints about the post

Victims of sexual violence are less hesitant to file complaints More and more children live in a single-parent family 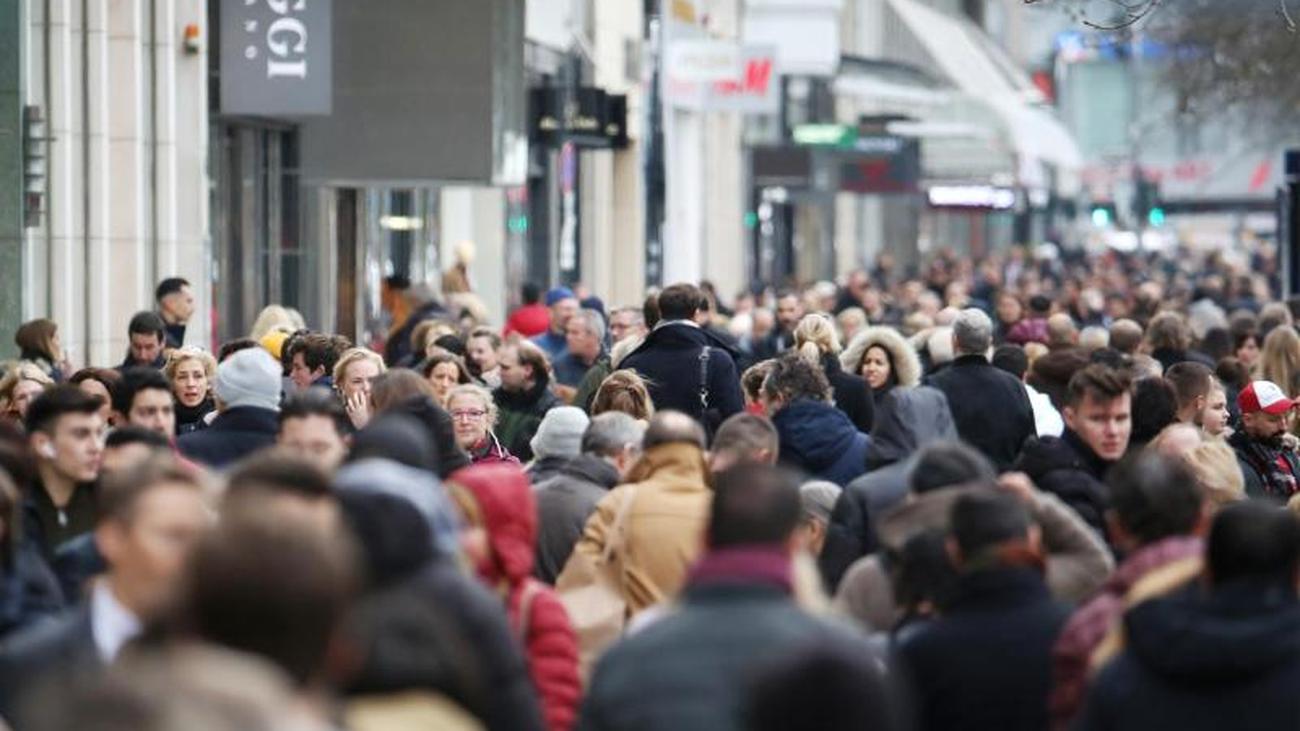 Growth through immigration: More and more people live in Germany 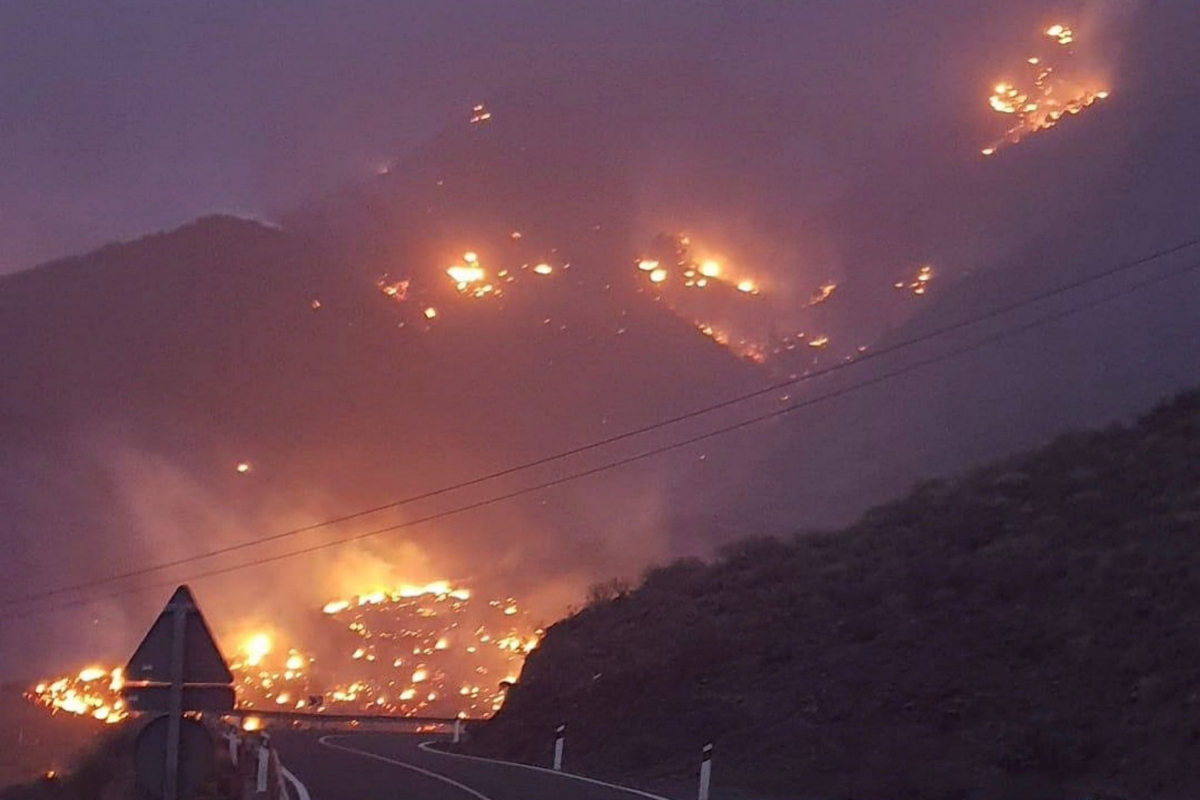 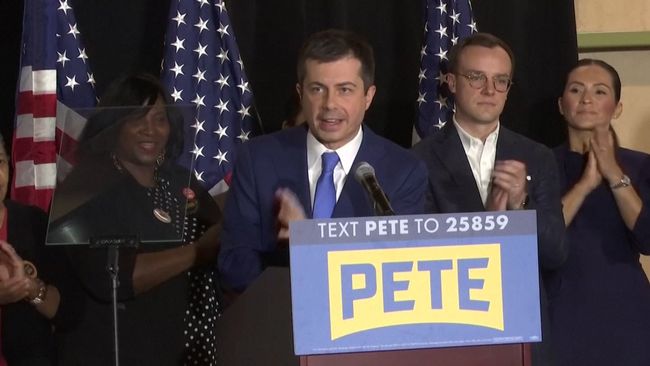 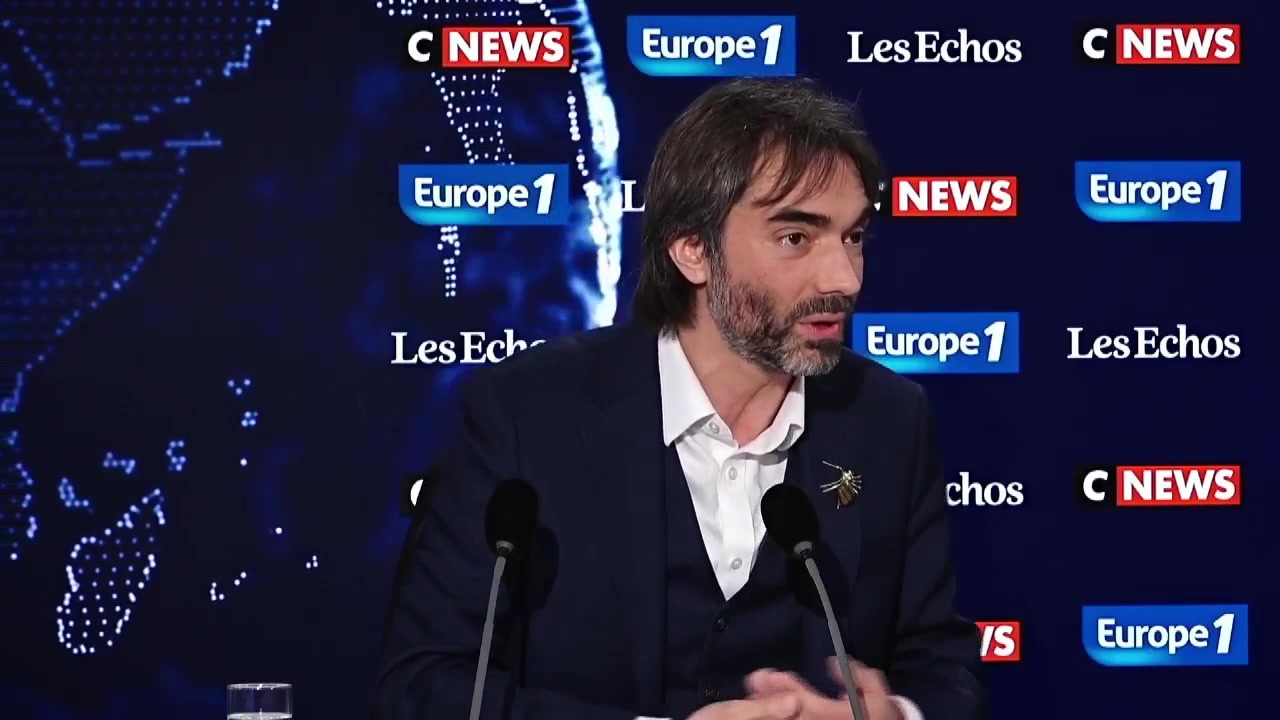 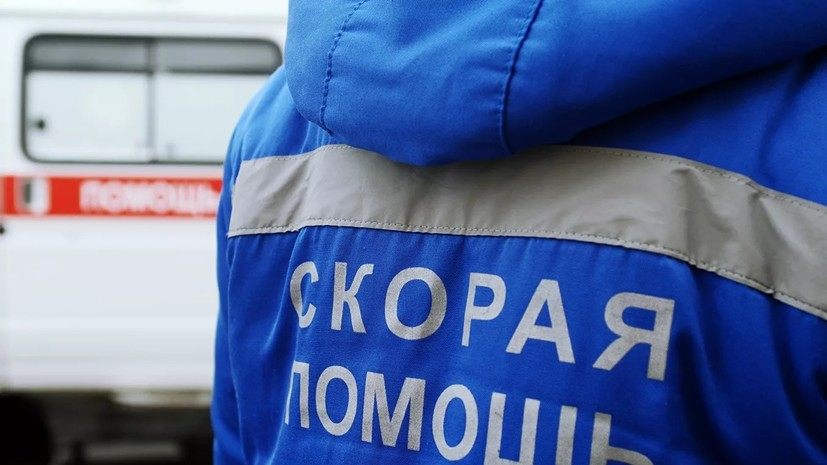 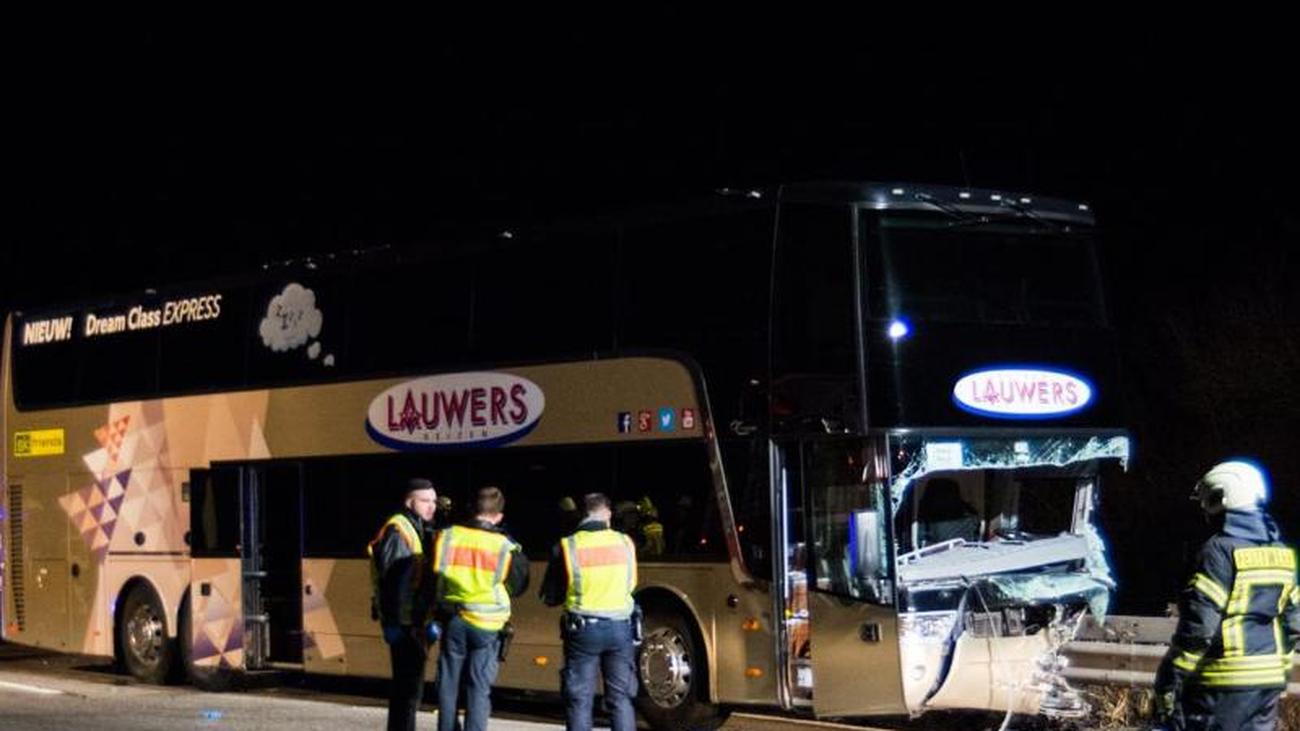 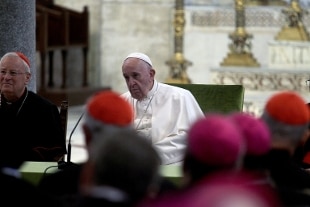 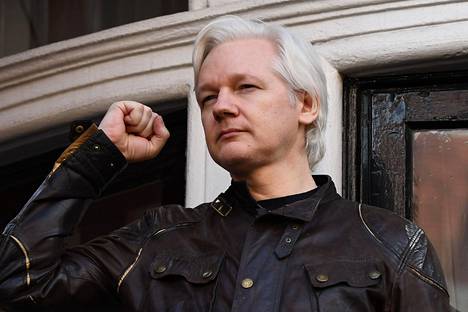