The Sackler family, whose pharmaceutical group has marketed one of the painkillers responsible for the opiate crisis, is trying to hide its fortune from the law. That's what the New York state attorney says.

OxyContin and other opioids for pain have been overprescribed by the American medical community for years, resulting in increasing dependence. REUTERS / George Frey

The Sackler family, whose pharmaceutical group has marketed one of the painkillers responsible for the opiate crisis, is trying to hide its fortune from the law. That's what the New York state attorney says.

With our correspondent in New York , Loubna Anaki

The Sackler would have transferred a billion dollars, which would have passed through companies related to the pharmaceutical group but also via ghost companies before arriving in particular on a bank account in Switzerland.

Information revealed by the New York prosecutor, while many states suspect the Sackler to send millions of dollars abroad to protect their fortune.

The family is at the heart of the opiate crisis in the United States. Its Purdue Pharma laboratory is, along with other pharmaceutical companies , subject to thousands of lawsuits. Purdue Pharma is accused of pushing doctors to overprescribe OxyContin, a powerful painkiller, when it knew its addictive effects.

The trial is scheduled for next month, but a few days ago, the press revealed that an amicable agreement would have been reached between twenty states and the Sacklers. To avoid the lawsuit , Purdue Pharma would be willing to pay $ 12 billion to the plaintiffs.

A sum that does not correspond to the extent of the fortune of the Sackler, according to the New York attorney. Laetitia James believes that " the family is playing justice and trying to pay crumbs to the victims ".

For its part, the Sackler family denounces " cynical attempts by a hostile prosecutor for the sole purpose of making the front page and torpedoing an agreement supported by many states ".

The investigators will in any case continue the investigations on the finances of the family. Thousands of documents should be examined in the coming weeks. 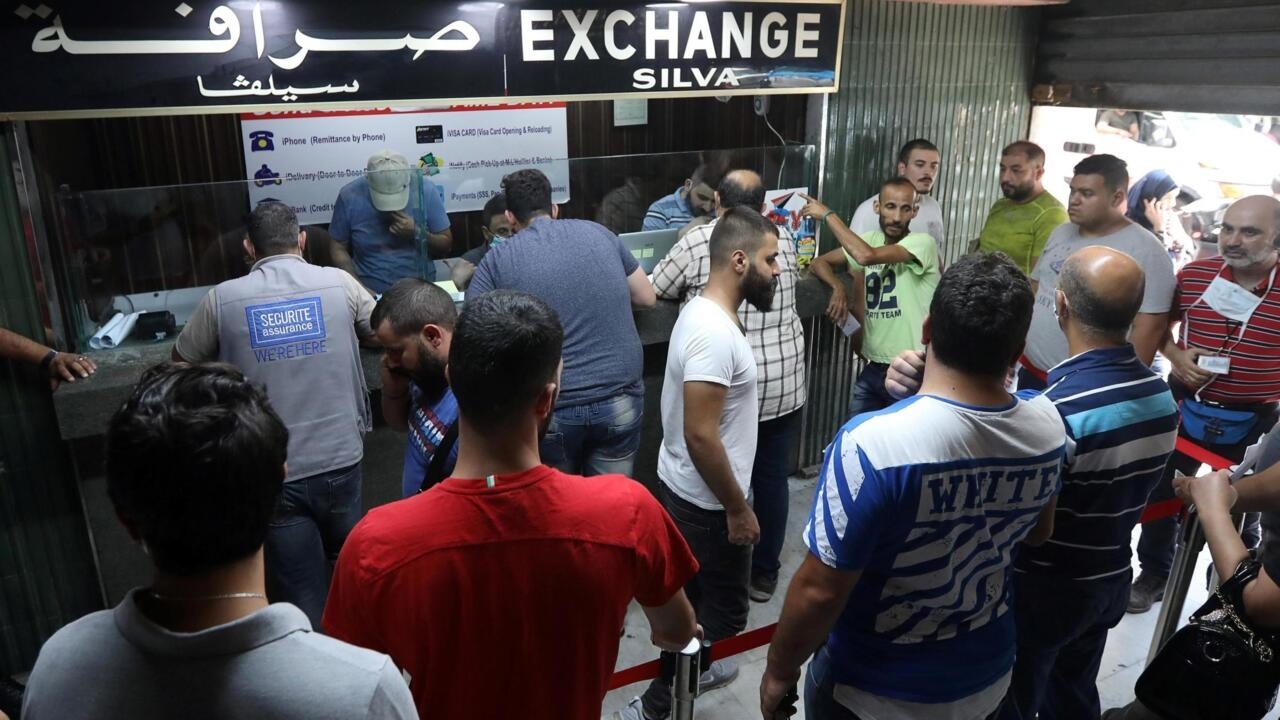 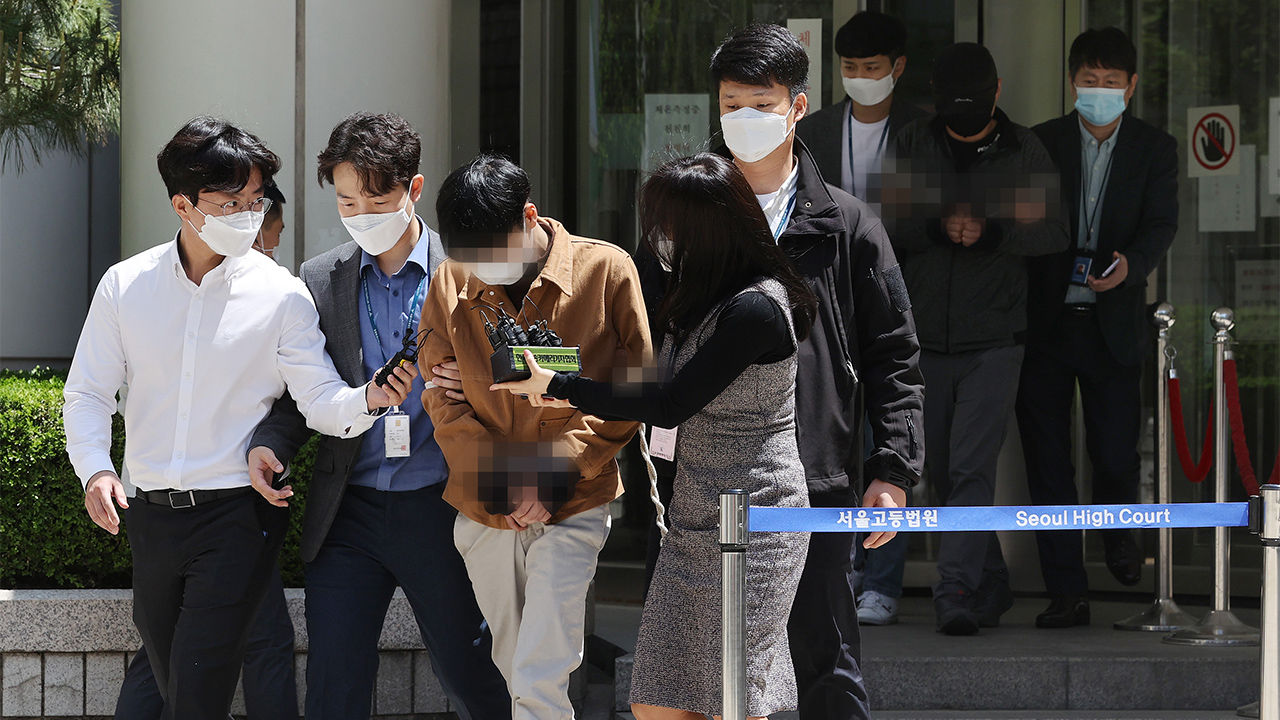 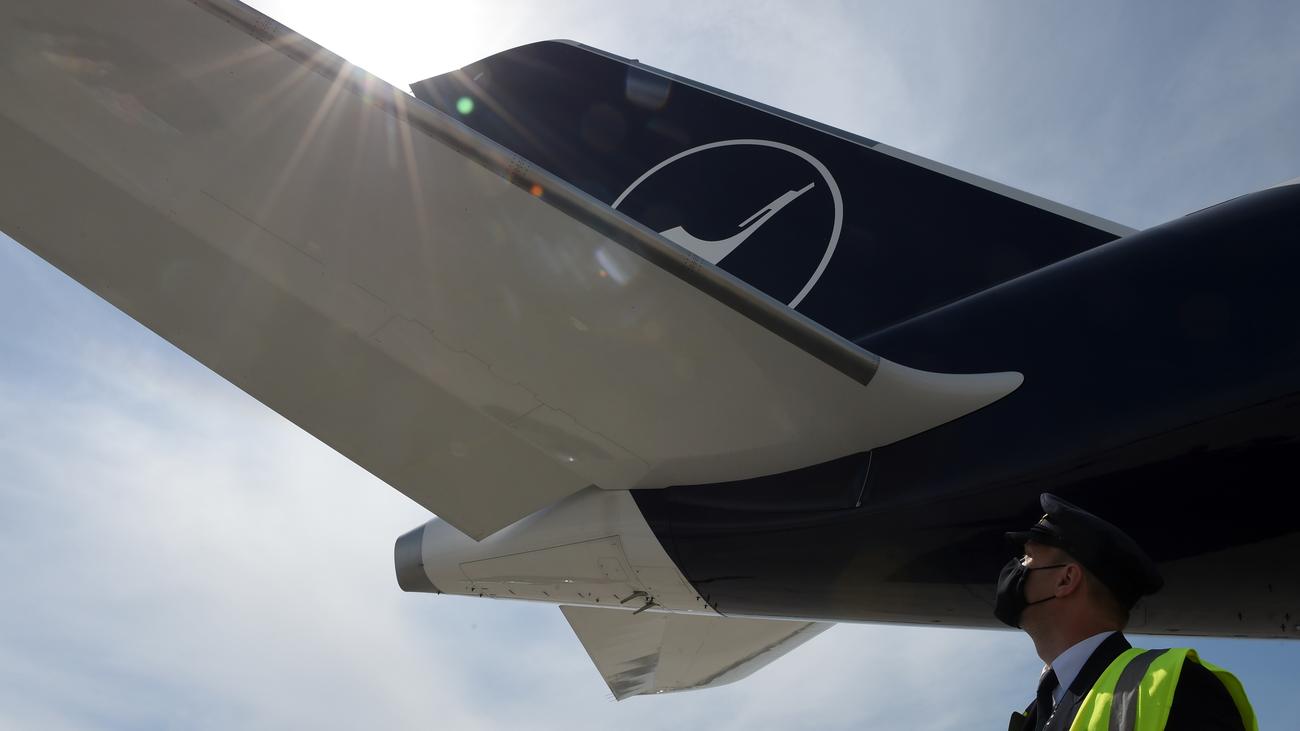 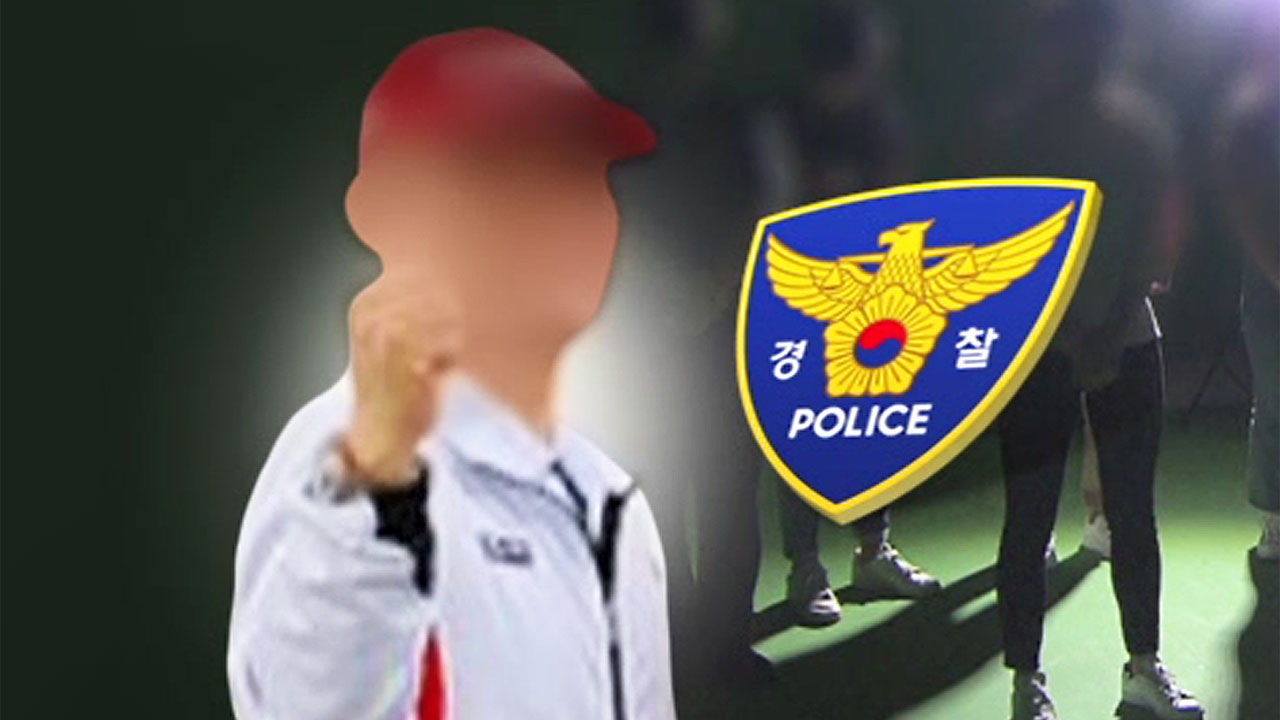 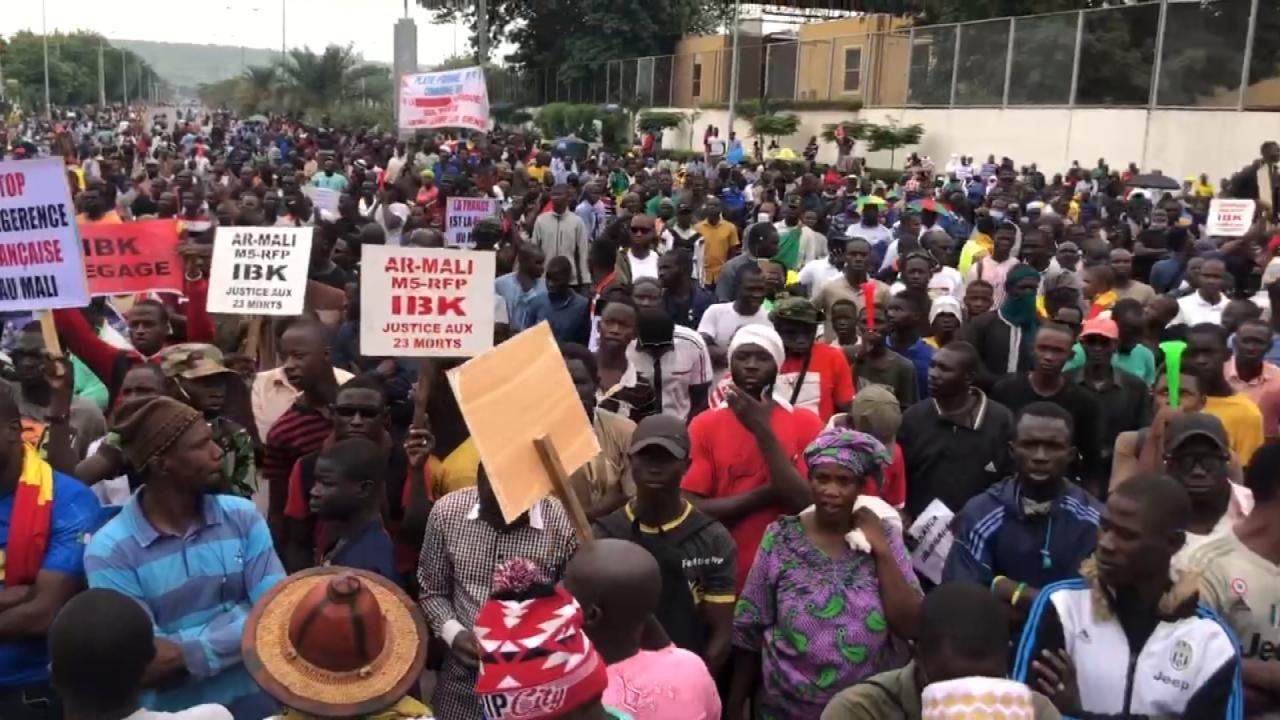 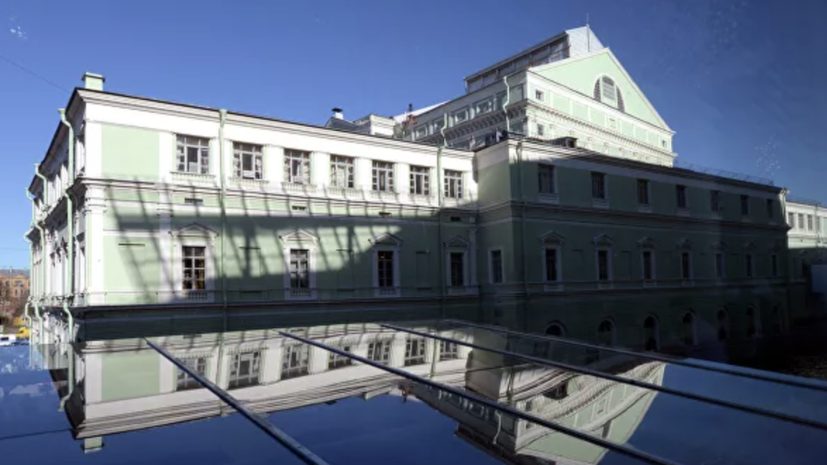 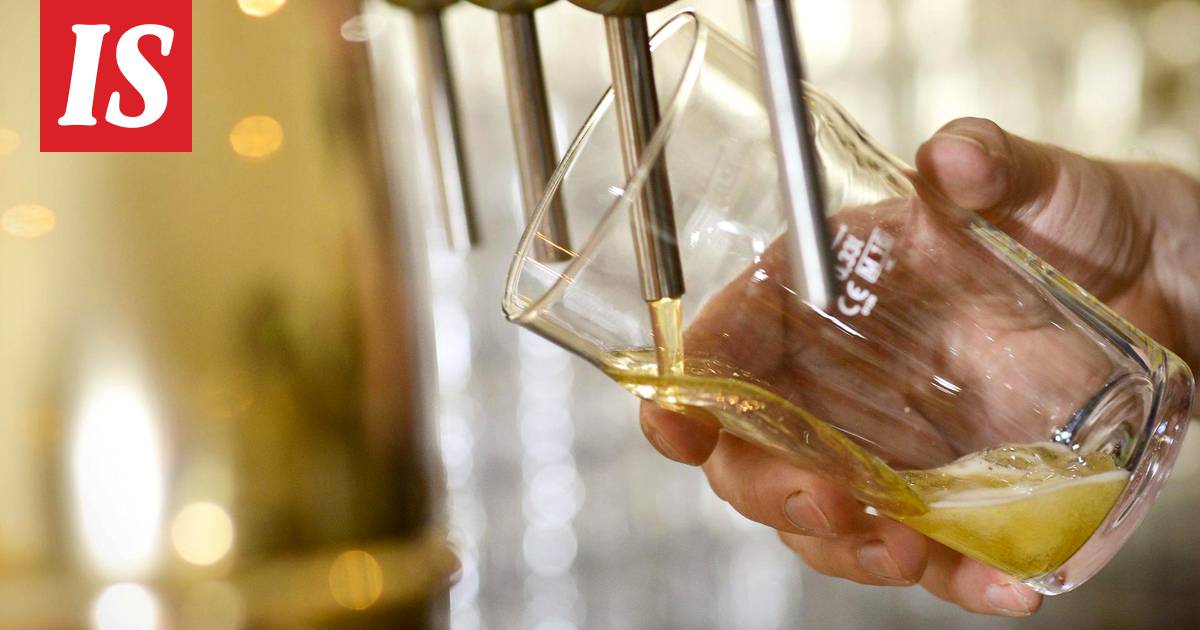 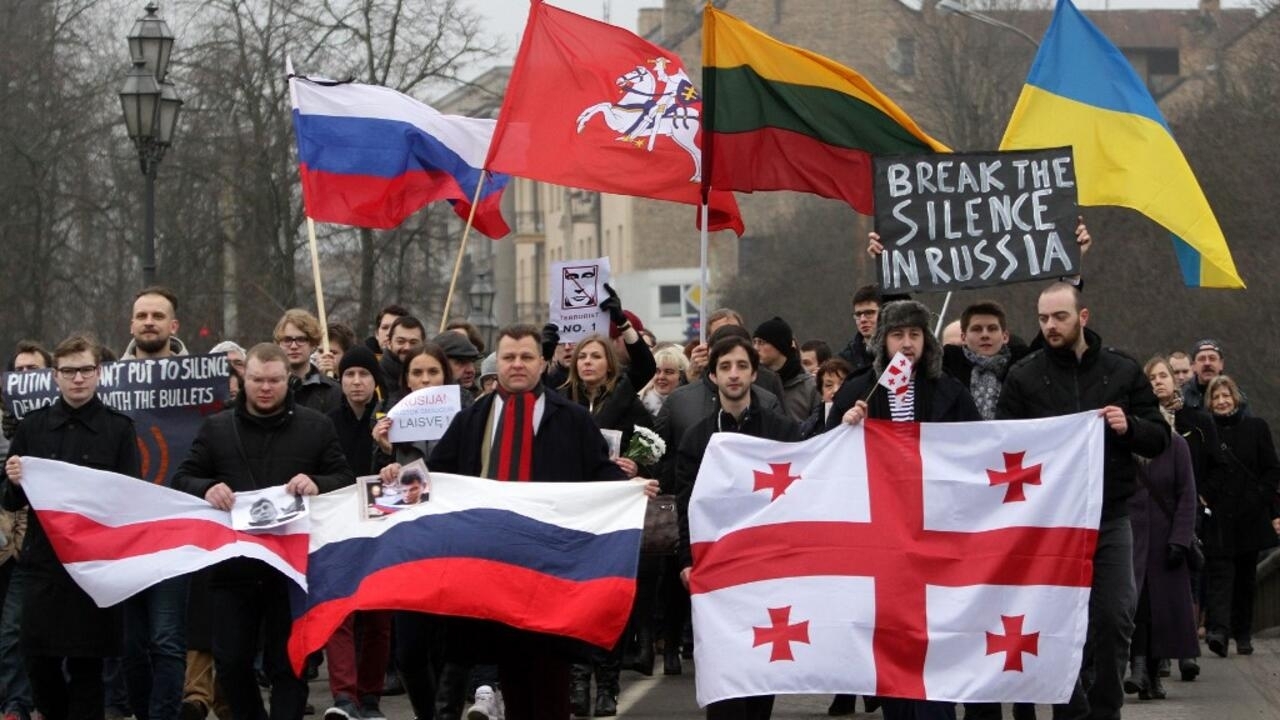 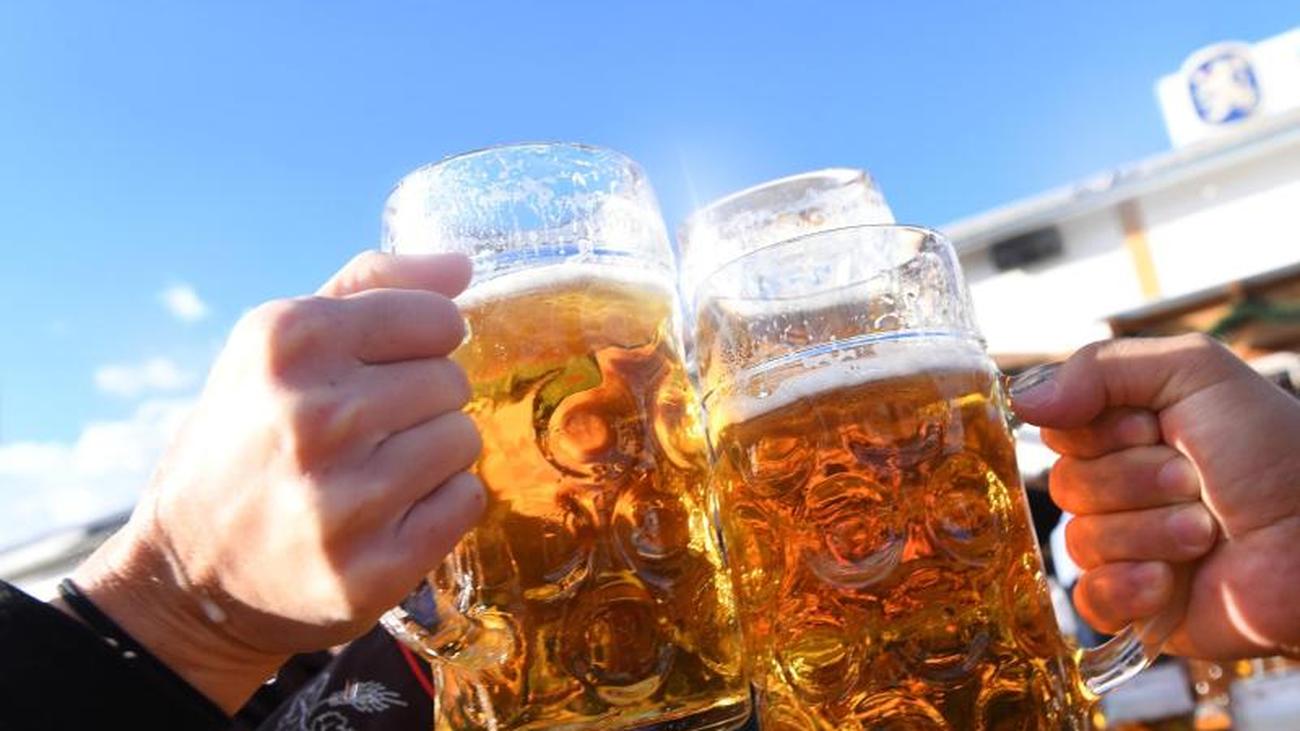