Tehran (dpa) - Iran has vehemently denied allegations by US Secretary of State Mike Pompeo that the country has been involved in drone strikes on the largest oil refinery in Saudi Arabia. Pompeo's insinuations are absurd, inexplicable and therefore also halted and ineffective, said Foreign Ministry spokesman Abbas Mousavi. "Because the US policy of maximum pressure on Iran has failed, the Americans have now switched to the maximum lies," Mousavi continued. Previously, the Houthi rebels from neighboring Yemen had explicitly made the attacks. 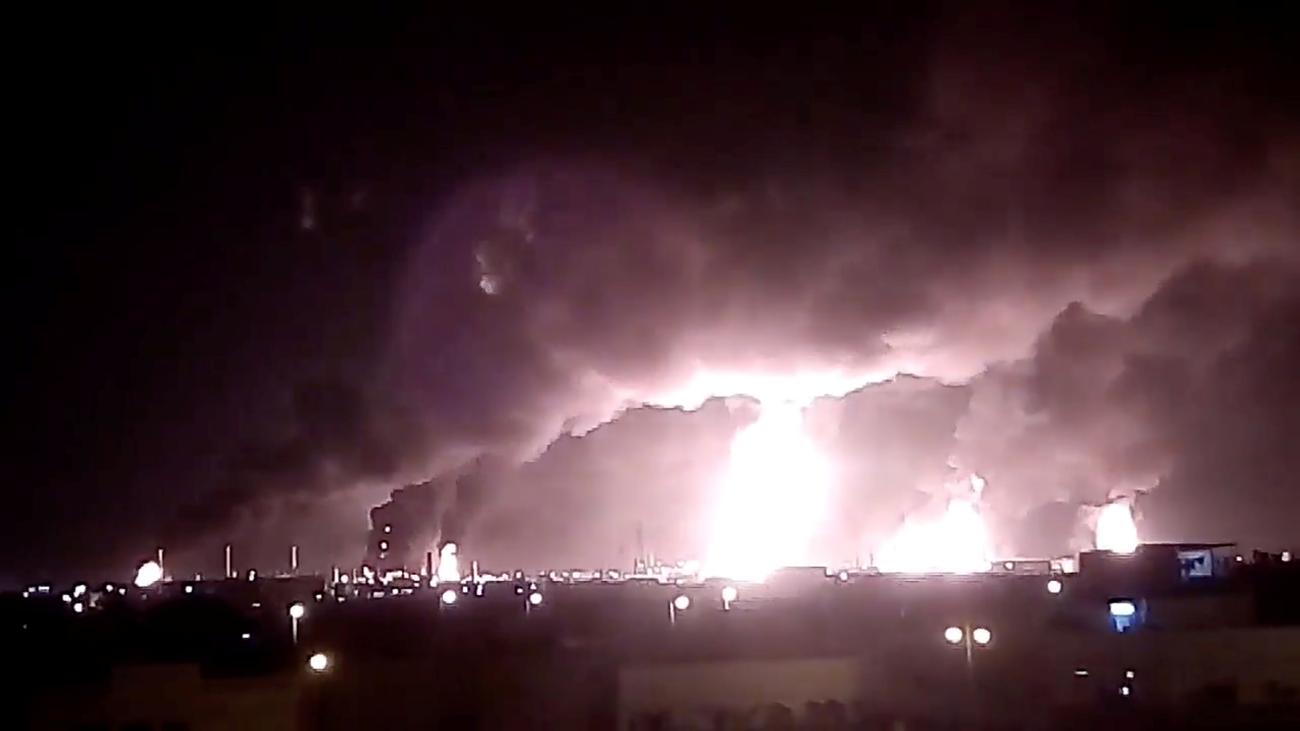 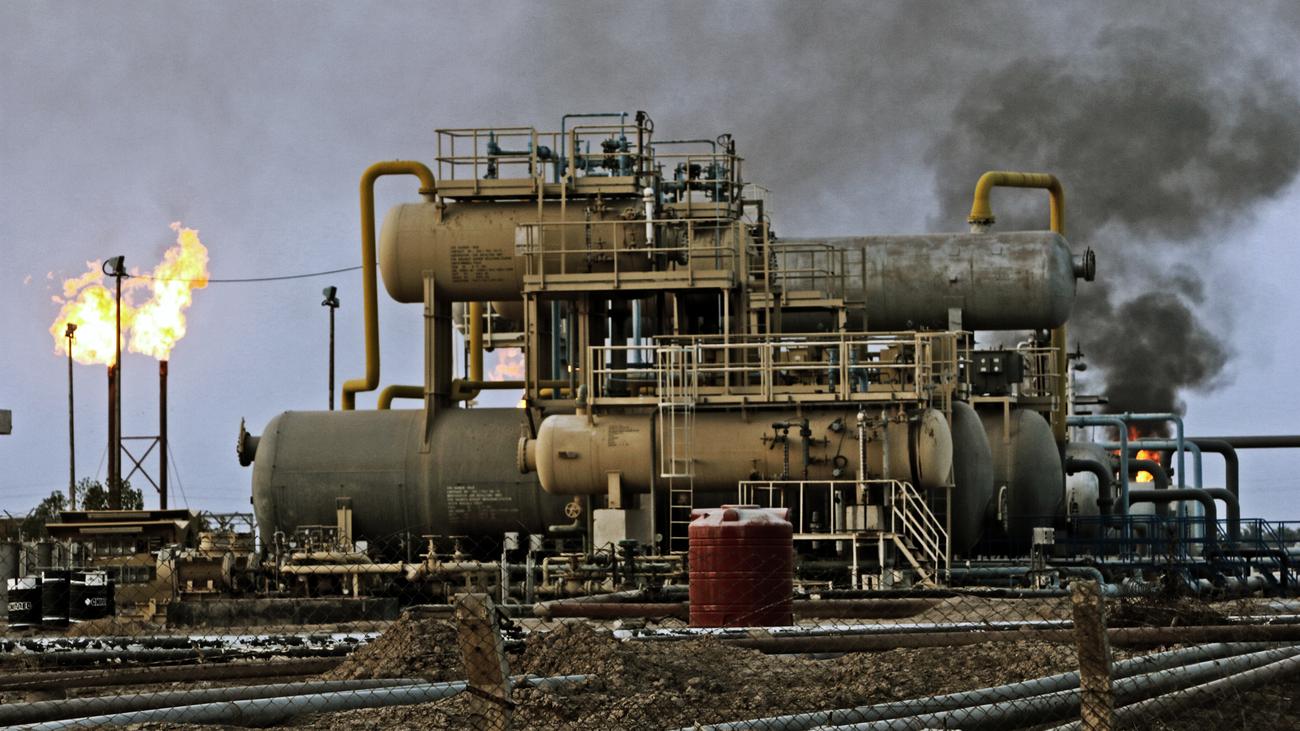 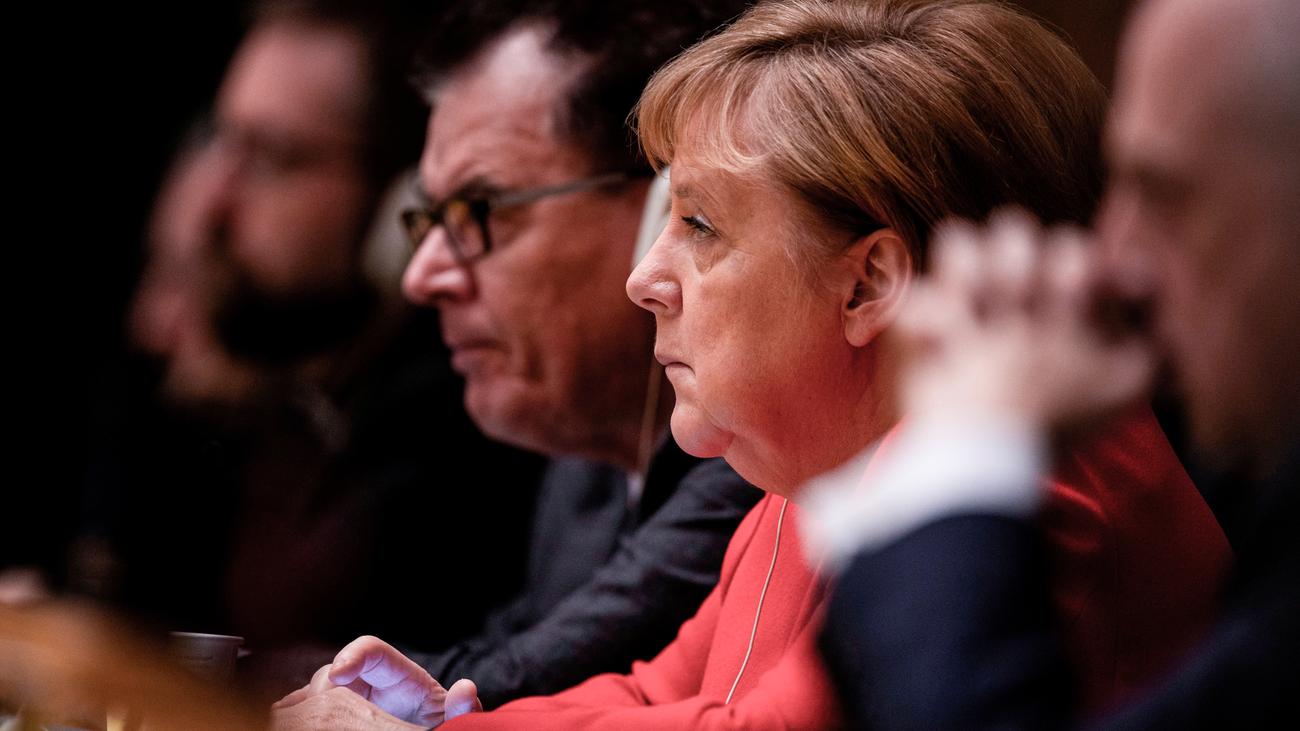