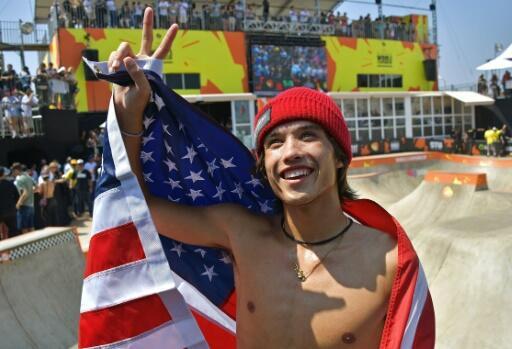 USA's Heimana Reynolds won the gold medal at the World Skateboarding Championships on Sunday, taking a big step towards Olympic qualification by winning the final of the "Park" event by shining in the Bowl in the heart of Brazil's mega-city. Sao Paulo.

Skateboarding is one of the sports that includes the Olympic program next year, along with surfing, climbing and karate.

A native of Hawaii, 21-year-old Reynolds, who showed up shirtless, wearing a red cap screwed on his head, earned 88 points in the final, relegating the favorite and regional stage winner Pedro Barros, number 1 world and eight times world champion, in sixth position (85.5).

The Brazilian public was able to console themselves with two other skaters on the podium, Luiz Francisco (silver 85.5 points) and Pedro Quintas (bronze, with 85 points).

In the women's competition, the Japanese have shown that they have everything to shine at home at the Olympics next year, achieving the double, with Misugu Okamoto, world champion at only 13 years (61.17 points) and Sakura Yosozumi, his dauphine, with 60 points.

Two Olympic skate events have been selected for the Olympics 2020, the Park, played in a Bowl, dome-shaped course, and the Street, which features street furniture, such as ramps and stairs.

Sao Paulo will also host a stop on the World Street circuit on September 21 and 22, with precious points for the Olympic race. 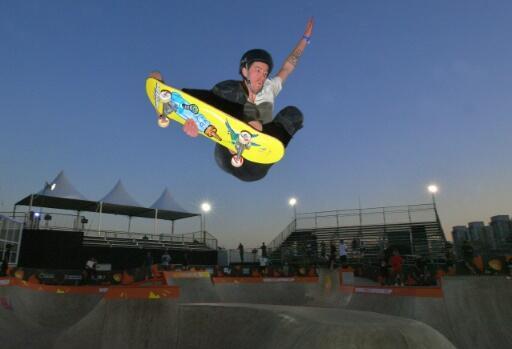 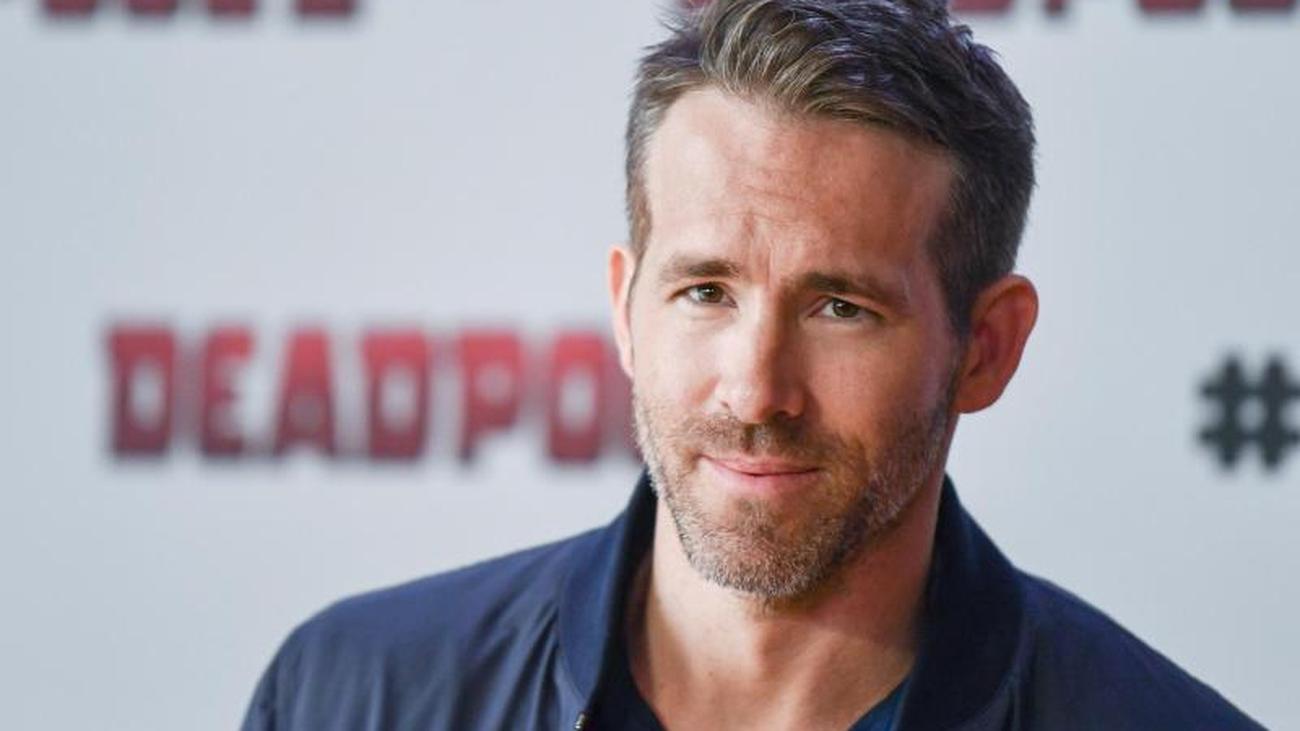 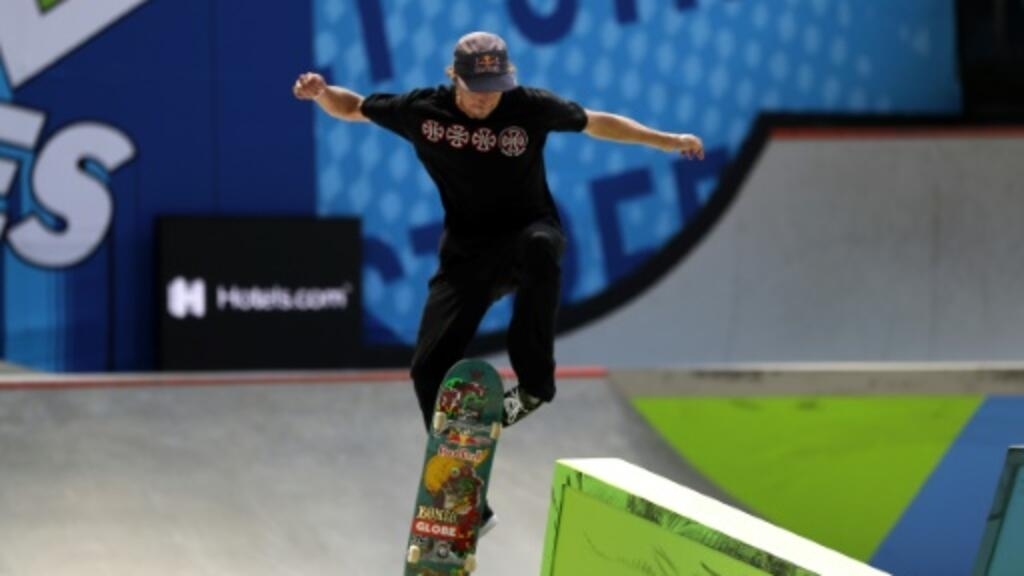 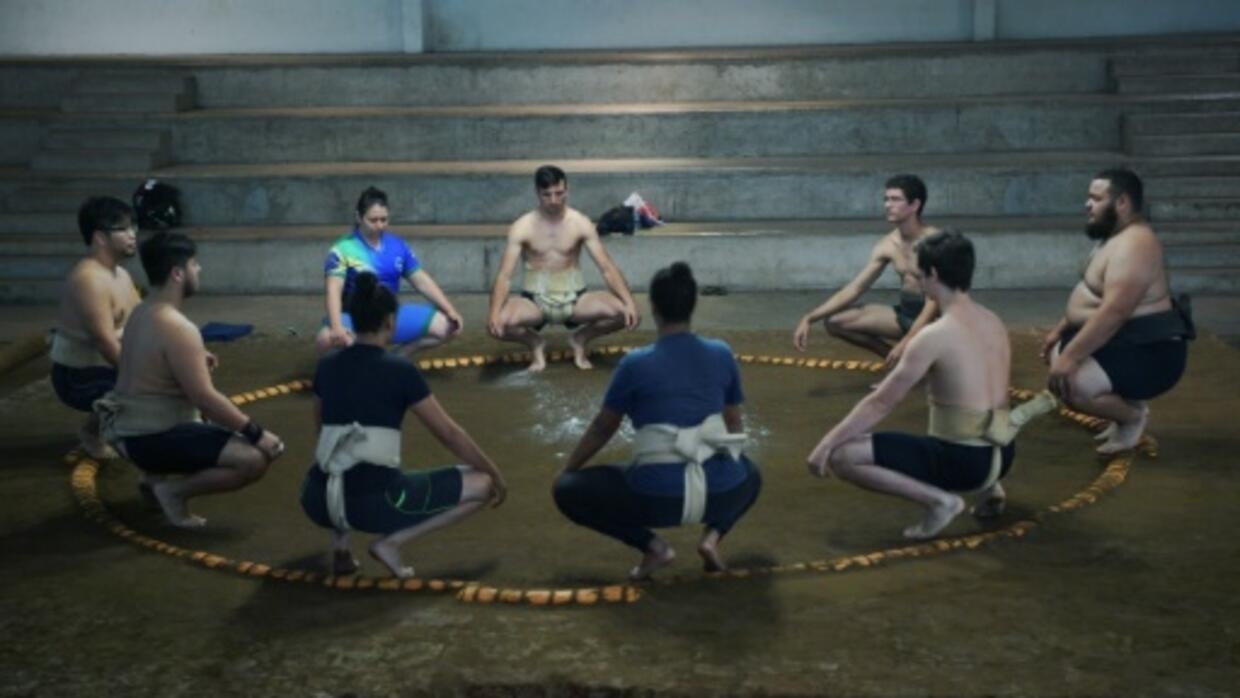 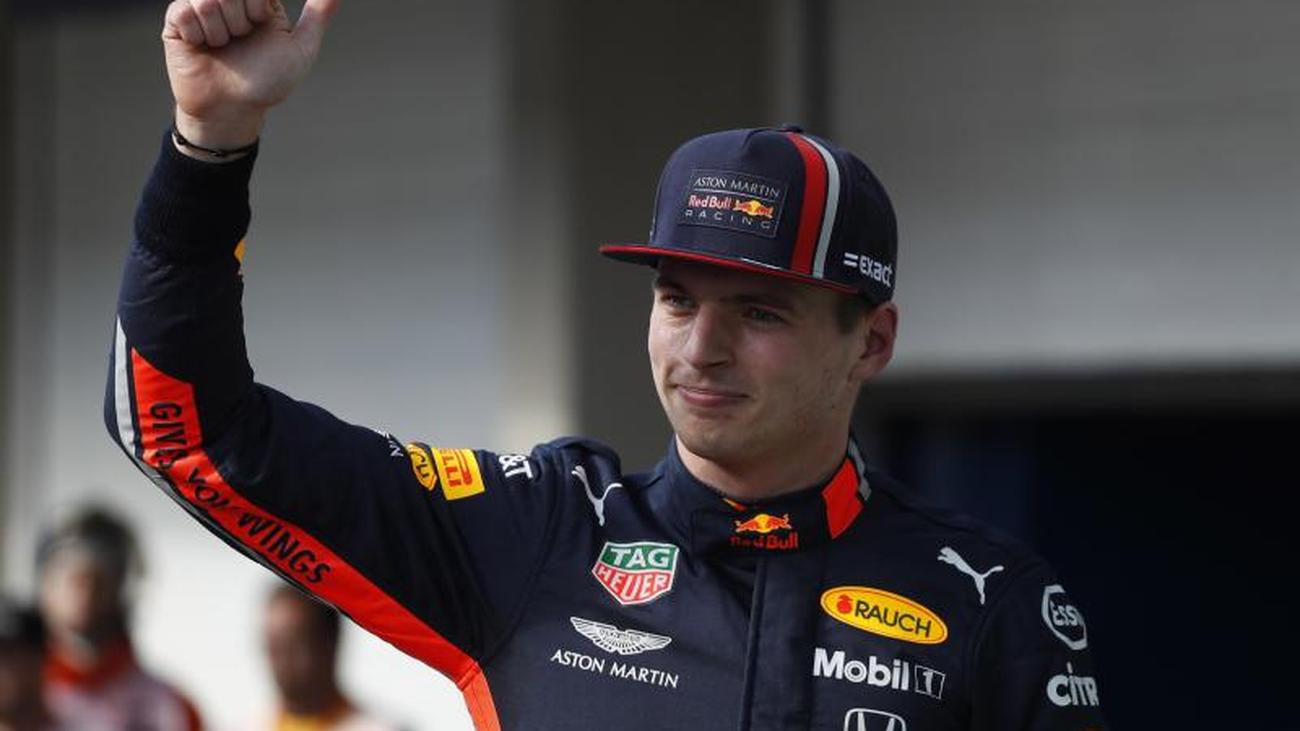