Every day, there is plenty of response to NUjij, our response platform where readers can discuss the content of the news. In this weekly section we list a selection of the best responses. 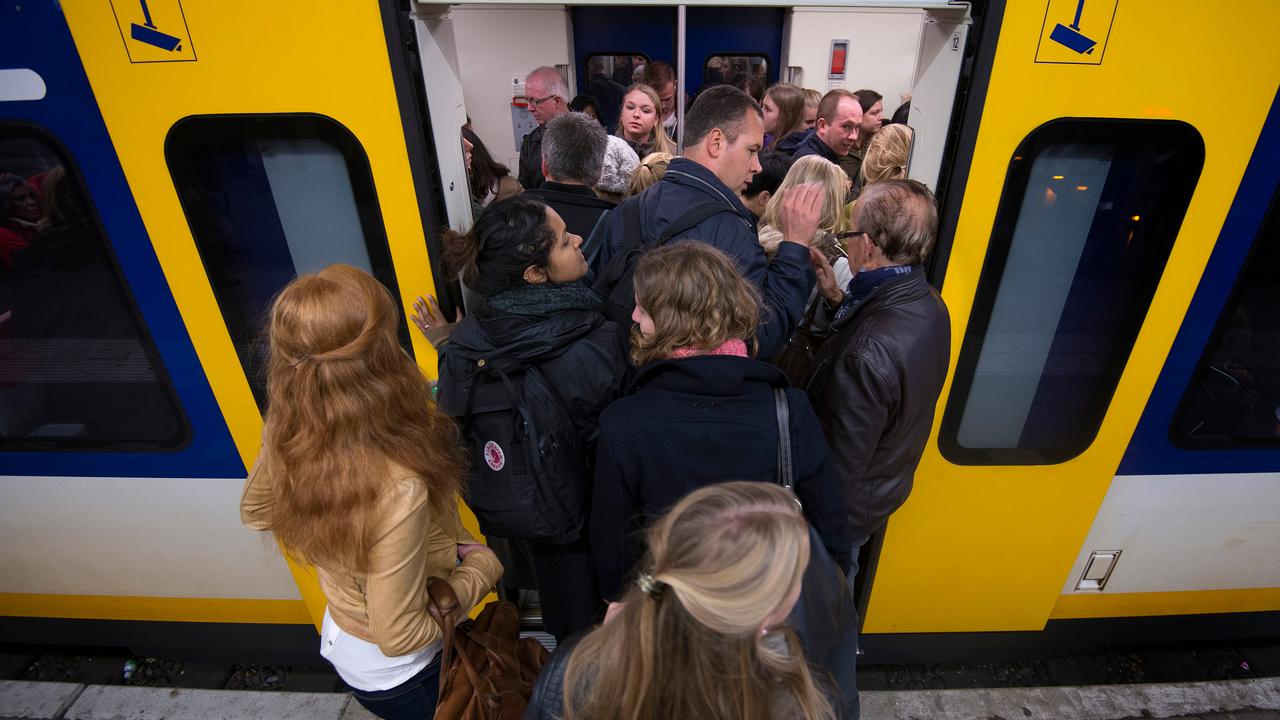 Every day, there is plenty of response to NUjij, our response platform where readers can discuss the content of the news. In this weekly section we list a selection of the best responses.

Tuesday night was a long one for more than six hundred travelers. The Intercity Direct train between Breda and Rotterdam stood still for three hours in a place that was difficult to reach. A repair was to no avail and evacuation proved impossible.

A number of stranded travelers joined in the conversation and shared their experience, making the news item a lot more tangible.

“I was on this hellish train. After having waited 1.5 hours at Breda Station this was the first train in 1.5 hours to go to Rotterdam. Which of course ensured that the train was overcrowded. After the train left, people on the tracks came to a halt after 5 to 6 minutes. Followed the road after more than an hour and stopped again after a few minutes due to a defect. Unfortunately, this also caused the air conditioning to fail and given the crowds and the sun it soon became quite warm. After a few people became unwell, ProRail only provided six-packs of water for children and the elderly. Only arrived at Rotterdam CS after a 193-minute delay. You would expect some NS or ProRail staff to look after you with a cold drink or a cup of coffee, but none of this. I have just requested the money back in the event of a delay and that will result in 5.83 euros with my NS Dal Vrij season ticket. It seems to me that it is not entirely in proportion. Anyway, that will be force majeure. "NH_9

Idea Advertising Foundation (SIRE) has started a campaign to encourage people not to throw away their broken things immediately, but to repair them. SIRE hopes to make Dutch people more aware of the value of their things.

Njj'er Eliane tells from experience that it is not always possible to repair electronics, for example. That is why she even takes her broken things to China.

“Unfortunately, it is simply impossible for producers to repair electronics. The parts are not sold and you can hardly open the devices without destroying everything else. When I go to China, I take my broken electrical appliances with me and have them repaired for a fraction of the cost. In the meantime, my laptops have had a ditch of repairs in recent years. A new screen, keyboard, touchpad, 2x a new battery and Wi-Fi antenna. Also replaced all kinds of broken wifi chips, capacitors and batteries for various phones. Although I used to repair computers for money myself, I now cannot manage that because the battery is completely built in, and soldering chips on printed circuit boards is something I would rather not do now that I am older, see worse and it is all very small in one cell phone. And you need a mountain of tools. You can't get original parts, but there is enough good quality imitation in China. ”Eliane

Every forty seconds someone in the world dies by suicide. Annually this amounts to 800,000 cases. A serious problem that may not receive enough attention.

Emeritus professor of suicide prevention Ad Kerkhof announced on NU.nl that "talking" and "asking" helps, but according to him, the problem is not immediately solved. On NUjij, moving stories appeared from people who have had suicidal thoughts or have been bothered by them in the past.

“I had a question with the psychiatrist today about my thoughts about suicide (I think suicide is too frail a term) and I could report that it is going to be reasonable since the medication does its job and I have organized my life as much as possible to nip this kind of thing in the bud as much as possible. I think my openness and aversion to the stigma or taboo that rests on these things helps me to get through things in spite of my depression and, unfortunately, less manic periods, without leaving thoughts of this world and my family a lot of pain. to participate. But sometimes I want eternal peace, no turmoil and negative feelings that continue to thump through your head like a full-length album and make you feel terrible. Insomnia or nightmares and sometimes during the day or in an unexpected situation where a flashback appears. Yes sometimes I am tired of fighting in my head, but giving up is not an option. ”McD_72

The best NUjij responses are selected based on the number of 'respects' and the substantive substantiation. The responses are not selected for political color - however, we do try to make a balanced selection. 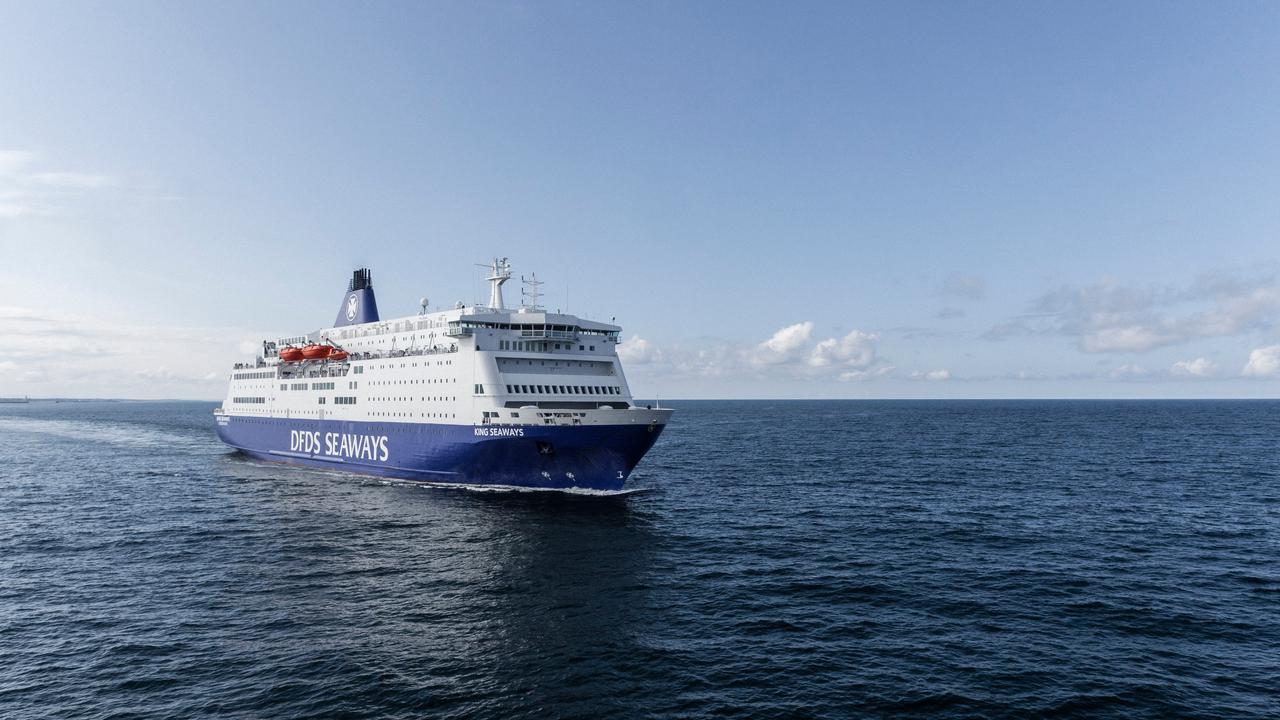 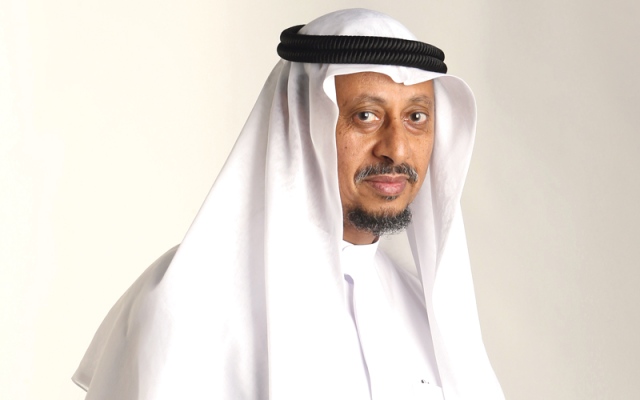 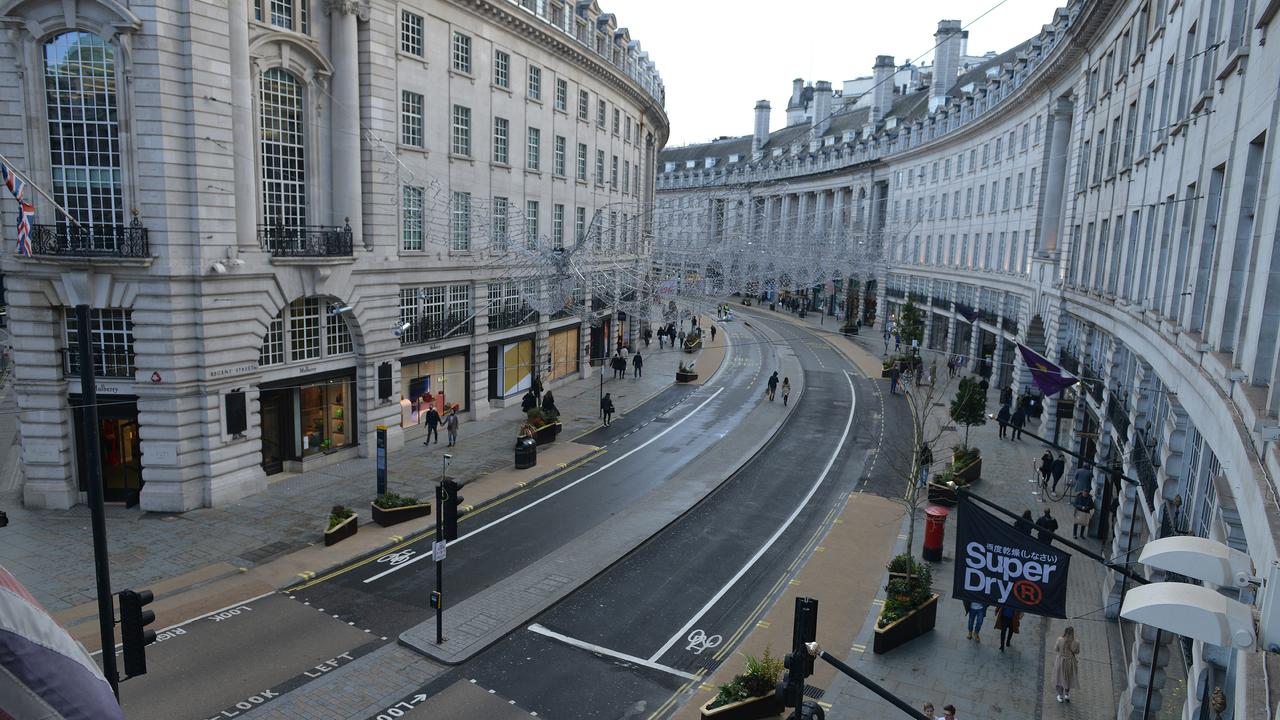 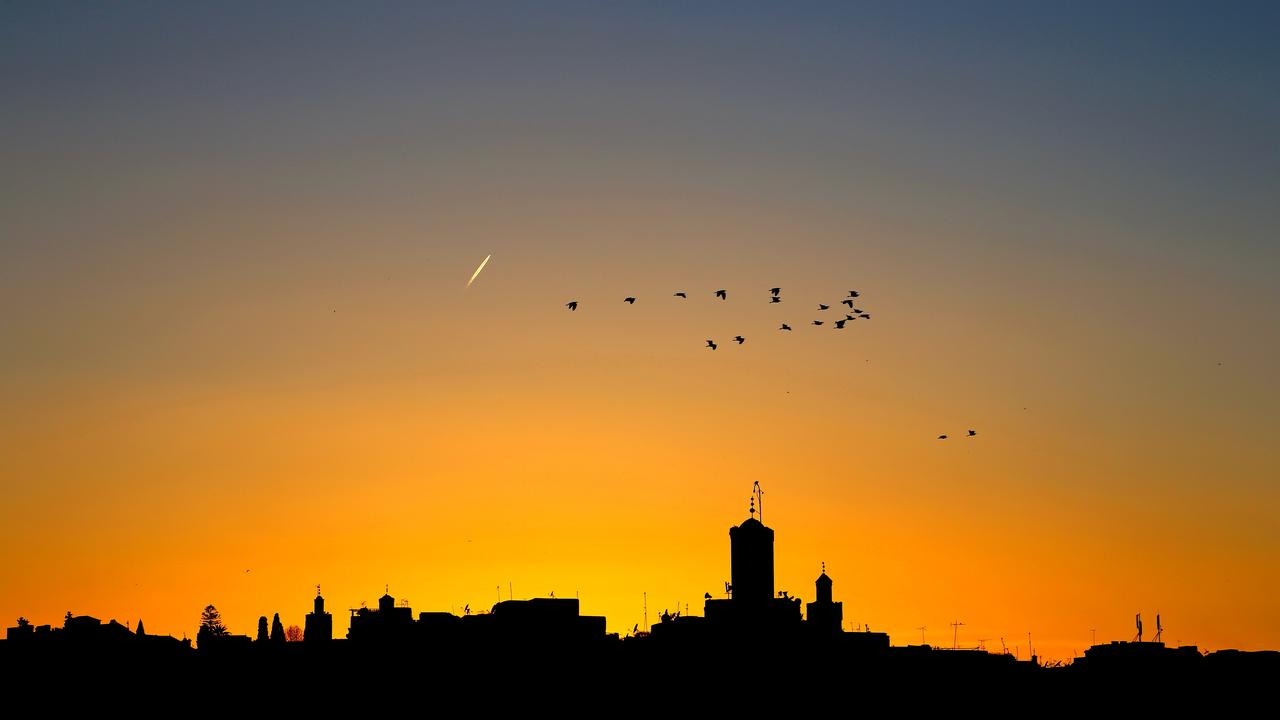 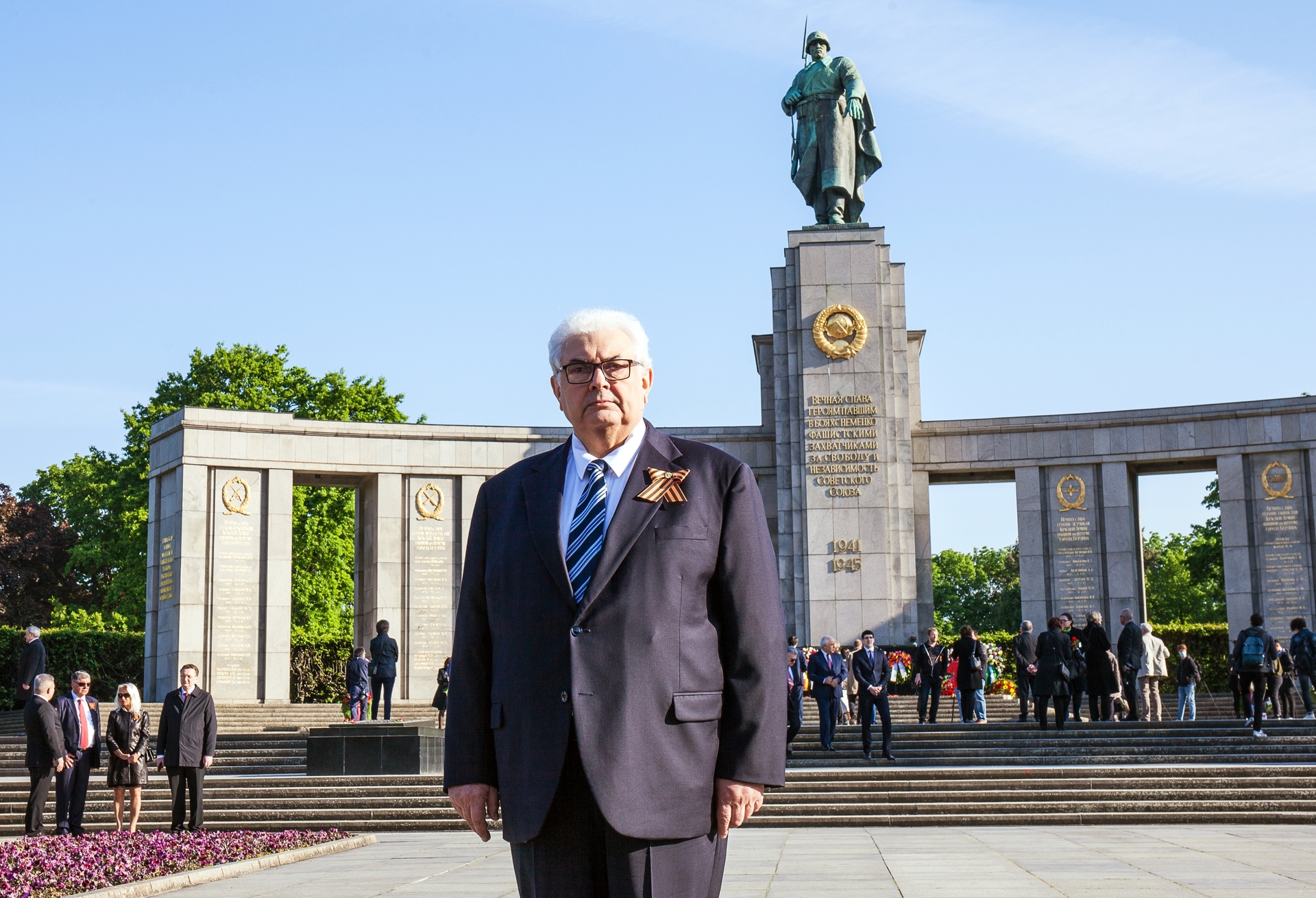 News/Politics 2021-01-26T14:34:39.854Z
"Acts insufficiently transparently": how the government of the Federal Republic of Germany silences data about the incident with Navalny 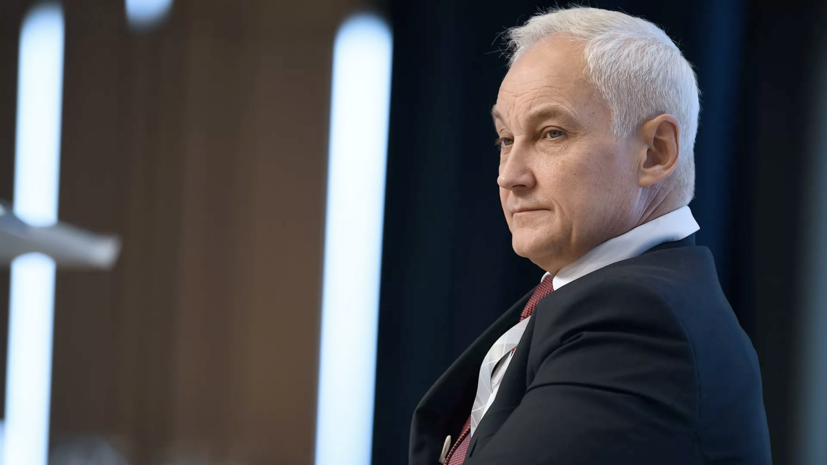 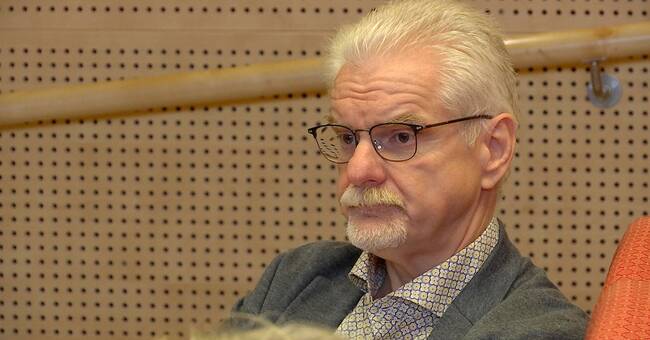 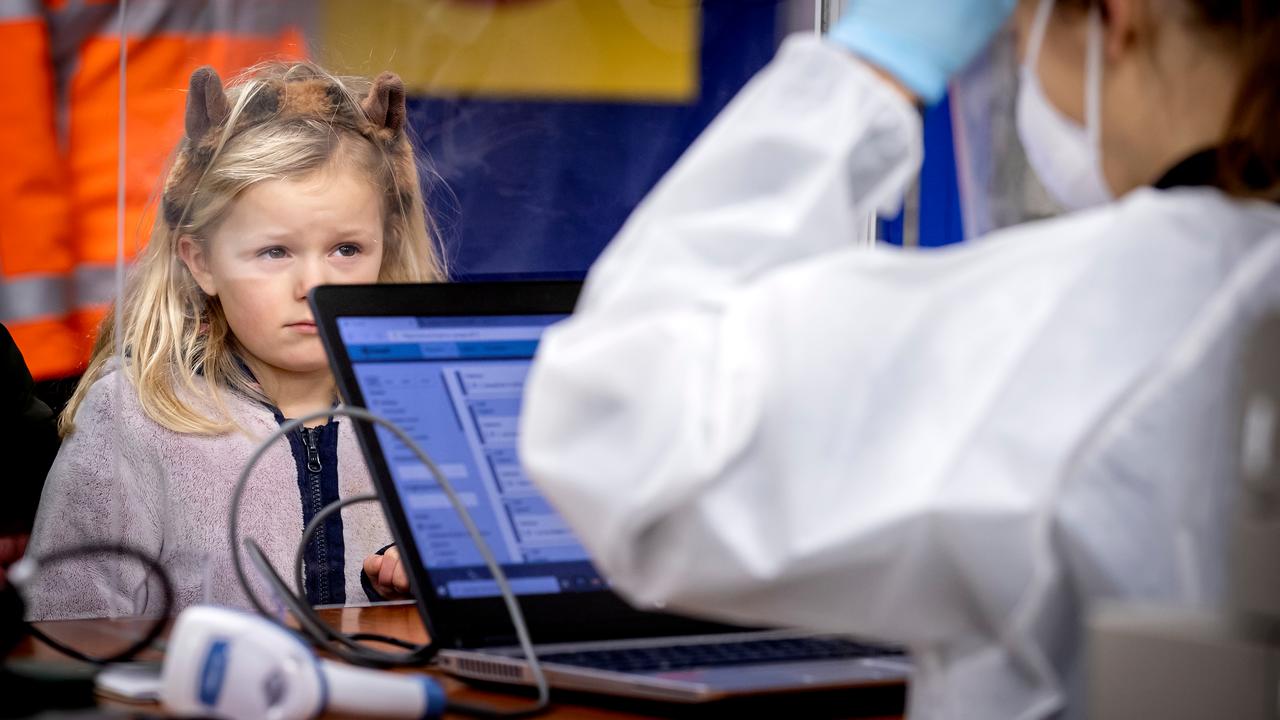