Trump: The Iranian leadership "wants to meet" with the US administration

US President Donald Trump said yesterday that Iran wants a meeting with the United States after he hinted that sanctions against Tehran could be eased to make way for a meeting with his Iranian counterpart Hassan Rouhani. Back 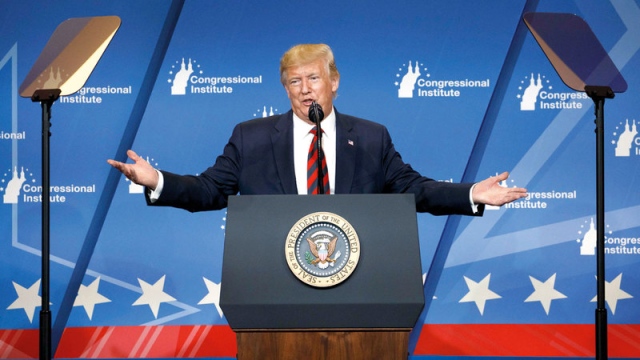 US President Donald Trump said yesterday that Iran wants a meeting with the United States after he hinted that sanctions against Tehran could be eased to make way for a meeting with his Iranian counterpart Hassan Rouhani. He succeeds national security adviser John Bolton, who sacked him last week, and he does not believe Israel spied on the White House.

"I can say that Iran wants to have a meeting with us," Bush said before heading to Baltimore, near Washington.

Trump has repeatedly expressed his willingness to meet with his Iranian counterpart Hassan Rouhani, who is expected to attend the UN General Assembly in New York this month. Iran has shown no response.

Iranian President Mahmoud Ahmadinejad said Wednesday that talks with the United States were "meaningless" unless they lifted sanctions against the Islamic Republic.

Trump also warned Iran on Wednesday that enriching uranium "would be a very serious threat."

"We cannot allow Iran to have nuclear weapons," Trump said in the Oval Office. "Enrichment will be very dangerous."

Trump also told reporters he would be willing to meet North Korean leader Kim Jong Un to resume nuclear disarmament talks at some point this year.

Trump's comments come after North Korea said on Monday it was ready to resume talks with the United States this month.

State Department spokeswoman Morgan Ortigas said that "their desire to return to the negotiations is an encouraging sign, which we welcome." "We are committed to talks and negotiations with the North Koreans."

Earlier this week, Pyongyang said it was ready to meet the US side for "comprehensive talks" by the end of the month.

Ortigas stressed the importance of unity between the United States and the international community in sending a message to North Korea that provocations such as missile launches are unhelpful. Ortigas said no meeting had yet been decided with North Korean officials.

Trump, on the other hand, ruled out asking Secretary of State Mike Pompeo to play a dual role and also serve as national security adviser.

White House officials have been discussing the outsourcing of Pompeo's national security mission as secretary of state, but Trump told reporters he had no plans to do so.

Trump said he had spoken to Pompeo about the idea, and that the secretary of state "tended to have someone else with him."

Trump said he now has 15 candidates for the job, a day after he said he had a short list of five. He is likely to make a decision on who will take office next week. "Many want the position," he said. "It's a great position."

Several sources, speaking on condition of anonymity, said Trump's list of candidates for the job includes mostly conservative figures, who are trusted to have close ties to senior administration loyalists.

On another issue, Trump denied reports that Israel might have "spied" on the White House, reiterating that his relationship with the Jewish state was "excellent."

"I can't believe it," he said. I don't think the Israelis are spying on us. "It's hard for me to believe." "Anything is possible, but I don't believe it."

"It is likely that the devices are intended to spy on President Donald Trump," according to a former official, as well as senior aides and close associates of him. However, it is not clear whether the Israeli efforts succeeded.

Israeli Prime Minister Benjamin Netanyahu denied yesterday that this had happened, denouncing a fabricated account. "I have a guideline: don't spy on the United States," he said, noting that the principle is respected "without exceptions."

Trump said yesterday that "my relationship with Israel is excellent," recalling the US withdrawal from the nuclear deal signed between Iran and the major powers, in a move that was widely welcomed by the Israeli government.

To meet the leader

Trump: The Iranian leadership "wants to meet" with the US administration

Trump announced Iran’s desire to negotiate with the United States Iran: Trump shows some flexibility on our oil sales 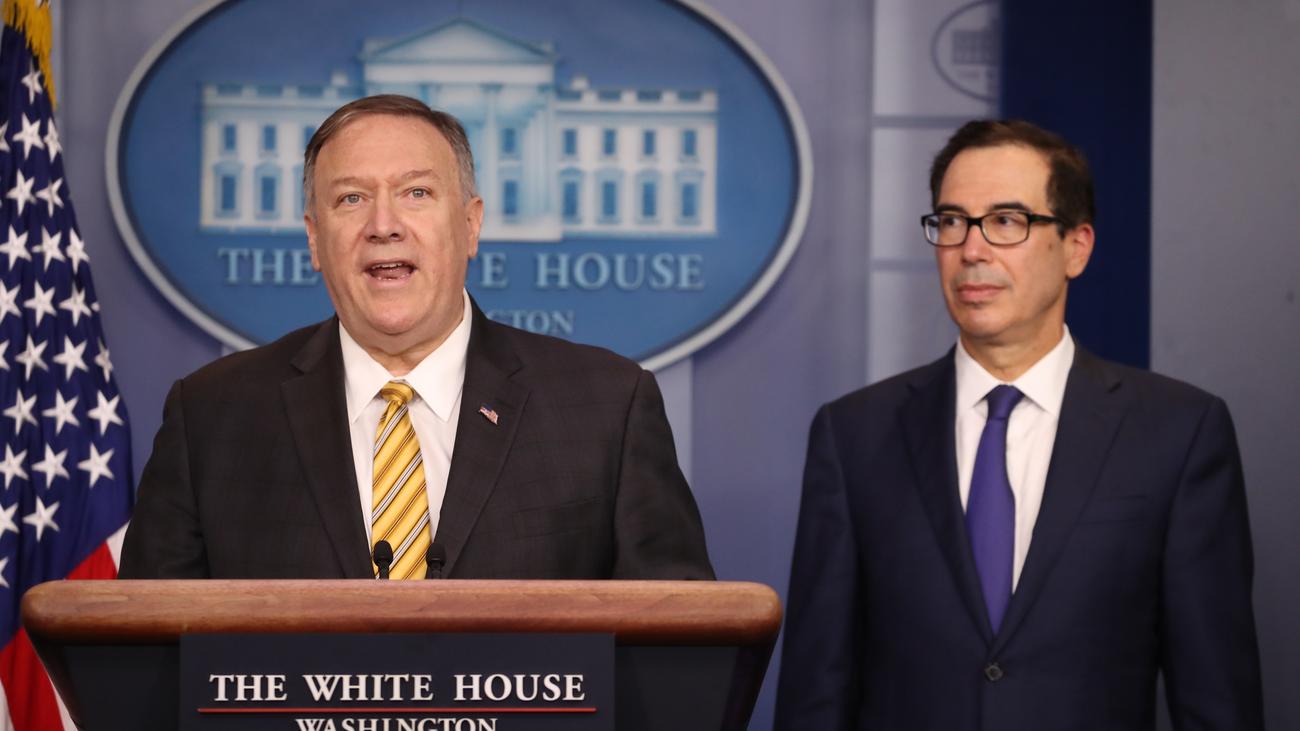 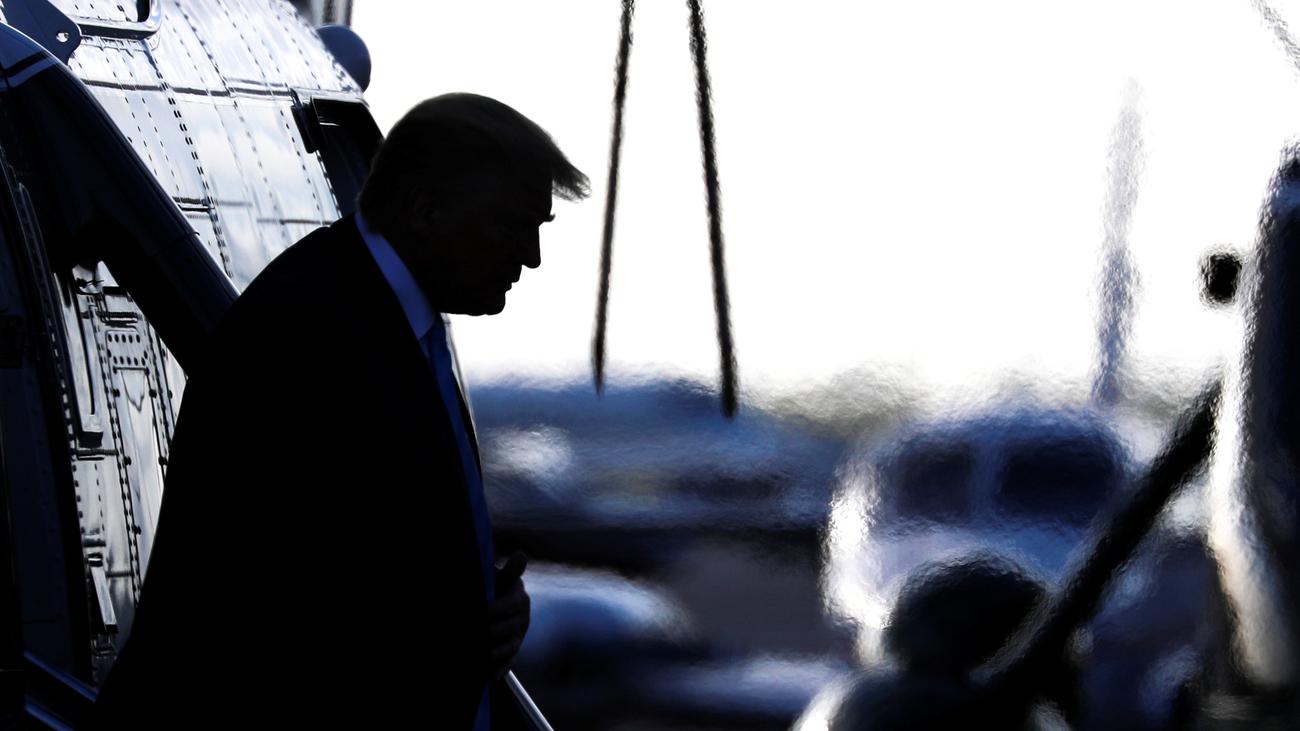 Tehran responds to Washington: We will not initiate negotiations under economic terrorism 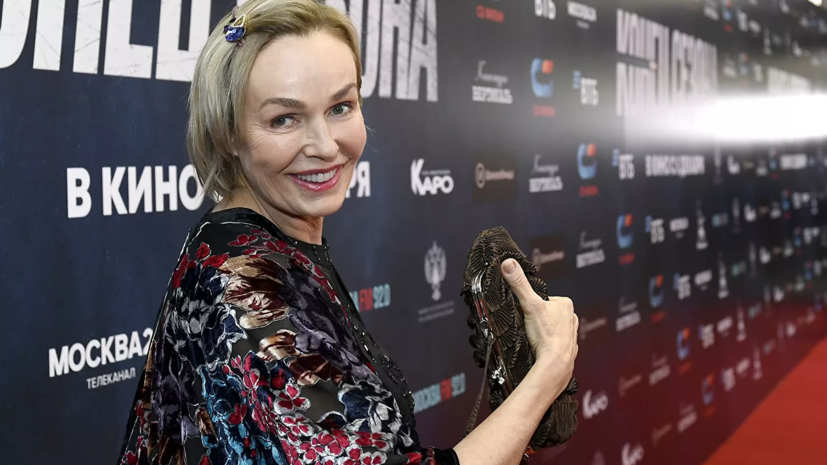 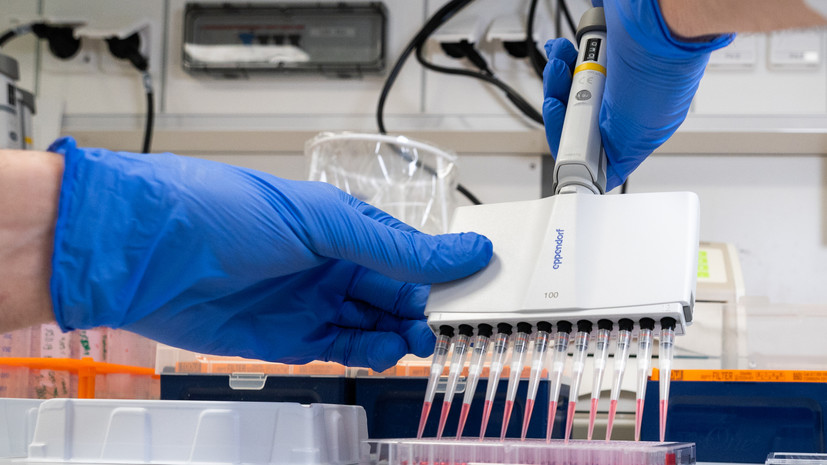 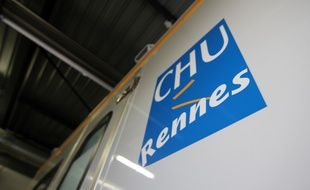 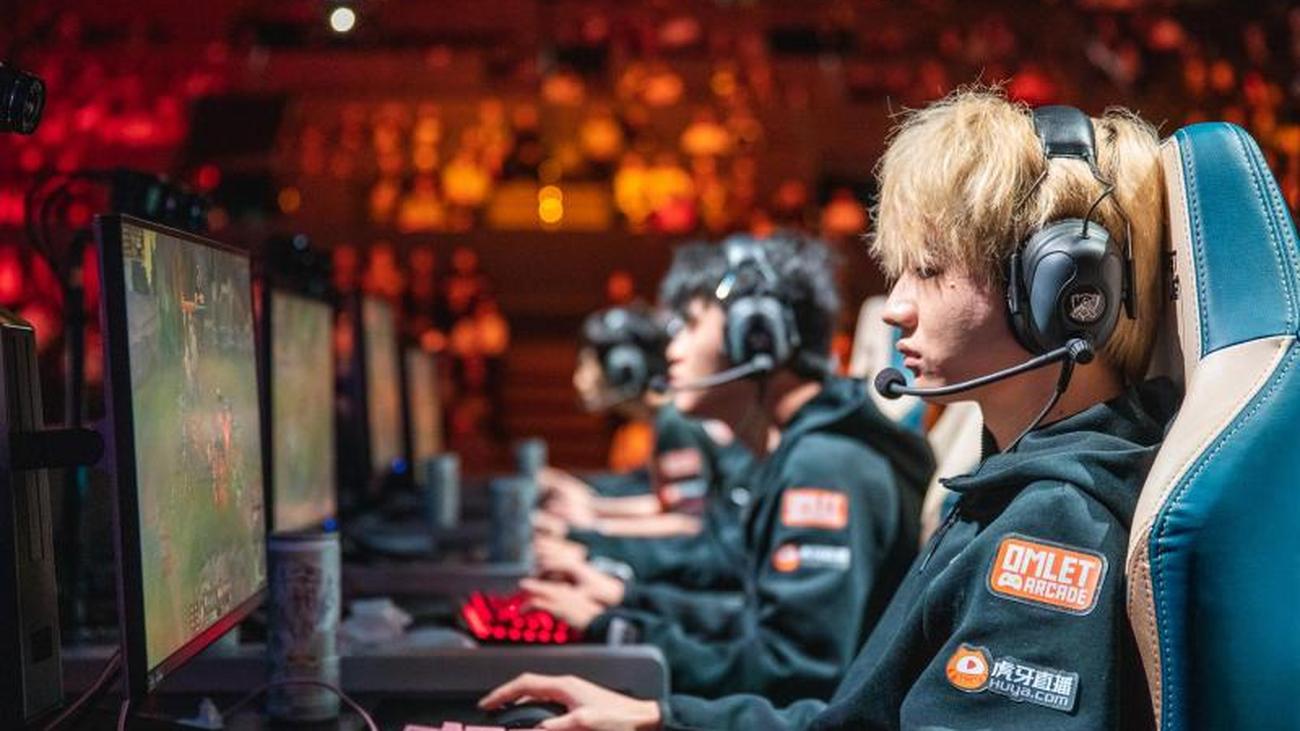 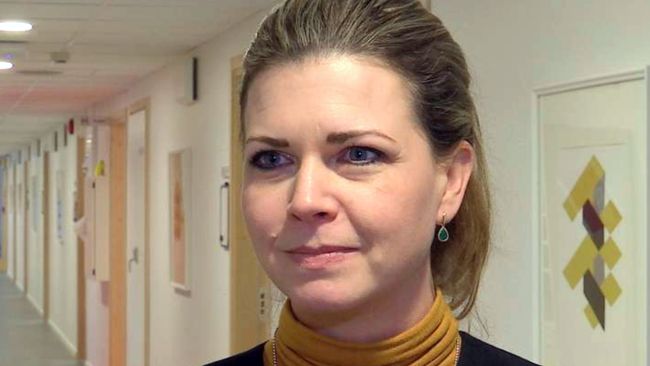 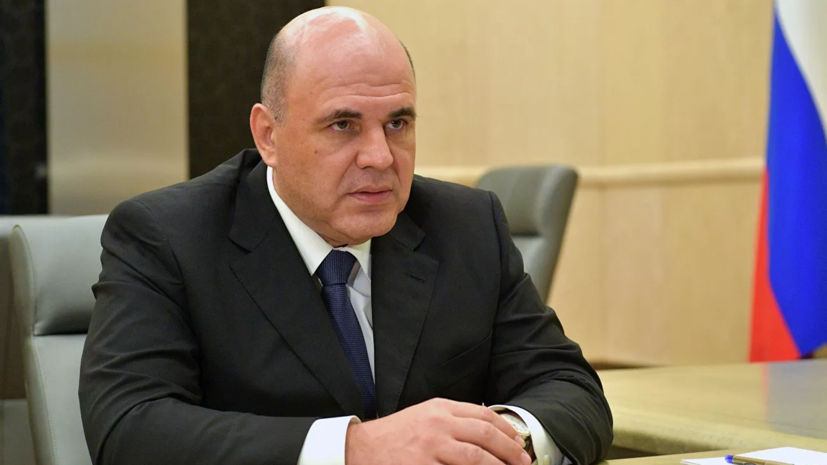 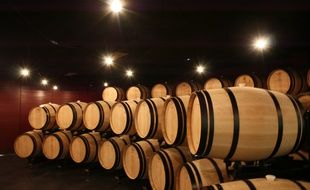 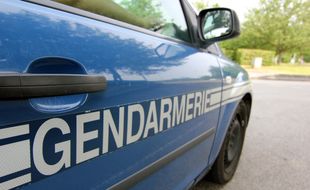 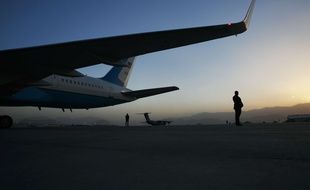