Junker called Brexit the culmination of a continental tragedy

The head of the European Commission, Jean-Claude Juncker, commented on Britain’s planned exit from the EU, calling it the culmination of a continental tragedy. 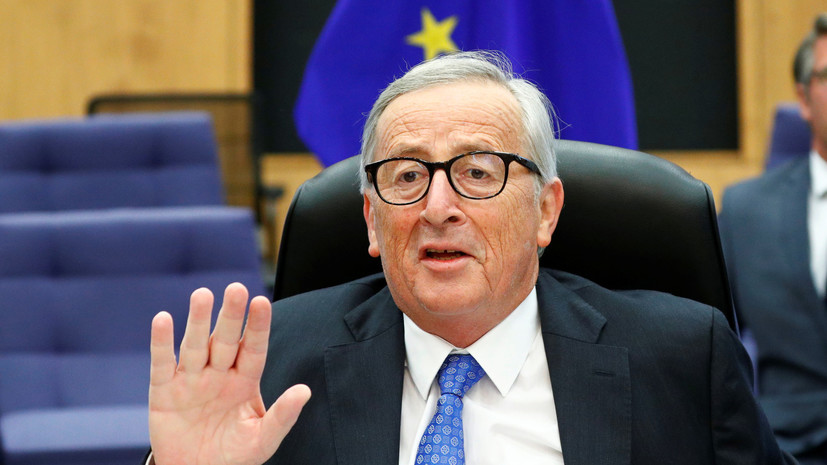 "Anyone who loves his country - and I assume that there are still patriots in the UK, would not want to wish her such a fate," Radio Deutschlandfunk quoted Juncker as saying.

The politician noted that he was not optimistic about the alternative options for “back-stop” - the regime prescribed in the draft treaty between the kingdom and the European Union, which should temporarily ensure Northern Ireland stay in the EU customs union and the single European market after the implementation of Brexit.

He also added that in his opinion, brexit without a deal would lead to chaos.

Earlier it was reported that British Prime Minister Boris Johnson will hold a meeting with Juncker. 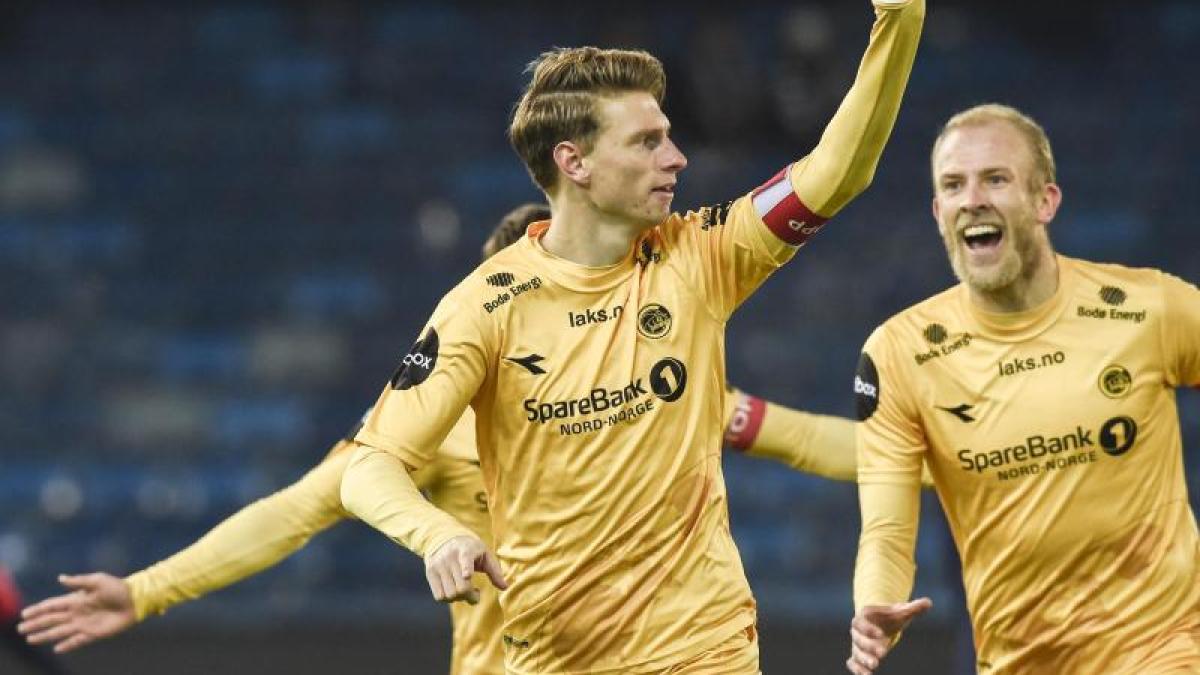 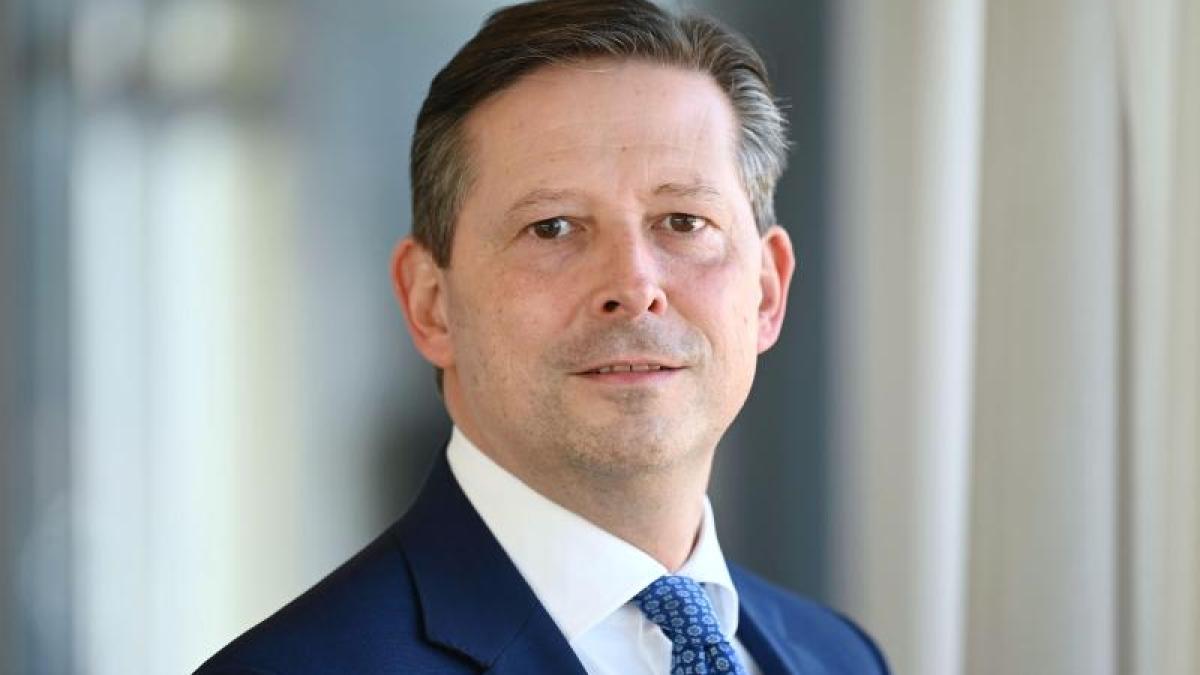 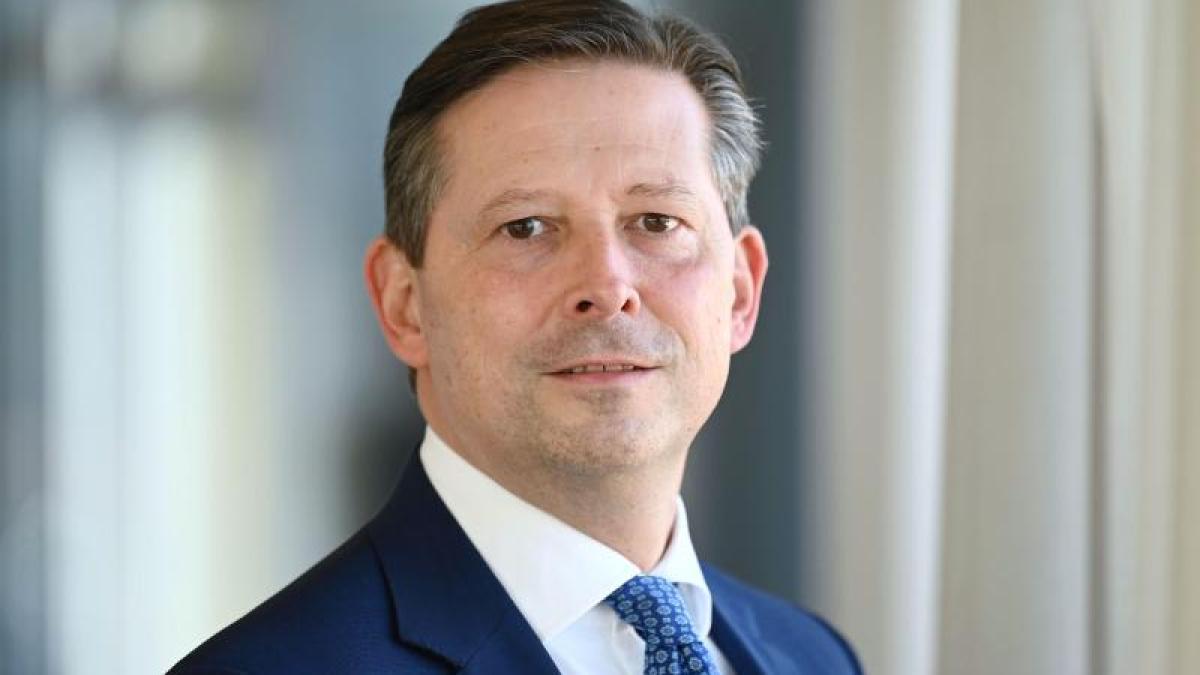 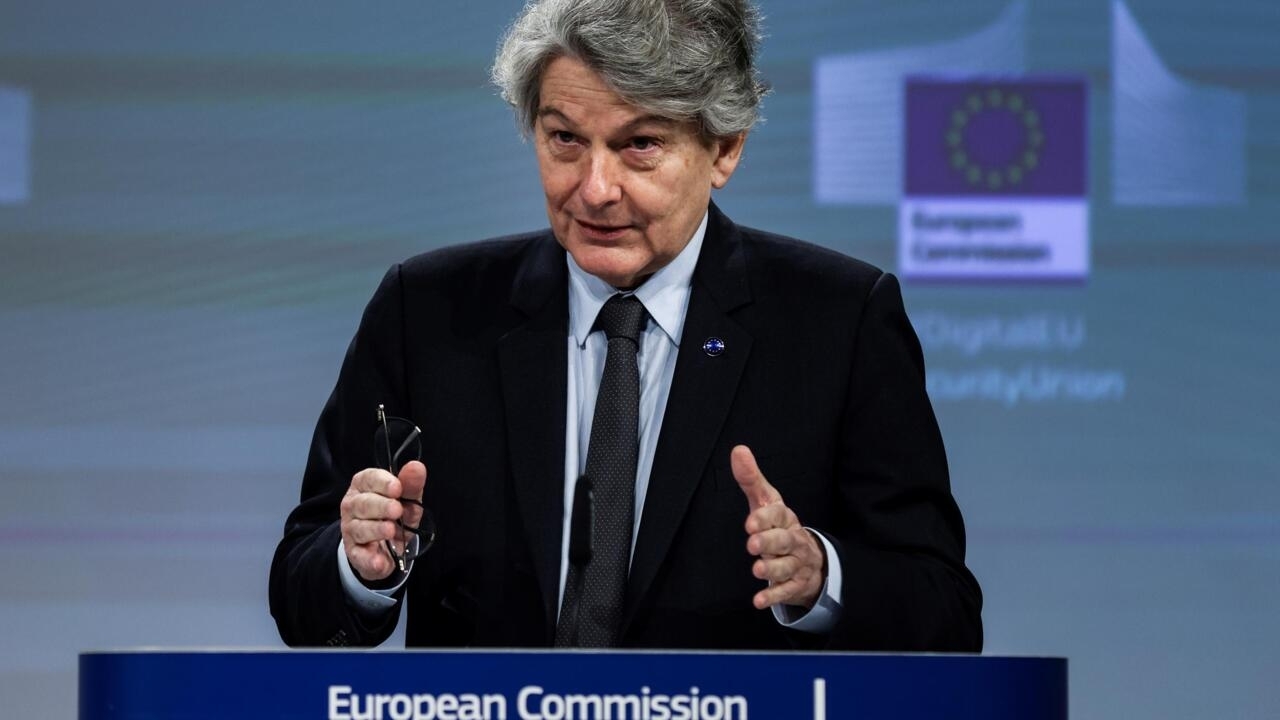 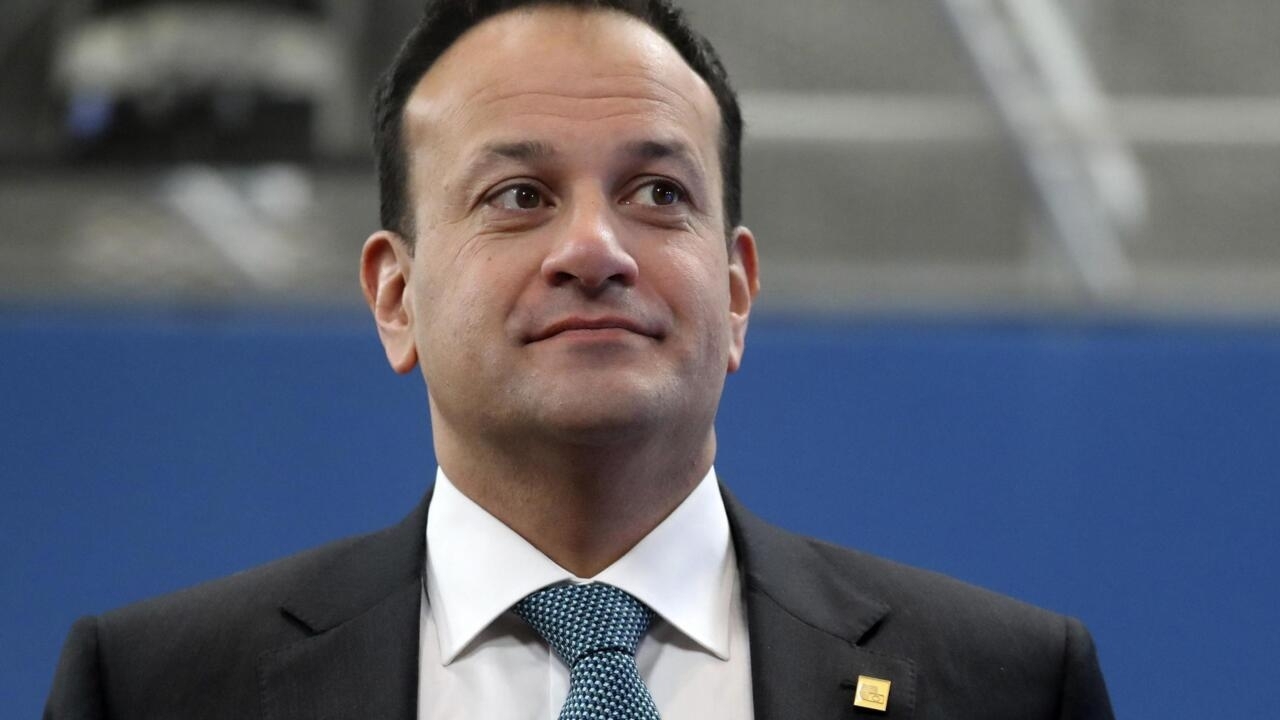 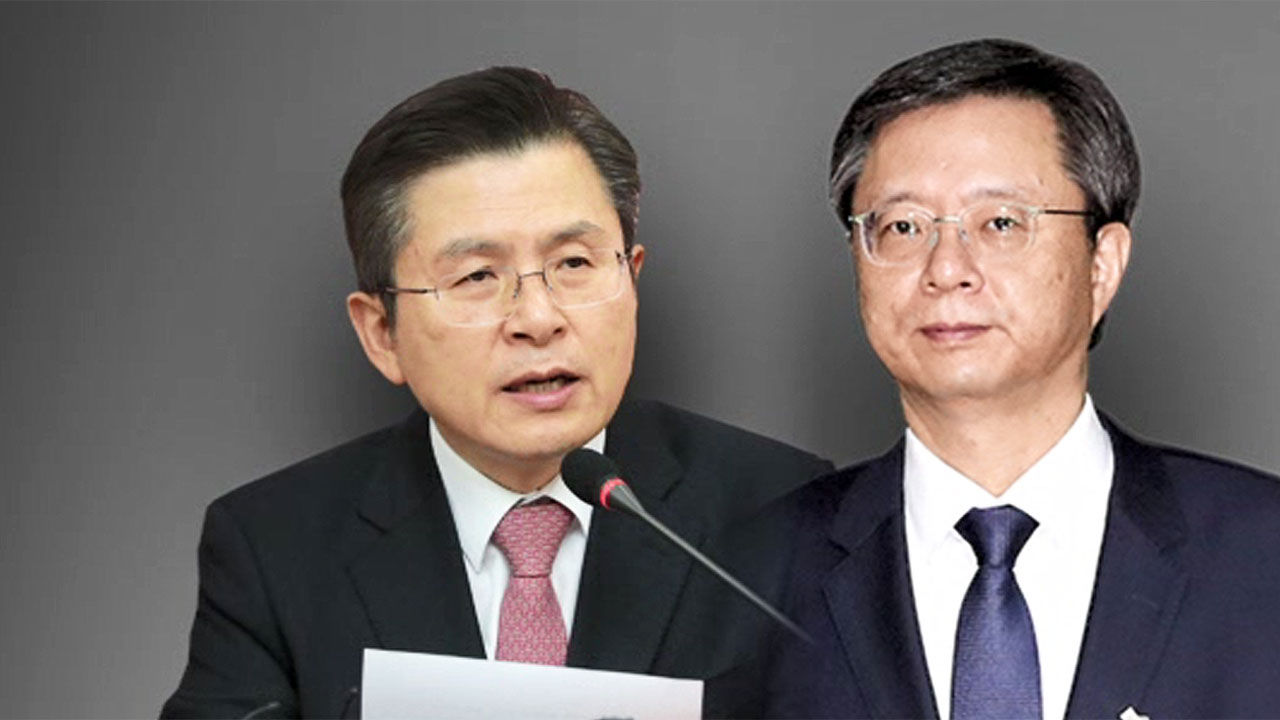 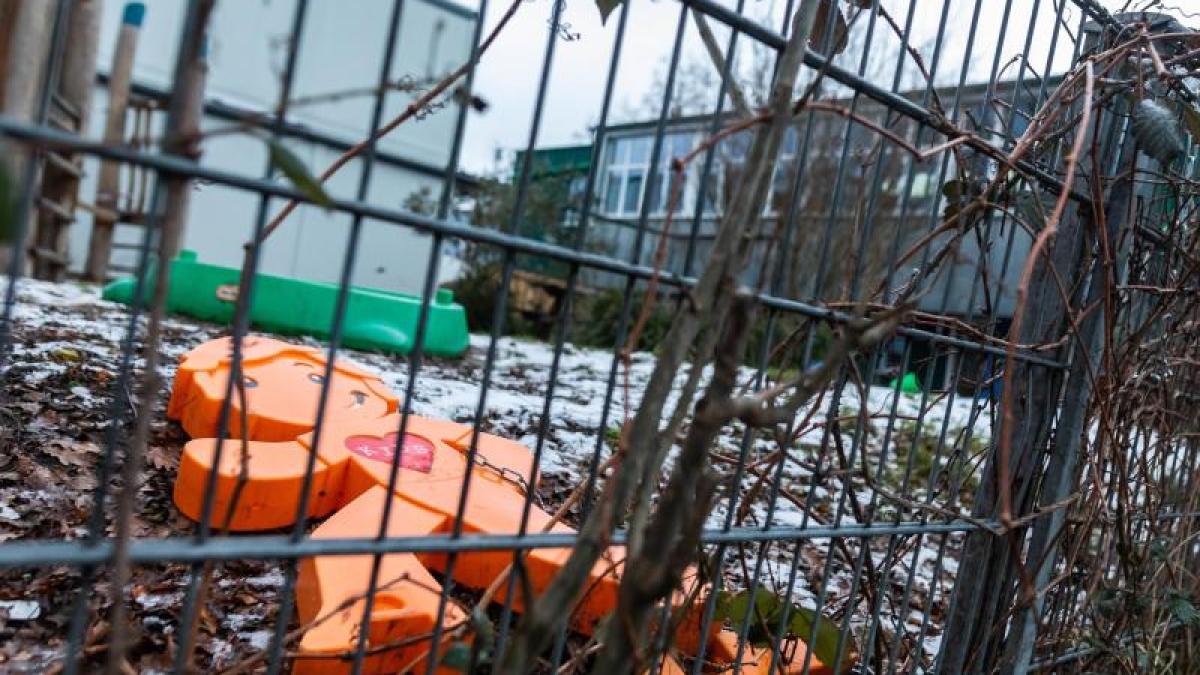 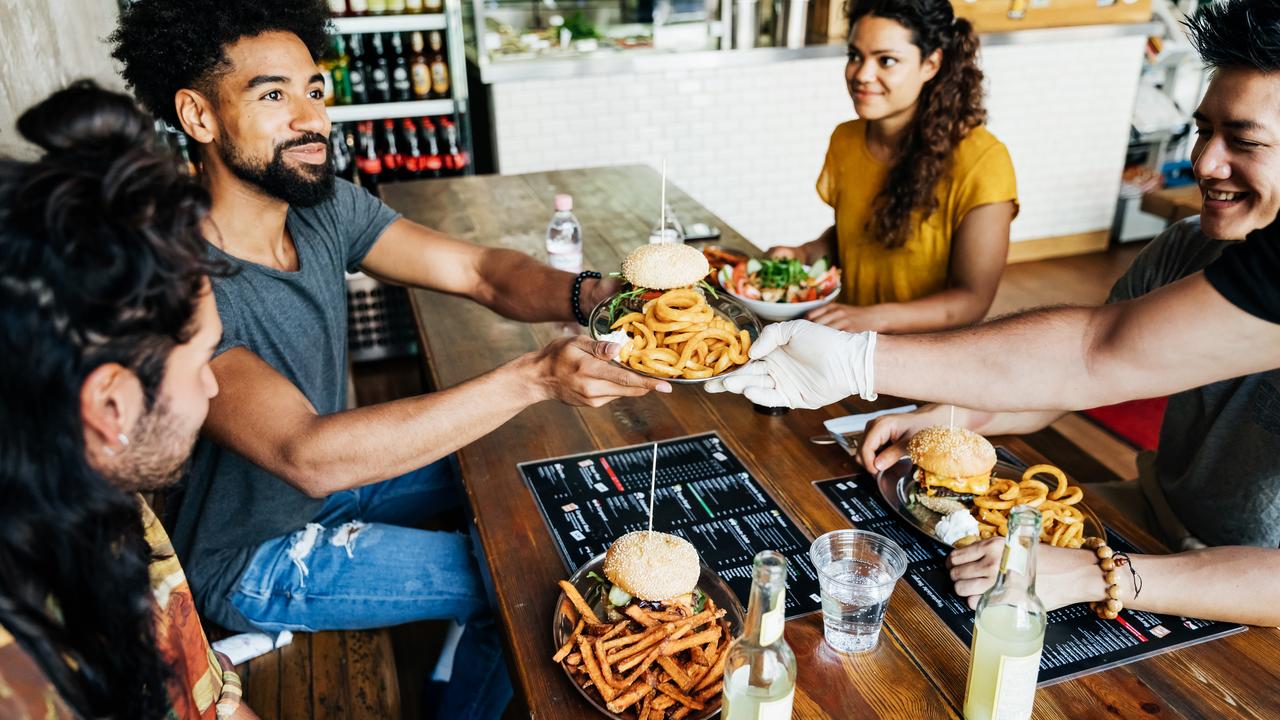 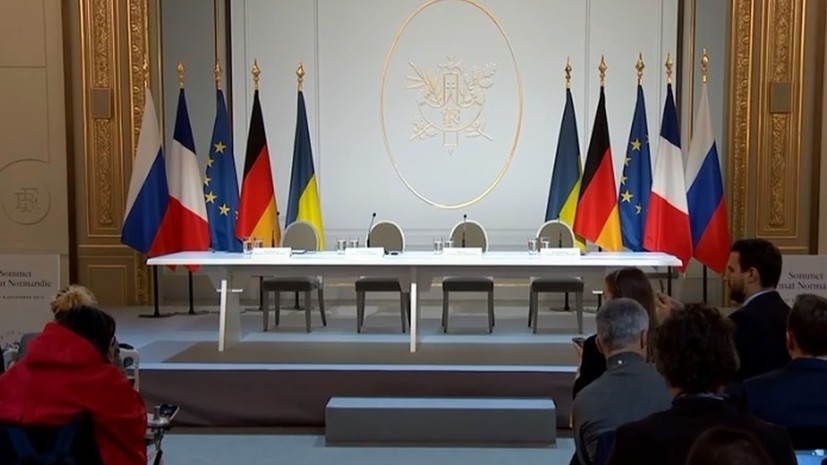 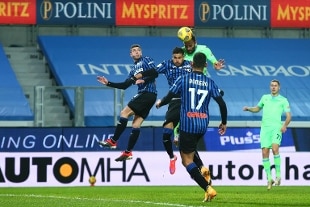